By Laura Elston
The Queen's former home in Malta is to be restored and made into a tourist attraction after being bought by the Maltese government.

Villa Guardamangia, a palazzo-style mansion on the outskirts of the capital Valletta, served as a much-loved base for the Princess Elizabeth and the Duke of Edinburgh in the early years of their marriage.

Then a Royal Navy wife, the princess lived on the island for periods between 1949 and 1951 while the duke served on HMS Chequers with the Mediterranean Fleet. 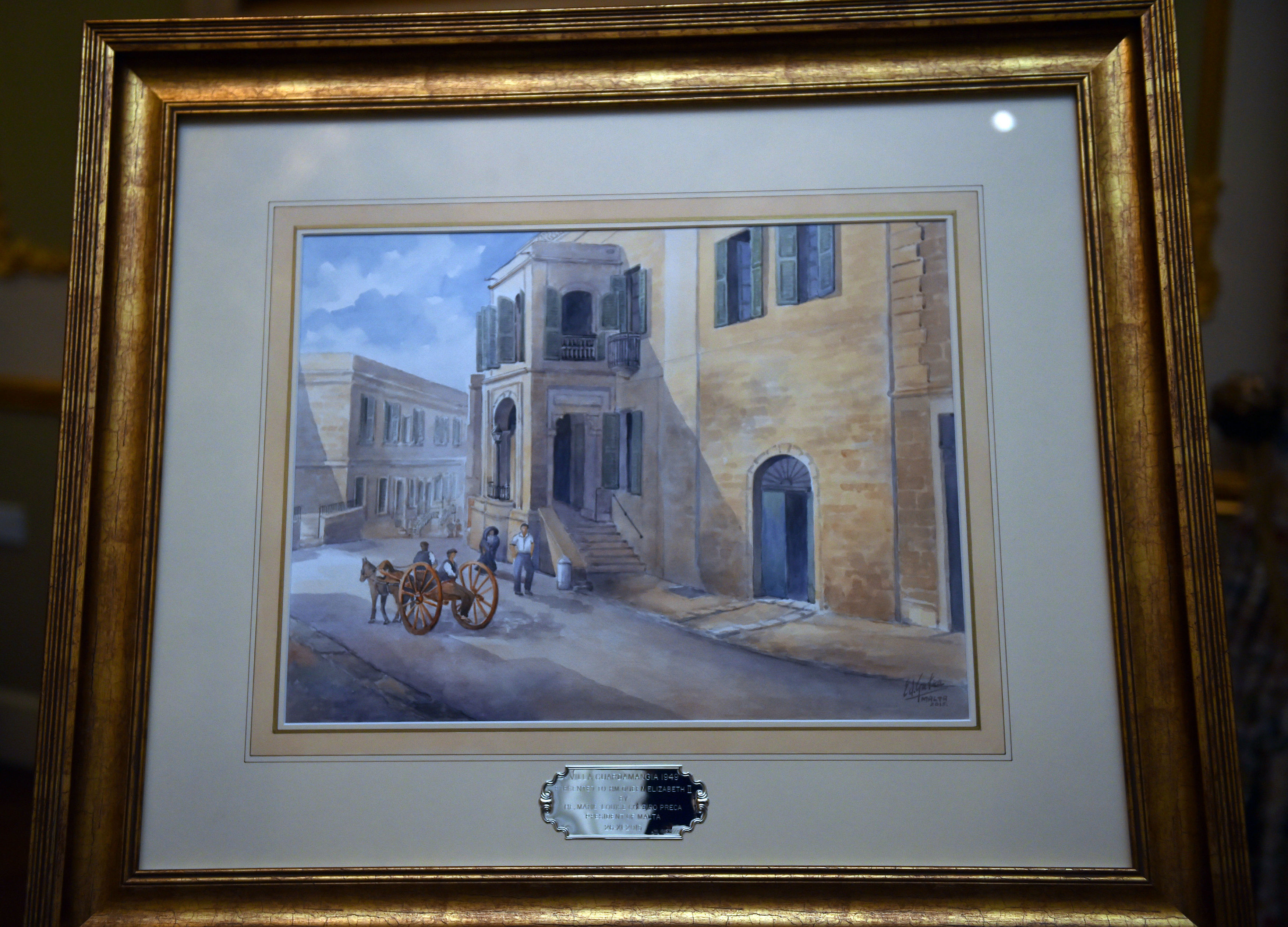 Their stay in Malta offered them their only real taste of life as a relatively ordinary couple.

They enjoyed parties, picnics and boat expeditions, and the princess was even able to take a trip to the hairdressers for the first time.

The future Queen divided her time between England, where a young Prince Charles remained with his grandparents, and Malta, leaving for a time in 1950 to give birth to Princess Anne.

The six-bedroom home, which fell into disrepair over recent decades, went on sale in June for 6.5 million euro (£5.6 million). 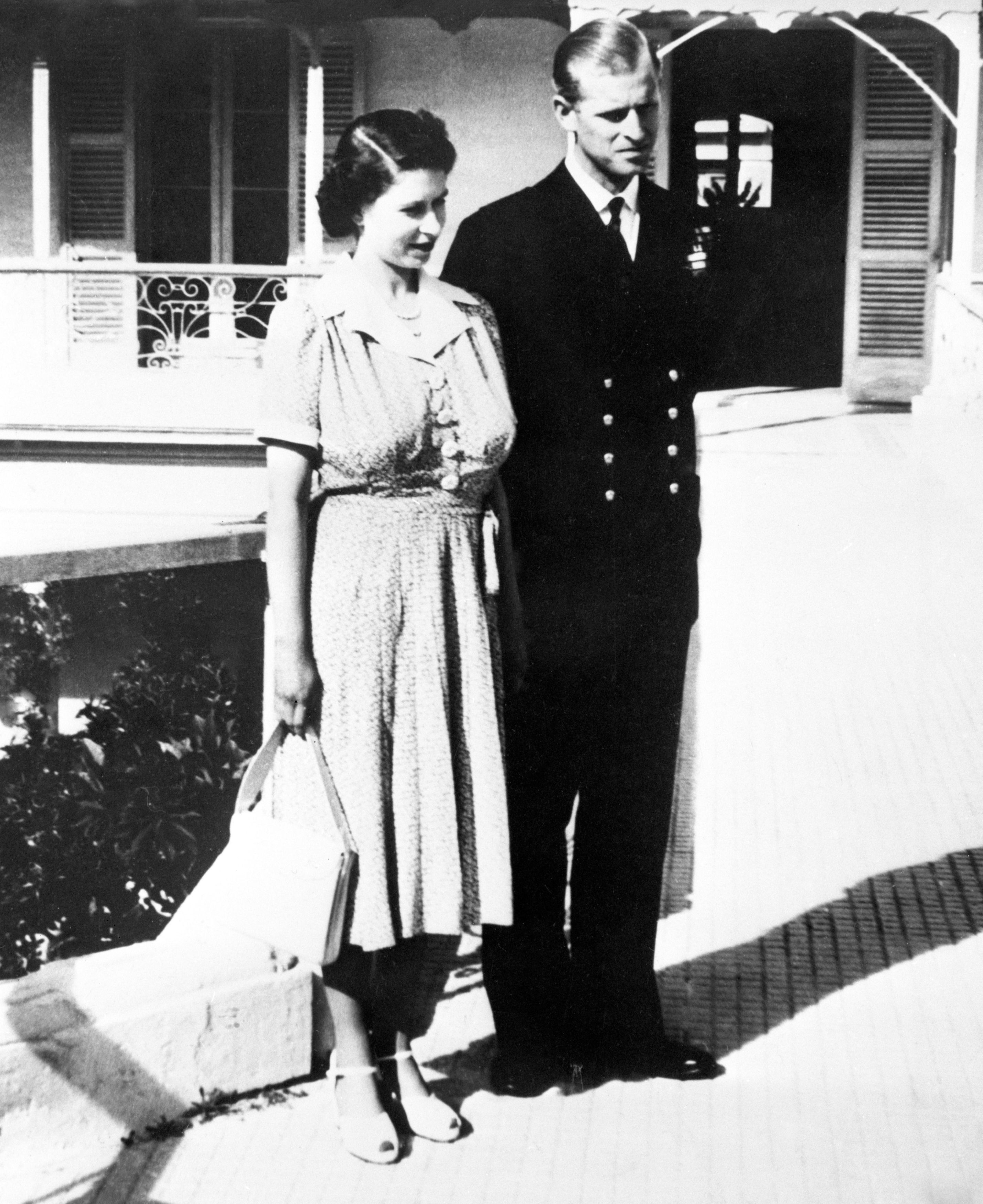 Prime minister Joseph Muscat did not reveal what price the government paid, but said in parliament that the property would be restored and had the potential to become a huge tourist attraction.

The Queen has spoken of her "deep affection" for the country she once called home.

In 2015, while in Malta, she said: "Visiting Malta is always very special for me. I remember happy days here with Prince Philip when we were first married."

The then-Maltese president Marie Louise Coleiro presented the Queen and the duke with a watercolour of Villa Guardamangia during the trip. 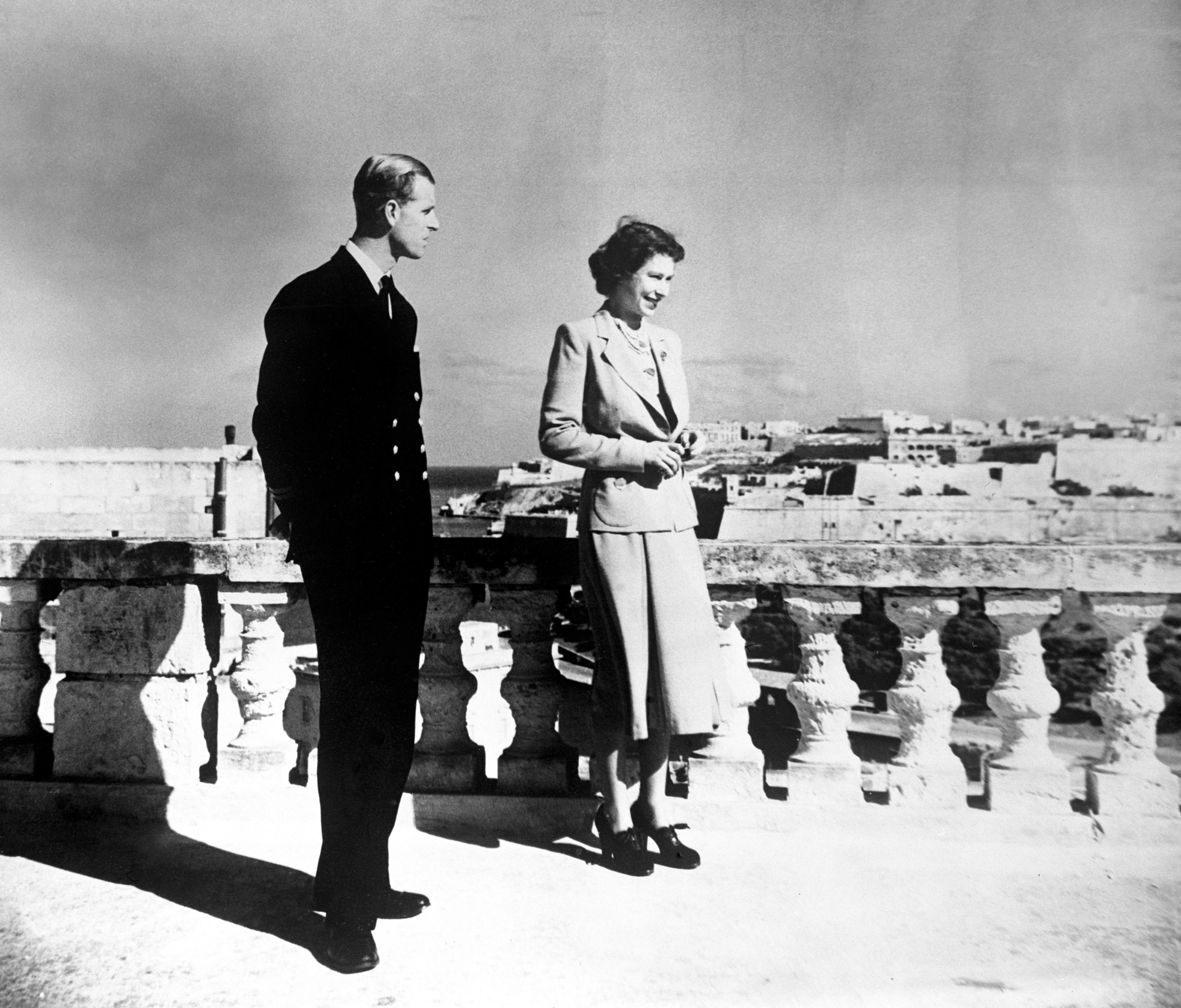 The property, described by the estate agents Homes of Quality as being of "great historical value", has sea views over Marsamxett Harbour from its roof terrace.