A rare discovery was made in Gibraltar over the weekend.

A yellow-rumped (or myrtle) warbler (Setophaga coronata) was observed at Europa Point, Gibraltar, on Saturday evening and was still around on Sunday. 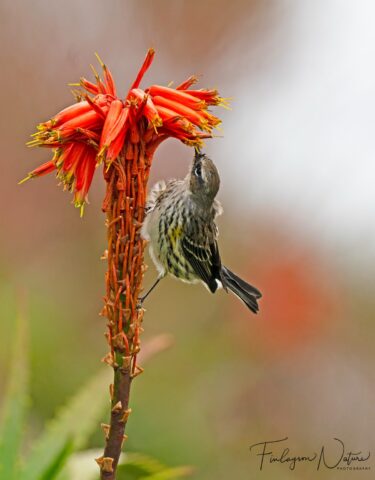 This species typically breeds across northern North America and winters in the southern United States, Caribbean and Meso-America.

So what's it doing in Gibraltar? 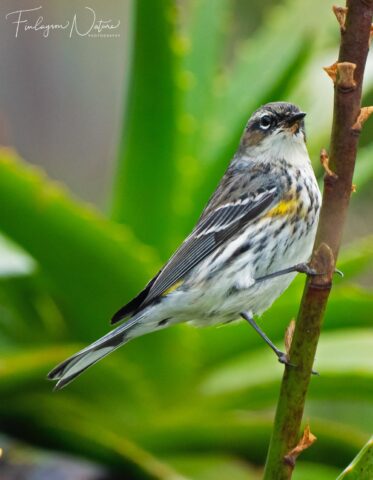 One possibility, according to Professor Clive Finlayson, the director of the Gibraltar National Museum who took the image above, is that it crossed the Atlantic last autumn, riding a storm, and is now lost on our side of the ocean.

This happens every autumn to some North American migratory birds which end up on the coasts of Europe.

It is possible that the bird was attempting to resume its migration north, though on the wrong side of the Atlantic, and the easterly gales brought it down.