At the invitation of the Department of Environment and Climate Change, an expert on renewable energy has been in Gibraltar this week for talks with Government on meeting its Climate Change targets.

The targets that have been set both in the Climate Change Act that has just been passed in Parliament and the aims of the recently declared Climate Emergency. 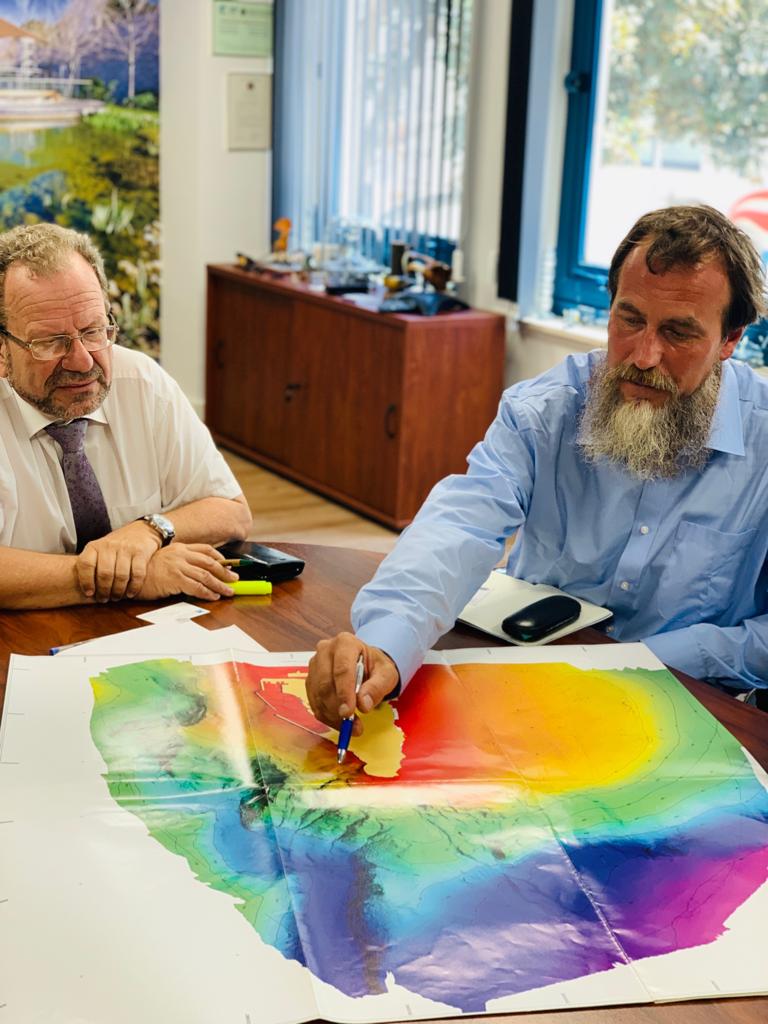 Arne Vogler is senior research engineer in marine energy at the University of the Highlands and Islands (UHI) in Scotland. He has been in Gibraltar for several days and has met with Minister for the Environment, Energy and Climate Change Dr John Cortes, as well as with representatives of the department, the Gibraltar Electricity Authority, the Gibraltar Port Authority and Civil Aviation.

“Possibilities in Gibraltar for marine and wind energy are being considered and a number of studies will now be carried out looking carefully at the viability of a number of technologies,” said a statement from the Government.

Other areas of collaborative work between UHI and Gibraltar institutions are also being worked on. 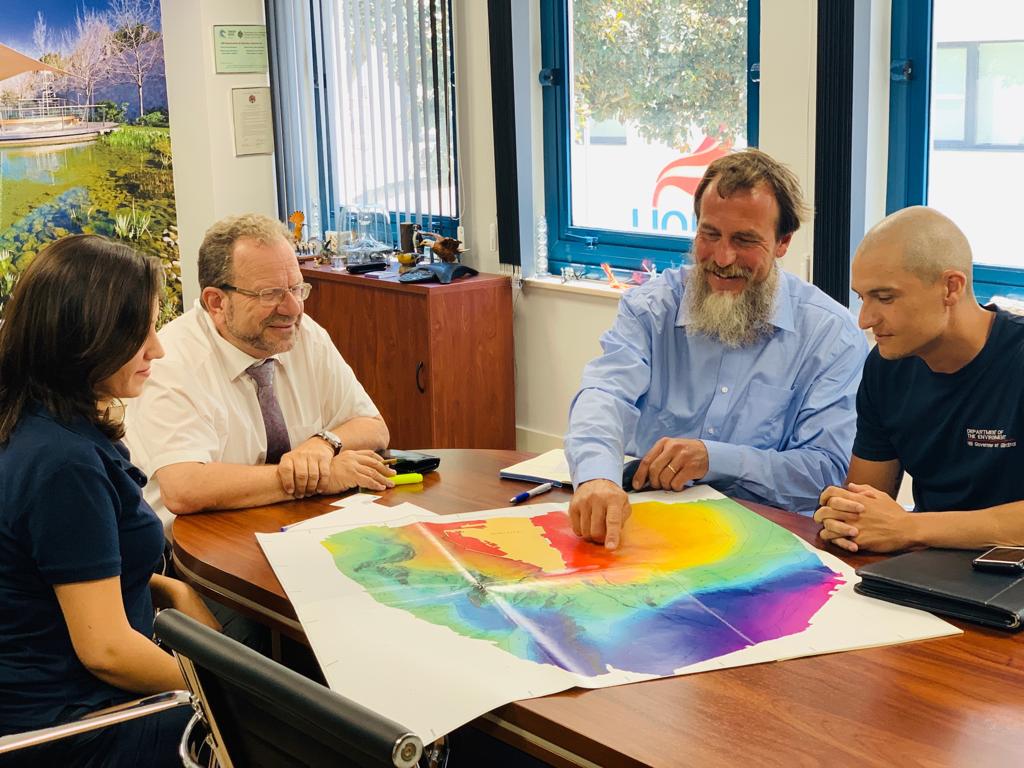 Dr Cortes said: “We are stepping up the quest for carbon neutrality, and this is one of the strands that we are developing. While marine current solutions are still in developmental stages, we want to be certain of the possibilities for these in Gibraltar waters.”

“Wind is also a potential solution, which we are studying. I am now certain that we will meet our carbon neutrality targets in the timescales that the Law and the Climate Emergency require.”