The Royal Gibraltar Police will mark Pride Month during June, highlighting its commitment to diversity and equality within the force.
As an equal opportunities employer, the RGP recently announced the establishment of its own LGBT+ Forum as it values diversity and recognises the benefits of having an inclusive workforce.
To mark Pride Month, the rainbow flag will be flown at the RGP Headquarters for the month of June and today, RGP DC Allan Bartram and Sgt Prisan Fa of the GDP will carry out a joint Community Awareness patrol along Main Sreet wearing their rainbow epaulettes.
“It is important to recognise the essential worth of every person and to promote the development of harmonious relationships amongst all members of our community,” DC Bartram, the RGP’s LGBT+ Liaison Officer.
“Not only this month, but every day of the year.”
“Being able to be who you are both in and out of work should be the same for everyone.” 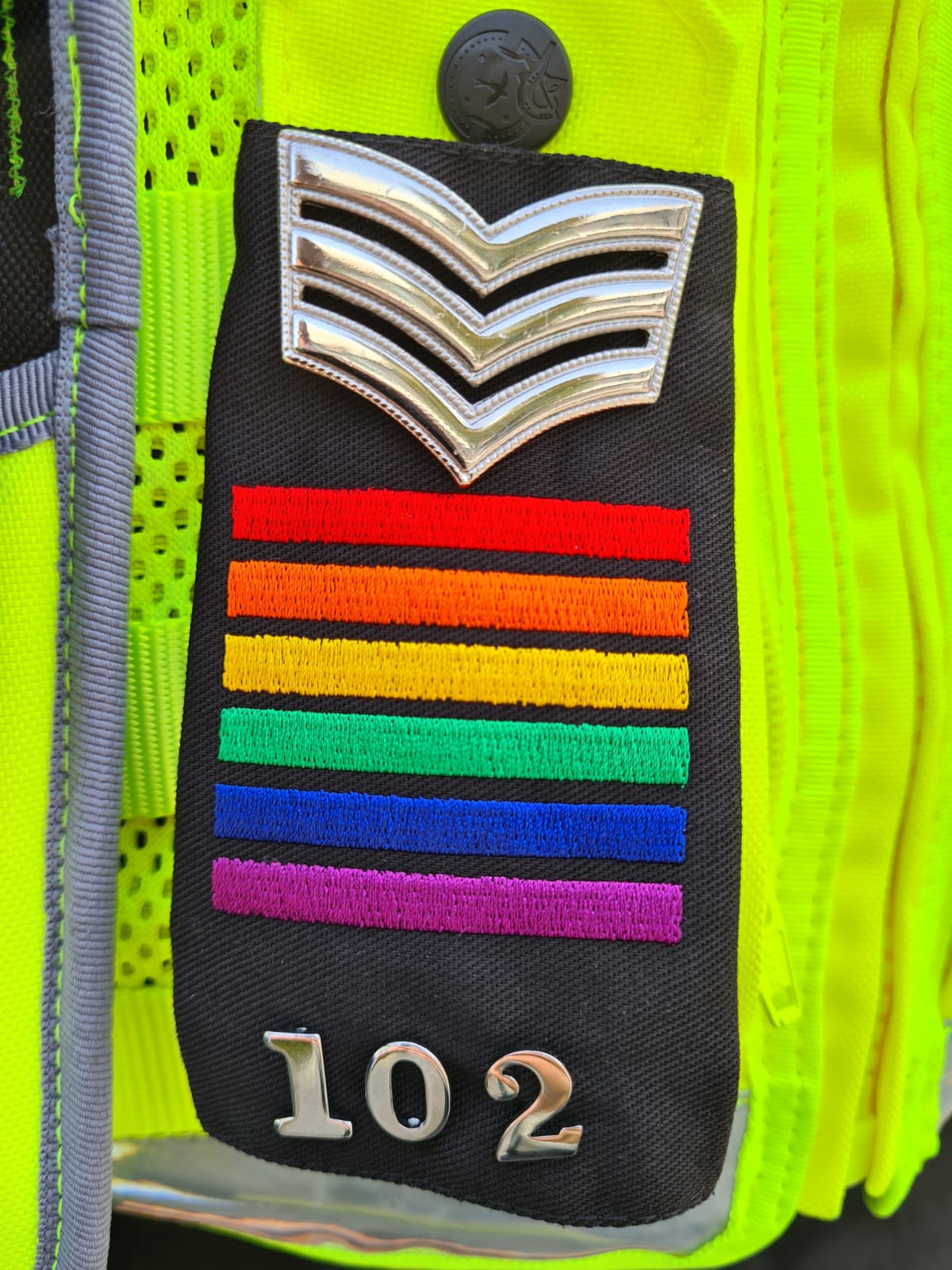 The Commissioner of Police, Richard Ullger, said: “I fully supported the LGBT+ Forum and I am keen to promote diversity, equality and inclusion in the Royal Gibraltar Police, and would reiterate that the organisation is driven by the ethos of ‘Many Faces…One Team.’”
“I feel that it is important that the service should constantly promote and embrace difference, pledging to support the different groups in the RGP which provide encouraging opportunities.”
“The RGP recently published its first 2021-6 Diversity, Equality and Inclusion Strategy and is committed through good leadership and strategic drive to deliver a safer Gibraltar through excellence in policing, with a diverse workforce.”
Every year, around the world, the LGBT+ community celebrates June as Pride Month in which various events are held as a way of recognising the influence LGBT+ people in the workplace and in their communities.
As well as being a month-long celebration, Pride Month is also an opportunity to raise awareness of current issues facing the community.