Royal Gibraltar Police’s Superintendent Mark Wyan has spent five days at the Commonwealth Games, with an aim to bring experience learnt from the event back to Gibraltar.

It’s hoped this experience will help the RGP plan for events such as the Small Island Games and military parades.

An estimated one million people attended the Commonwealth Games in Birmingham, making it the biggest operation West Midlands Police (WMP) has ever run, taking them four years to plan.

The force deployed 1,000 of its own officers, who were joined by 2,000 mutual aid officers from other forces including the City of London Police, the Metropolitan Police, Police Scotland and Avon and Somerset Police.

But there were also more than 4,000 private security staff, the fire and ambulance services and 2,500 service personnel from the armed forces supporting the operation.

In order to share expertise, the Foreign Office invited 15 high-ranking police officers from across the Commonwealth nations to take part in a Police Observer Programme.

Among them was Supt. Wyan, 44, who is originally from Yorkshire. 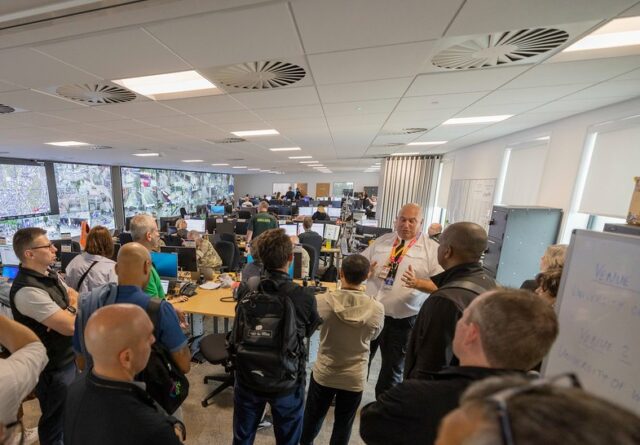 “The aim of the Police Observer Programme was to pass on knowledge and information to law enforcement agencies, to help them improve future Commonwealth Games,” Supt. Wyan said.

“So officers who are going to organise similar large events get to learn from the experience and can use that knowledge in the future.”

“There were a lot of learning opportunities and obviously we’re never going to be on the same scale here in Gibraltar. But I’ve gained a lot from the experience that will help the RGP in the future.”

“There was a big focus on public safety rather than public order. So, they didn’t want people to be met with officers in helmets and riot gear. They wanted to play this down, to make sure that the security was in place, but that it wasn’t overwhelming.”

“Something that they did which was very good was to use something called the Knowledge Hub. Due to the large-scale deployments, it was impossible to have face-to-face briefings for everything. So every officer could log in, get their briefing, get their venue information, get information about services available to them through the police and about the staff welfare hubs. They also developed an app, which supplemented the Knowledge Hub, which officers could download.”

“It was all that kind of information that if you didn't know anything about Birmingham, you could read up on it before you arrived. And, all of this information was in one place, which was, I think, really quite unique.”

“They made great use of technology and made sure everybody understood what they were doing. It was perfect.”

Supt. Wyan, who joined the RGP in 2002, was also particularly impressed with how they looked after the welfare of the 2,000 extra officers drafted in from other police forces.

“They have to bring them in, feed them, accommodate them and make sure that the officers feel as though they are being looked after,” Supt Wyan said.

“There were staff welfare hubs where the officers could take their refreshments and get some downtime in-between shifts. But they were enhanced in a lot of ways to make sure officers were looked after well. They included things like physiotherapy, massages, books and quizzes. It worked really well.”

As for the highlight of the experience, he added: “I got to see the rehearsal of the opening ceremony, which was great to see and very impressive.” 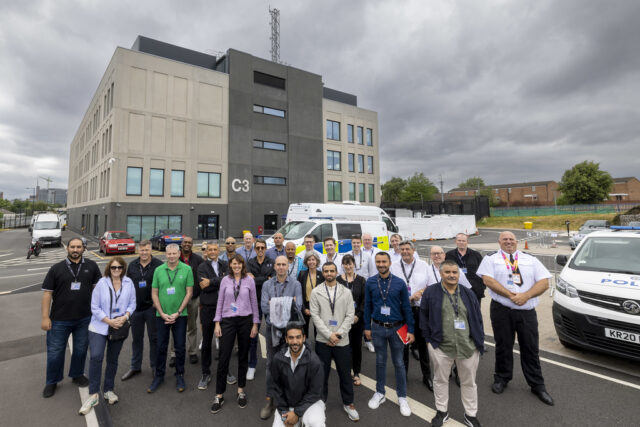