A small boat and lorry suspected of being involved in drug trafficking were seized by Royal Gibraltar Police officers on Saturday evening.

At about 6.30pm, officers were on a routine patrol of Europa Point Car Park when they came across a Spanish registered lorry that smelt strongly of fuel. 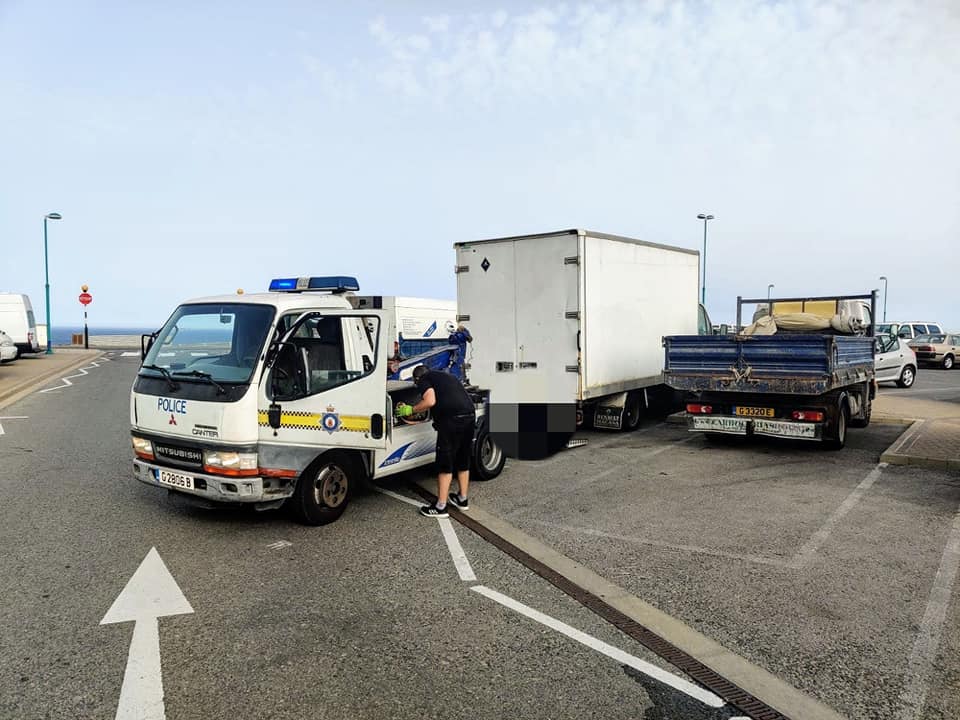 After opening the vehicle, they discovered a rigid-hulled inflatable boat of the type commonly used by those involved in drug trafficking. 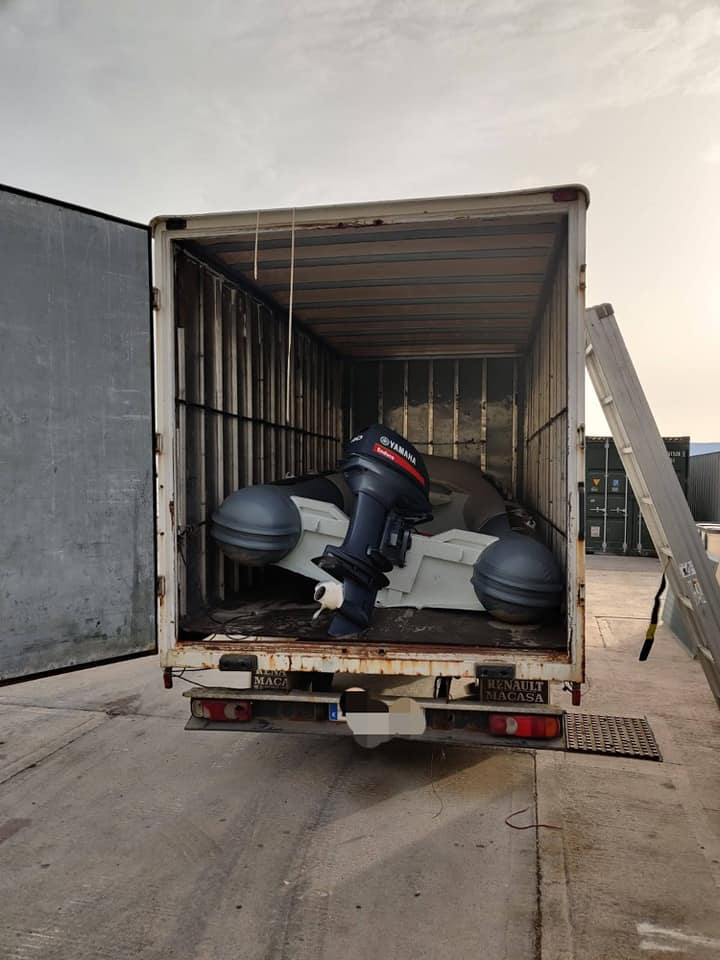 The vehicle and its contents were then seized.