Gibraltar’s unique landscape has made construction of a sky walk at Mount Misery “the most logistically difficult” scheme of its type in Europe, according to the project manager.

Challenges ranged from negotiating a sharp, 180-degree bend at St Michael’s Cave to getting a five-tonne crane up to the knife-edge site, and Martin Platenkamp, the project manager from Koala Construction, had to face them all.

“Engineering wise this was more difficult because at the end of the day the only feasible way to construct in that location was to literally chop up the structures in various sections,” said Mr Platenkamp, highlighting issues such as size and weight restrictions.

The bend at St Michael’s Cave proved challenging as the longest item that could be transported there is about five metres.

In addition, a tree line limits the height at which goods can be transported. This was about two and a half metres from on top of the truck.

Some of the challenges Mr Platenkamp knew about in advance, but others only became apparent on site. 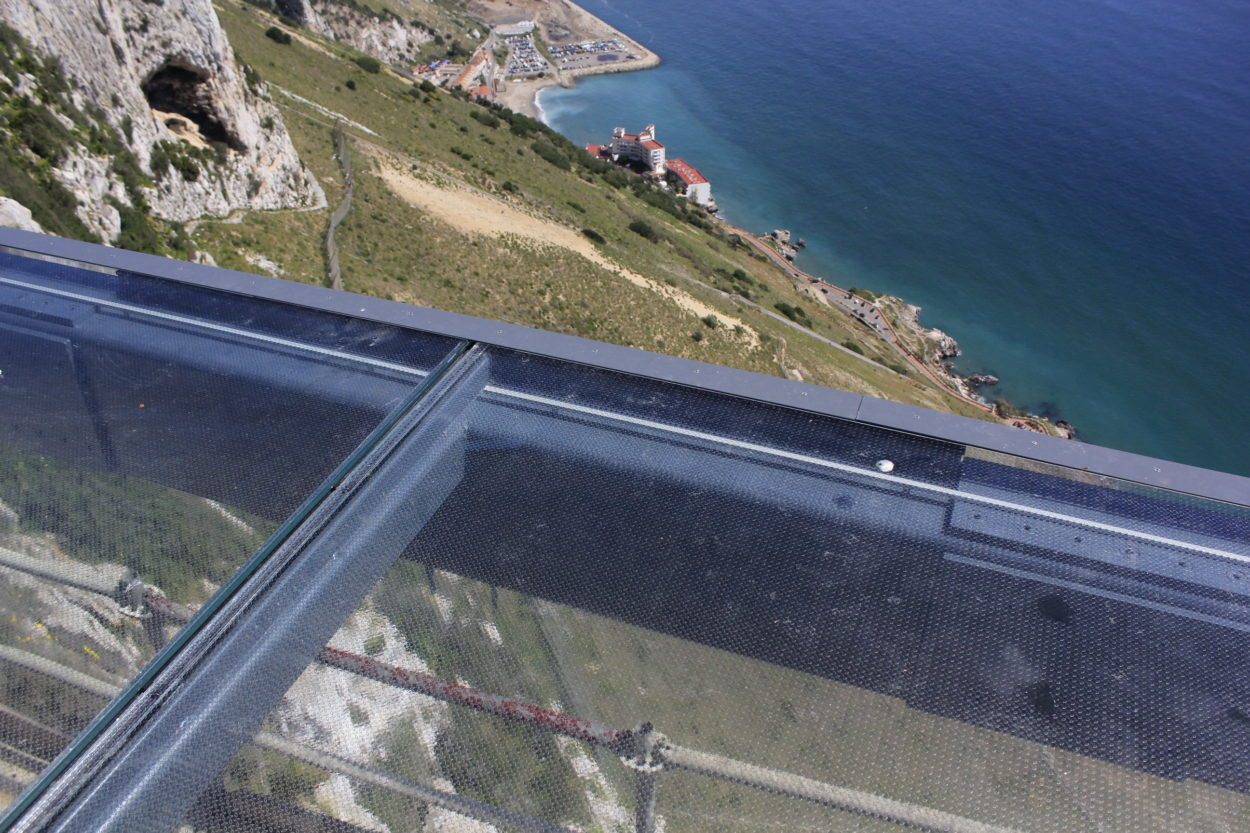 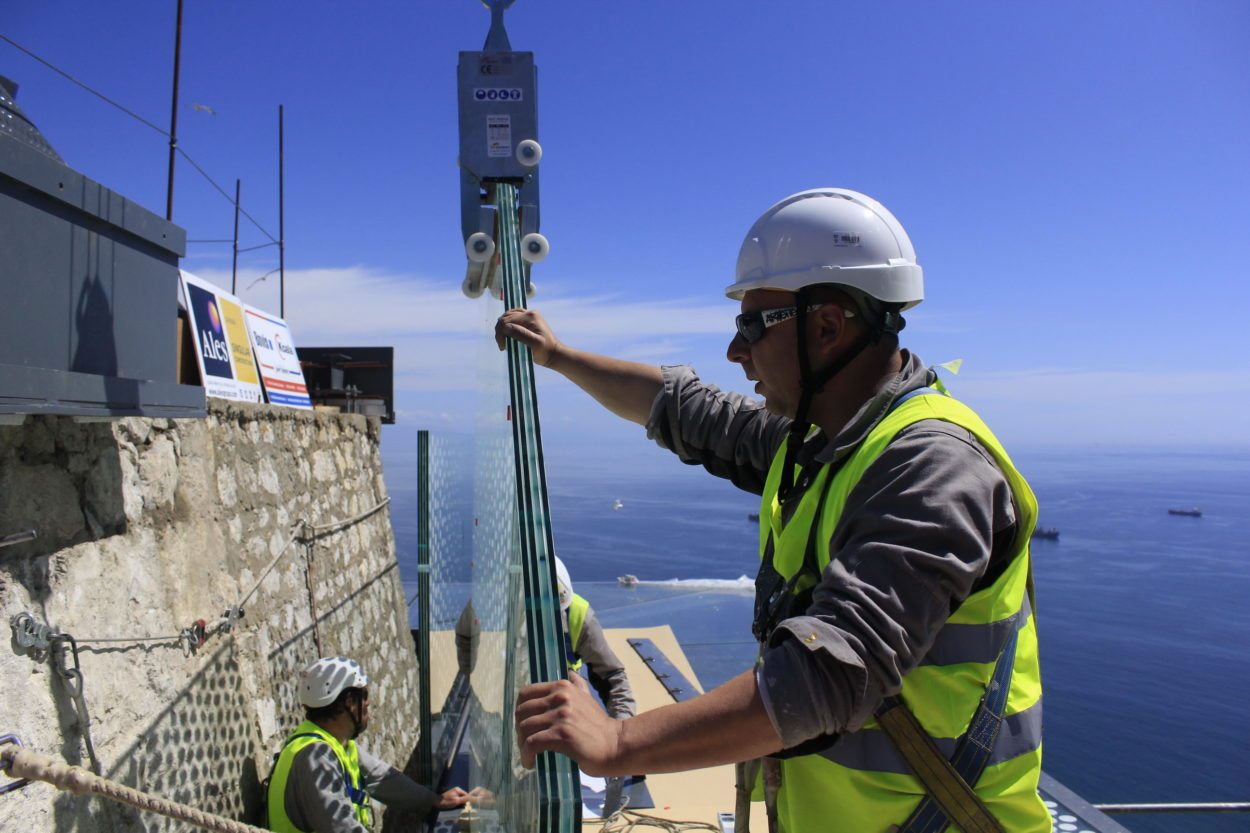