As well as understanding the importance of their task in assuring the sovereignty of British Gibraltar Territorial Waters (BGTW), they also witnessed members of the RG being put through their paces as part of the crew. 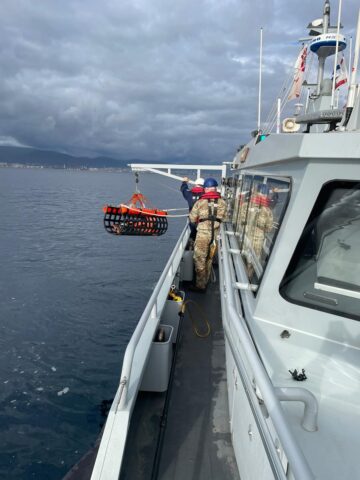 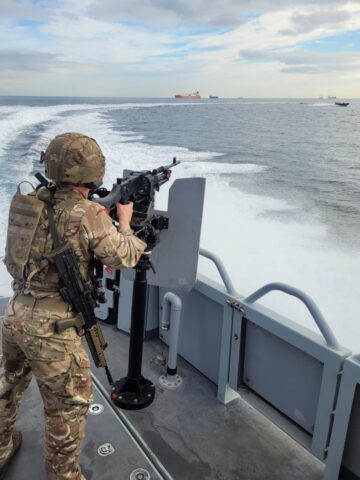 A series of scenarios were carried out, such as dealing with a person overboard and then a fire in the accommodation area, culminating in the crew being called into action to deter a maritime incursion into BGTW.

“This is just one of the many roles which the RG undertake daily offering our soldiers an opportunity to broaden their skills beyond that of a regular infantry role,” said a statement from the RG.