The Royal Gibraltar Regiment (RG) held its traditional football match April 28 in remembrance of Private Christian Wink who died whilst on exercise in Morocco. 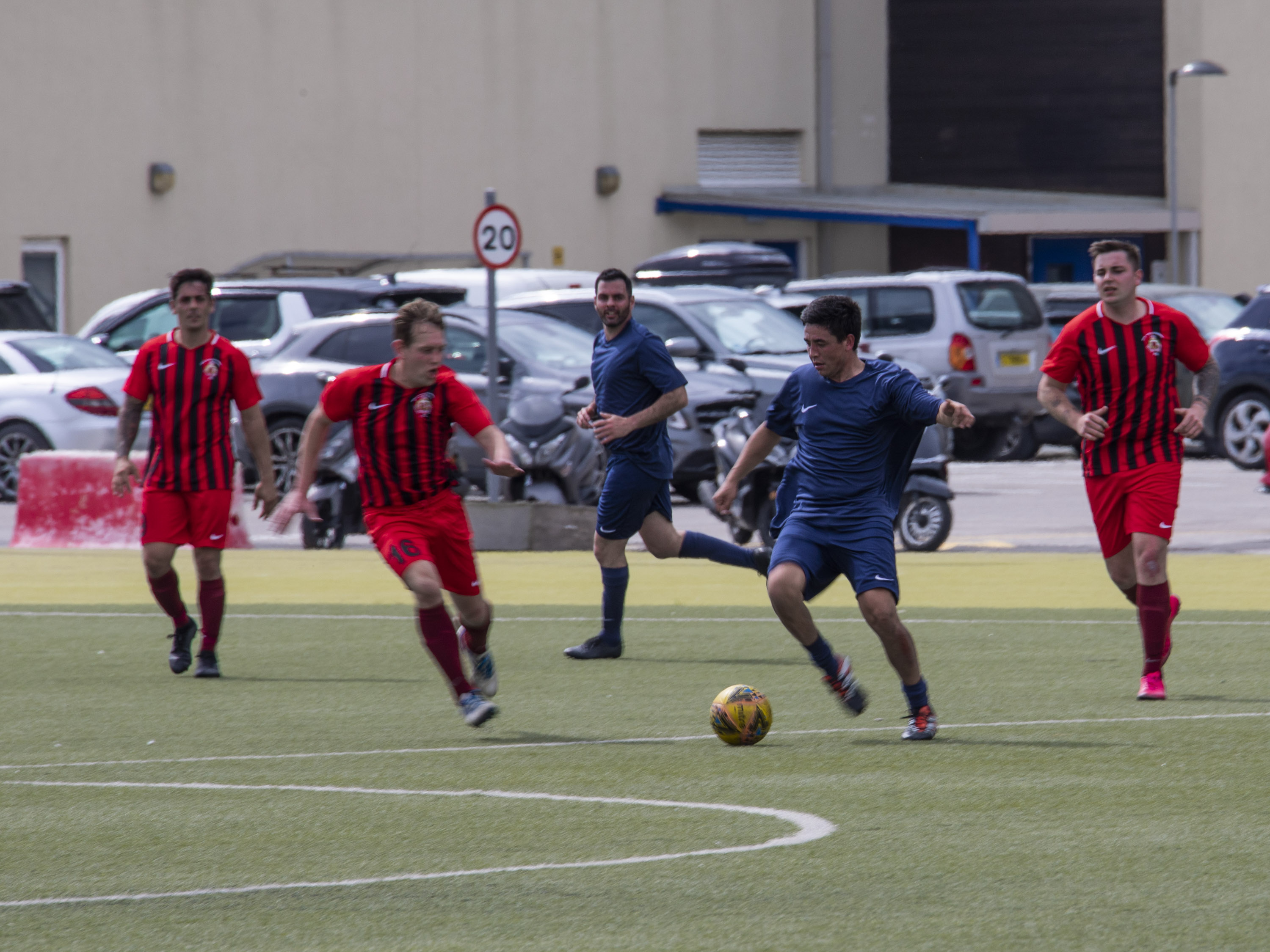 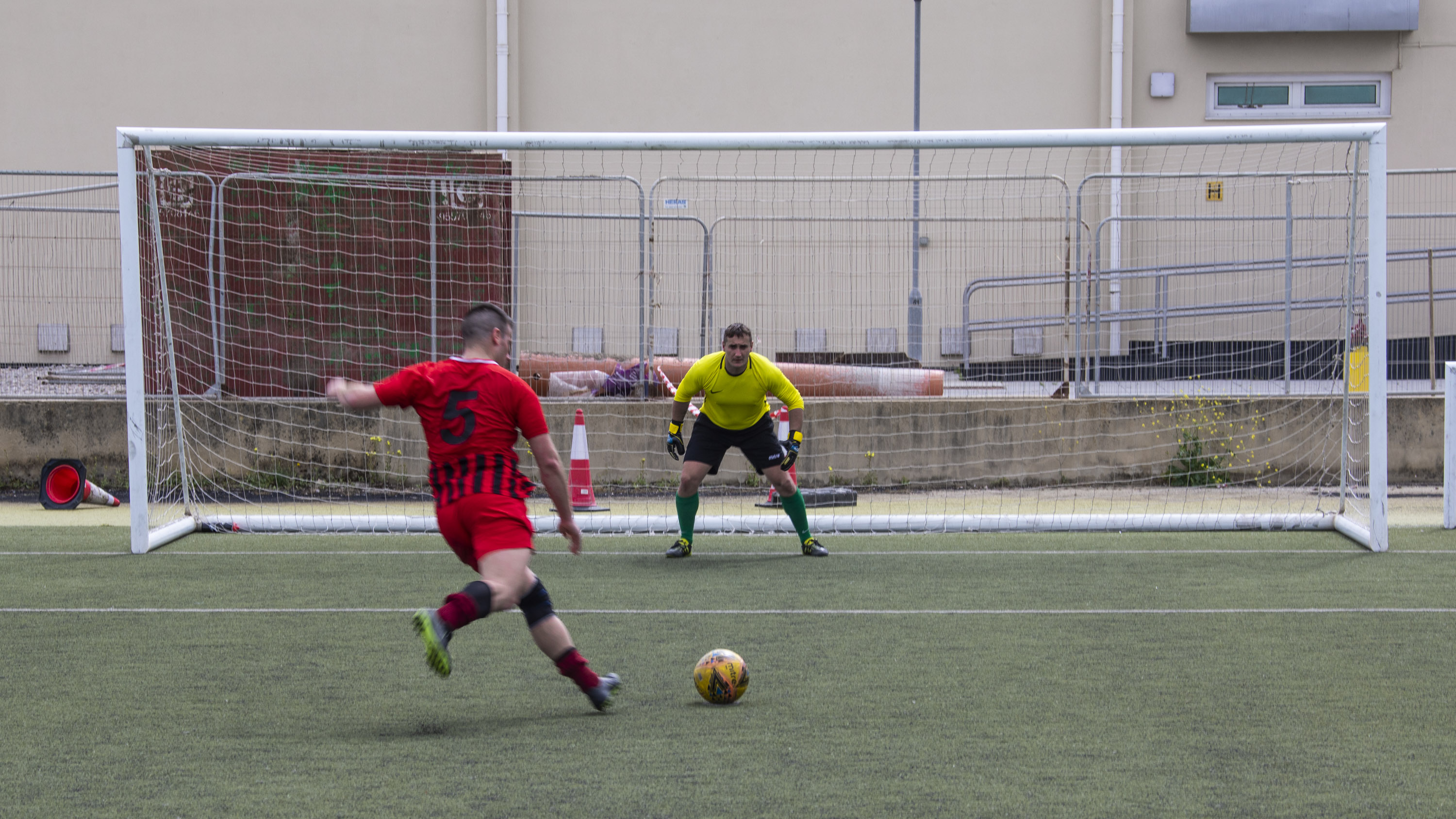 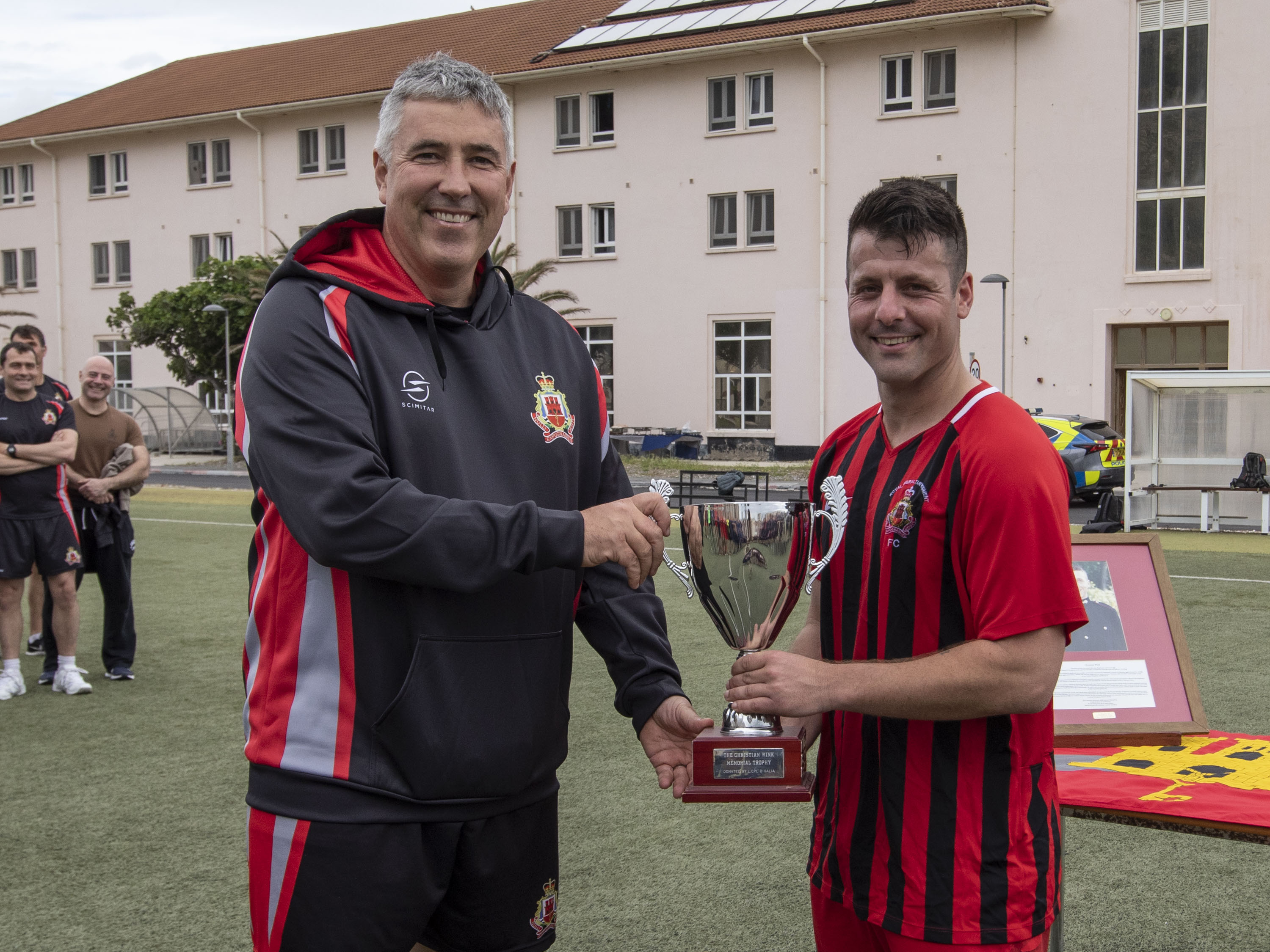 Sergeant J Field, the captain of the winning team received the trophy from the Commanding Officer, Lieutenant Colonel Simon Dyson and Emilio Wink awarded the Man of the Match to Lance Corporal Soithongsuk whose goal drew the match. On completion of the match the Regiment held a BBQ and hosted Mr Wink for lunch at the Junior Ranks Mess. The Regiment will soon start working on the uniforms and drill in preparation for the upcoming ceremonial season.