Royal Marines rolled out the latest kit on training missions scaling cliff faces and battling through Gibraltar’s tunnels as they perfected techniques to safeguard the UK’s nuclear deterrent.

The commandos, who are based at Clyde Naval Base, also added new tech to their training as part of Future Commando Force modernisation, using drones and robots as they carried out amphibious operations, daring cliff assaults and close-quarters battle in the famed network of tunnels beneath the Rock. 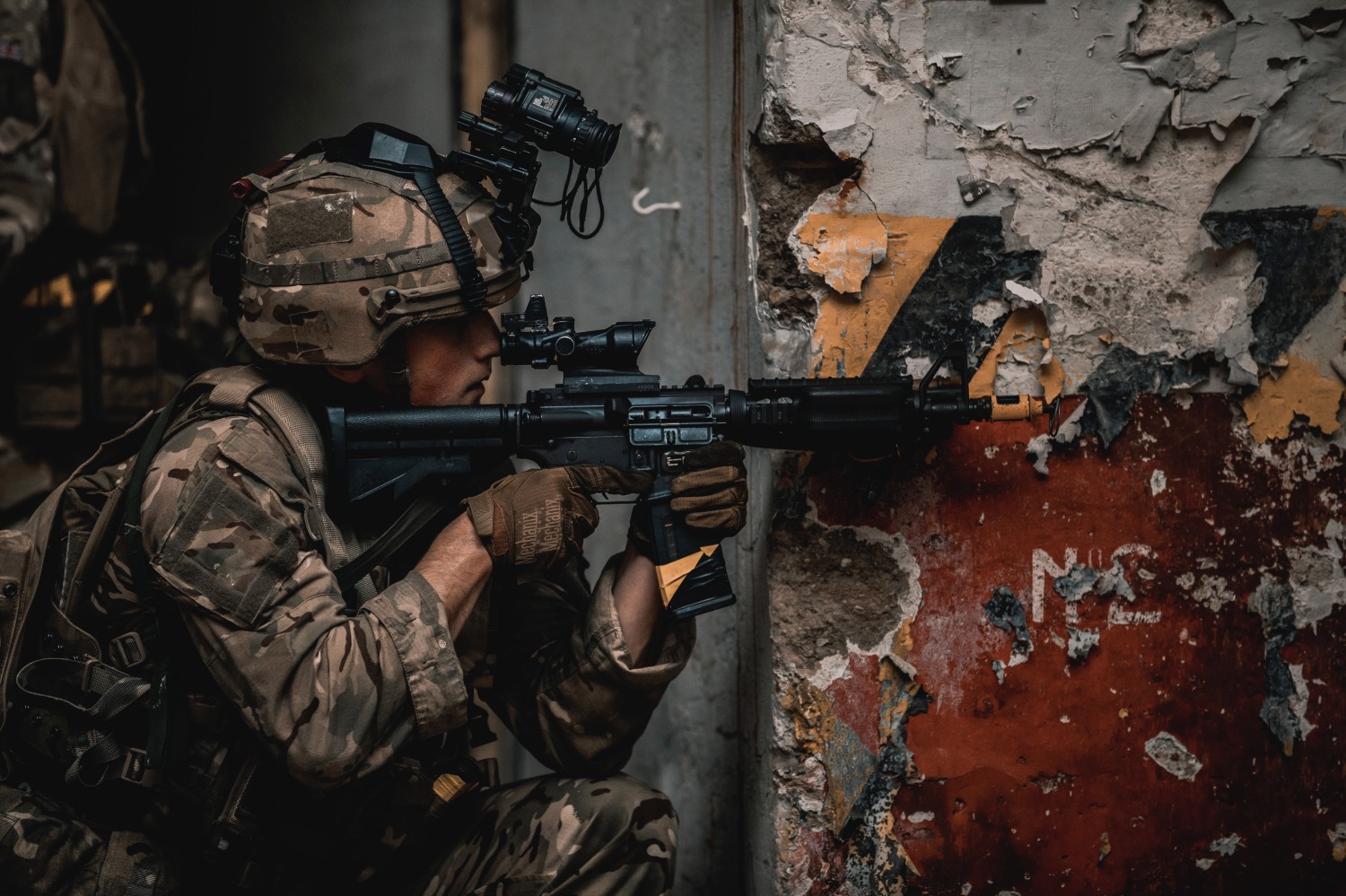 They also practised patrolling Gibraltar’s streets, thoroughfares and the narrow alleyways and passages in scenarios designed to test their guile and agility in battle.

As part of the exercise, the marines used Remotely Piloted Aerial Systems (RPAS (drones)) and ground-based robots called ‘Throwbots’ designed to feed live data to commandos on the battlefield to inform crucial decisions in combat. 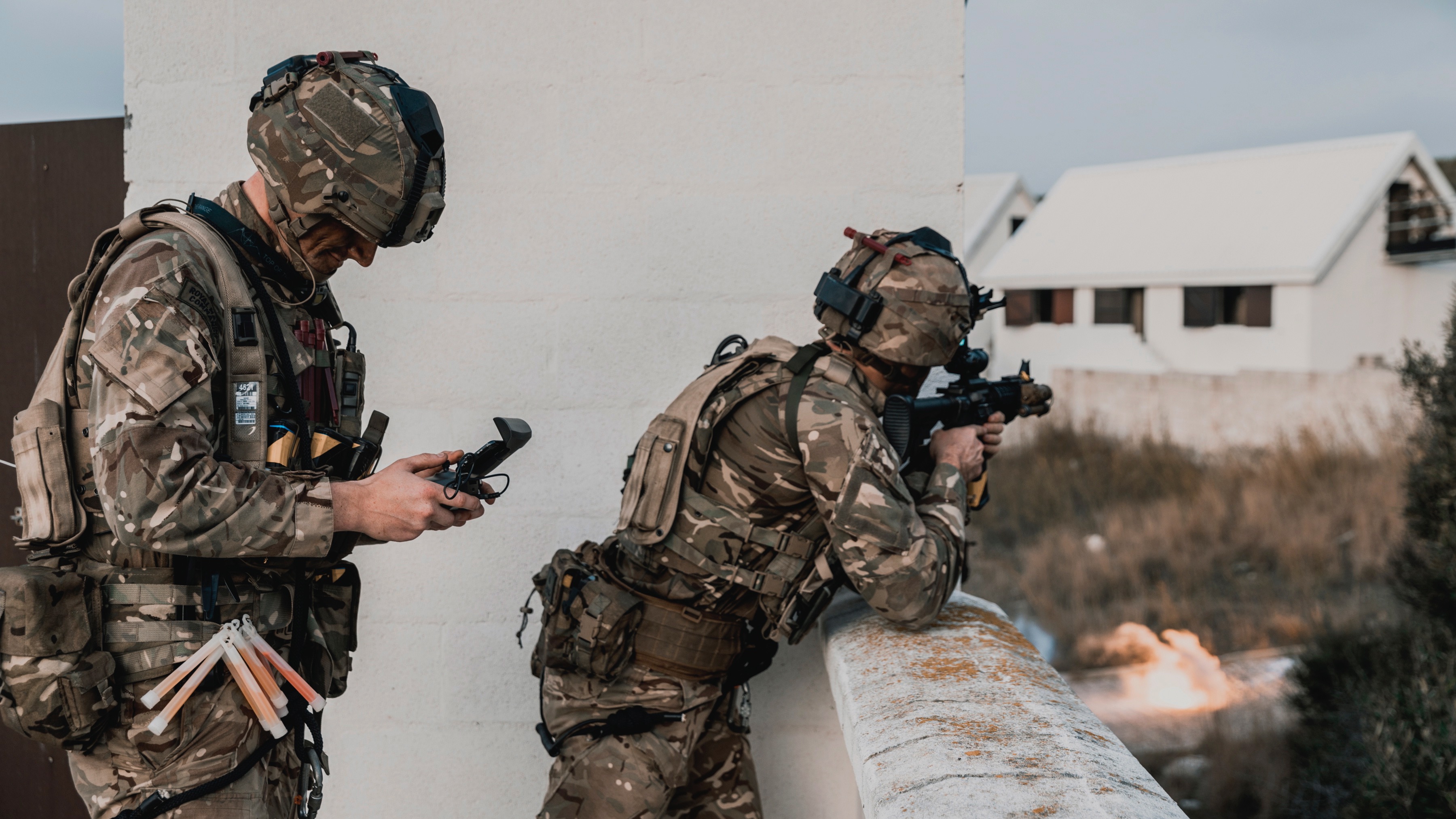 Major Tom Baybutt, the Officer Commanding P-Squadron of 43 Commando, said: “We’ve sought to integrate new Future Commando Force concepts, so that in addition to the traditional commando skills of amphibious operations and vertical assault, we’ve included some new technology available to us.”

“The RPAS were put to good use, with the marines flying them at night and then scaling cliffs to assault the objective. Using the drones allowed us to work out the best method of entry to the target and the number of adversaries on the ground.” 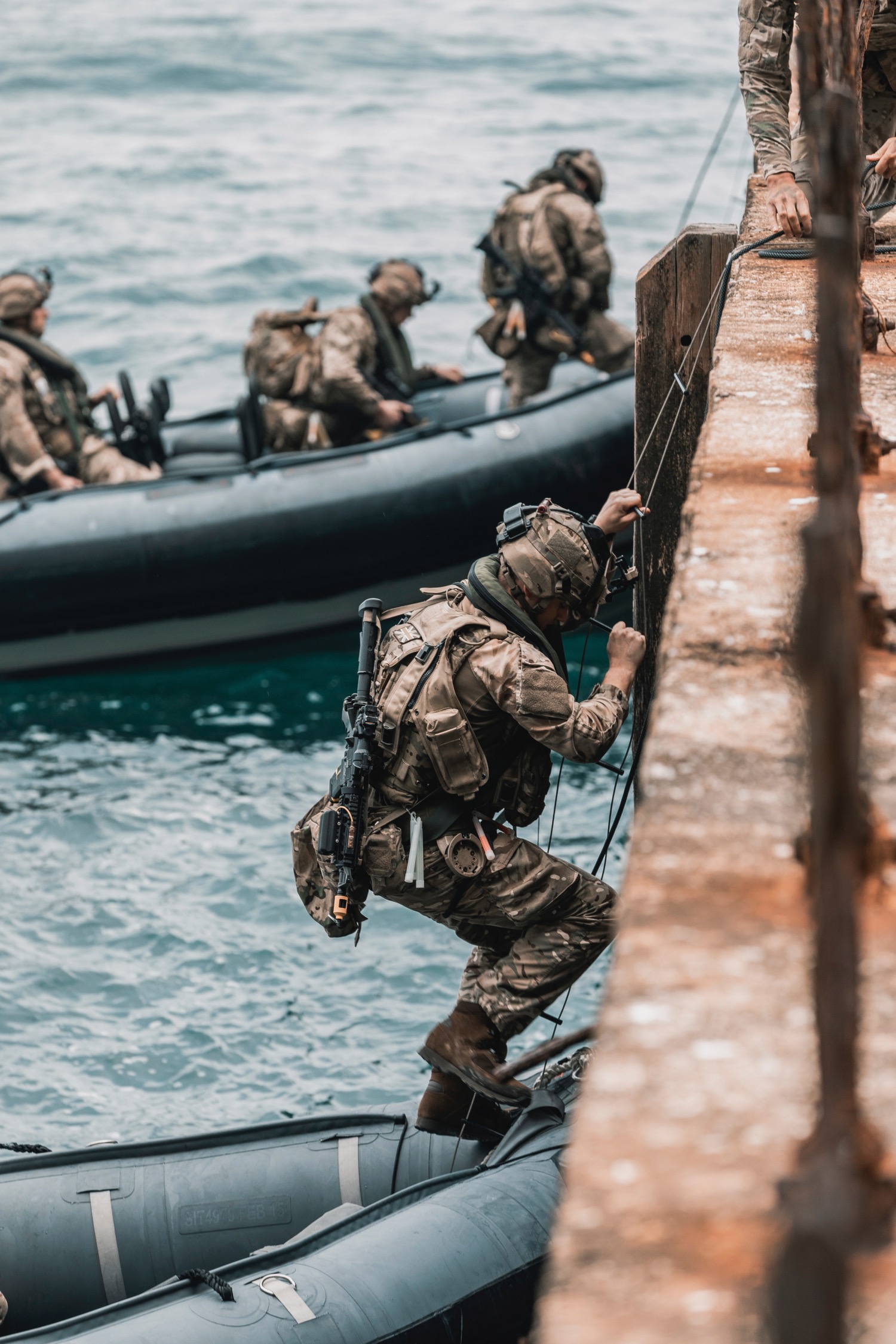 “The ‘Throwbot’ is another system that we can put into confined spaces. We can steer it remotely to understand the shape and size of confined spaces and identify any threats.”

The Royal Marines also made use of new situational awareness tools such as the Android Team Awareness Kit (ATAK), as well as specialist protective equipment, all designed to give them the edge on the battlefield. 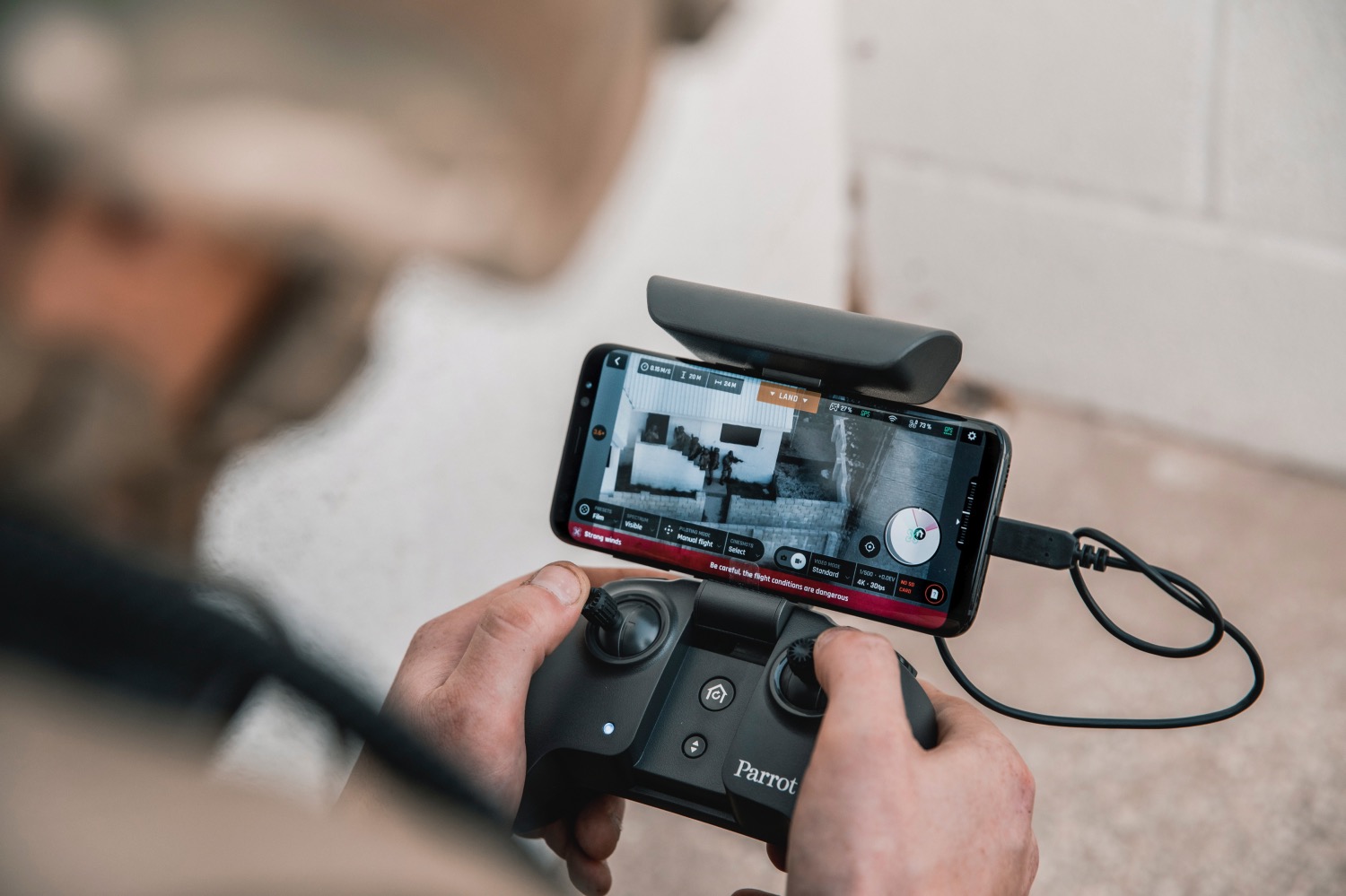 The ATAK is a tablet that provides useful information for navigation and situational awareness.

“We’ve been using the ATAK to give the commanders on the ground enhanced situational awareness. It’s a system that allows us to track everyone and manage the battlespace more effectively,” said Maj Baybutt.

“We’ve also got ballistic shields which offer the marines a lot more protection going through confined spaces, moving forward as they engage the adversary; that’s worked particularly well in the tunnels.” 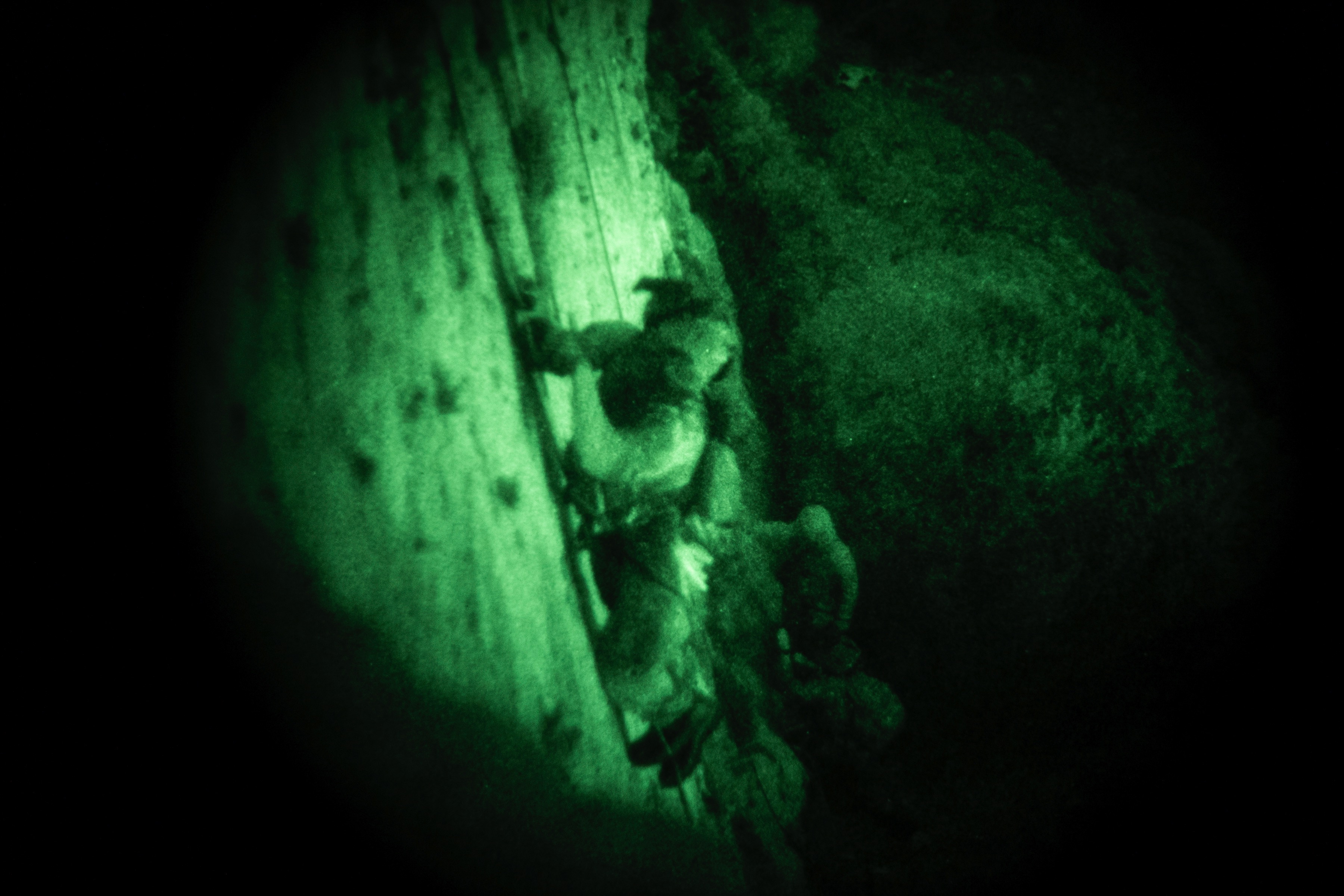 The commandos made use of the tunnel network in Gibraltar, which provided a great challenge for their close-quarters combat skills.

In complete darkness where enemies can easily hide and where communications and navigation skills are tested to the limit, the commandos were in a relentless battle with the environment during what was described as "a highly-demanding scenario".

Maj Baybutt said: “One of the main benefits of exercising in Gibraltar is that they’ve been really accommodating in their provision of training areas, to allow us to practise some of our more niche capabilities.”

“They have also been flexible in allowing us to use all areas of the territory. We’ve had marines walking through the streets and the centre of town, climbing up cliffs that aren’t traditional military training areas, and they’ve given us free access all around the coast to pick and choose where we want to go and when.” 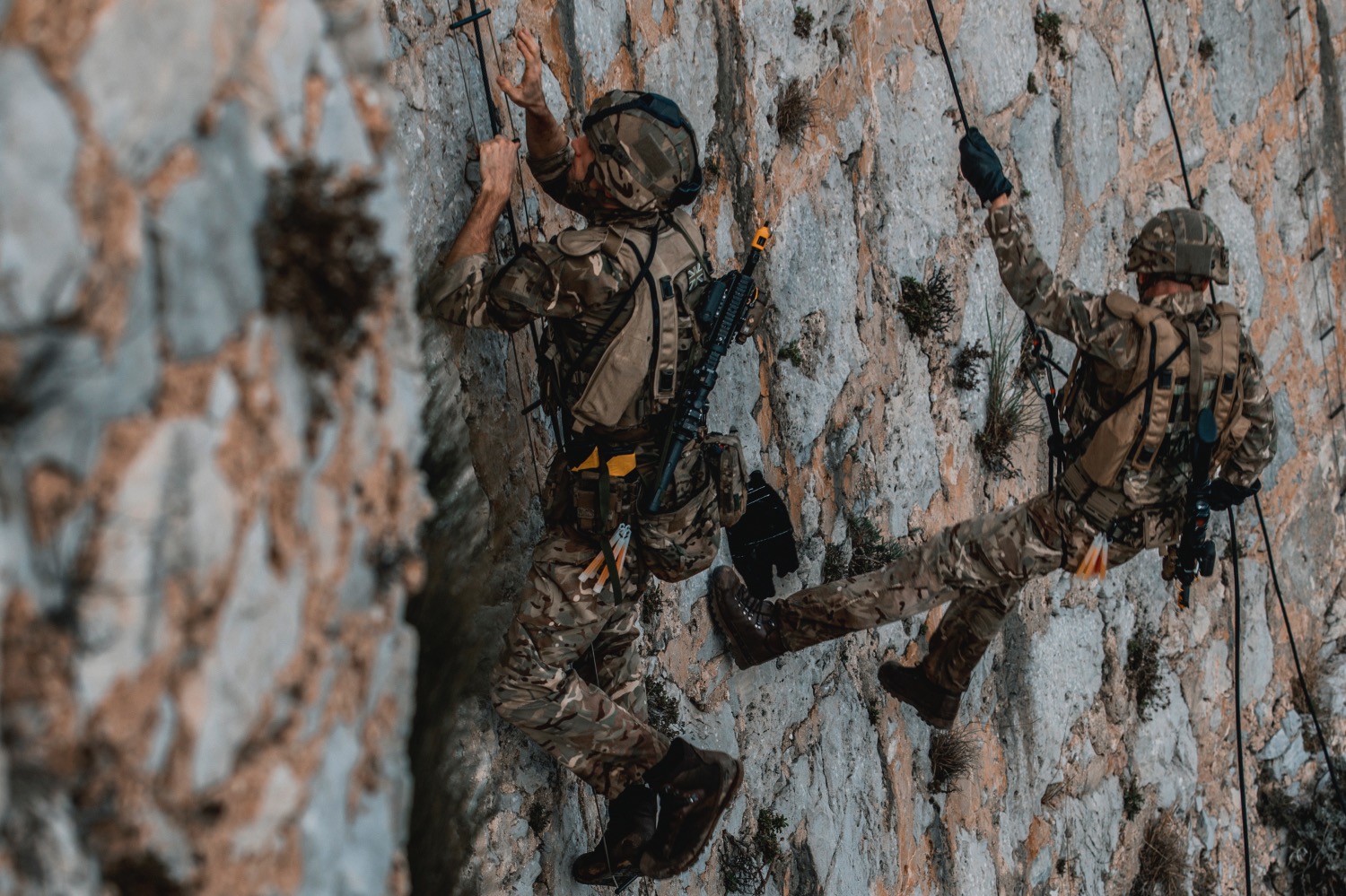 “Gibraltar is a really unique training environment. There are numerous fortifications available and about 35 miles of tunnels here, ranging from long transit routes to old ammunition chambers and underground hospitals, some fully lit and some pitch-black.”

“It’s given the marines a chance they wouldn’t get anywhere else, to work in that black-light environment, underground, with the heat, with the difficulties in communications, negotiating and navigating in absolute darkness, as well as dealing with all the nooks and crannies that the adversary can hide themselves in.” 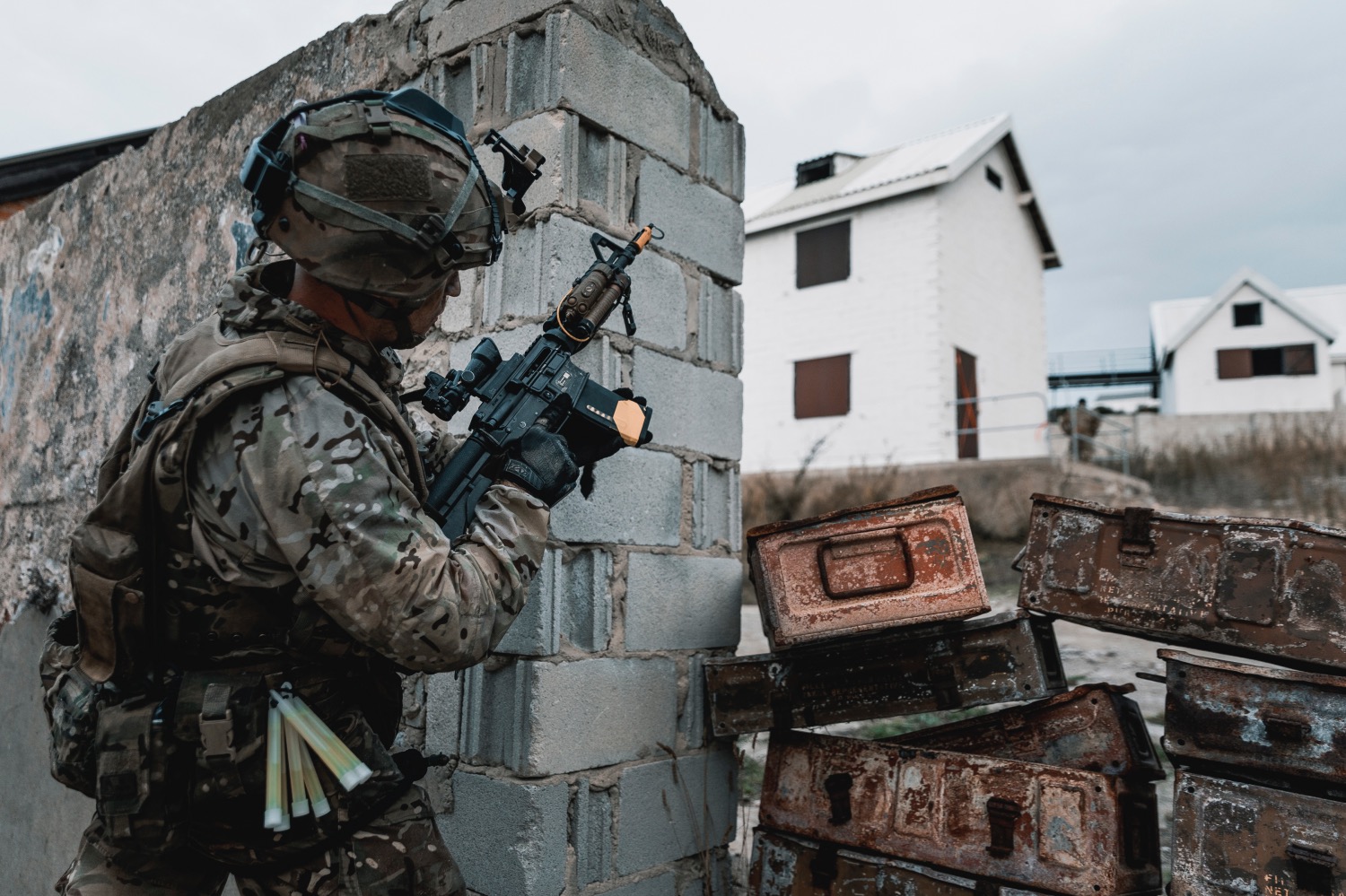 “The Rock offers a lot of opportunities to combine subterranean, amphibious and vertical assault training, which are key concepts of the Future Commando Force.”

“Royal Marines Commandos attack from the sea, scaling cliffs and getting to inaccessible areas, areas where the enemy doesn’t expect us to come from, at night, using technology to give us the edge, arriving completely unexpectedly, taking the enemy by surprise. This is all part of what makes us specialist commando forces.”