Salvage teams worked overnight to pump diesel oil from the beached cargo ship OS 35 and have removed nearly 200 tonnes from the vessel, the Gibraltar Government said on Friday morning.

That represents around 80% of the 250 tonnes of diesel on the ship.

Preparations are also under way to begin removing 215 tonnes of low sulphur heavy fuel oil also on the vessel.

This fuel poses a more serious environmental concern but removing it is a more complex task because of its dense, viscous nature.

For now though, the vessel’s tanks are intact and the situation is stable.

The leak yesterday from the ship arose as a result of two tank vents that had been capped but blew when the ship’s hull “crumpled” earlier in the week. 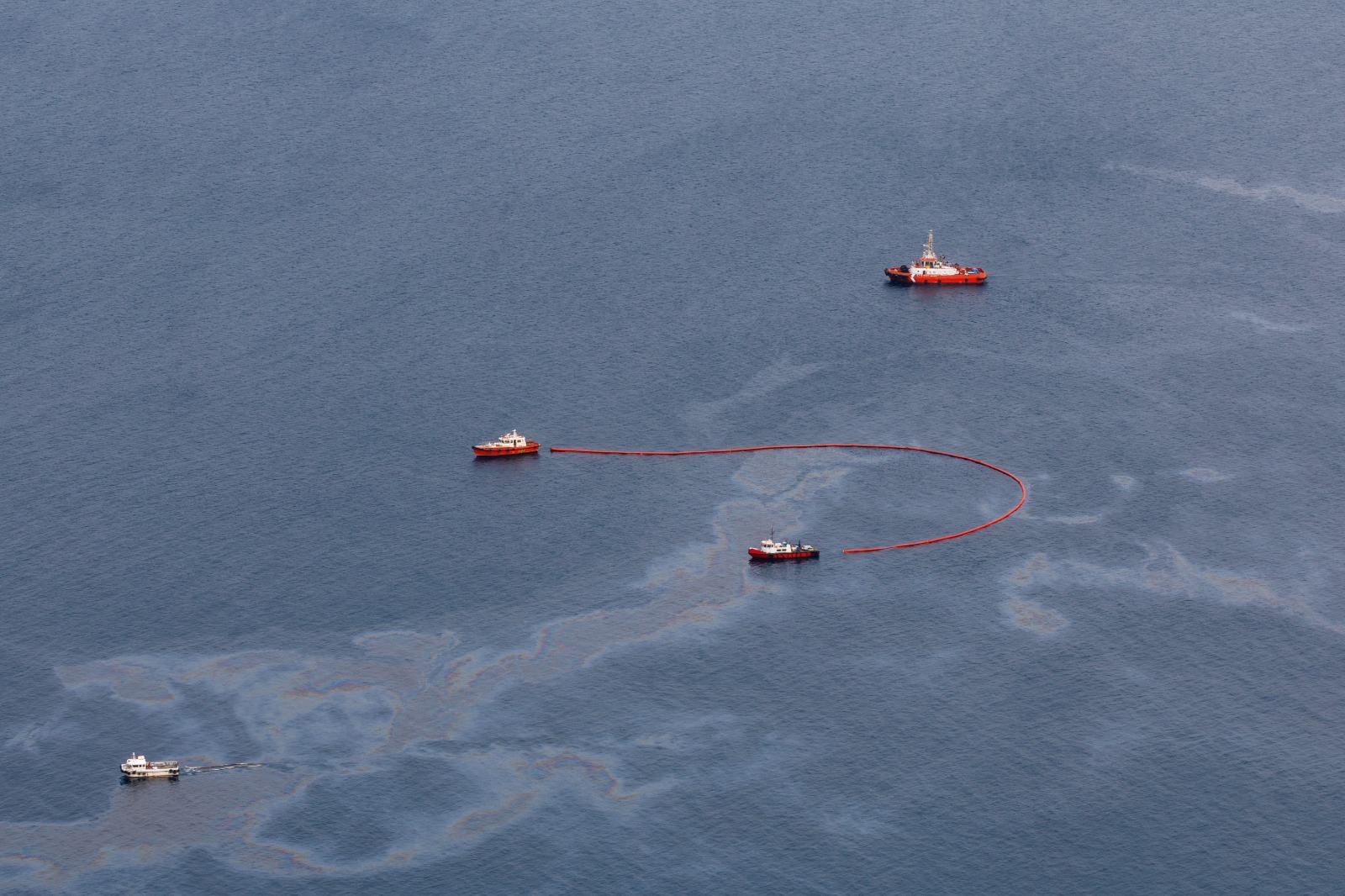 A boom has been placed to protect Catalan Bay and much of the leaked oil has been collected at sea by vessels using booms, including a Spanish maritime rescue tug.

But early Friday, some oil was already washing up on Gibraltar’s shoreline in areas such as Rosia Bay. 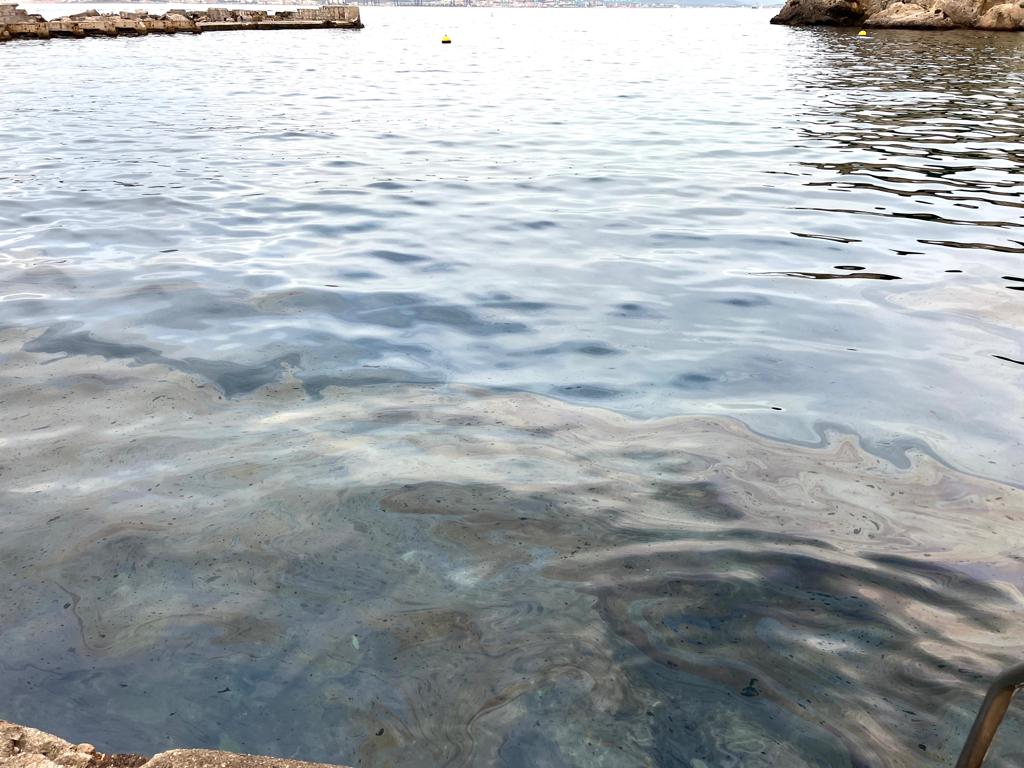 Early reports of oil on Eastern Beach too proved unfounded, however, and at mid-morning the beach was clean, as were beaches in neighbouring La Linea.

“Continuous monitoring has been in place throughout the night including drone and land based thermal imagining,” the Gibraltar Government said.

Spanish authorites have been cooperating with Gibraltarian couterparts since the very early stages of the incident.

On Thursday, Raquel Sanchez, Spain’s Minister for Transport, told Spain’s TVE1 that Spain had been “cooperating closely” with Gibraltar’s authorities “from the outset” and had made available “all assets” in the area, as well as activating others further afield should they be needed in the coming days. 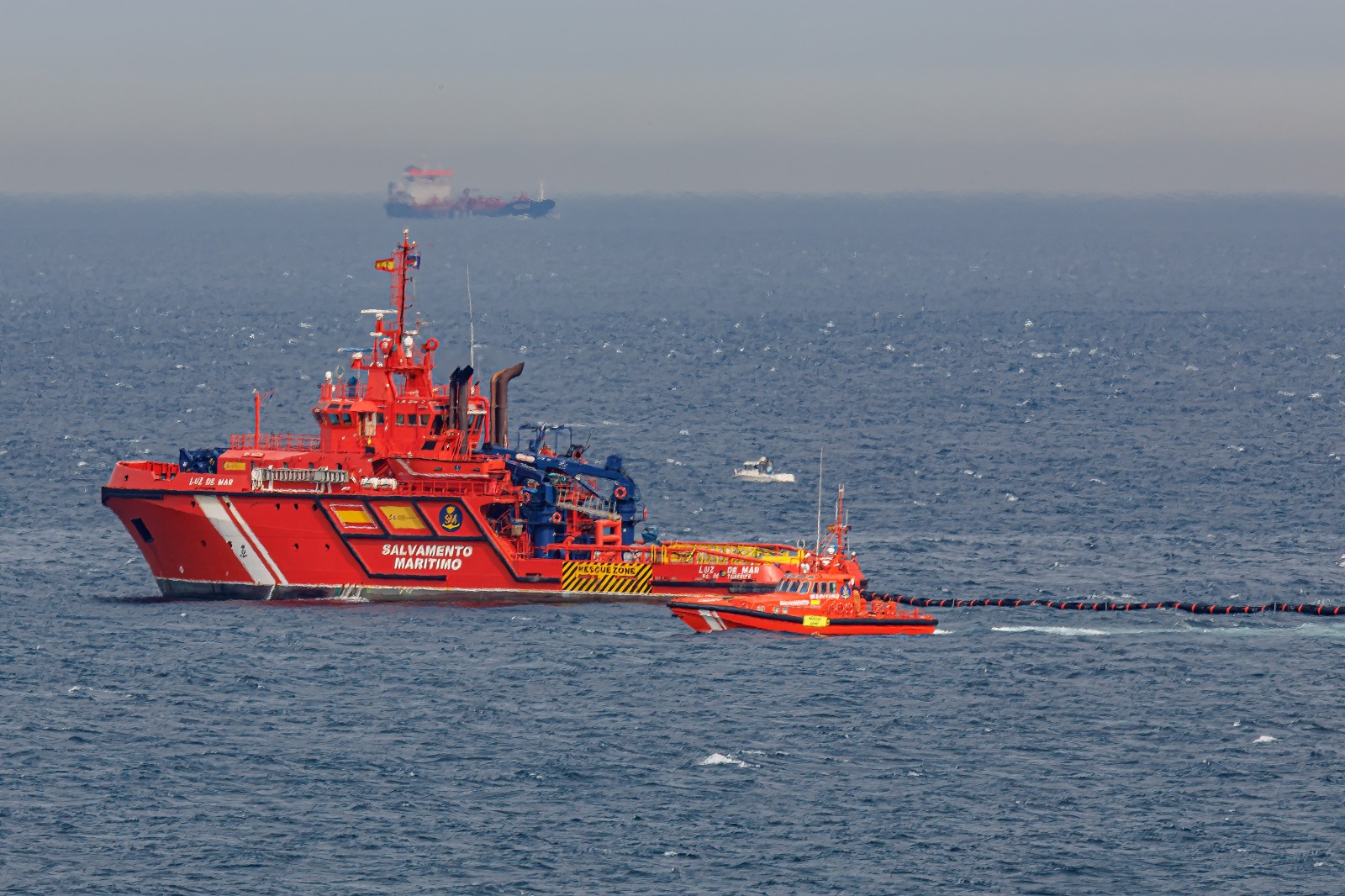 But there were reports in some Spanish media on Friday accusing Gibraltar of refusing Spain's assistance.

"The facts speak for themselves," he said, reminding listeners that the Spanish state salvage tug Luz de Mar had been working alongside Gibraltar's assets since Tuesday, as had Spanish helicopters and planes offering suerveillance support.

The Gibraltar Contingency Council will reconvene at 12:30pm and an information update will be issued after this.