Over 650 scouts and guides and their leaders joined in the celebrations of Founders Day and Thinking Day on Saturday at the Tercentenary Hall. For Gibraltar's Chief Scout Governor Edward Davis, it was his first meeting with the young members of the movement, and he was obviously impressed with the “fantastic” turnout. And it was also the first time this annual event was being held in its new home.

This year the larger venue allowed for parents to also sit in on the proceedings with the hall almost full to capacity. The ceremony was a break from the tradition and was led by the young people themselves with special videos filmed for the day by the Guides Senior Section highlighting what Thinking Day is and the Scouts presented a video diary looking back on the 23rd World Jamboree in Japan. There was a special moment for the Cub Scouts as they began their centenary celebrations taking centre stage at the ceremony.

Also present at the hour long ceremony were Minister’s Dr John Cortes and Samantha Sacramento, the Leader of the Opposition Daniel Feetham and Opposition member Edwin Reyes, and religious representatives. 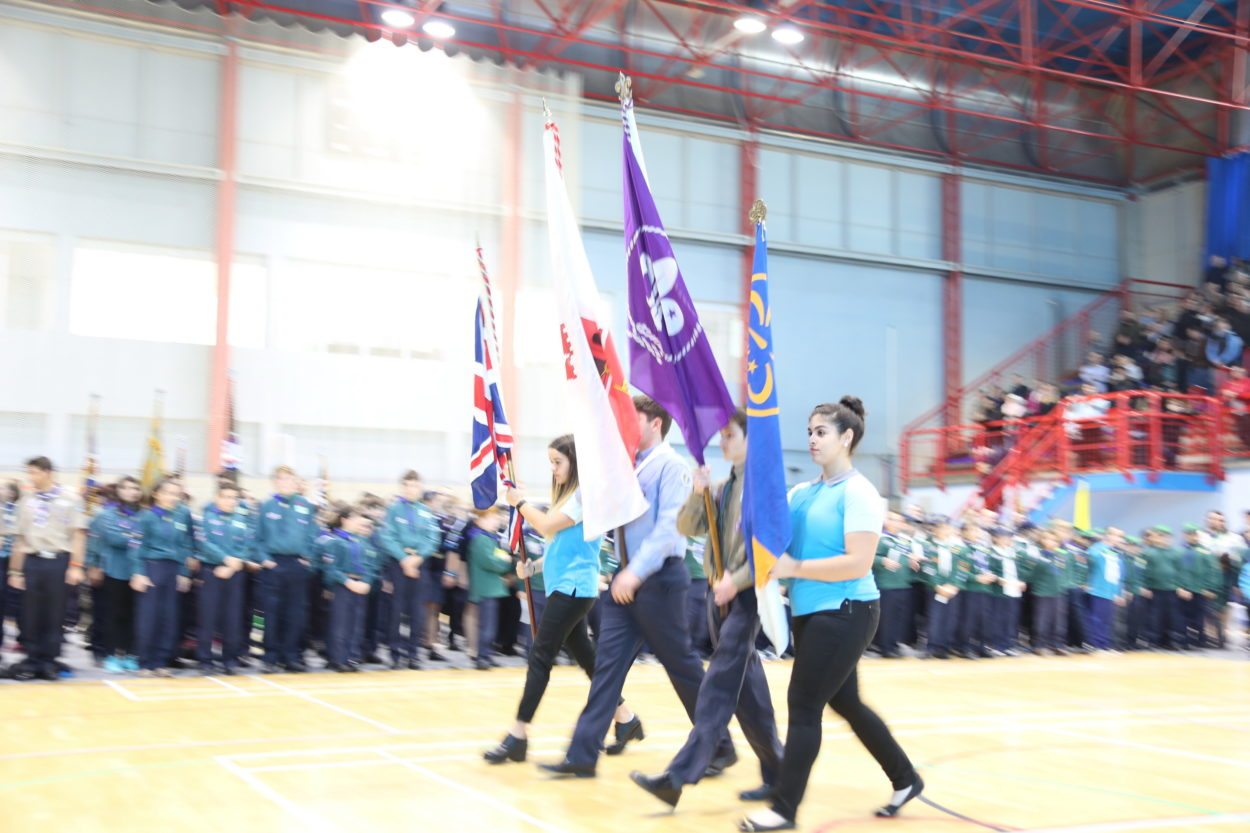 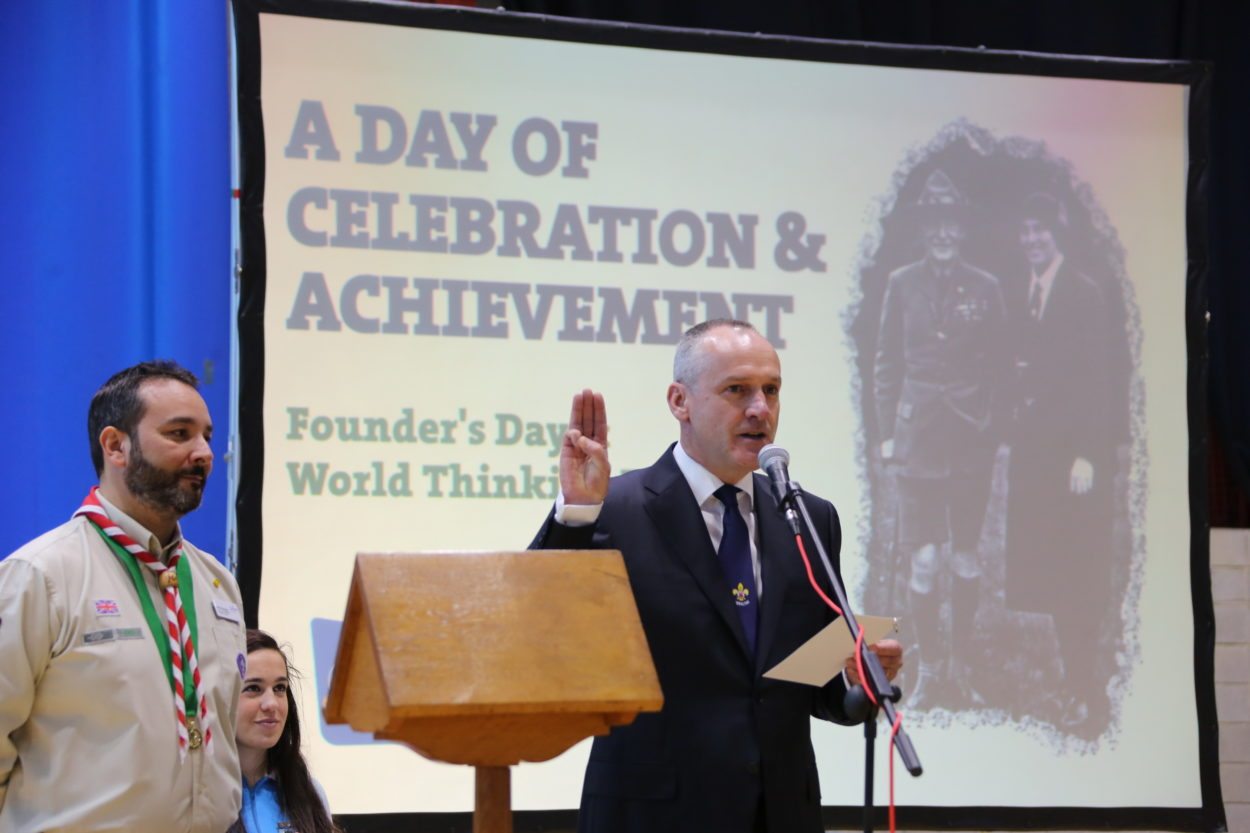 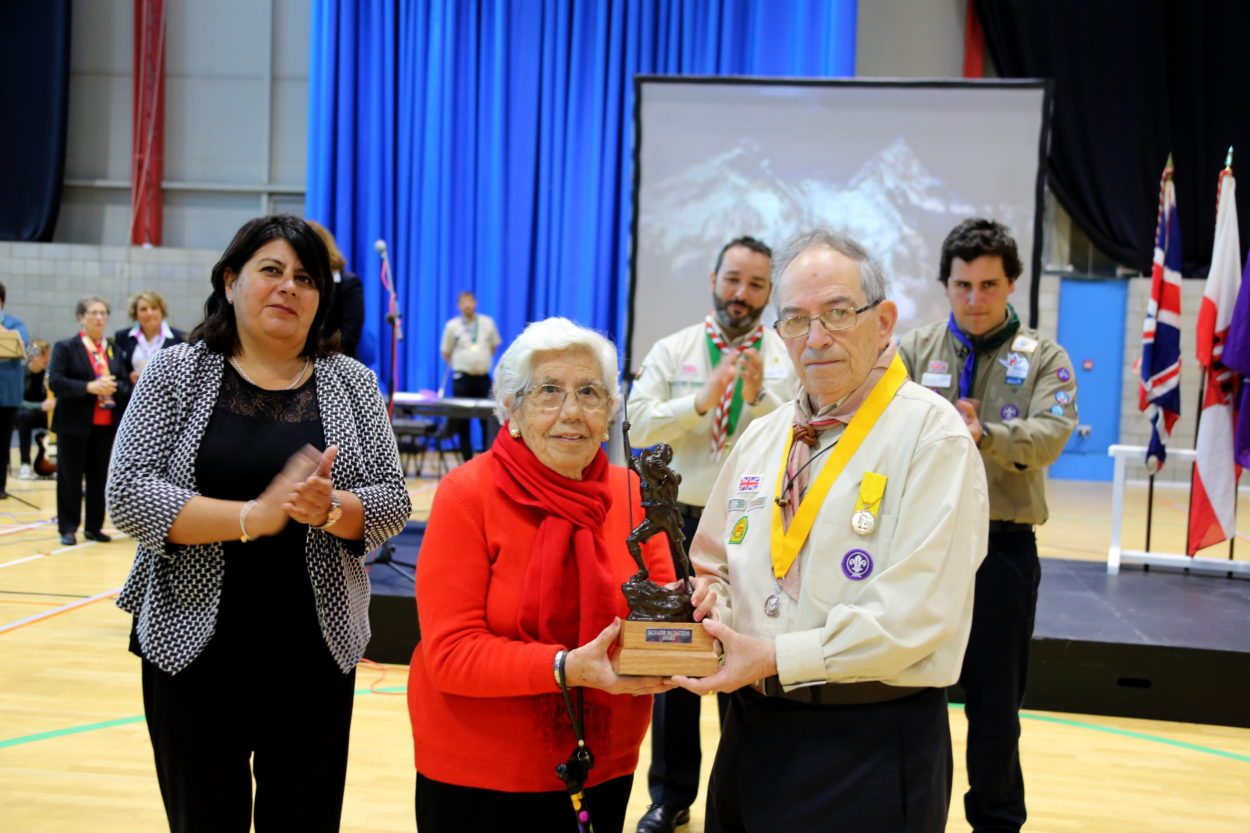 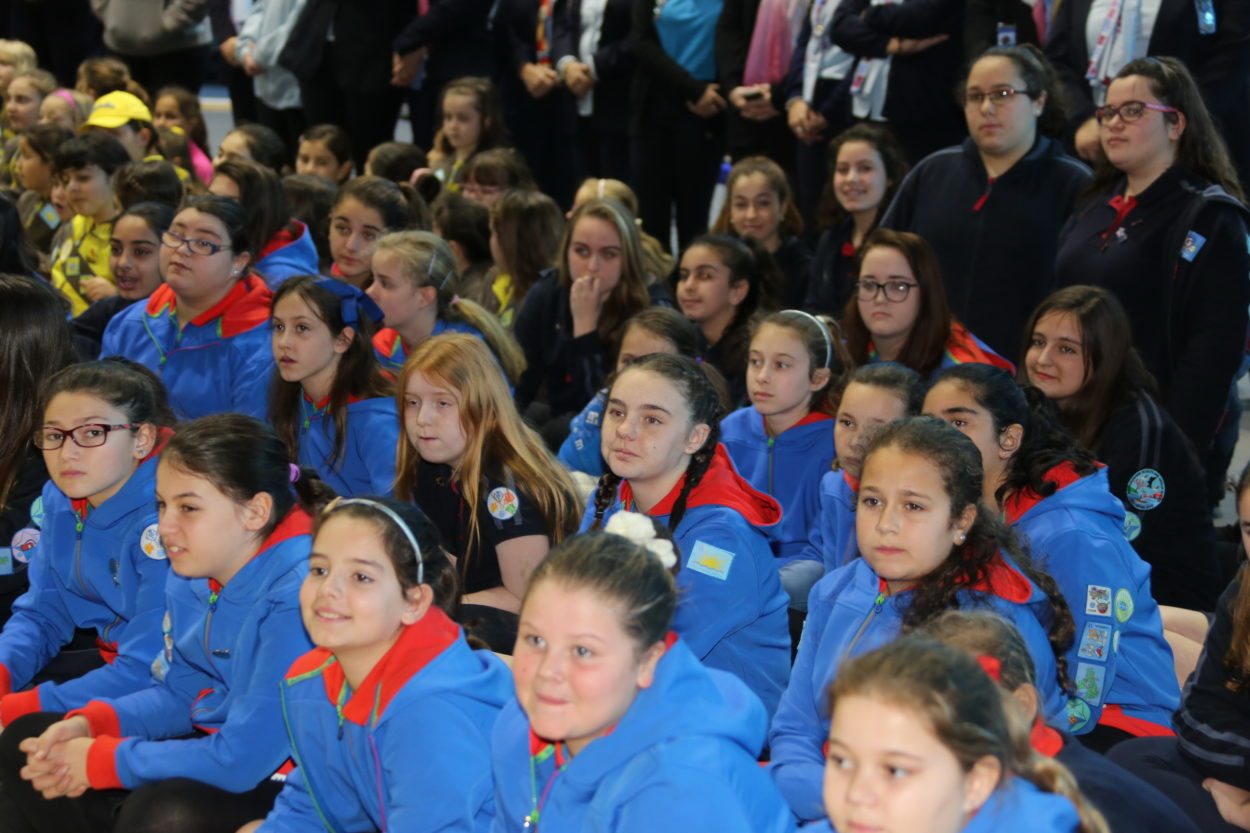