The exhibition, which has previously been held at the Fine Arts Gallery and the John Mackintosh Hall Lower Exhibition Room, can now be seen in the ground floor of St Bernard’s Hospital, just past X-Ray department. 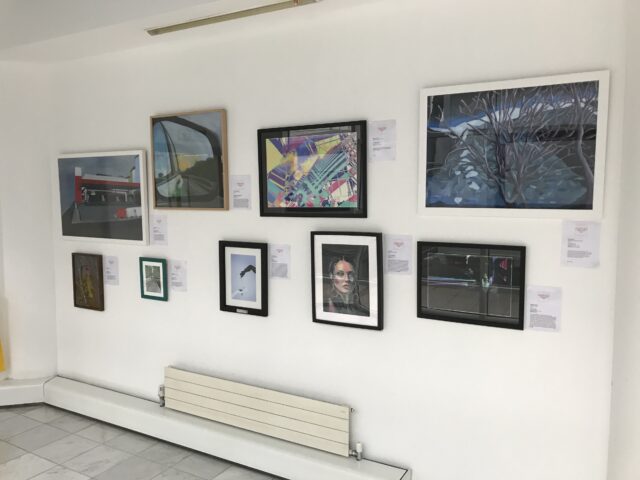 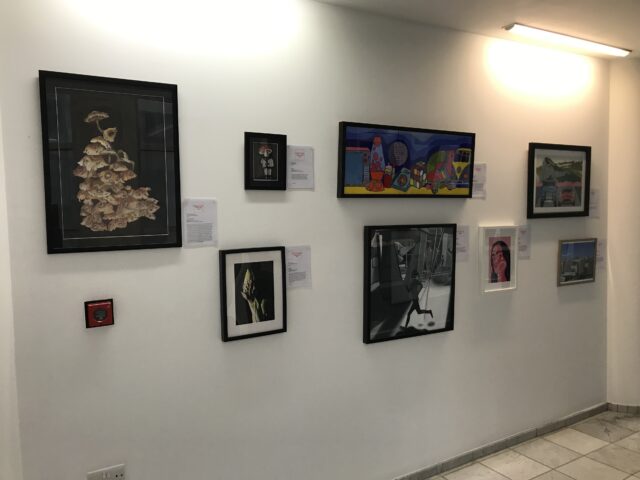 SAF said they are extremely grateful to St Bernard’s Hospital, for hosting the exhibition, giving it exposure to an entirely new audience.

“It is wonderful to bring art into public spaces as it engages such a wider and unexpected audience” a spokesperson from SAF said.

“The artworks have garnered much positive interest from passers-by since being installed this week.”

“It is no surprise to us that The Royal Society of Public Health has stated that art, when used in hospitals, helps improve the conditions of patients by reducing stress, anxiety and blood pressure.”

“The exhibition really livens up the corridor.”

The exhibition will be held in St Bernard’s for month before moving to Hassans’ offices in Midtown and a possible fifth venue after that.

India Borge and Sofia Hillman-Rota, the Judges and Public Vote Prize winners of the Students Prize Gibraltar have been entered into the SAF Global Students Prize, which comprises 14 artworks by students from Gibraltar, Guernsey, Hong Kong, Isle of Man, London, Malta and Gozo and Mauritius, united in an online exhibition. 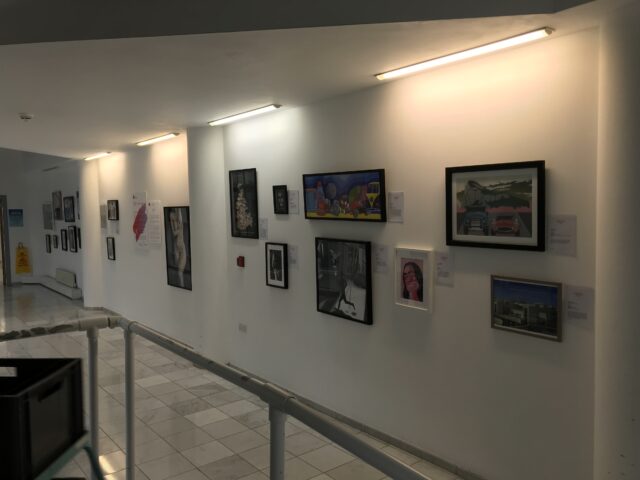 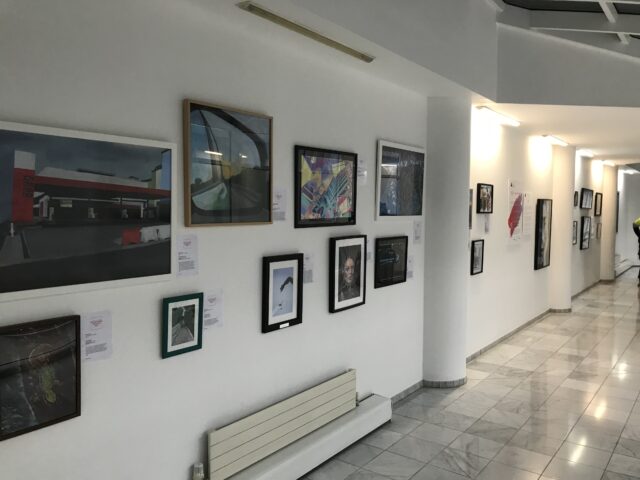 These finalists were previously named winners in their respective regions during 2021, being selected either by a local judging panel or clinching the popular vote from members of the public.

From this worldwide selection, one Global Judges’ Prize will be awarded to the student selected by a jury comprised of noted professionals.

The public are also invited to vote for their favourite work, with the most popular piece to receive the title of Global Public Vote Prize Winner. Votes can be cast online until January 28, 2022, via: sovereignartfoundation.com

Also, most of the artworks and prints of all are for sale, with 50% of the profits going back to the artist and 50% going to the local charitable causes SAF supports.