This year marks the 175th anniversary of the Loreto Convent and to mark the event local historian Richard Garcia has detailed its history.

By Richard Garcia
The Loreto Convent School today is on the site where a school run by nuns of the Institute of the Blessed Virgin Mary has stood since 1873, for 137 years. It is a hallowed institution, but at the same time it is a dynamic school that turns out well-educated, fully-rounded girls and boys, prepared to meet the challenges and opportunities that life today will throw at them.

It is no longer a boarding school, but it continues to be a day school. As in the days when there were boarders, a number of pupils reside in Spain and their parents have chosen the Loreto Convent School for their education. Now that there is so much choice available, it speaks highly for the standards and ethos of the school that it continues to be the school of choice for many. 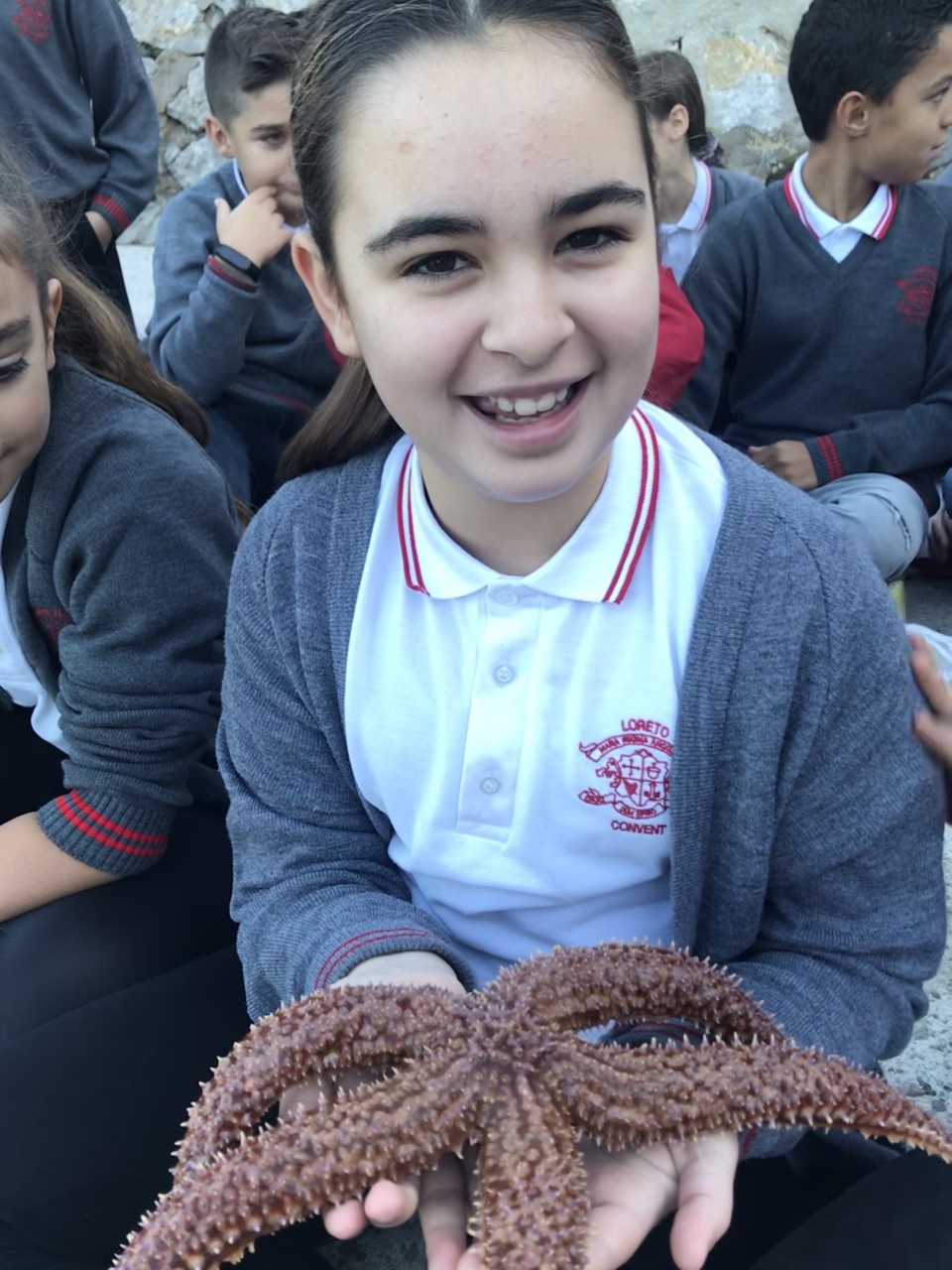 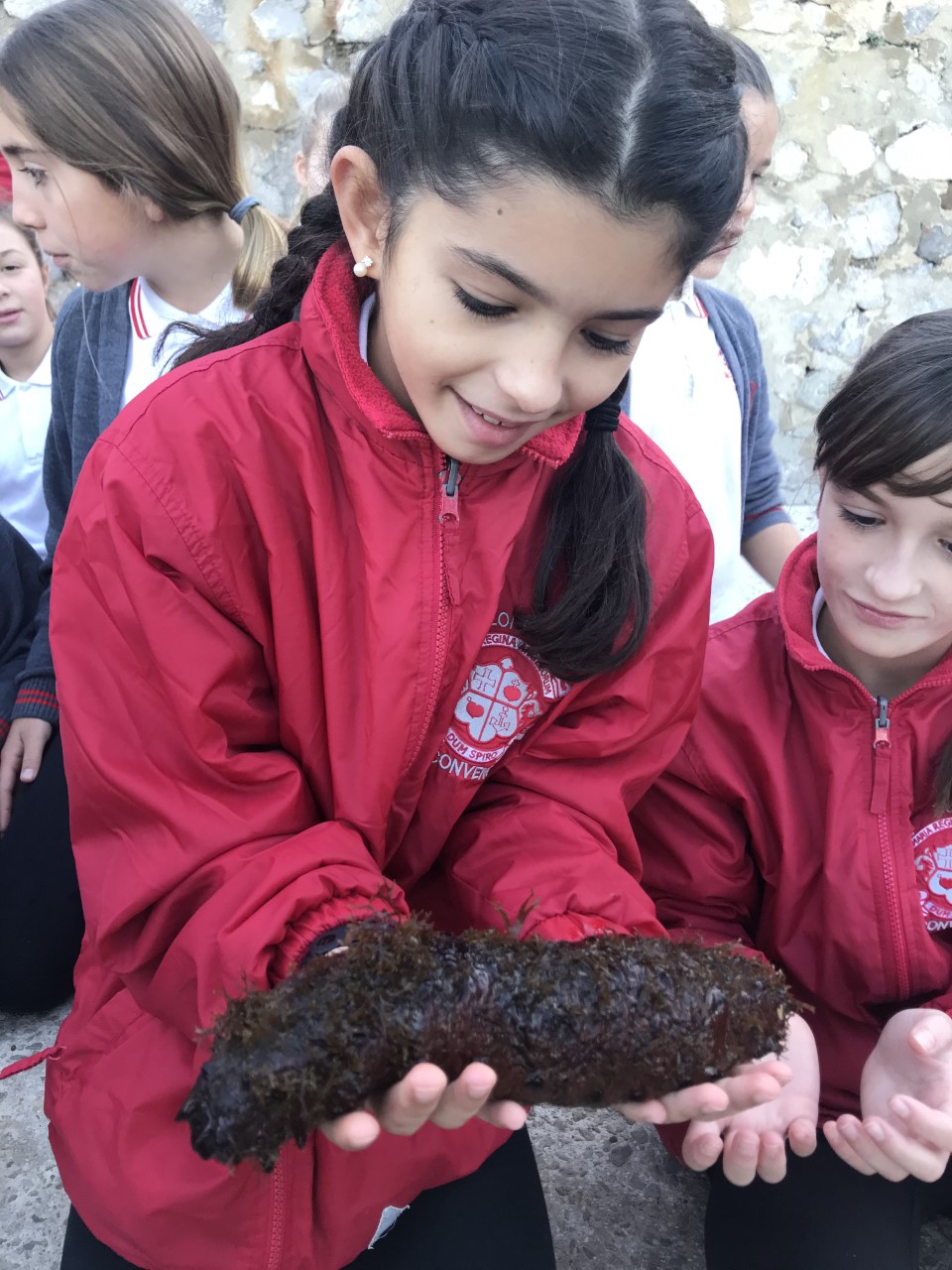 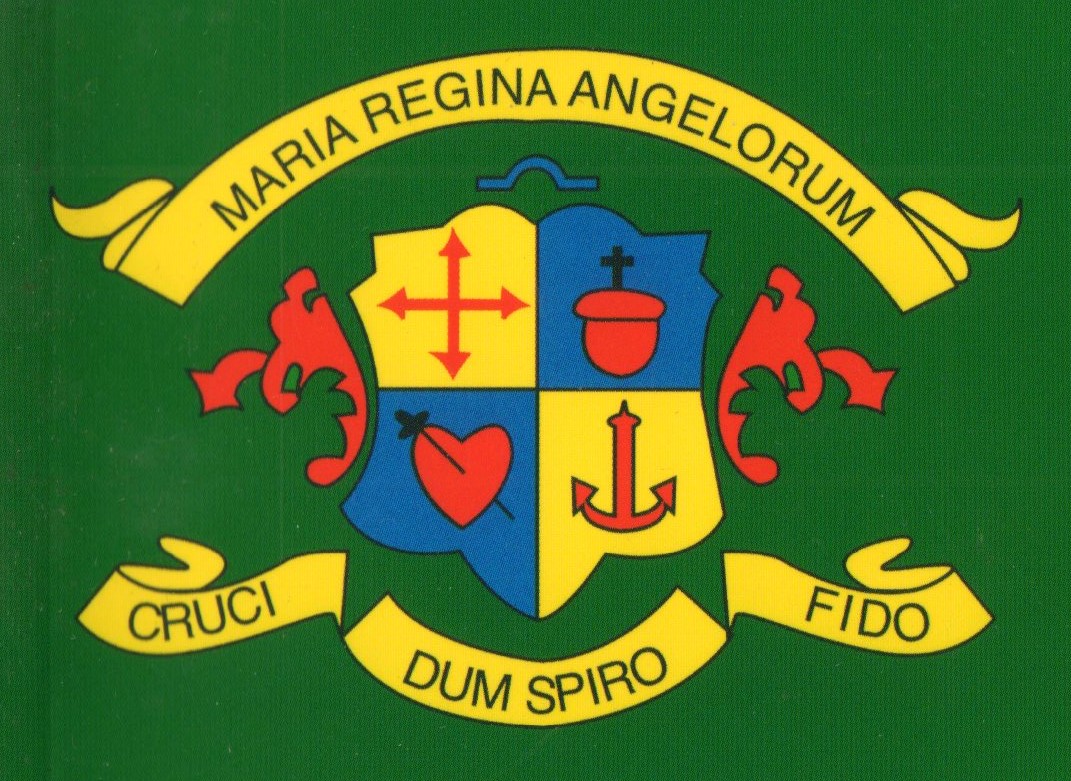 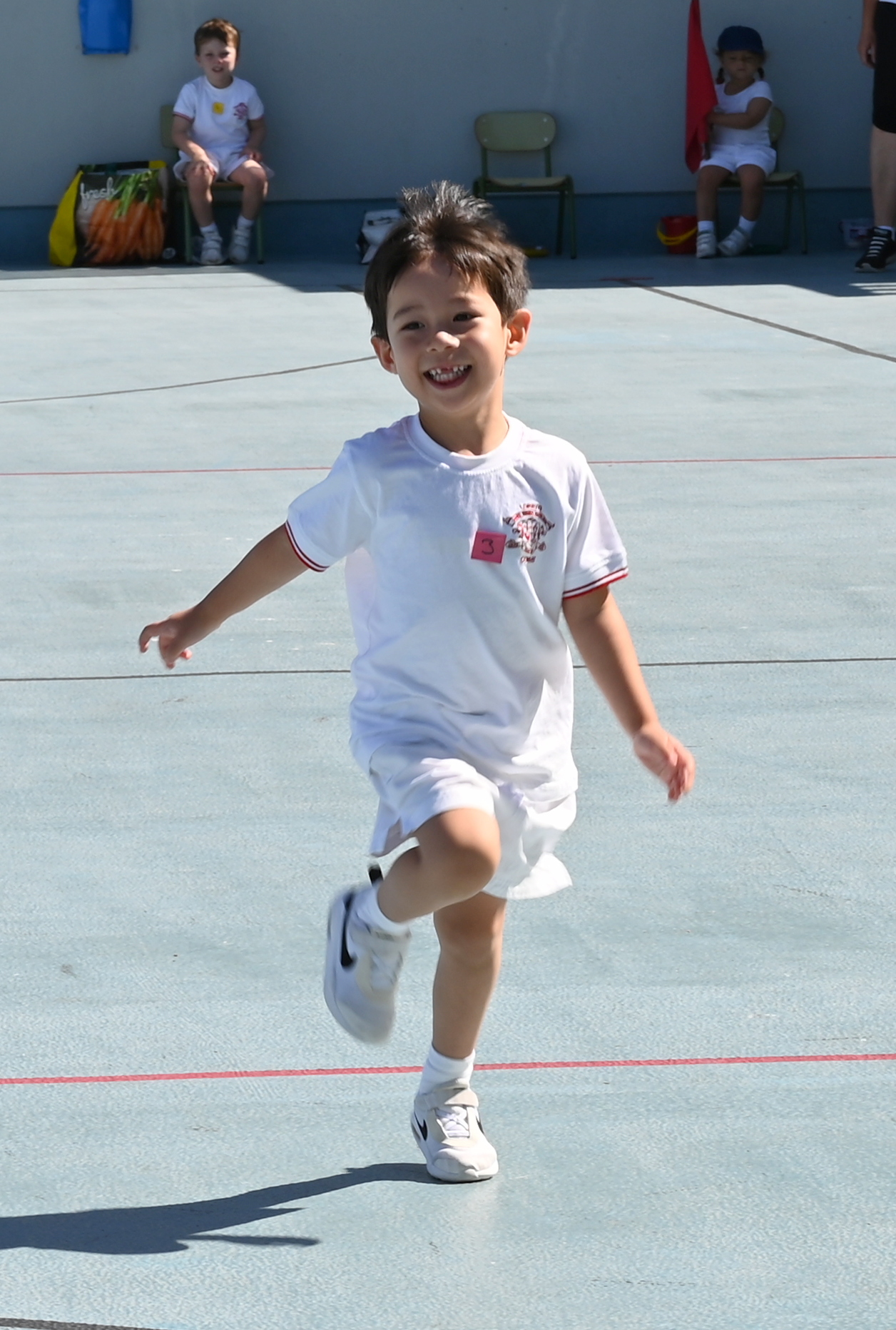 The founders of the original school would be surprised if they were to come back to life to see that the school now includes a nursery for pre-school children. It was created in 1980, at the tail end of the years of a closed frontier between Spain and Gibraltar. Originally, it catered for children just aged three and four. Demand for places led to expansion of the age group accepted by the pre-school nursery.

Those same founders, if they were to return, would see with satisfaction that key values that have been instilled in the pupils of the school over the years have remained unchanged. They include tolerance, discipline and a caring attitude for others. Another important element has not changed: the school is vibrant and the pupils exude happiness. They are pleased to form part of the school community.

From the outset, the Loreto Convent School adopted what was termed “the conscience clause”. This means that, although it has always been a Catholic school, pupils of other religious denominations are welcome and are not obliged to follow the classes of religious education. Indeed, in the past, many members of the Anglican and Jewish persuasions sent their children to be educated at the Loreto Convent School and were delighted at the results.

At its heart, the Loreto Convent School is a Catholic school. It was as such that it was created when the first Loreto nuns arrived in Gibraltar in 1845, 175 years ago. The First Holy Communions and the Confirmations in the school chapel continue to produce happy memories which will be treasured for life.

It is not all work at the school, and indeed this has never been the case. Sport and music form an essential part of the curriculum. In the happy days before Covid 19 struck, Sports Day and the Swimming Gala were always particular highlights, and the Christmas Concerts. Plays performed by the pupils, when this was possible pre-Covid 19, were invariably enormously popular and well-received. The choir has attracted and developed many fine voices. In addition, extra-curricular activities such as the chess club have always been encouraged.

Many members of the community at large will have fond memories of the Mission Day sale of work, and other outward-facing activities run by the school in support of those who are less fortunate than us. 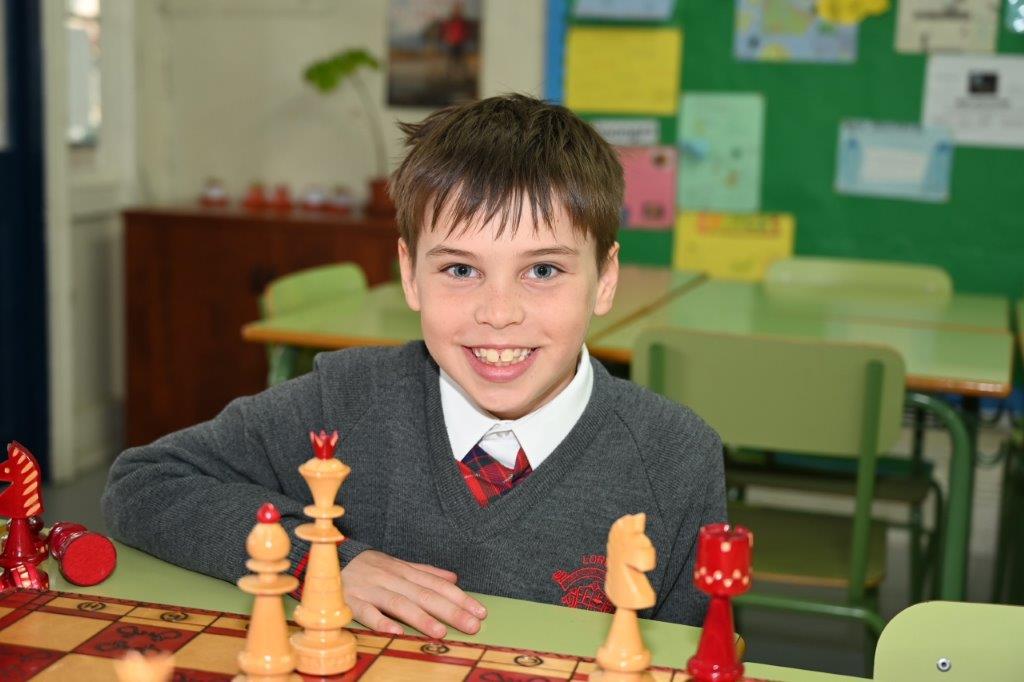 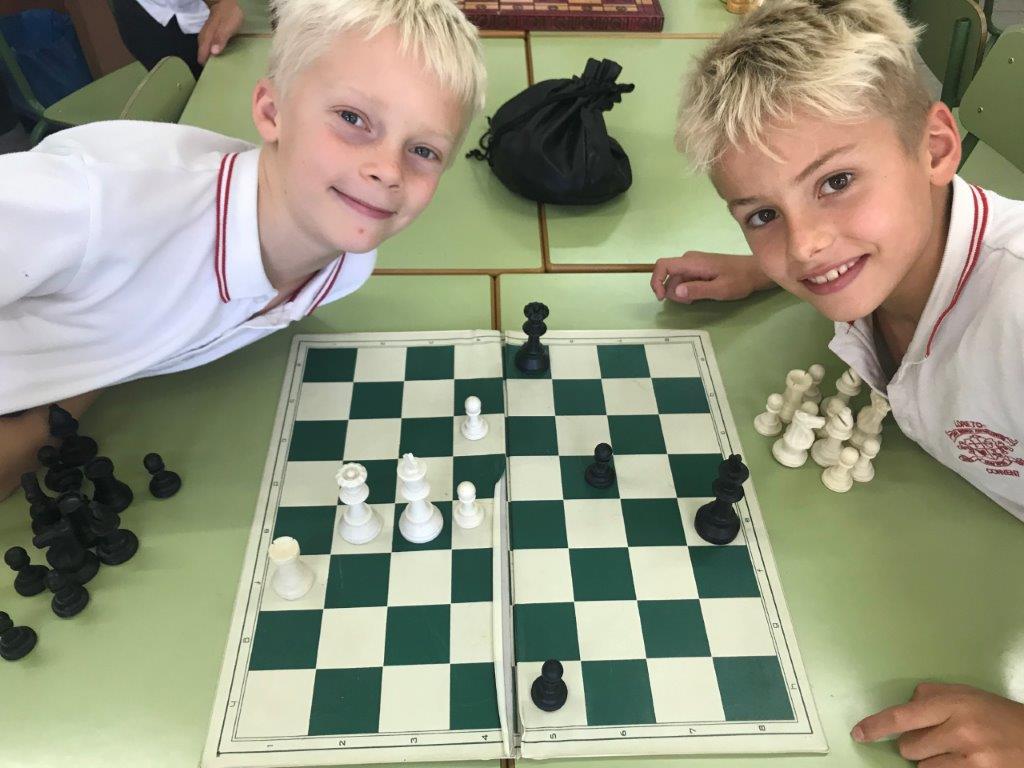 The Headteacher, Mrs Napoli, and her staff have had to face many challenges in 2020 because of the restrictions that have had to apply because of the Covid-19 coronavirus pandemic. It has been a particularly difficult year for them, learning how to cope with on-line tuition for pupils and speaking to parents on-line. Indeed, the major public celebrations planned to mark the 175th anniversary of the arrival in Gibraltar of the first Loreto nuns, on 17 December 1845, have had to be abandoned. With the end of the pandemic forecast for some stage of the New Year, a new normal will set in.

The Loreto Convent School, despite its long pedigree, does not rest on its laurels but is forward looking. It is equipped with up-to-date information technology equipment, such as smart boards in classrooms and 3-D printers. It is abreast of developments in education. The dedicated staff, assisted by the support staff, go beyond the mere academic curriculum. They help the pupils become aware of the pressing issues of the day, such as the need to protect our environment and to counter pollution, and the importance of sustainability. These are fundamental matters that need to be brought to the attention of girls and boys from a very young age.

Indeed, if the first nuns who arrived in Gibraltar 175 years ago were to see the school today, they would not only be pleased, but greatly pleased at what has already been achieved and continues to be achieved. They would be delighted to see how the small beginnings of 1845 have blossomed into the achievements of 2020, and the promise that beckons in the future.