The Mayor Unveils a Plaque to Gibraltarian Evacuees

Last week, the Mayor travelled to Ballymena to unveil a plaque to the 42 Gibraltarians who died during the time they were evacuated to Ballymena during World War II. 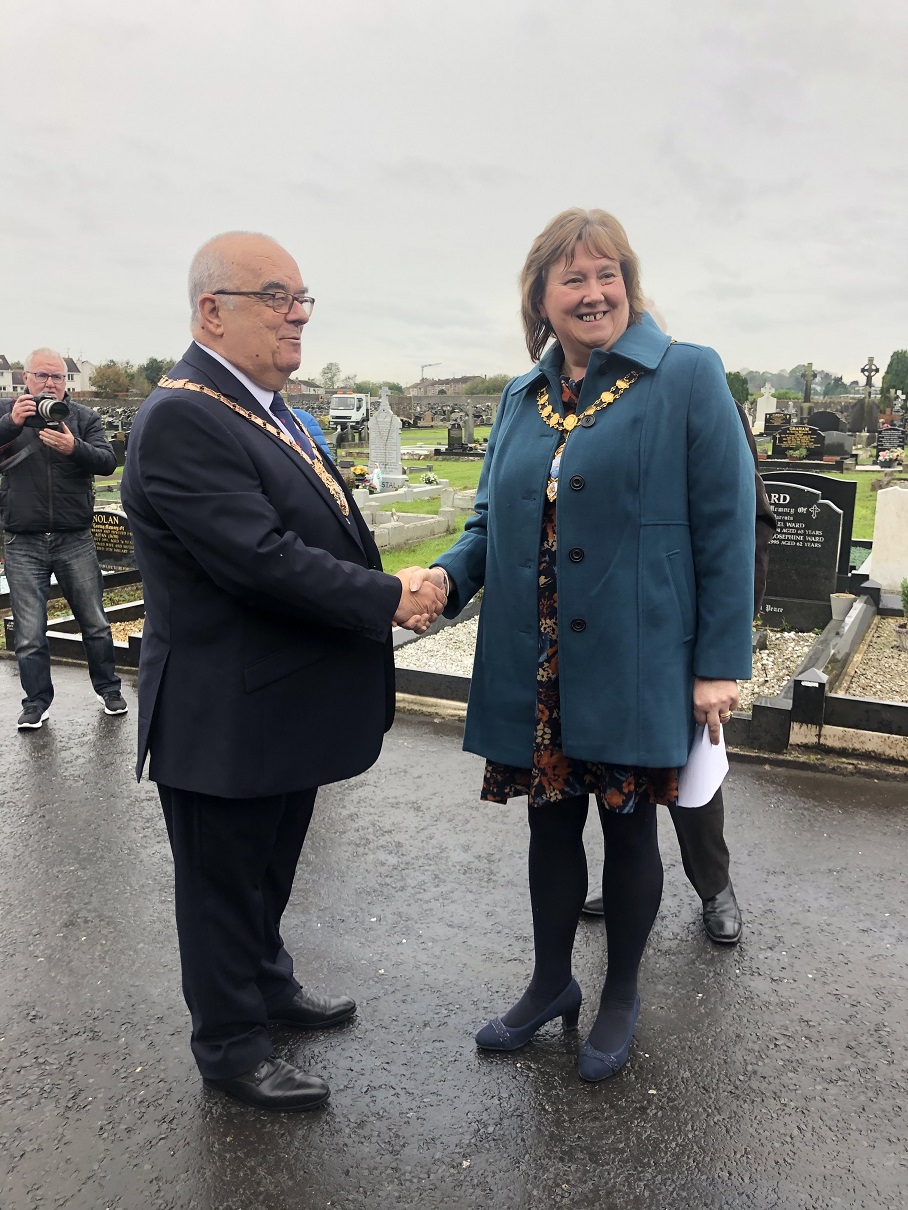 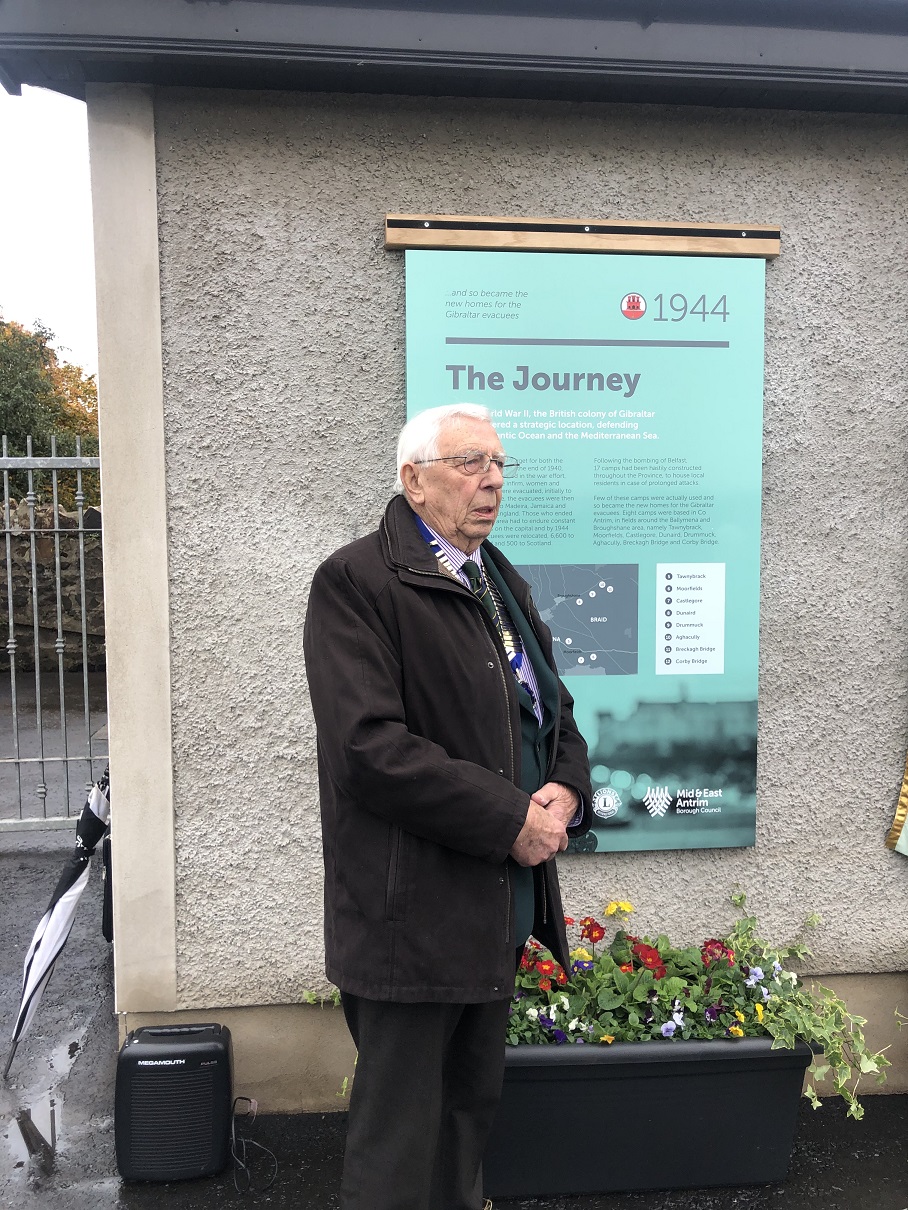 This last plaque carries the names of those who are buried at the local cemetery and makes mention of the fact that another 62 Gibraltarian evacuees died in camps elsewhere in Northern Ireland.