The sunken city of Baia

In this week’s travel Shaun Yeo explored the sunken city of Baia in the coast of Italy.

Near the large metropolitan city of Naples in Italy, heading to the northern outskirts of the city, there is a small town called Pozzuoli. The town is at the site of what would have been a Roman coastal town named Baia. Still today, we can see the ruins of Roman ruins at Pozzuoli; an amphitheatre, temples, market place, and many other ruins around. 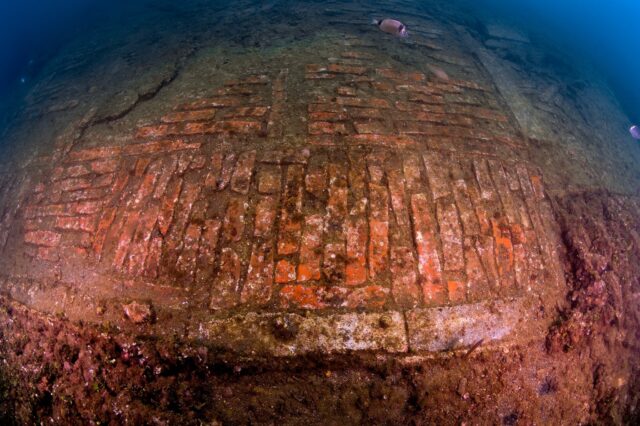 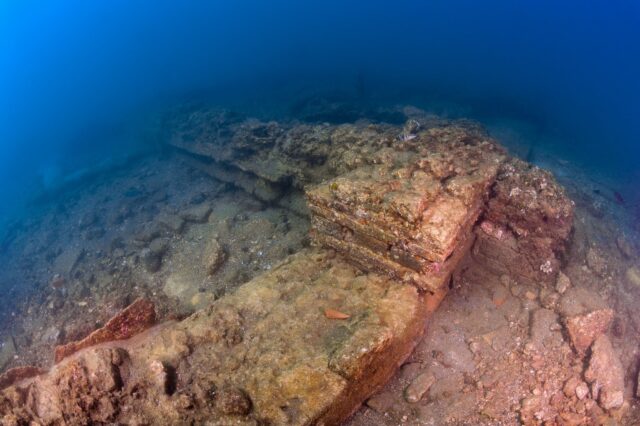 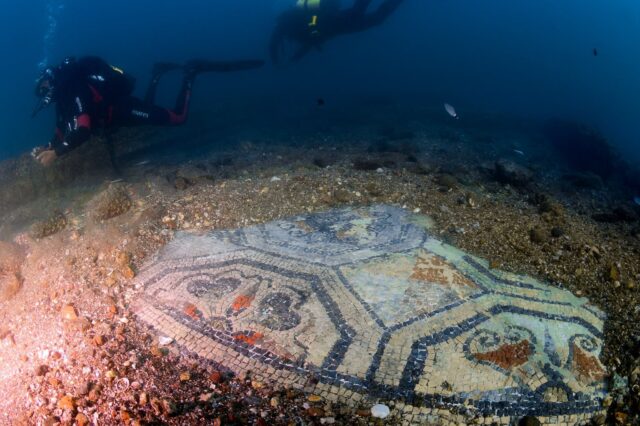 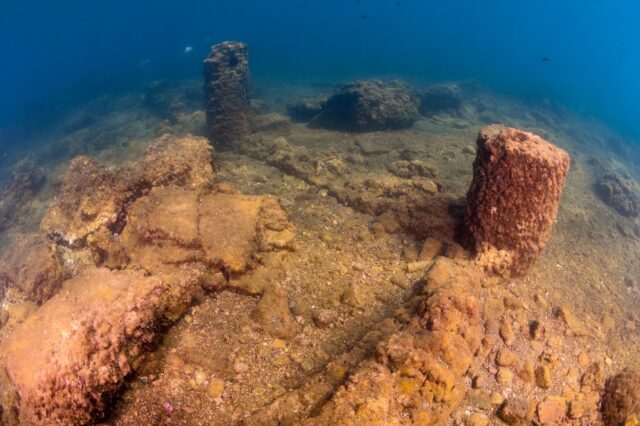 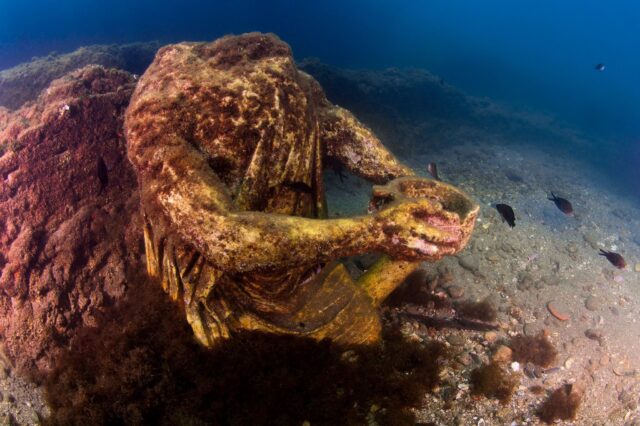 Just metres from the shore, a sunken city remains. The City was a large area of "summer holiday villas" for the rich Romans and Emperors about 2000 years ago. Tectonic and volcanic activity during the years moved the coastline up and as a result the area of the villas submerged overtime. Some call this place “The Atlantis of the Mediterranean”.

There are a number of areas of interest to dive on at the Sunken City. The “Ninfeo Di Claudio” is the most impressive, with numerous statues around. The original statues were lifted out of the area a few years ago to stop further corrosion and damages from the harsh elements of the sea and weather. The statues are now in a Museum nearby and the ones we now see on the dives are replicas which have been copied exact to detail and placed exactly where found and in the condition they were at. Some of the rooms at this area are covered in a Red Marble flooring, which archaeologist suggest were the rooms of the Emperor, as no other person would have had Red Marble in their rooms.

Another area is "Portus Julius" the Port of Julius, which can be recognised by some columns still standing proud off the seabed. The port area also has some Roman Flooring to be seen as well as some Roman pottery still scattered along the seabed!

The rooms of the Villa "Terme de Lacus" is the most recently excavated area from the Baia Site and was only opened to the public (scuba divers) a few months ago. It is at the moment the only place in the archaeological site that has "coloured" mosaic flooring.

It's hard work for the dive center who has the contract to maintaining the archaeological site, which means cleaning the statues from been encrusted with algae frequently, and also protecting the marble and mosaic floors which can be seen inside the rooms. In every single dive, the dive guide will have to uncover and cover back these floors, to protect them from the elements! A thin layer of gravel have been placed on these original roman floors, for these reasons. 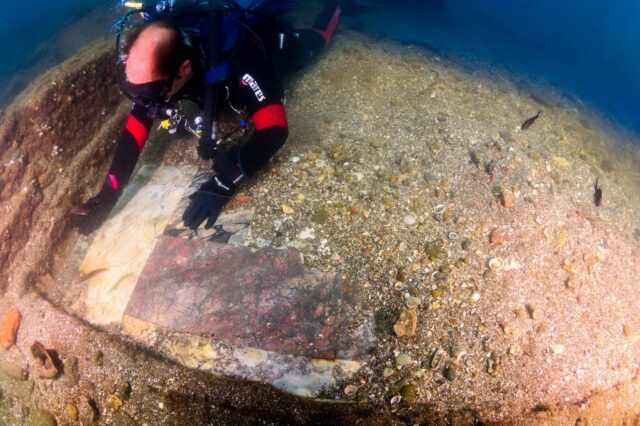 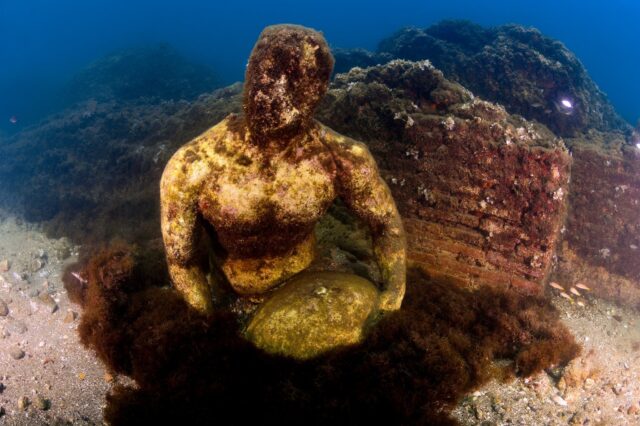 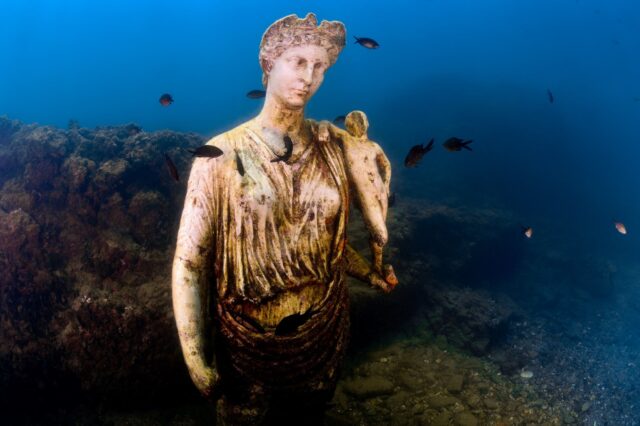 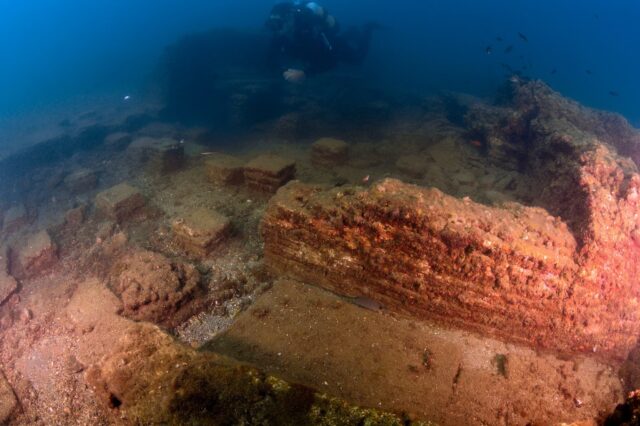 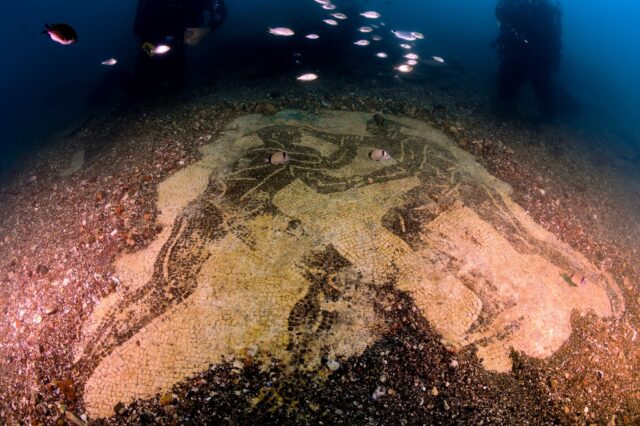 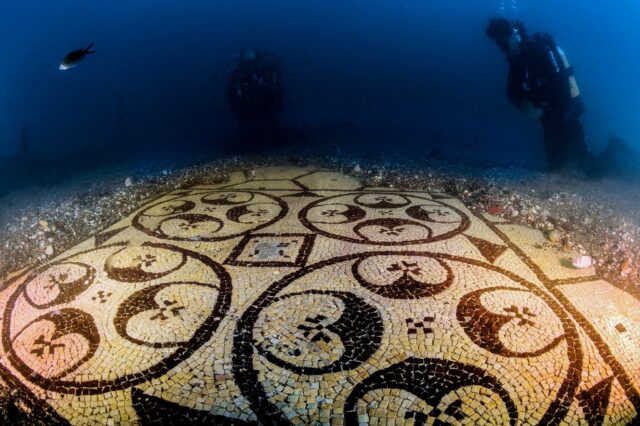 Although Covid-19 hit Italy hard during the beginning of this year, it seemed restrictions where more relaxed there than in Spain at the time of my trip. Again because of the restrictions, I decided to drive all the way to Pozzuoli from Gibraltar this summer. I don’t think many Scuba Divers are aware of this Sunk City, I definitely recommend it to anyone, and especially as it is a not too far away trip to reach from home.

Seven ways to help keep your cholesterol in check