The volcanic island of Tenerife

Tenerife is the largest Island of the eight, which make up the Spanish Archipelago of the Canary Islands in the Atlantic Ocean.

Tenerife is also the most populated of all the other Islands, and the most popular and visited Island both by international and Spanish tourist, and by us Gibraltarians.

The south of the Island is where most of the holiday resorts are and where most “Brits” go for the sandy white beaches, and clubbing. I however stayed where the locals are, in the Northern part of the Island. Here, most of the beaches are covered in black sands! 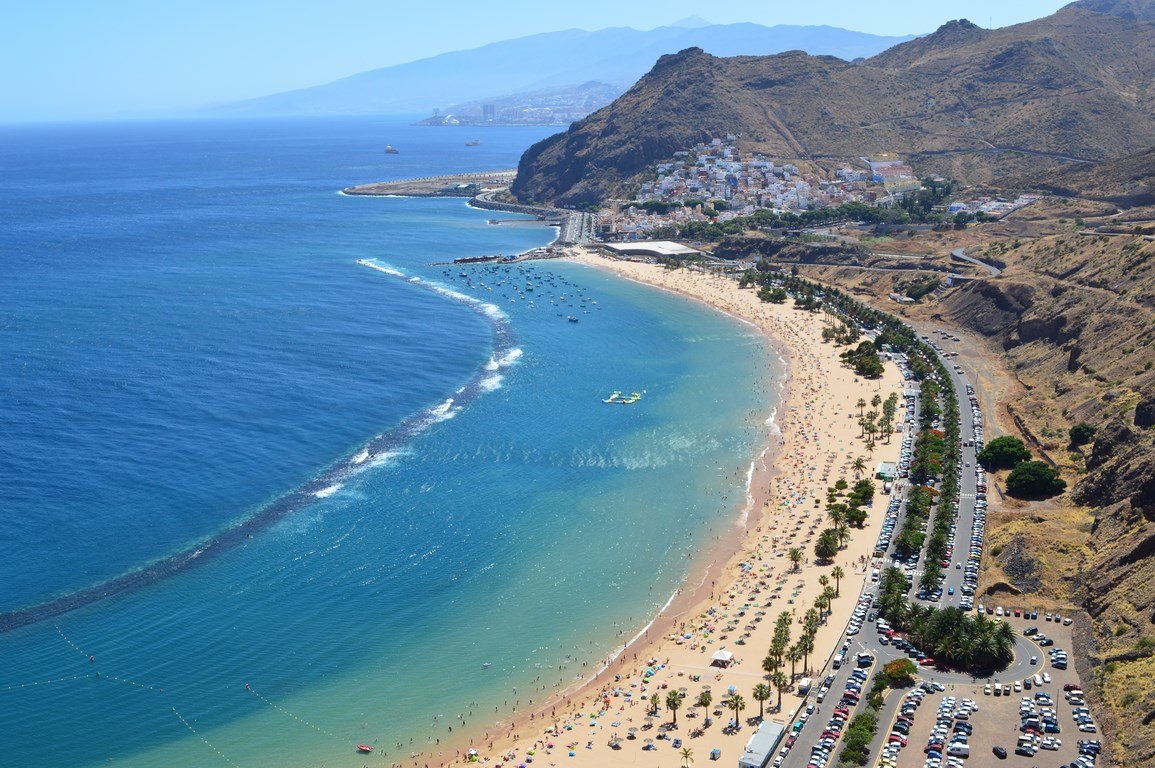 Fields and fields of banana plantations can be seen throughout the coastline. The volcanic soil, rich in minerals, perfect for growing fruit. At the centre of the Island is “Mount Teide”, a huge extinct Volcano. 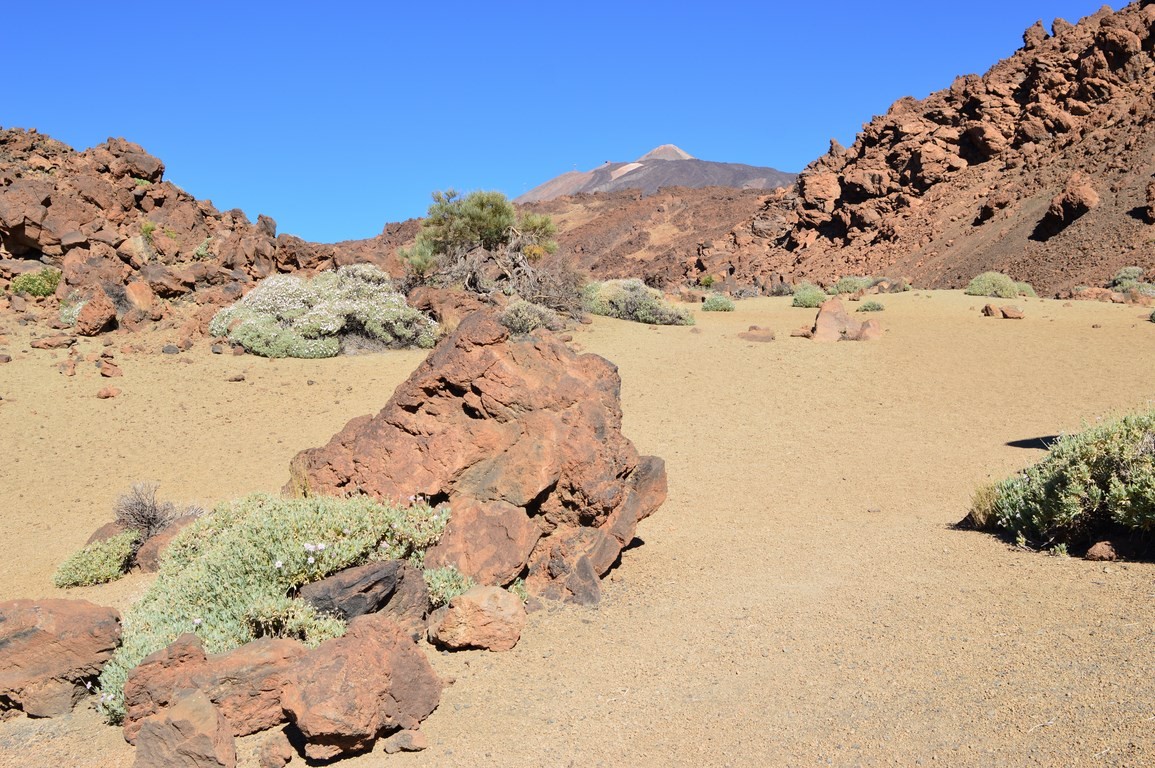 The mountain is the highest of all the Canary Islands, and from its base, the third largest volcano in the world! From the coastline, it took me over two hours to drive to the top of the summit in a car.

The landscape is out of this world, it seemed like if I was on a television set in Mars. Huge lizards the size of my arm, are seen everywhere in Teide National Park. 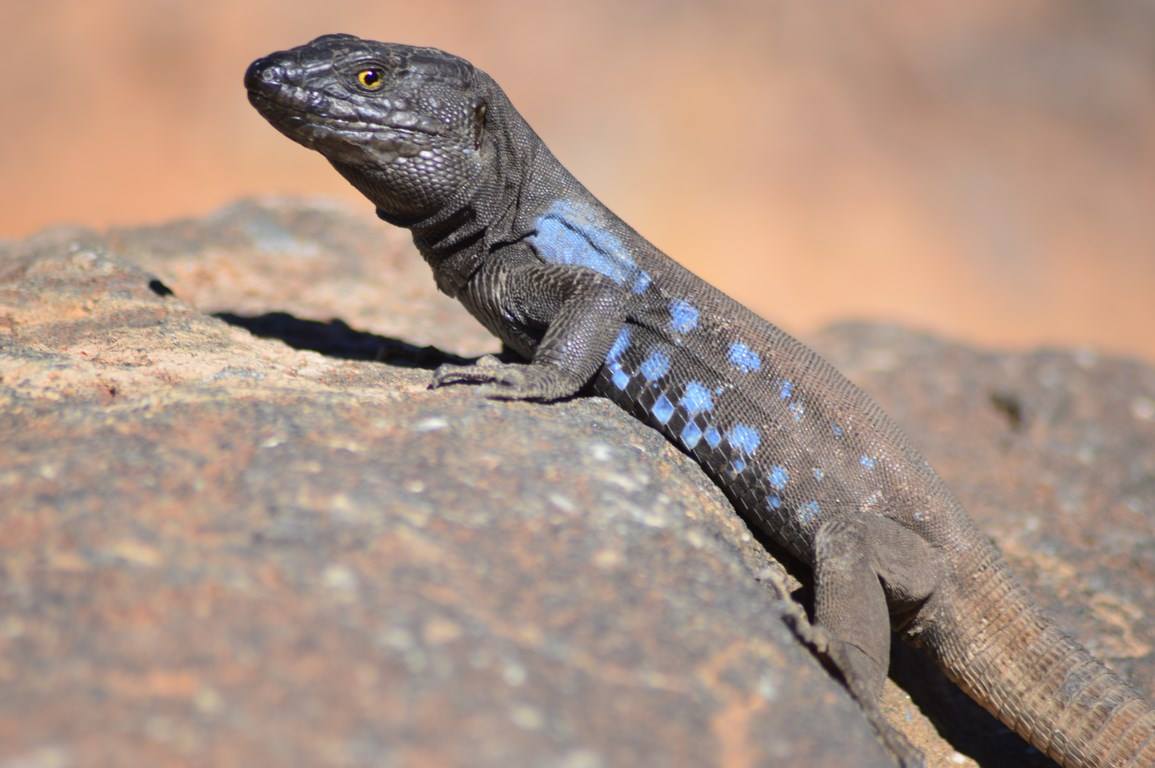 Underwater, the volcanic rock formations continue to be seen on the North of the Island. Lava which has set under the sea, can be seen in the way of underwater cliff walls, ridges and even tunnels and caverns have formed. You can see these by taking a Scuba Diving Trip in the area of Santa Cruz de Tenerife, like I did. 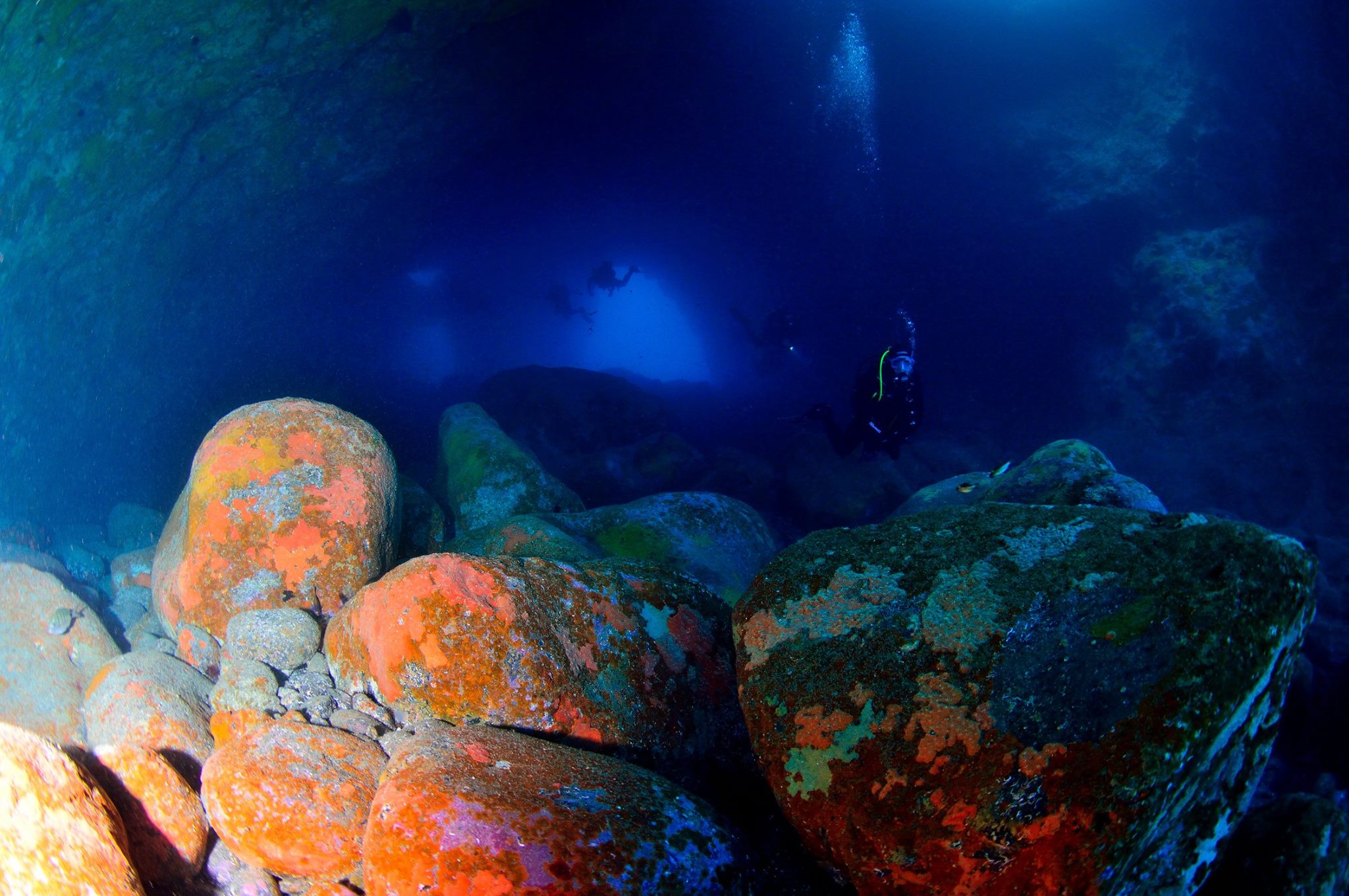 Also of interest for scuba divers, a small town also in the North called Tabaiba. Like in Gibraltar, a tugboat was purposely sunk in 2006 to create an artificial reef in the area. 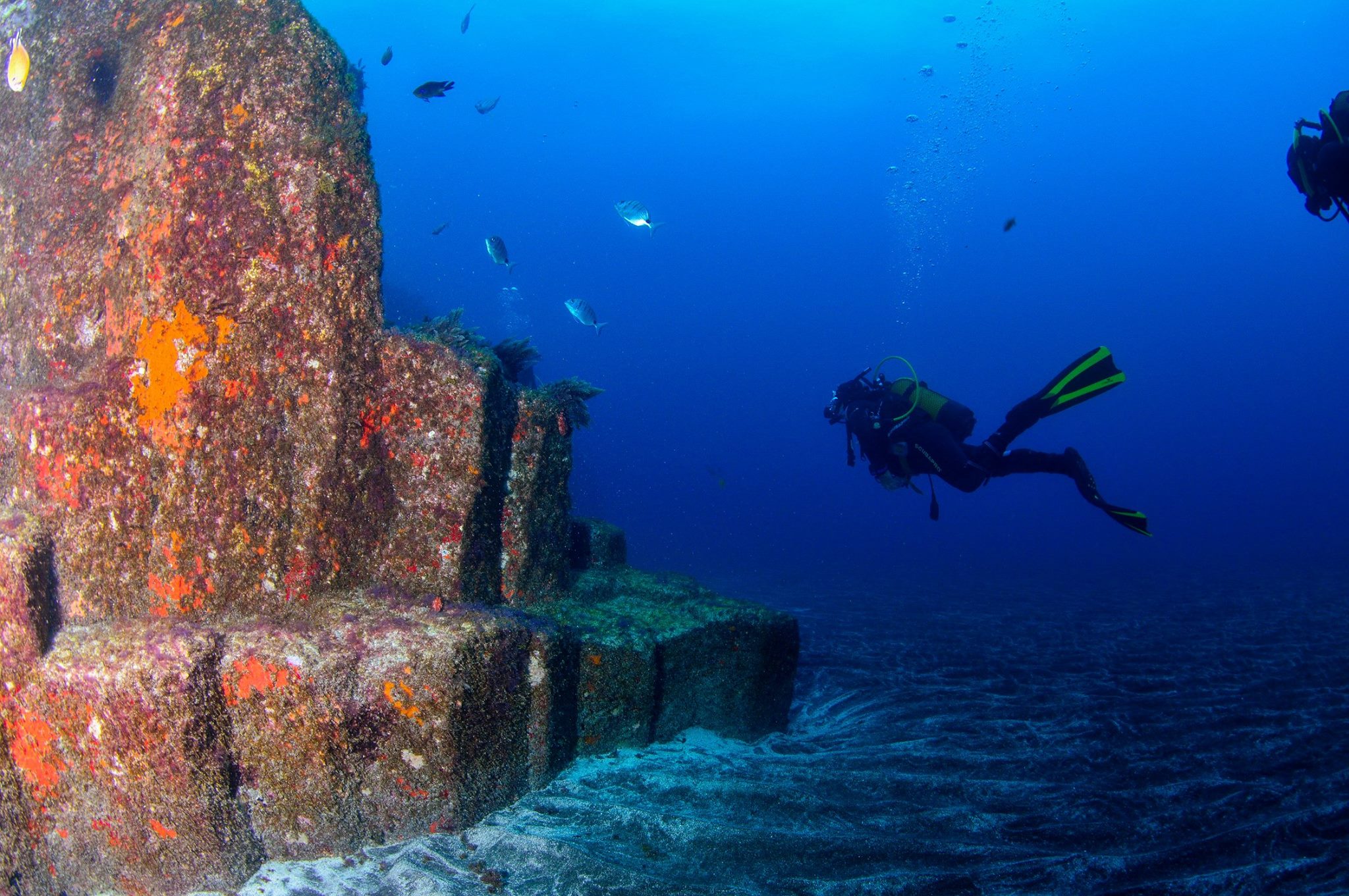 The tugboat; called “El Peñon”, had 49 years of active service in the Port of Santa Cruz, and sunk three times during her time in service before retiring to her final resting place on the ocean floor. 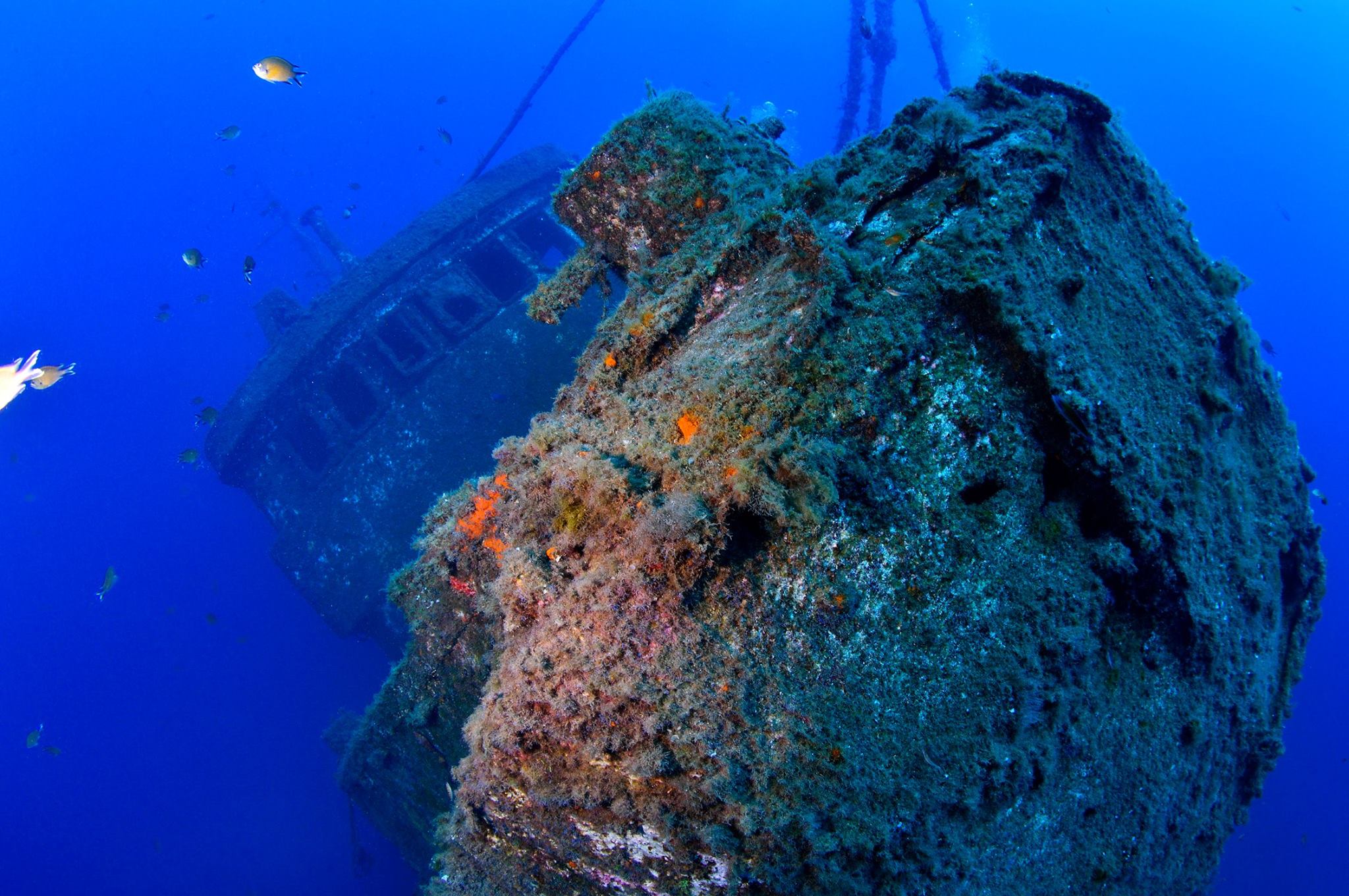 Although Gibraltar does get a mixture of Atlantic Ocean and Mediterranean Sea Marine Life, it was the first time I had seen some species of Marine Life from the Atlantic Ocean. Of interest was the Trumpetfish and Shrimp. 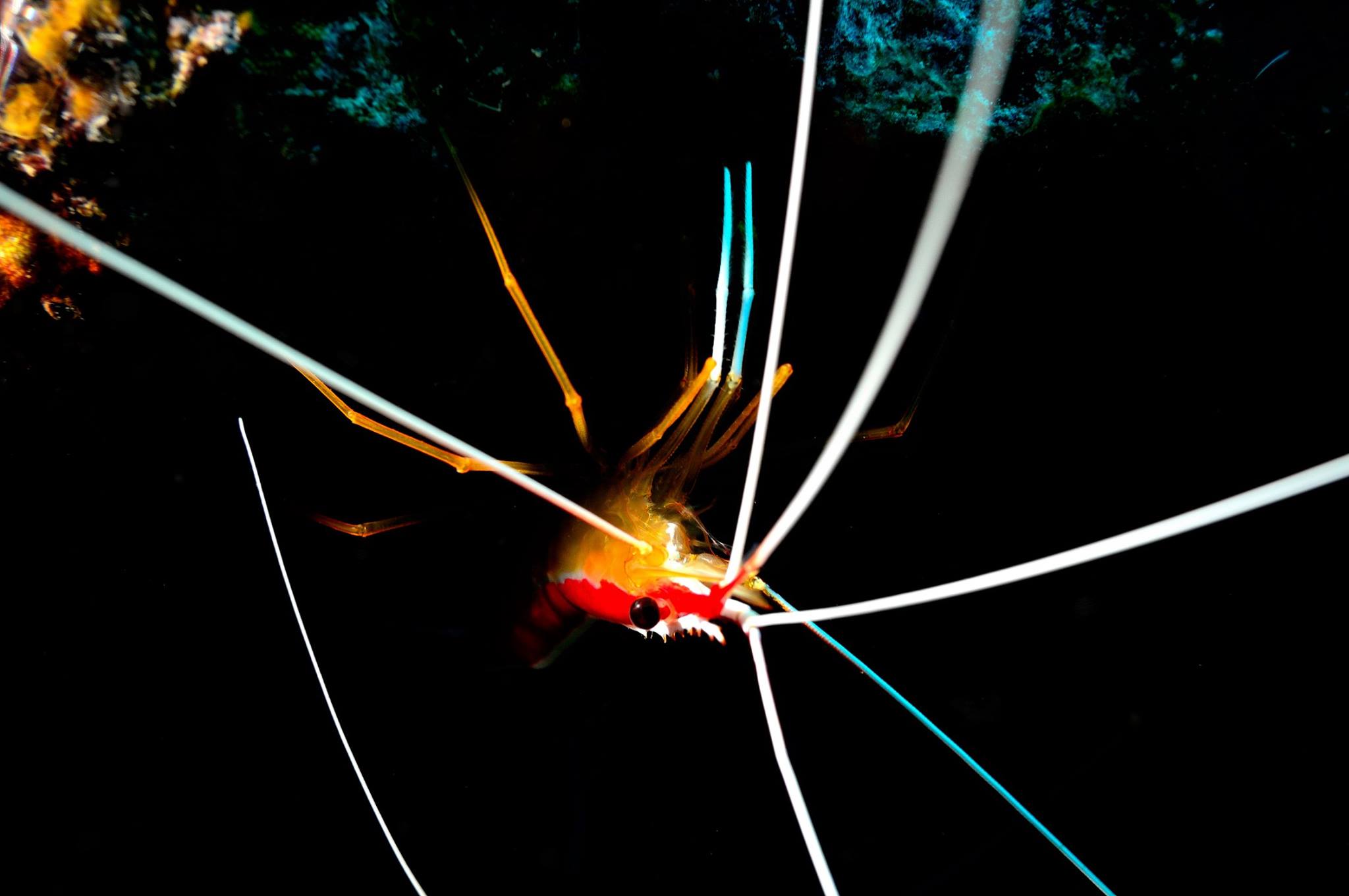 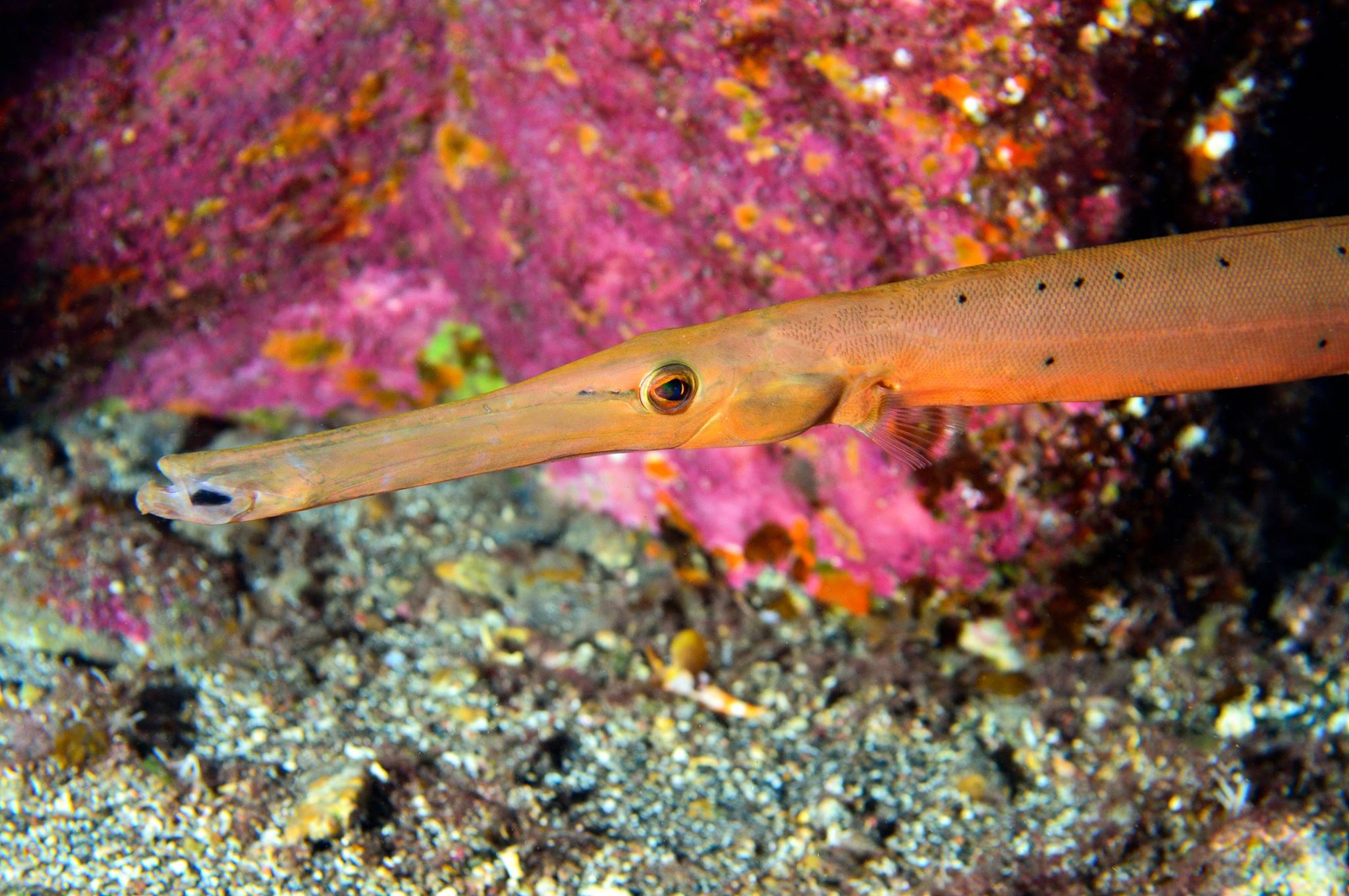 The anemones, I also noticed were quite different to the ones we see in Gibraltar. 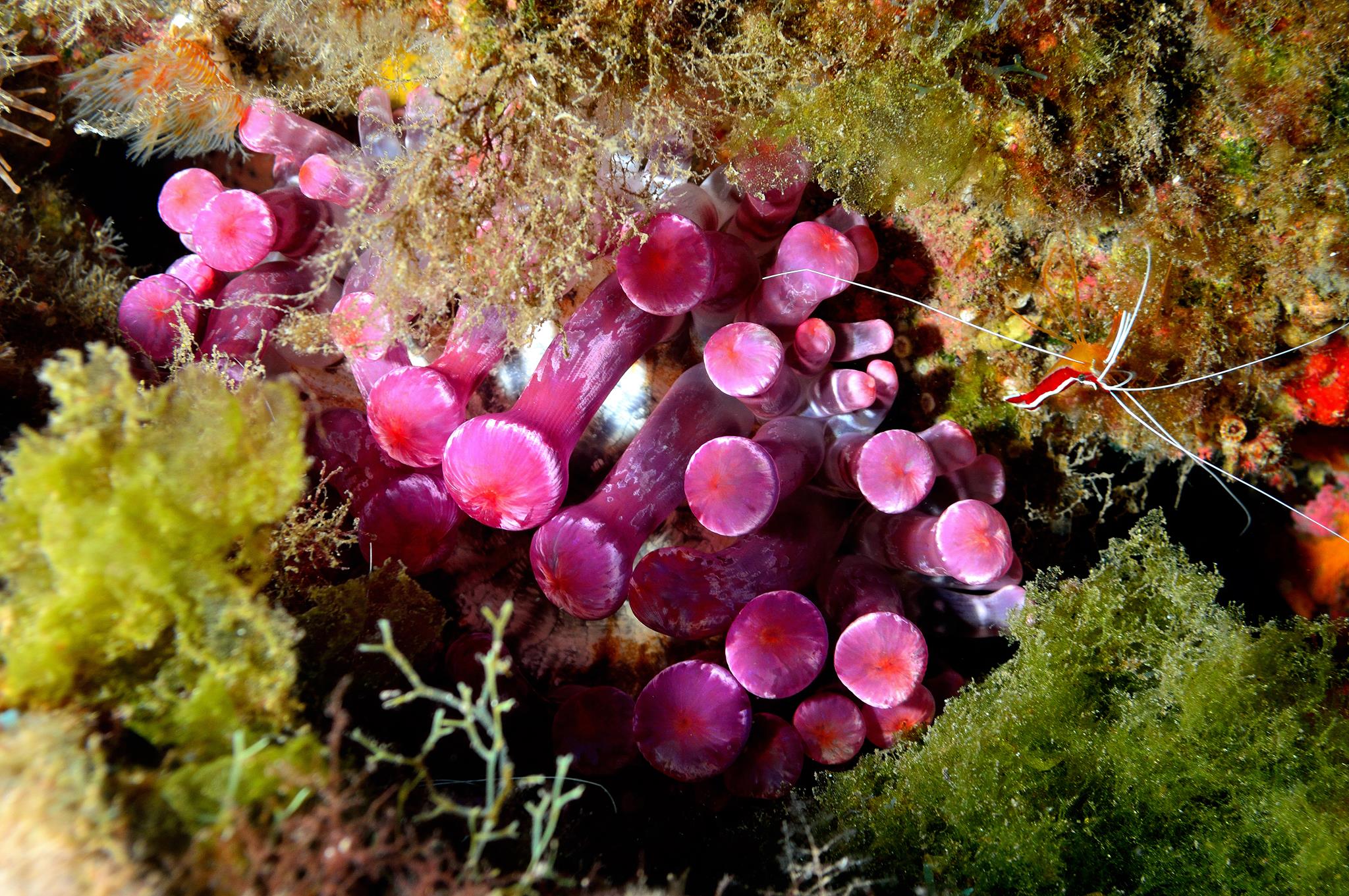 So far, Tenerife is the only Canary Island I have visited. I look forward to travelling to other Islands in the future.