The Government of Gibraltar has announced the launch of a business development campaign in London, ThinkGibraltar (thinkgibraltar.gi), in a bid to generate more investment and attract new business to the Rock.

The campaign will highlight the opportunities to passport services into the UK post Brexit and reaffirms the close ties Gibraltar enjoys with the United Kingdom.

The launch of ThinkGibraltar marks the beginning of a wider campaign to increase awareness of Gibraltar. 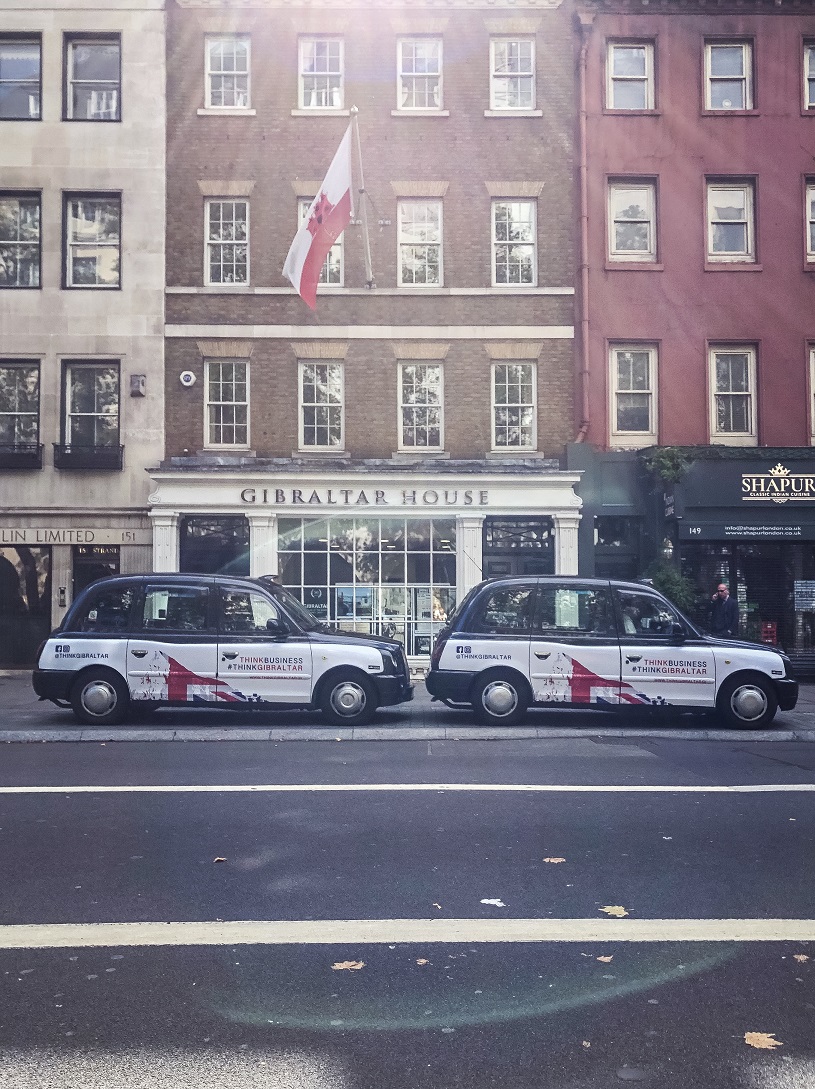 For the duration of the campaign over the next two months, ThinkGibraltar advertising will be displayed on the side of some 300 taxis, 100 busses and in 40 key commuter stations in the City of London and the West End including London Bridge, Liverpool Street and Waterloo.

The campaign will increase awareness of Gibraltar in those areas and directs members of the public to visit the central hub for the campaign, the ThinkGibraltar.gi website.

These are the industries where Gibraltar excels and has created world leading business environments and frameworks.

Simultaneously, a digital marketing campaign will also be managed on social media where we have also launched the @ThinkGibraltar Instagram account and ThinkGibraltar Facebook and LinkedIn page.
The Government is asking anyone who sees the campaign to take photos and use the #ThinkGibraltar hashtag.

Social channels will also be used to push additional information, photos and videos of Gibraltar landmarks, industries and life on the Rock. 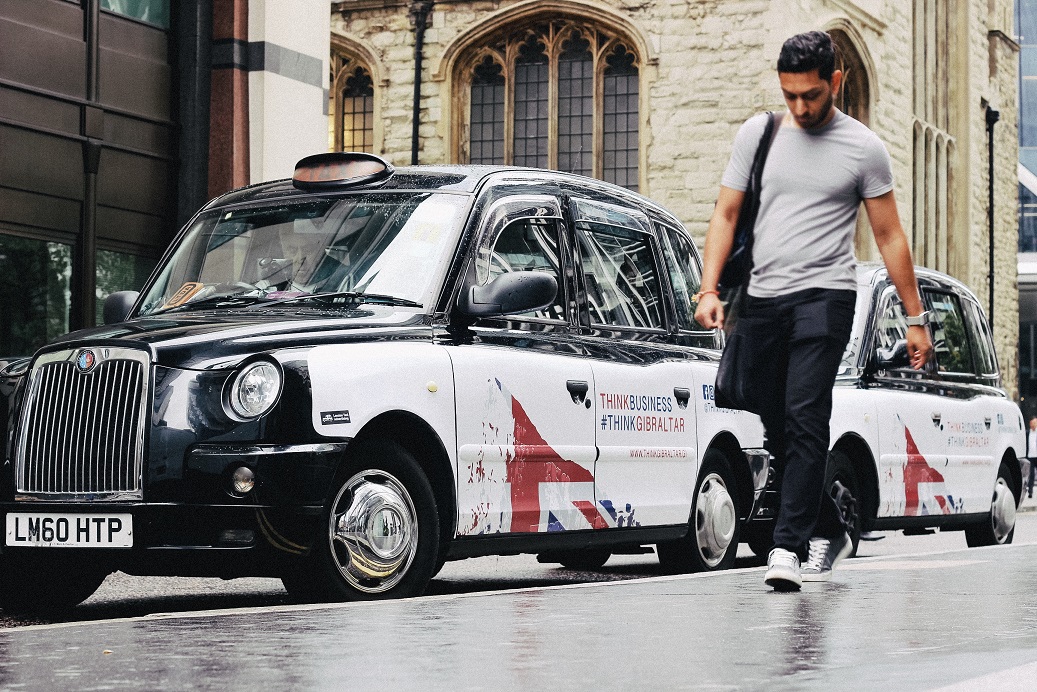 As a part of this campaign, the Government will be hosting five financial services events in London as part of the ongoing ThinkGibraltar campaign during Gibraltar Day in London.

The events will focus on Financial Services, Insurance, Private Clients, Funds and DLT and will be supported by both the private and public sector to help drive awareness and inform the rest of the world about the advances in these industries.

“Gibraltarians are some of the most adaptable and resilient people in the world. As the Chief Minister has mentioned on numerous occasions, we are a world class jurisdiction with world class talent. This campaign is intended to highlight that and show the world that Gibraltar is open for business,” said Albert Isola, Minister for Commerce.

“It is no secret that as a nation over 95% of us voted to Remain, however we have a fiercely loyal and close relationship with the UK and have we have adapted our offering to position ourselves to be one of the leading financial environments in the world regardless of the Brexit outcome. Our track record and results are proven not promised. We are the smart option,” he added.