Sharing approximately 98% DNA with humans, chimpanzees are intelligent, emotional and have a sense of humour. They also, crucially, feel loss and pain.

In West Africa, bush meat poaching and an illegal pet trade have been catastrophic for the species, now classified as critically endangered in this region, and many baby orphans are left with nowhere to go.

Eager to give them chance in life, Jimmy and Jenny Desmond have turned their Liberian home into a rescue centre, where they now care for 21 chimps.

BBC Two documentary Baby Chimp Rescue tells their story and follows biologist and conservationist Professor Ben Garrod as he helps the couple teach their young dependants some important life lessons, ready for their eventual release back into the wild.

Both heartbreaking and joyful, scenes are likely to inspire love for the primates. But while chimp tourism in West Africa is largely limited to visiting sanctuaries, fortunately in East Africa there are several places where it's possible to track them in the wild.

Try these conservation success stories for a chance to be in the company of our closest cousins.

1. Kibale National Park, Uganda
Gorillas may be Uganda's A-list primate residents, but the wildlife-rich country is home to several chimp populations as well. Kibale, in the southwest, just east of the Rwenzori Mountains, is one of the best established and most popular locations. 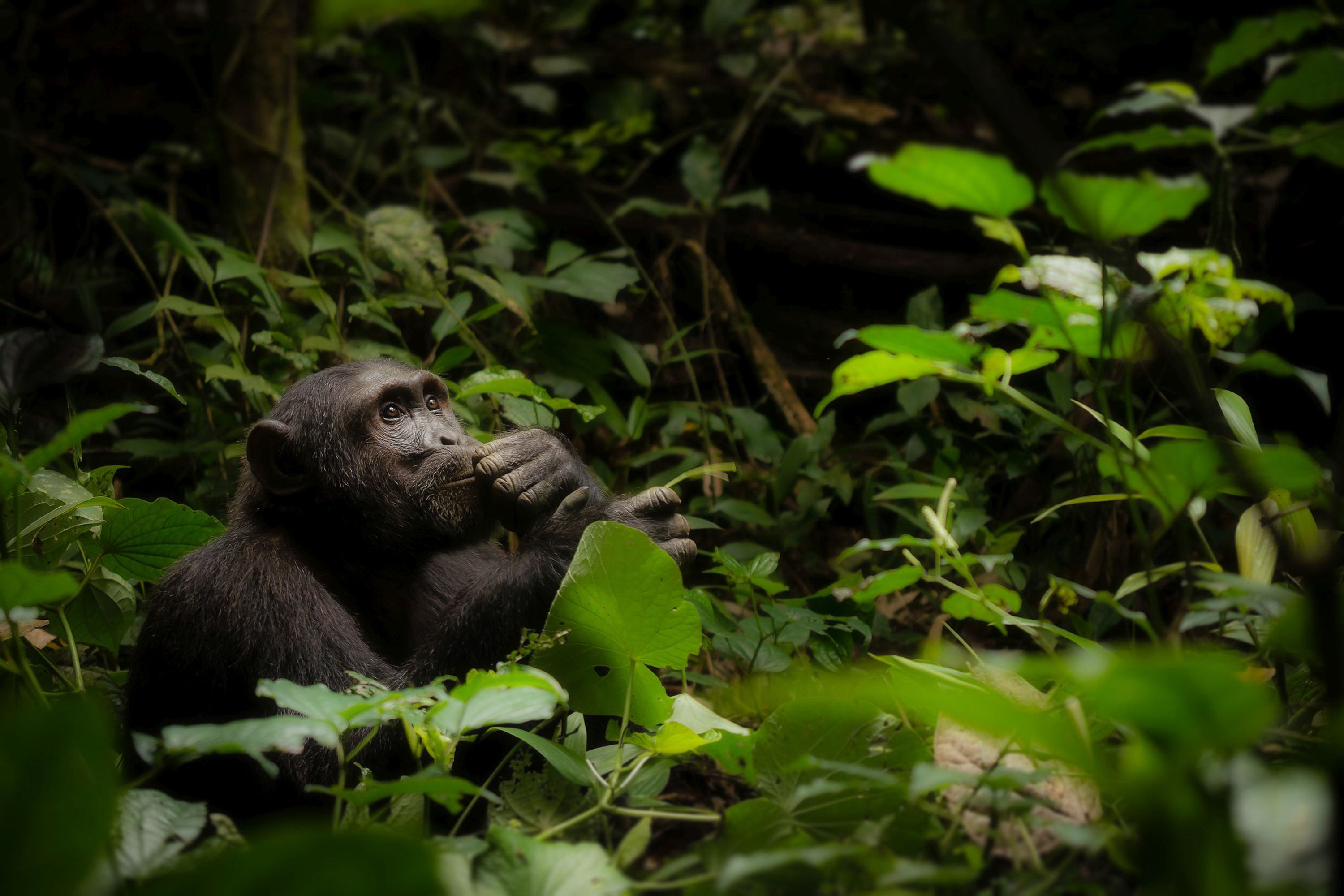 As part of the Kanyanchu Primate Walk, which departs the visitor centre at 8am and 2pm, visitors can see up to 13 species, although habituated chimp troops are the highlight. Walks last between two and three hours, although time spent with the chimps is strictly limited to one hour and permits are required. A longer full or half-day habituation experience is also available; sightings are from a longer distance but there are less crowds.

2. Gombe Stream National Park, Tanzania
Primatologist Jane Goodall favoured this location for her research work, which started in 1960 and is ongoing. Located on the northern shore of Lake Tanganyika, Tanzania's smallest national park (it covers just 52 square km) can only be reached by boat. 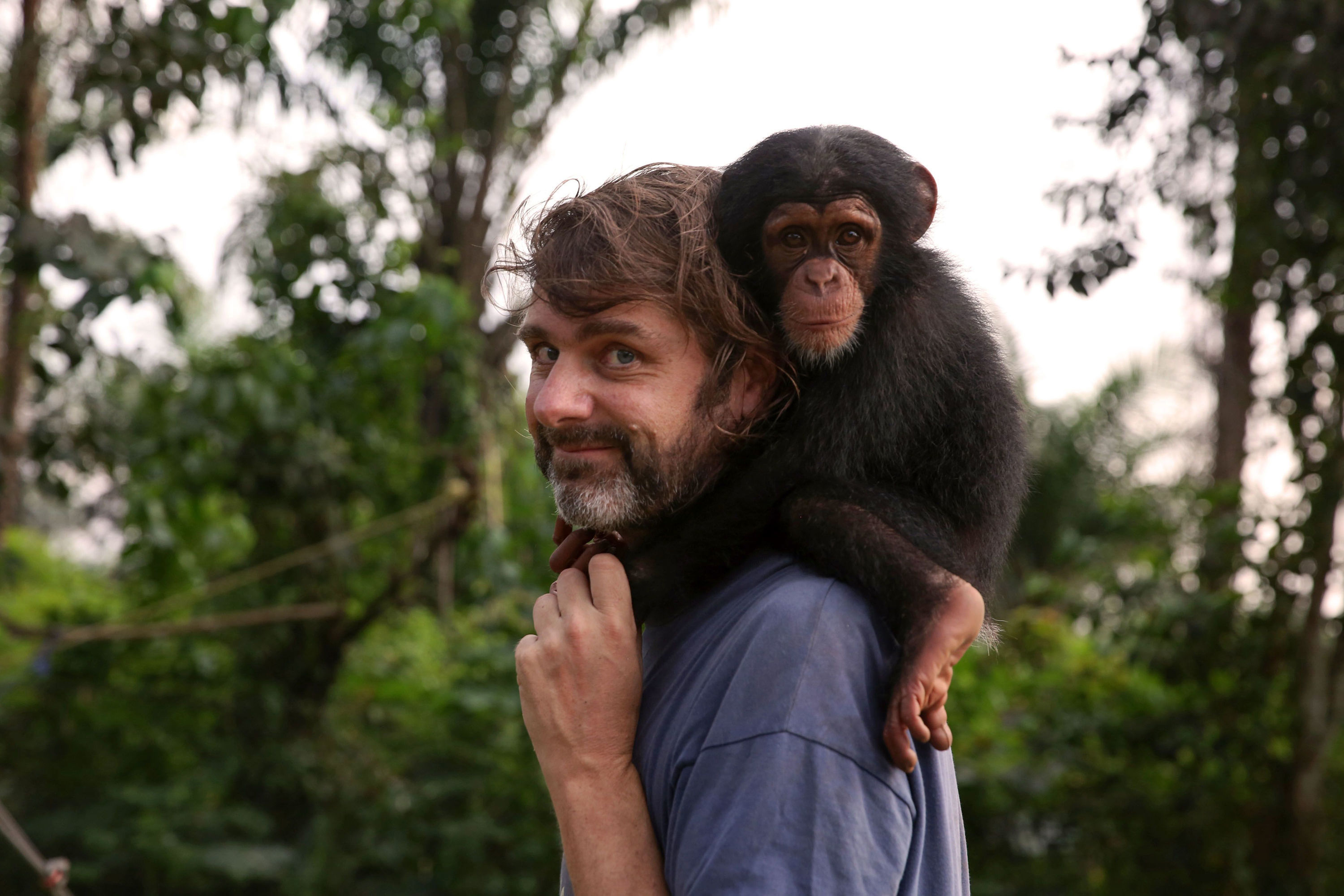 There are no roads, so all chimp safaris are done by foot. During the dry season, from May to October, large groups can be seen; they move fast though, so be prepared for a workout. Other animal highlights include more than 200 species of birds.

3. Nyungwe Forest, Rwanda
Home to a small population of chimps, this mountainous region in southwest Rwanda is one of the oldest untouched rainforests in Africa. It's received significant investment in recent years as part of a government drive to raise exposure of lesser known parks: One & Only opened a property, Nyungwe House, here in 2018, and anyone combining a visit with Volcanoes National Park receives a 30% discount on their gorilla permit.

It usually takes a few hours to find the chimps in Nyungwe, and time spent with them is limited to one hour. But the trails are superb; walk through a fairy-tale scene of ancient mahoganies, ebonies and sprawling ferns, or admire from above on a canopy walkway.