Umpire Awards prior to u17s

The following were accredited as qualified umpires over the week:

Gibraltar umpires continue to strive for improvement and reach new heights therefore helping with the development of netball in Gibraltar. 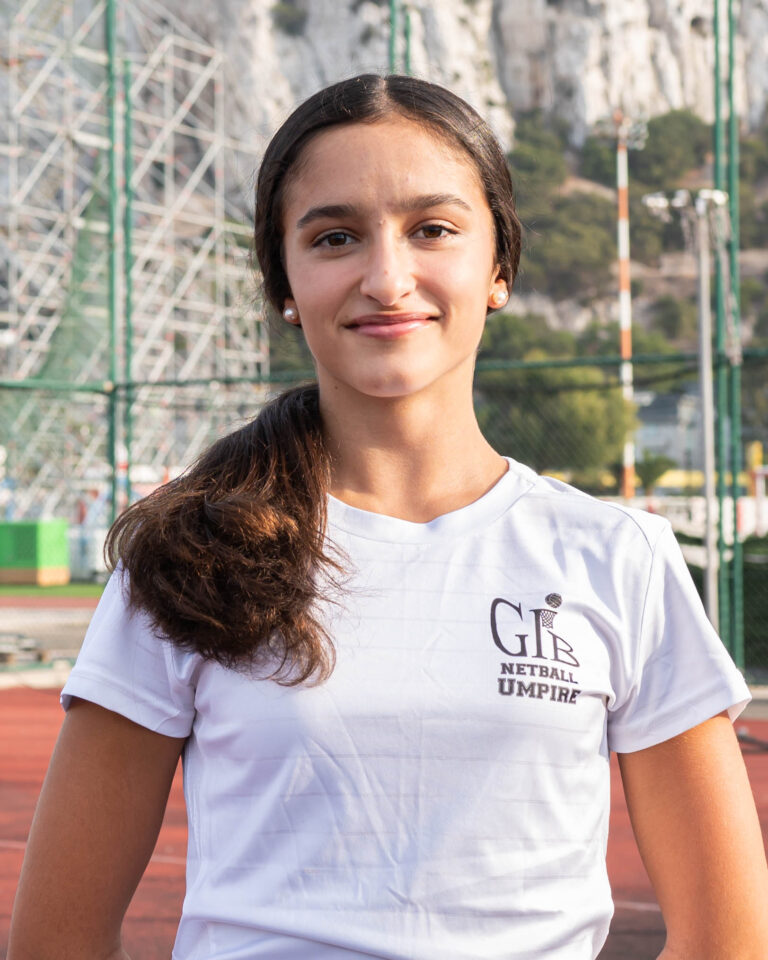 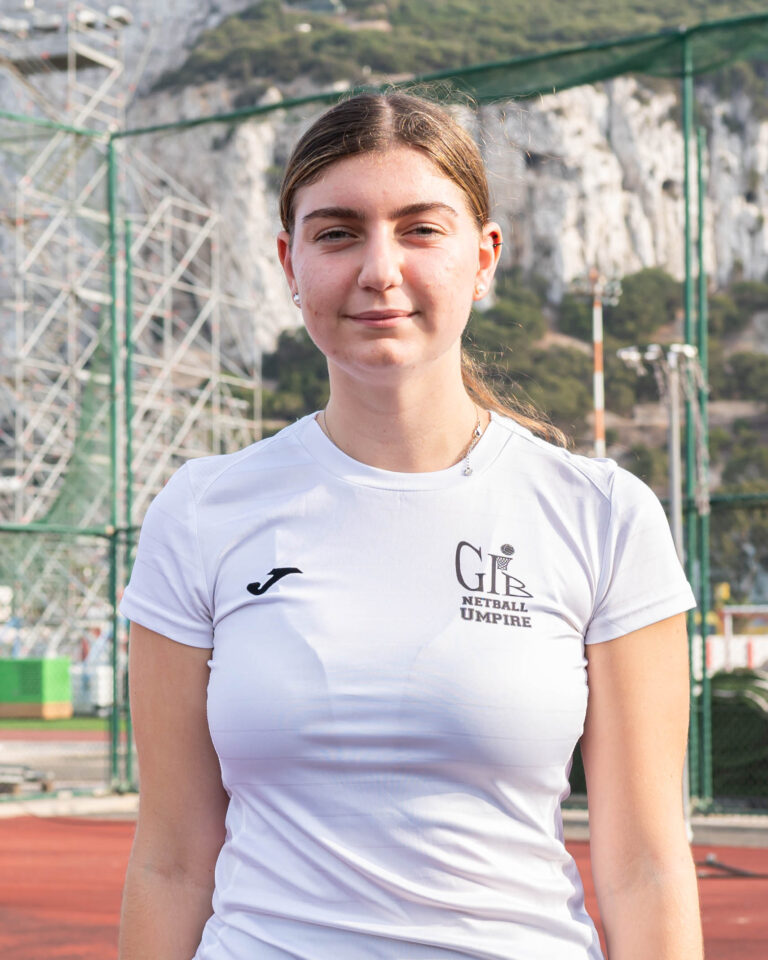 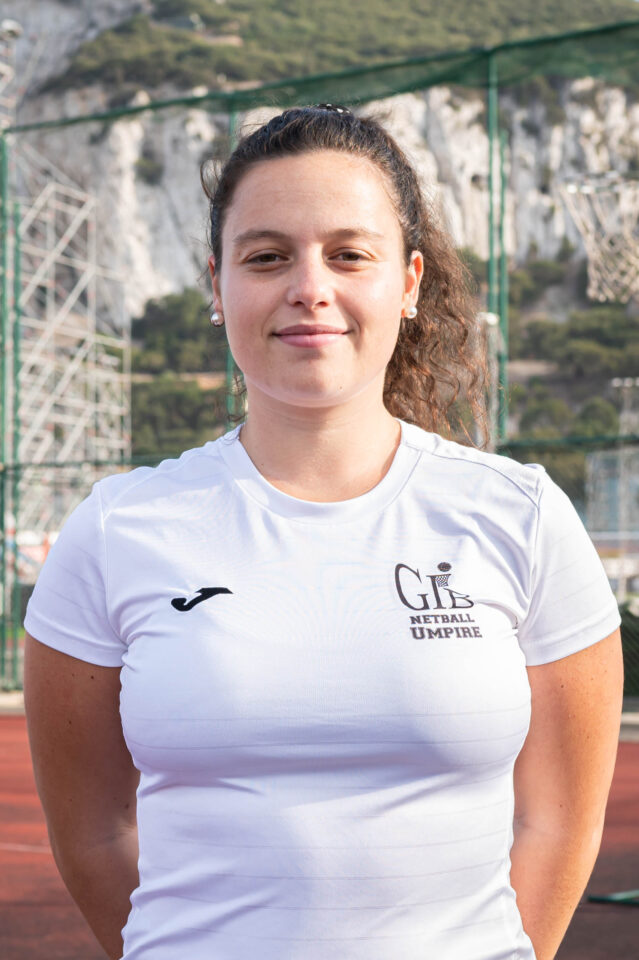 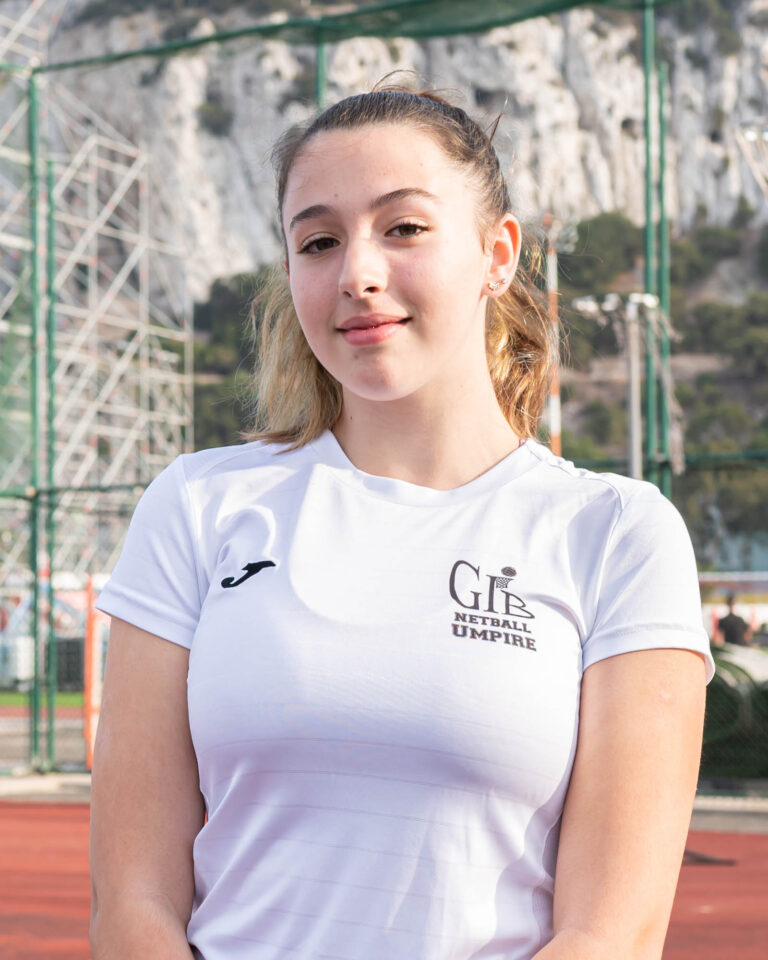 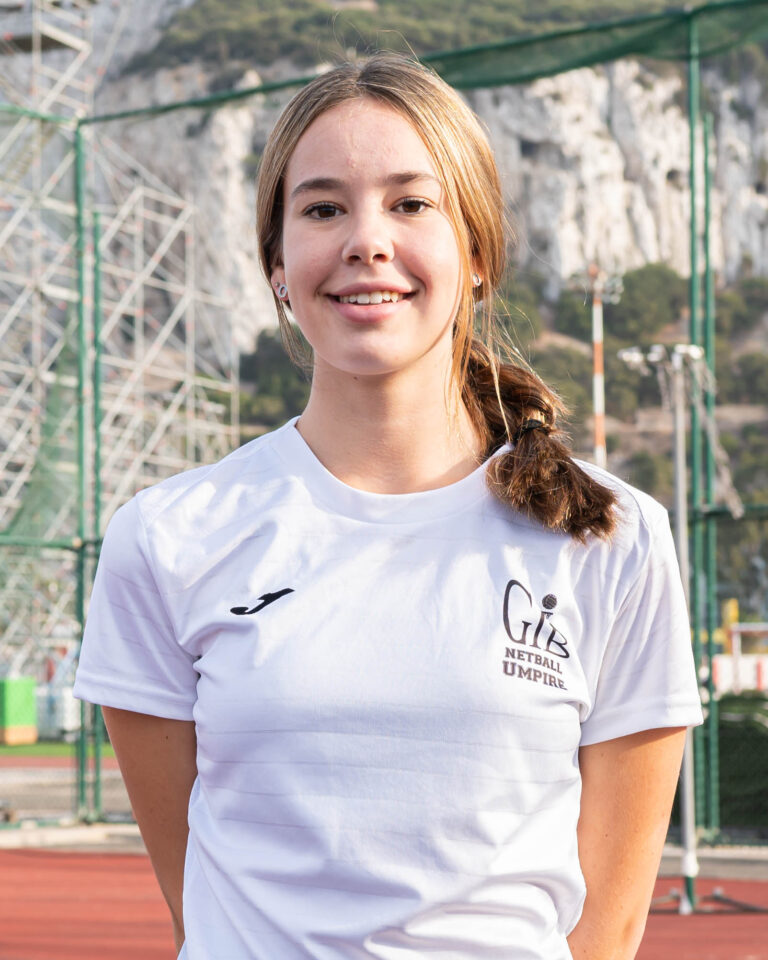 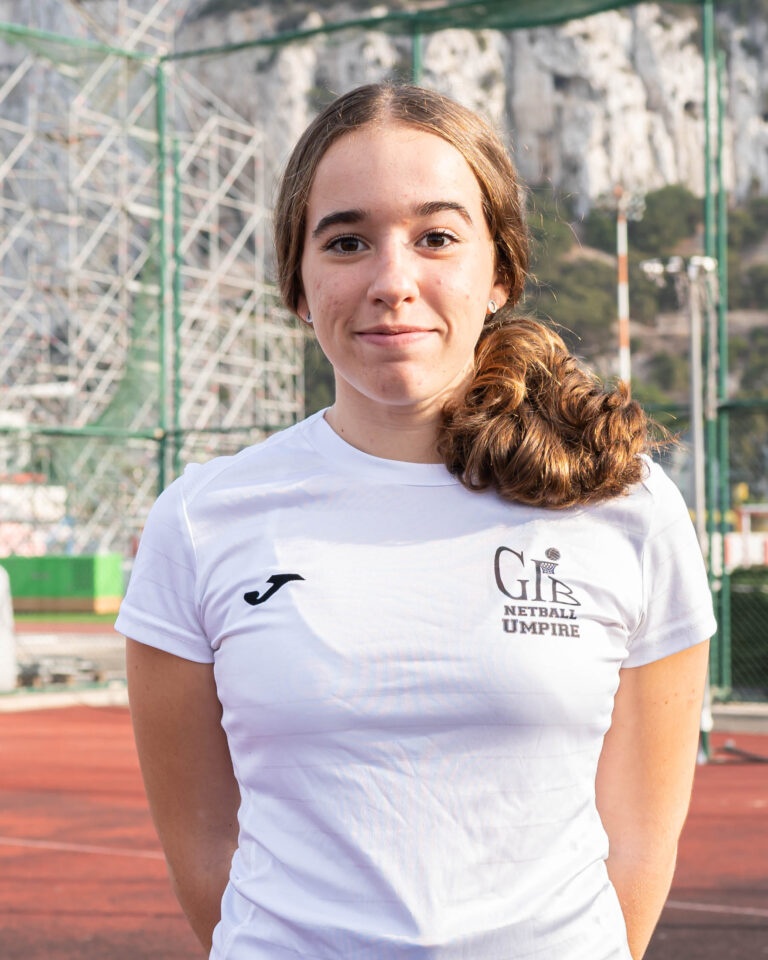 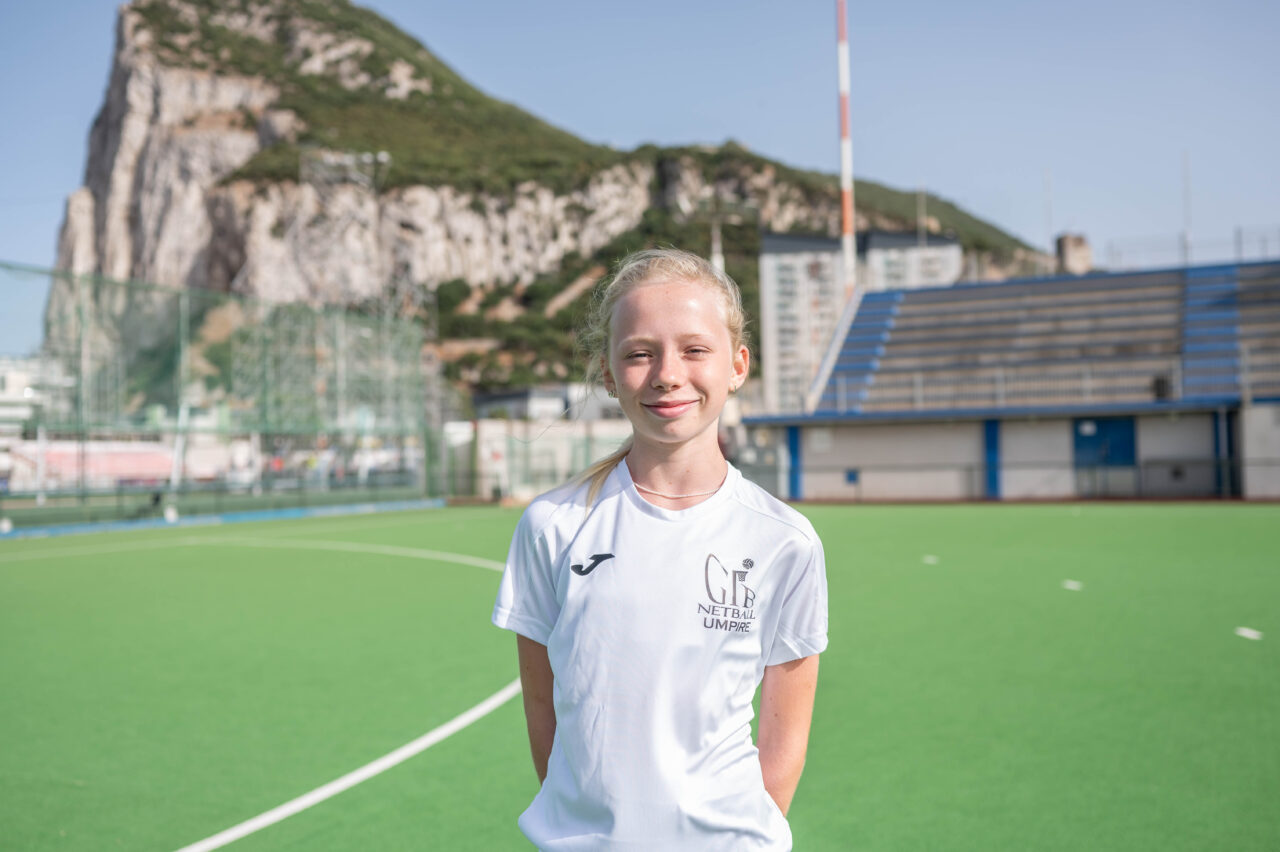 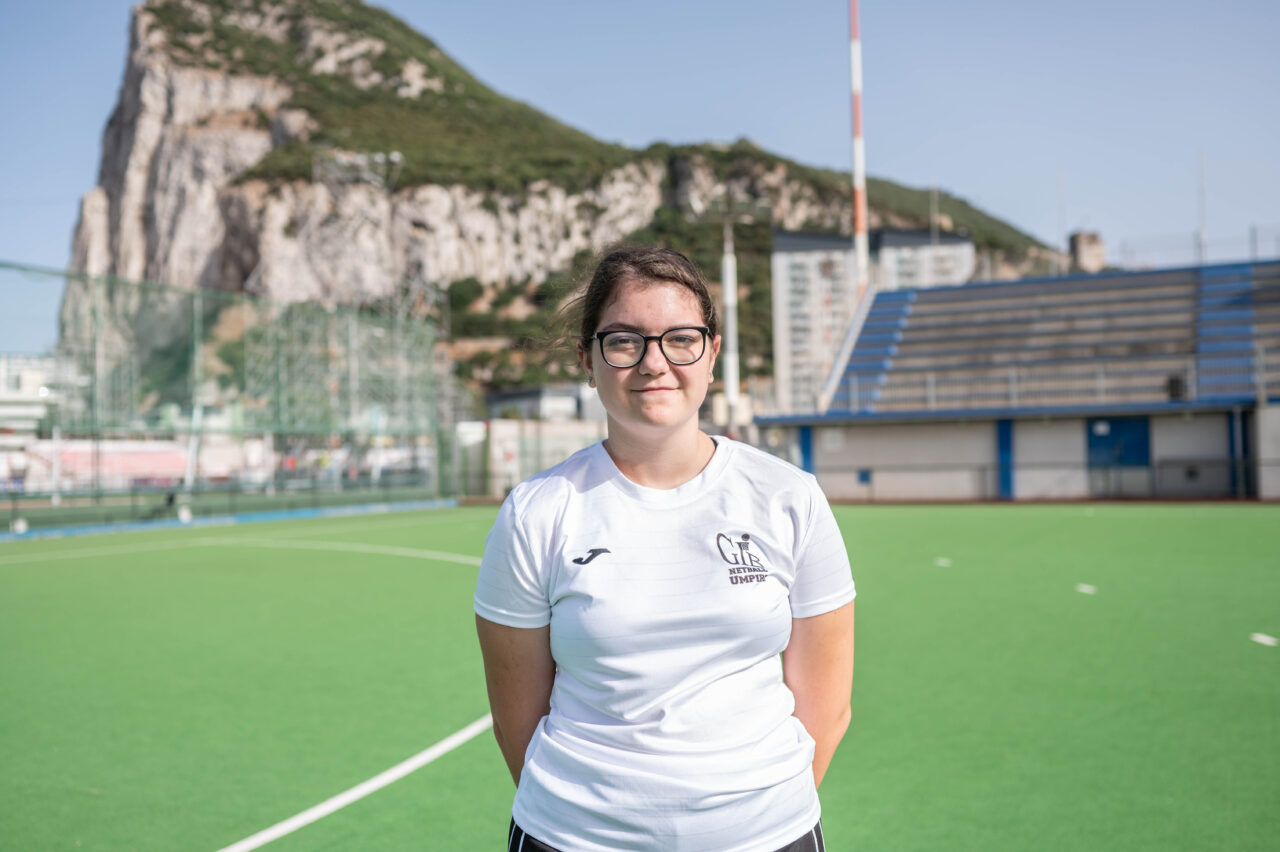 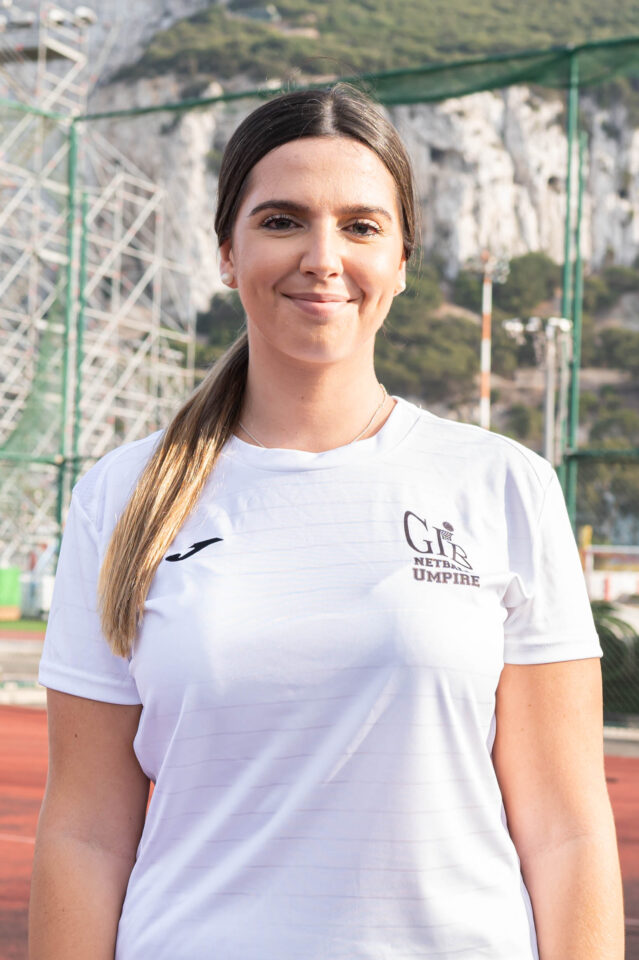 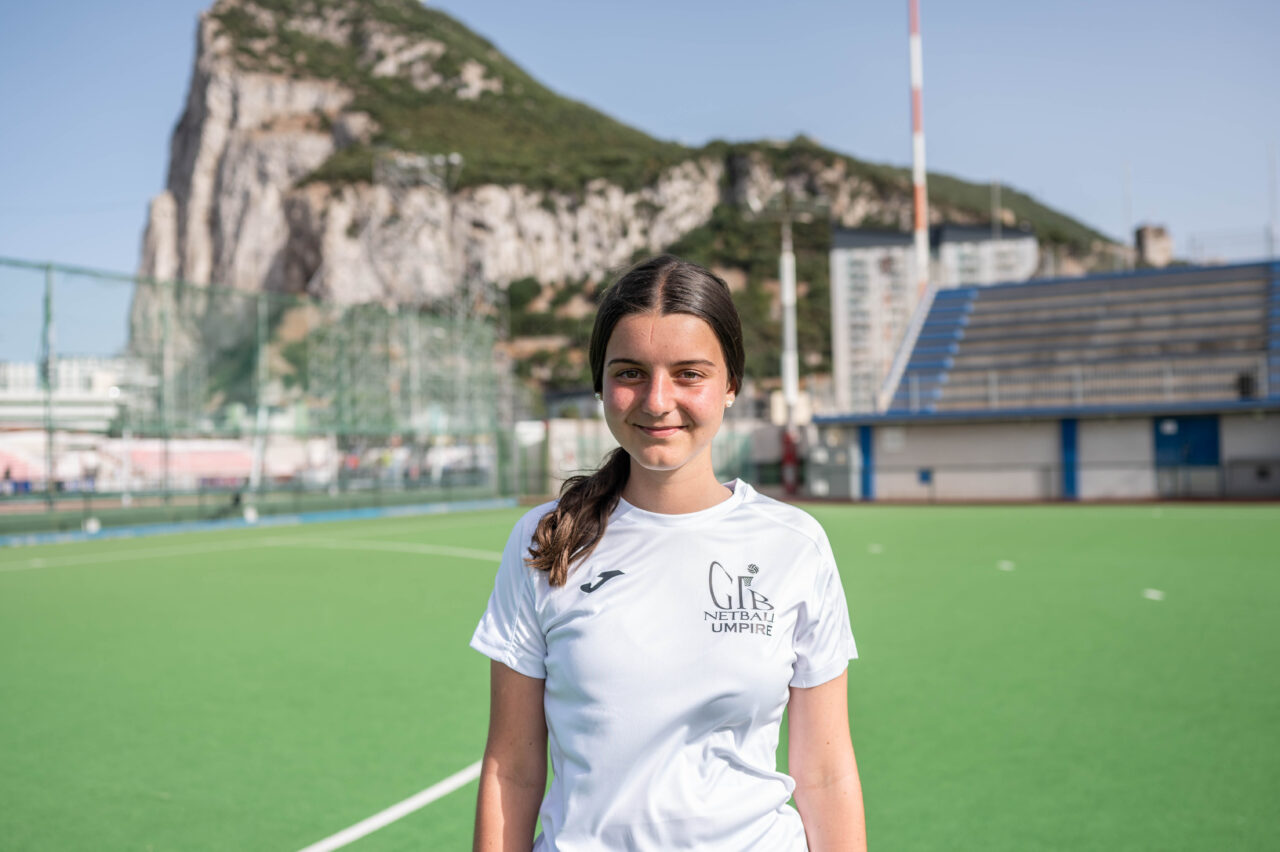 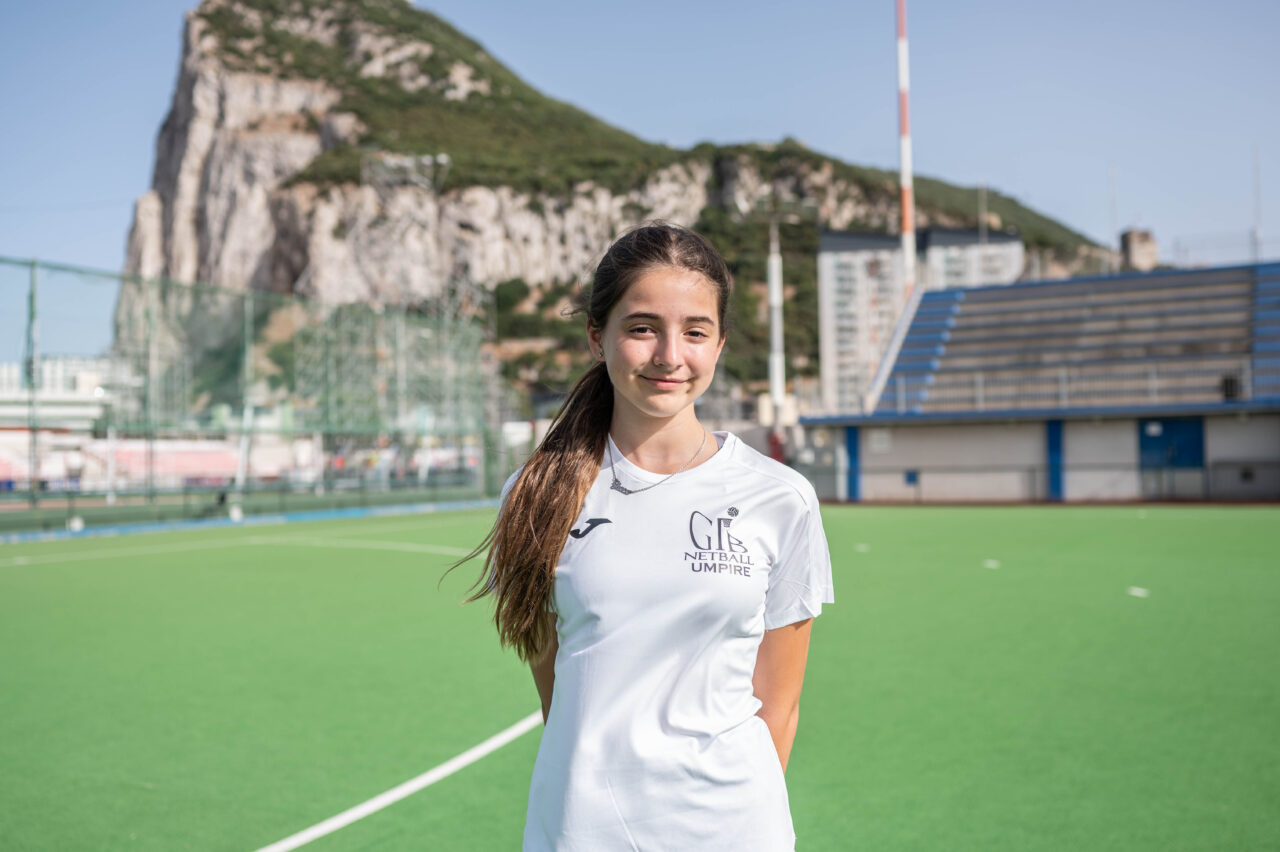