Vice Admiral Sir David Steel, will be sworn in as the Governor of Gibraltar at a ceremony in the Gibraltar Parliament at 11am this morning. 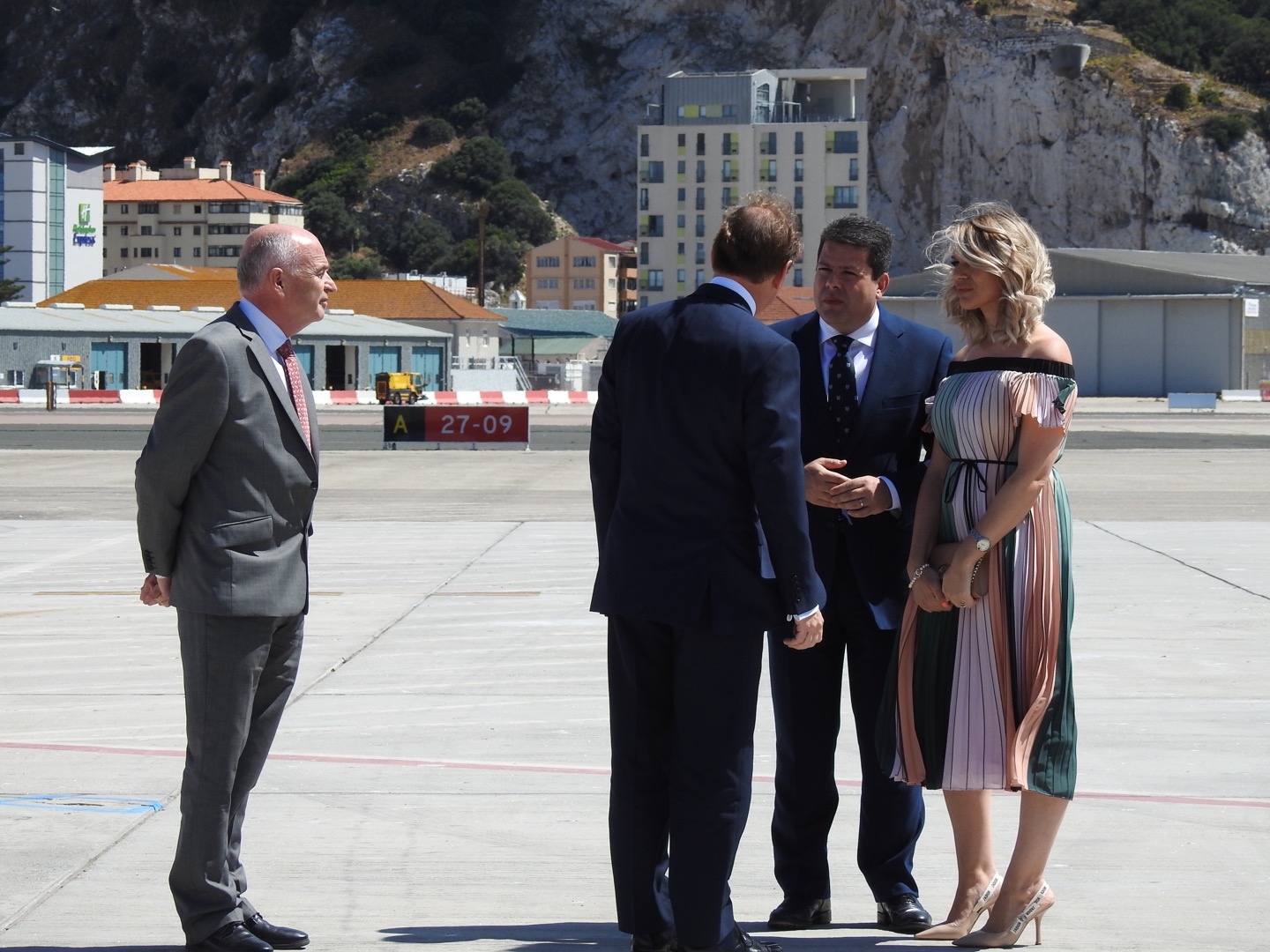 He was met on the tarmac - albeit without handshakes, for obvious reasons - by the interim Governor, Nick Pyle, Chief Minister Fabian Picardo and Commander British Forces, Commodore Tim Henry.

Sir David was then driven to The Convent, his official residence, where he met staff including the Foreign Office team that is based there.

The ceremony today will be low key, with no guard of honour outside Parliament and fewer guests inside in line with public health guidance. 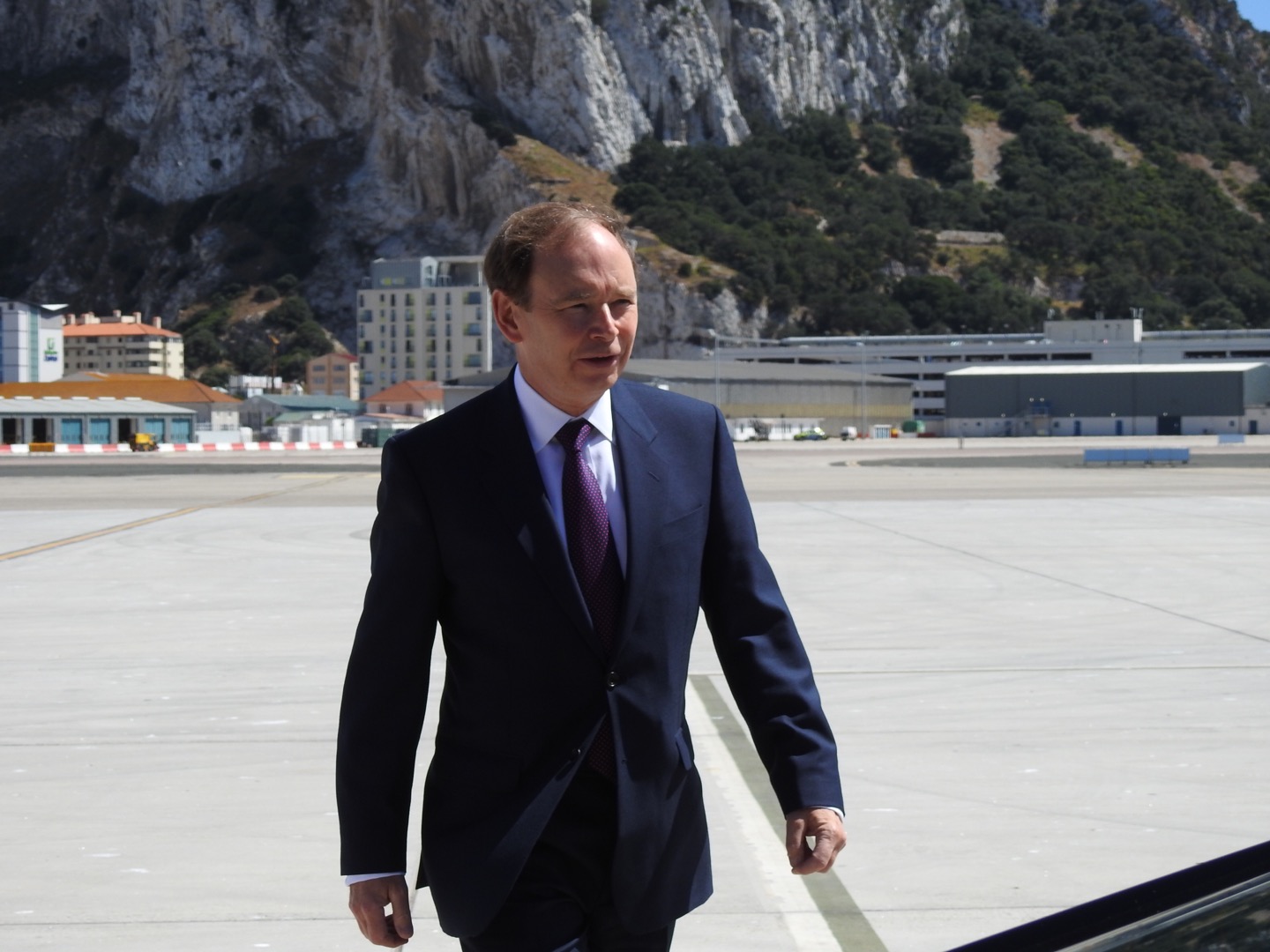 Sir David, who stepped down as chief executive of Leeds Castle in April to take up the post in Gibraltar, had a long and distinguished career in the Royal Navy, where he held a number of senior posts and served in the Falklands war and Kosovo.

He retired from the military as Second Sea Lord and Chief of Naval Personnel, Training and Infra-structure.

Sir David has also served as Aide-de-Camp to Her Majesty the Queen.