The Waterport power station has formally decommissioned and will never again generate power for Gibraltar, the Gibraltar Government said on Thursday, as it signalled a move to “cleaner and more efficient energy production” at the new LNG North Mole power station.

The power plant was decommissioned after supplying electricity to Gibraltar for nearly four decades.

The construction of Waterport Power Station commenced in 1981 after contracts were exchanged between the then City Electrical Engineer Victor Bensadon and Hawker Siddeley Power Engineering for the installation of diesel engine powered generating sets with a total capacity of 15MWs, which was enough to meet Gibraltar’s power demand at the time. 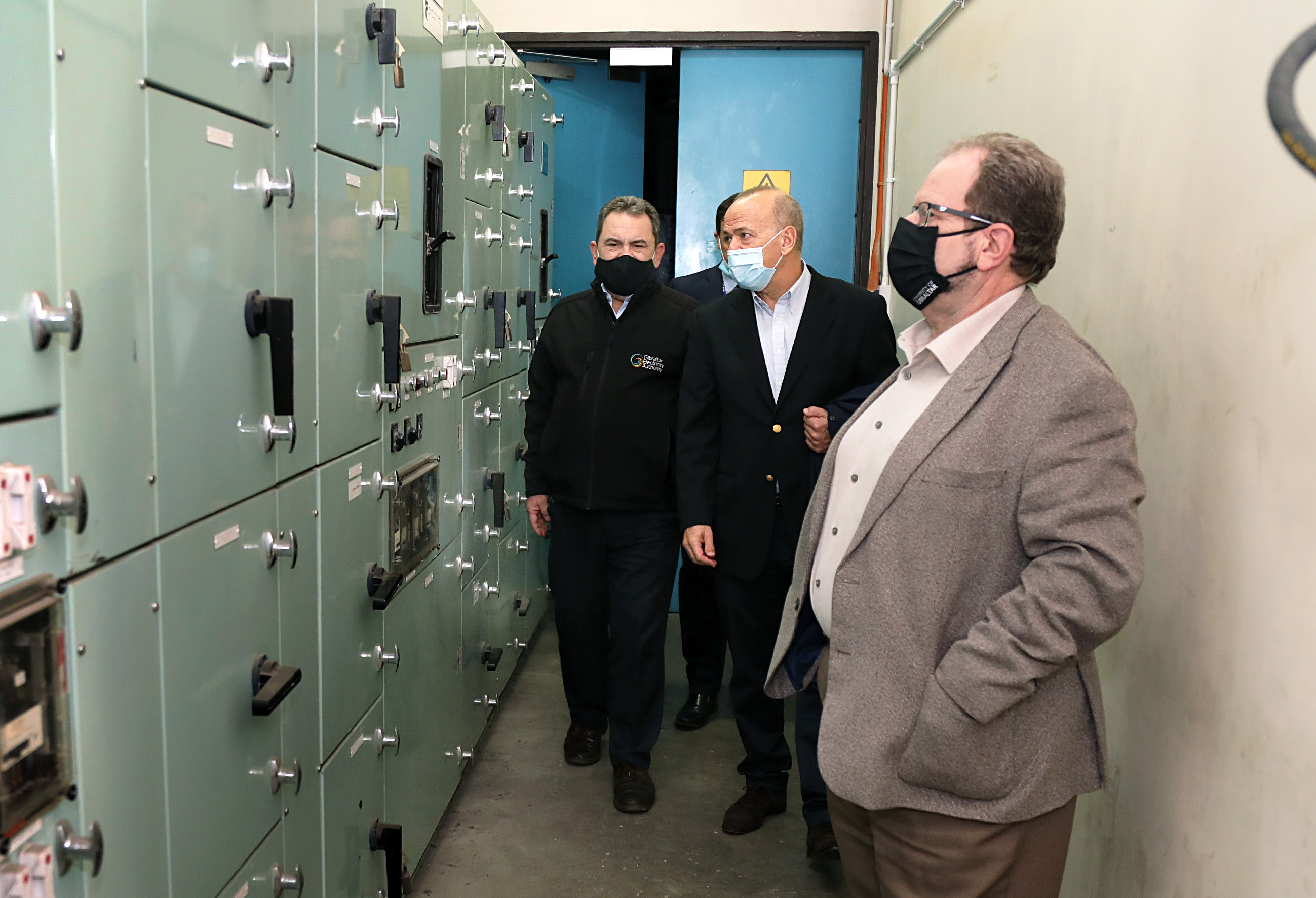 The power station produced its first kilowatt of power in August 1982 and has served the community for almost 40 years.

Gibraltar’s current power demand averages a daily peak of about 36MWs, an increase of some 200% since the opening of the Waterport Power Station. 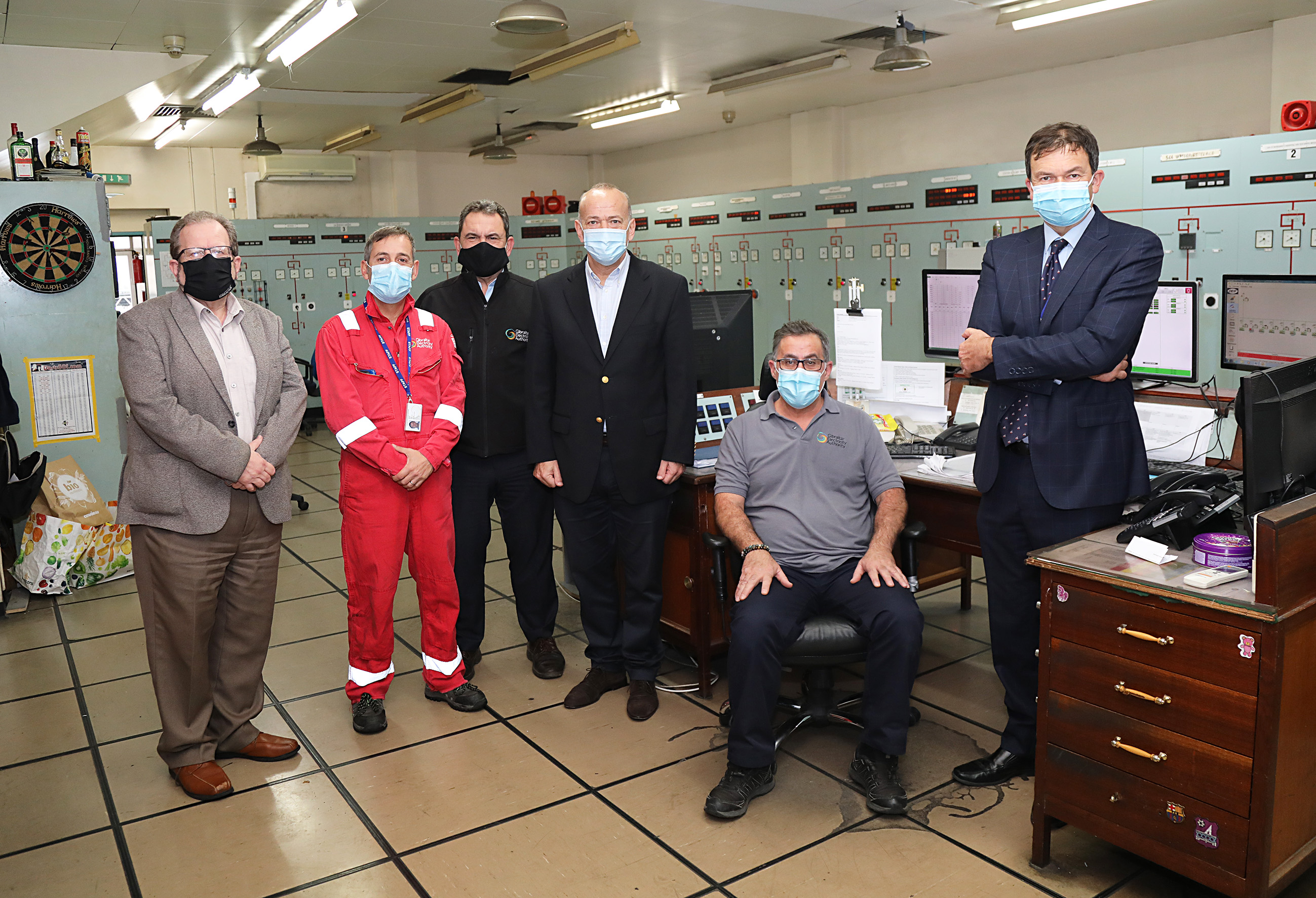 The new power station is presently going through its final test procedures and will soon be handed over by Bouygues Energy Services to the Gibraltar Electricity Authority for its continued operation.

At present, it is already generating almost all of Gibraltar’s energy needs using natural gas. 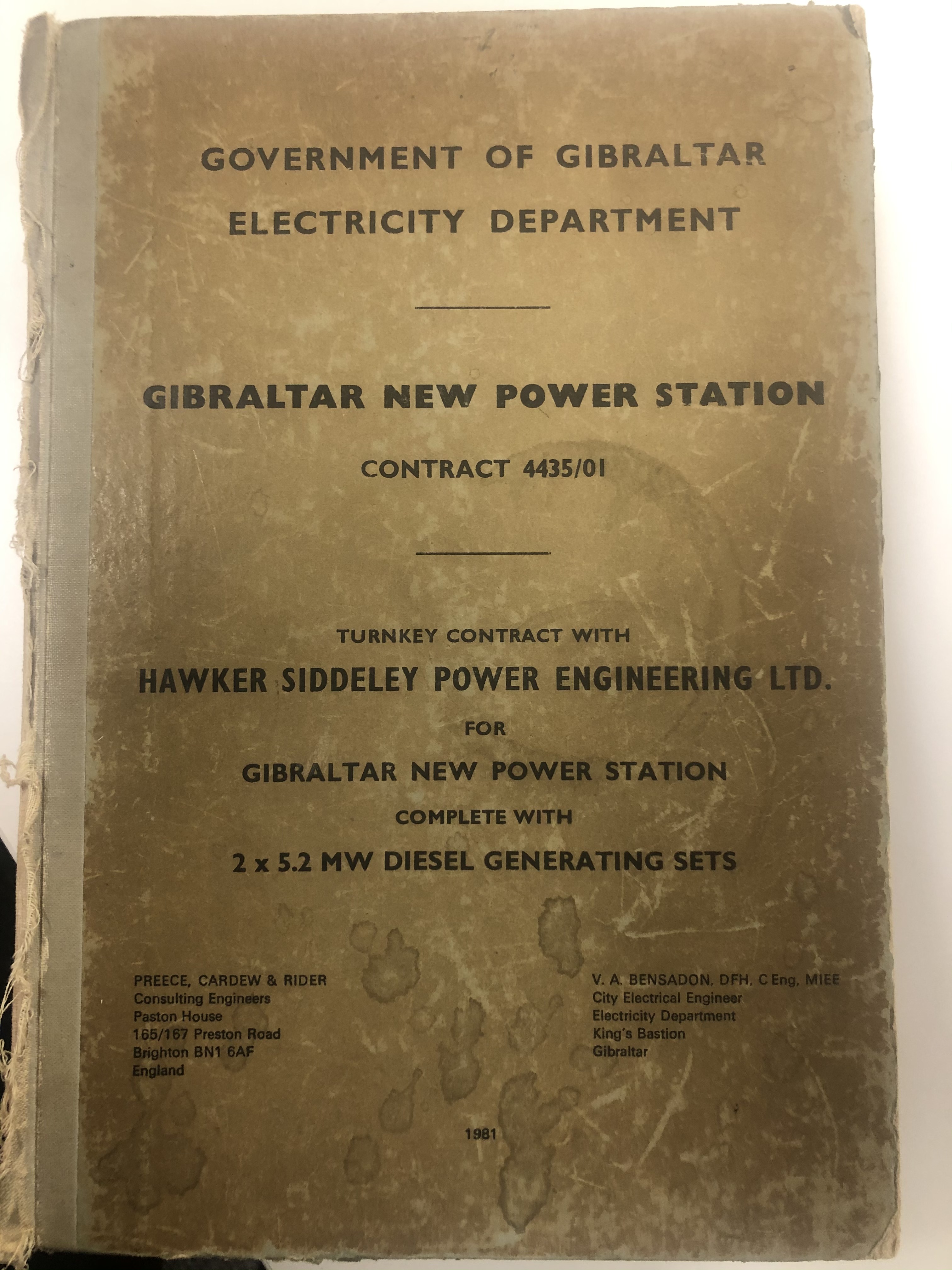 The Minister for Utilities, Albert Isola, said: "The decommissioning of Waterport Power Station is a physical demonstration of our commitment to provide for our future, but in a cleaner and more efficient way.”

“I am grateful to my colleague John Cortes who worked for some years in making the LNG Power station a reality and enabling us to finally close Waterport Power Station.”

"Work will now proceed with the removal of the decommissioned plant and demolition of the buildings in order to allow for the development of the area in providing homes for our people."