What would it take to trigger the reimposition of restrictions?

The ‘Unlock the Rock’ said it would take a combination of factors to move Gibraltar to a situation where restrictions would again have to be imposed after being eased. These include the overall number of cases, the rate of daily growth and absolute numbers. 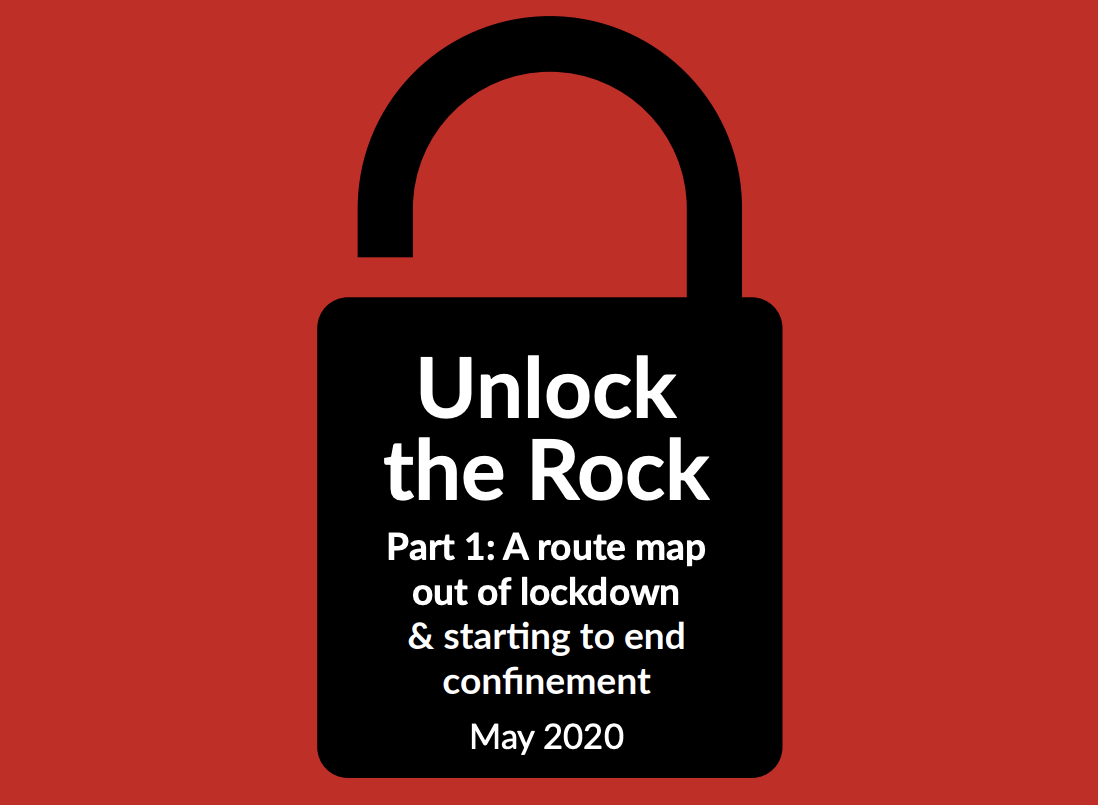 Here is what the document says on the issue.

The impact of having large numbers of known cases as a context is important as it shows that there are greater levels of risk of further community spread. Given the higher numbers screened, the Government believes that anything exceeding 1,000 active cases in the context of Gibraltar is a cause of concern.

This is an important driver of R0 and therefore suggests, when sustained, that there may be momentum building for a surge. The Government thinks that it would be prudent if a daily rate of more than 14.28% (1:7) is sustained for more than five days there would be need to review progress.

Modelling suggests that 20 cases per day, based on the previous two conditions will mean that a surge is unavoidable. A rate of 10 new cases can, however, subside spontaneously. This means that extra vigilance is required when the rate exceeds 10 new cases per day, but is still below twenty.

The Government recognises that the rate of admission to hospital is a more robust measure, as is admission to ICU, but the fact is that people have already suffered from infection for 10 days or more at that point, and any impact will therefore take a similar period of 10-14 days to reduce that impact, which may be too late.