By Elena Scialtiel
Not just spectacular pictures, but an eye-opener on how nature photography goes beyond the exquisite art form that it undoubtedly is, to become a tool in wildlife research and conservation.

In a well-attended seminar opened by the Minister for the Environment and Climate Change, Dr John Cortes, the Gibraltar National Museum team discussed the role of photography, and its fast technological development, at the service of science, to document biodiversity and its growth or decline due to human exploitation of the territory. 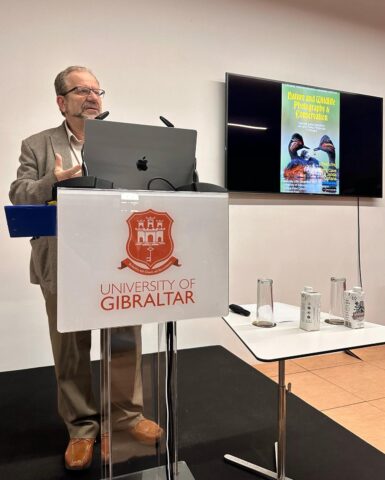 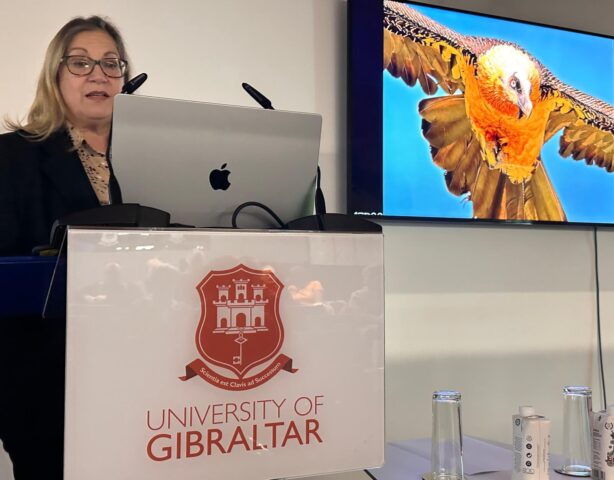 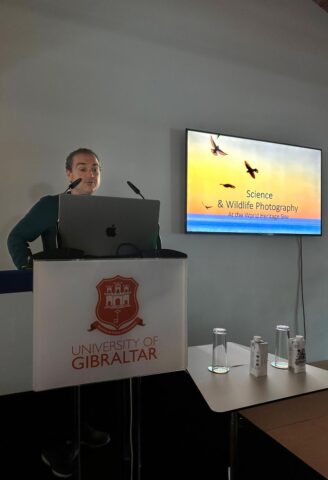 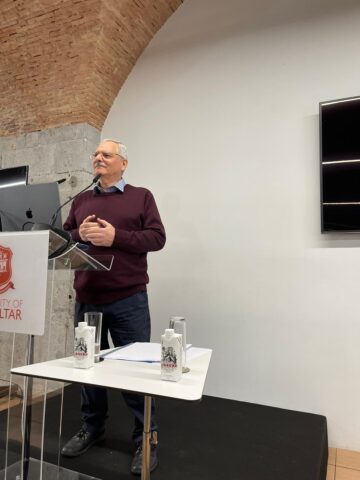 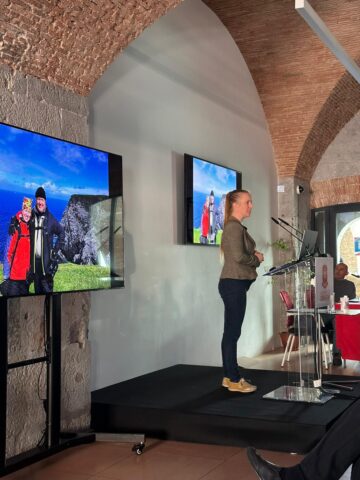 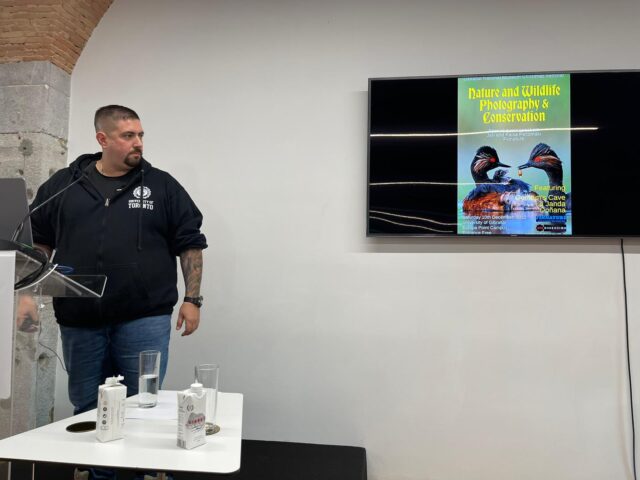 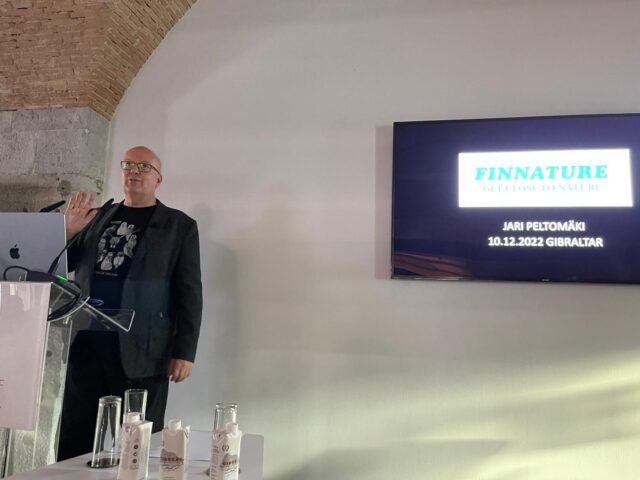 All the speakers reminded an audience of fellow naturalists that any beautiful image is the culmination of hard work: hours, if not days, spent at remote hides in the wilderness, in uncomfortable positions or temperatures, waiting for animals to show up with no guarantee they will, sometimes with disappointing, often with surprising, results.

It all becomes worth the wait when animals are photographed in poses that show their physiology or behaviour, with the their natural habitat as a background.

A fundamental rule in wildlife photography is animals must not be disturbed, and ideally not even notice that humans are around, hence the importance of zoom lenses, albeit sometimes one may strike it lucky and snap memorable pics with one’s mobile phone.

It was mentioned how wildlife photography is indeed beneficial to the economy, because it attracts savvy tourism to rural areas with minimal environmental impact, and thus injects funds into rewilding projects, as well as satellite industries like hospitality, transport and equipment providers.

Leslie Linares’s lifetime collection of local flora images illustrated its distribution along the eastern coastline of Gibraltar and Mediterranean Steps. He warned about the decline of some species, due to urbanisation and invasive plants, with the example of the prickly pear, an ‘exotic’ arrival on the Rock, which is competing with native species for precious soil, but is now kept in check by parasites. He recounted the fate of Gibraltar’s own Silene tomentosa, its rediscovery and salvaging from extinction, and described other endangered plants endemic to the Rock.

Doctors Geraldine Finlayson and Keith Bensusan talked about raptors that once shared the eastern cliffs with the Neanderthals and are still there, like the peregrine falcon, and those that still nest and breed elsewhere in Iberia, like the fish-eating osprey, present in the area of the UNESCO World Heritage Site until not long ago.

Their lecture included the ecology of crag martins at Vanguard and Gorham’s Caves, and explored the possibilities of this passerine’s display of white spots on the tail becoming a mean of individual identification.
Dr Stewart Finlayson compared past and present wildlife photography methods and technology while recapping his yearly visits at Doñana national park, in the Guadalquivir delta, an immense marshland and dune habitat that is now almost dried out.

His heartfelt plea to save Doñana was echoed by his father, Prof. Clive Finlayson, where he feels that wind turbines in La Janda threaten migratory birds’ routes, and intensive agriculture is diverting the aquifer.
The seminar included the contributions of Finnish husband-and-wife team of nature photographers, conservationists and specialised bird-watching tour operators, Jari and Kaisa Peltomäki, who treated the audience to views of the aurora borealis.