An array of winners were awarded for their hard work and imagination at this year’s annual scale model competition held earlier this month.

In the Single Figure category, John Fernandez came first with Hospitaller Sergeant, second with Pirates of the Caribbean and third with Gladiator. 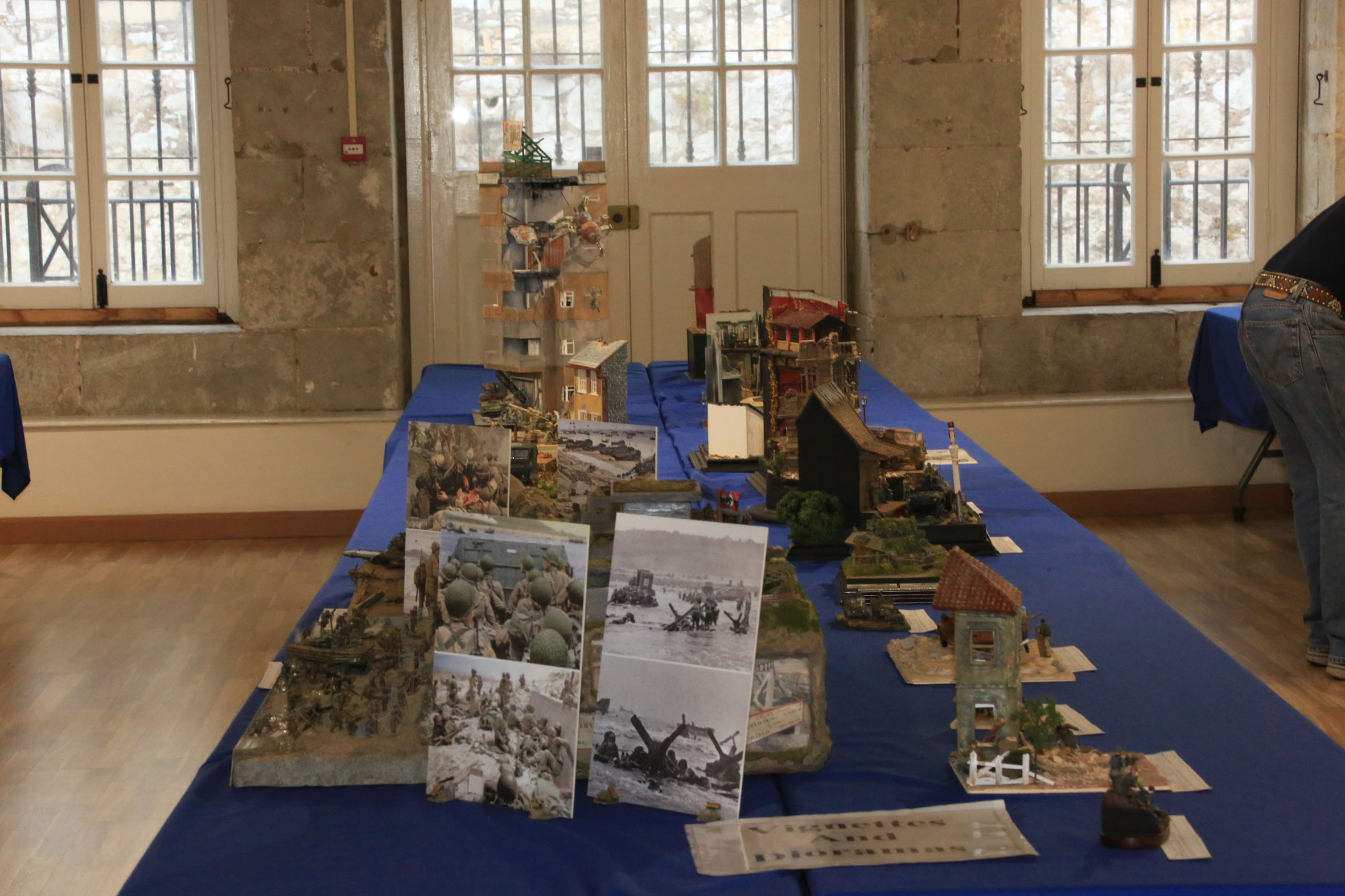 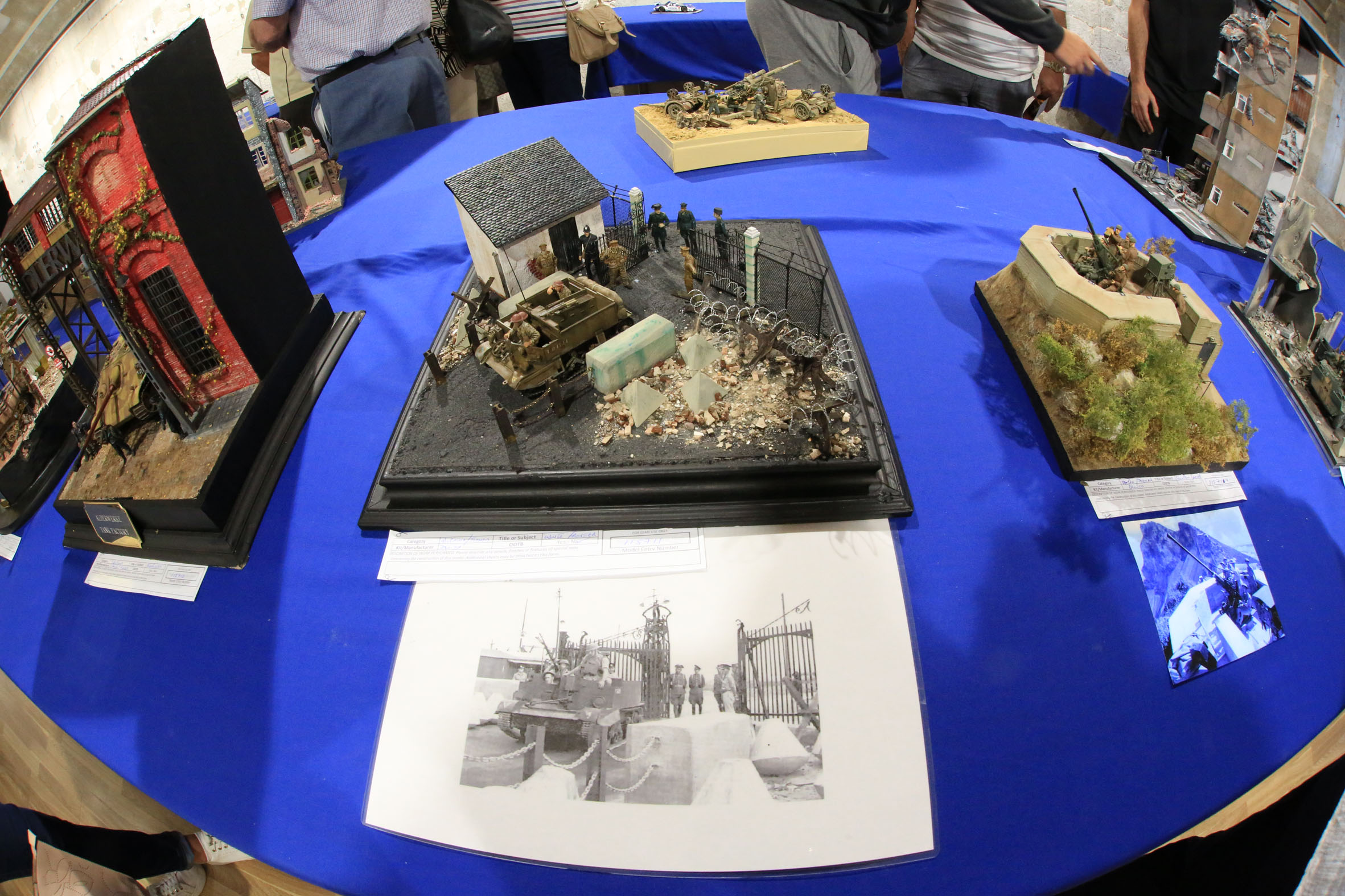 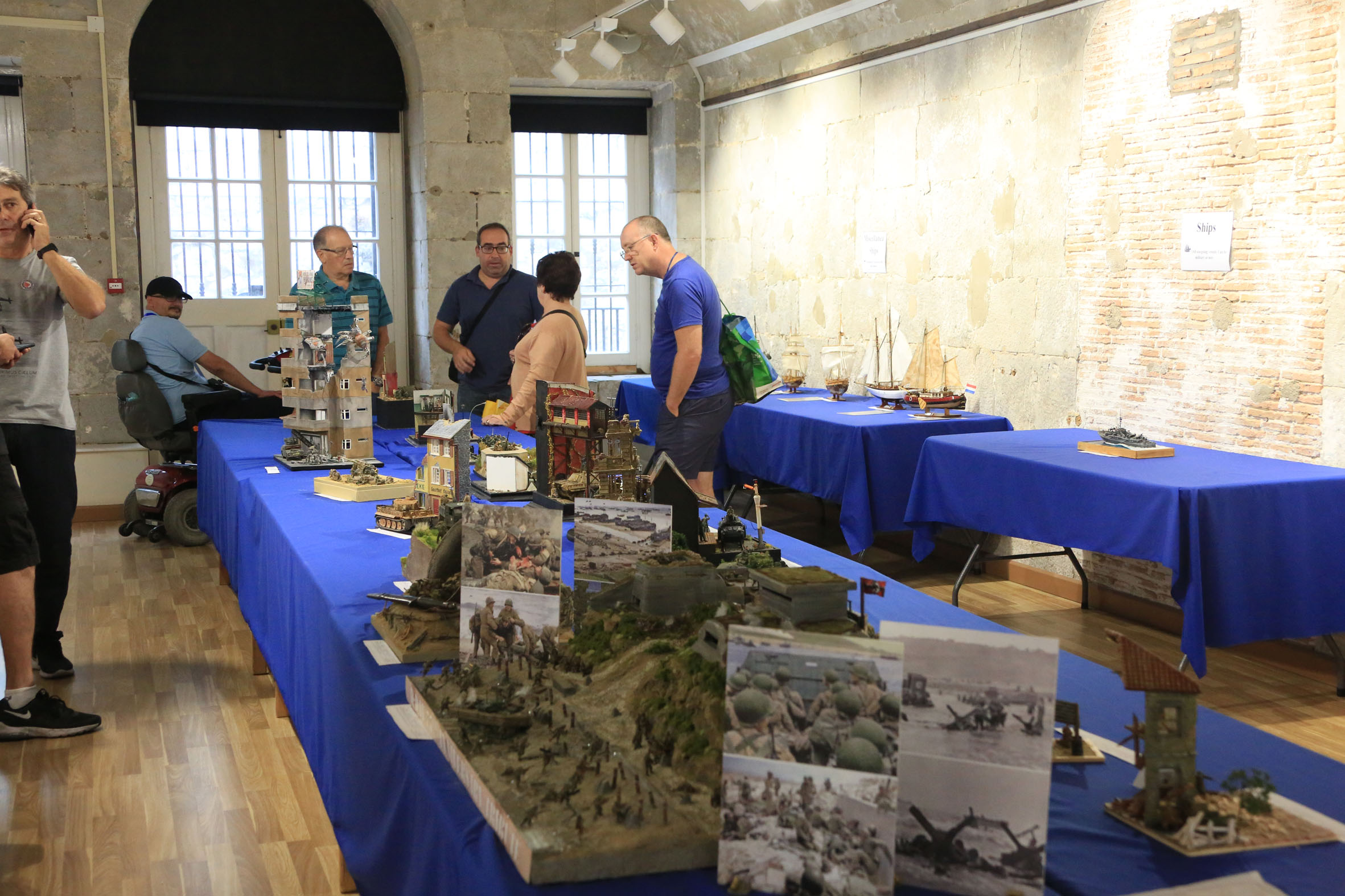 In the Aircraft section John Fernandez came first for Seafire and Roy Collado came second for Tornado and third for Sky Hawk.

Under Automotive Roy Perez on with his Tractor and Adrian Curtis came second with his Honda NSX). 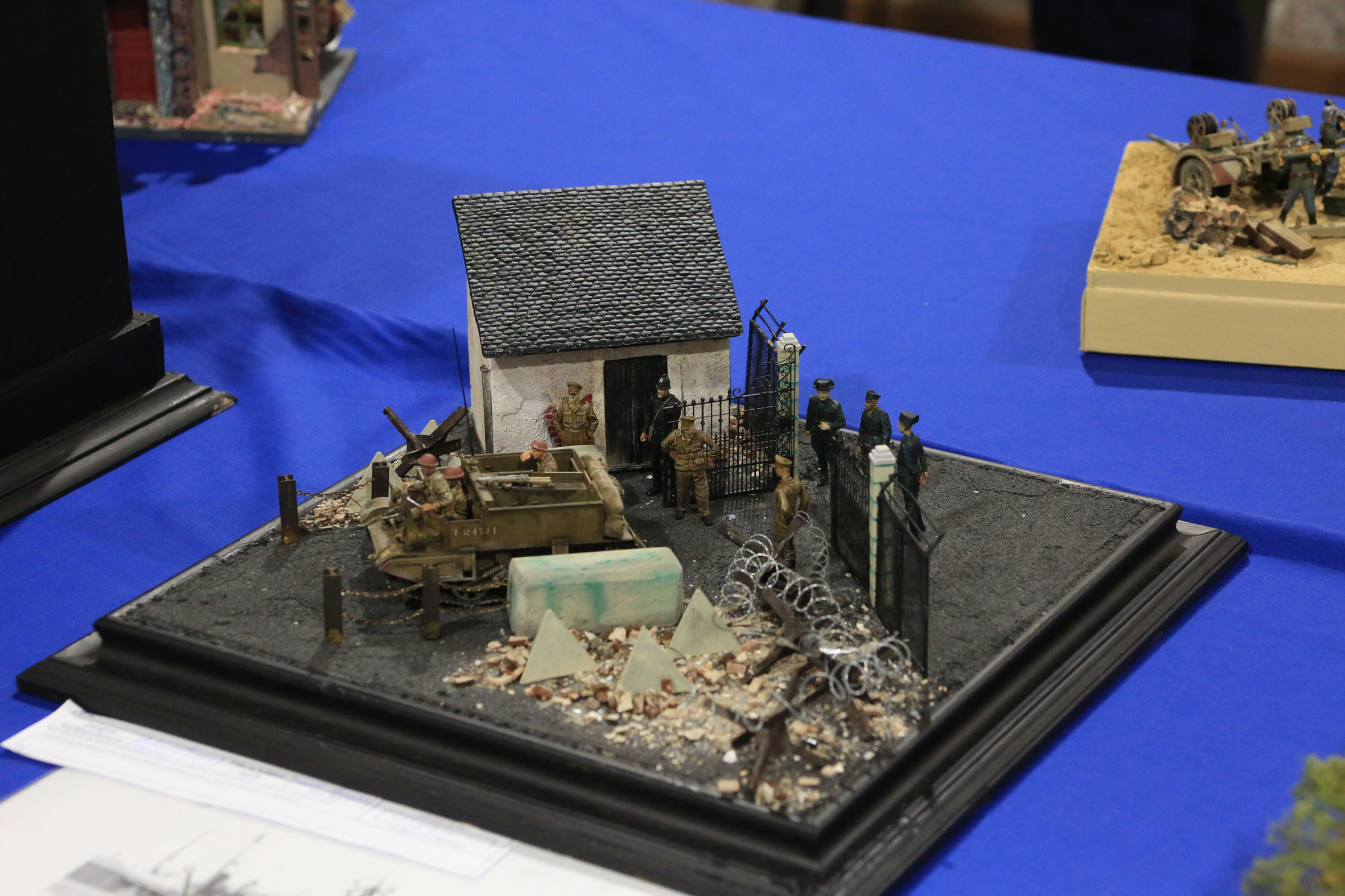 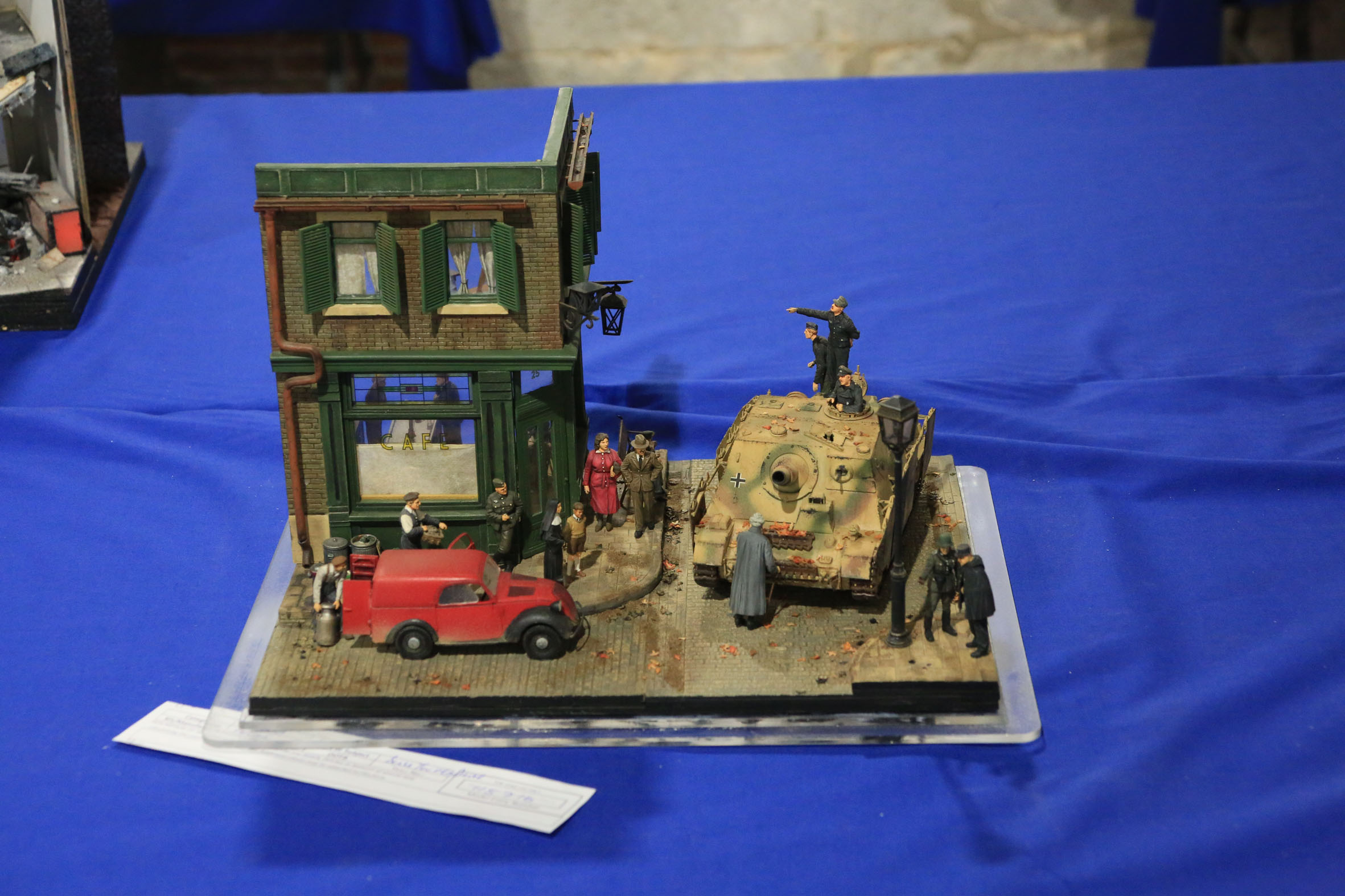 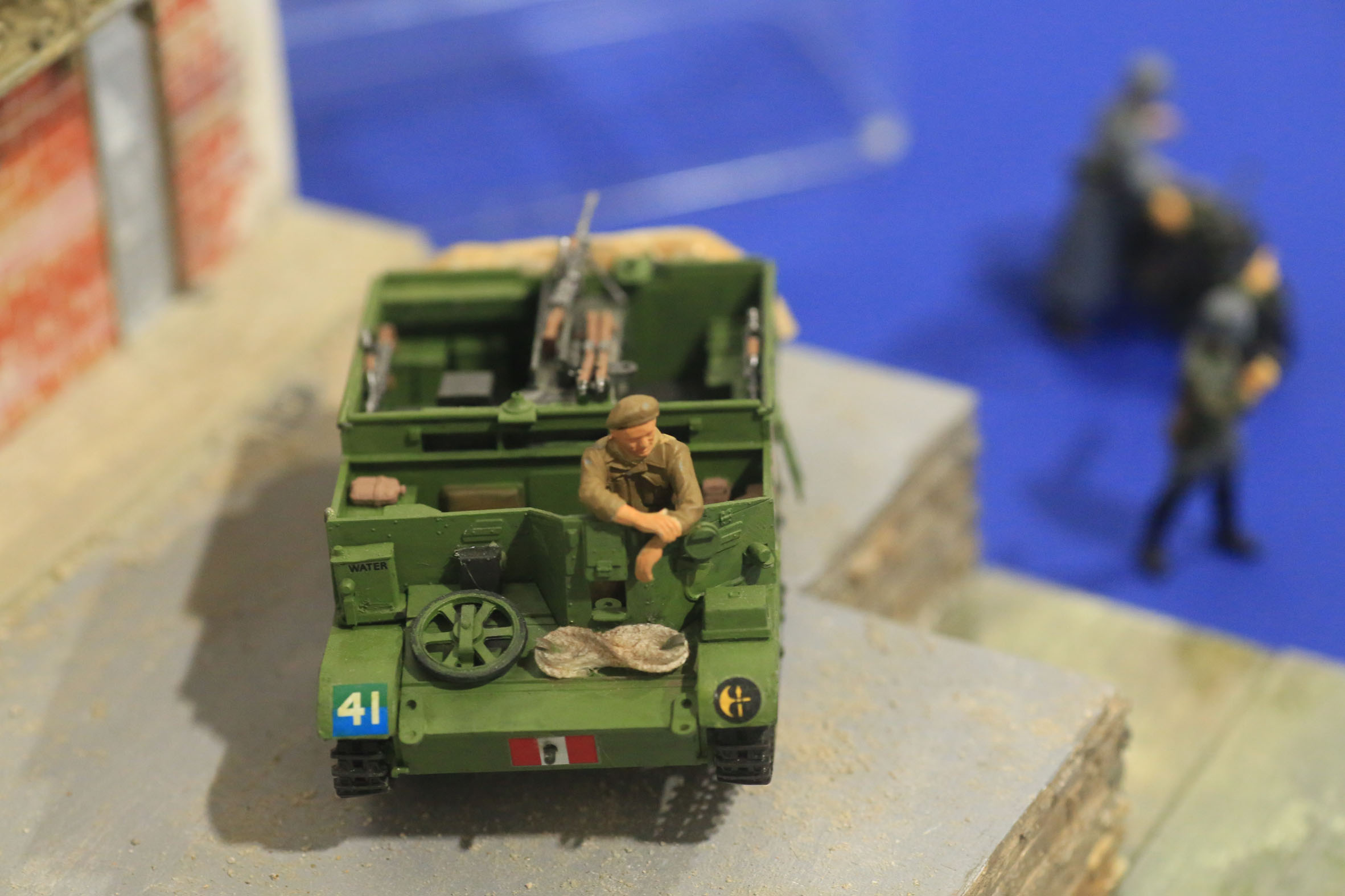 In Dioramas Roy Perez came first with Fall of Berlin, Jaydan Celecia came second with Road to Sidi and Ian Bramble came third with Bless you my dear.

The Best Themed Award went to Roy Perez with Frontier during WW2. 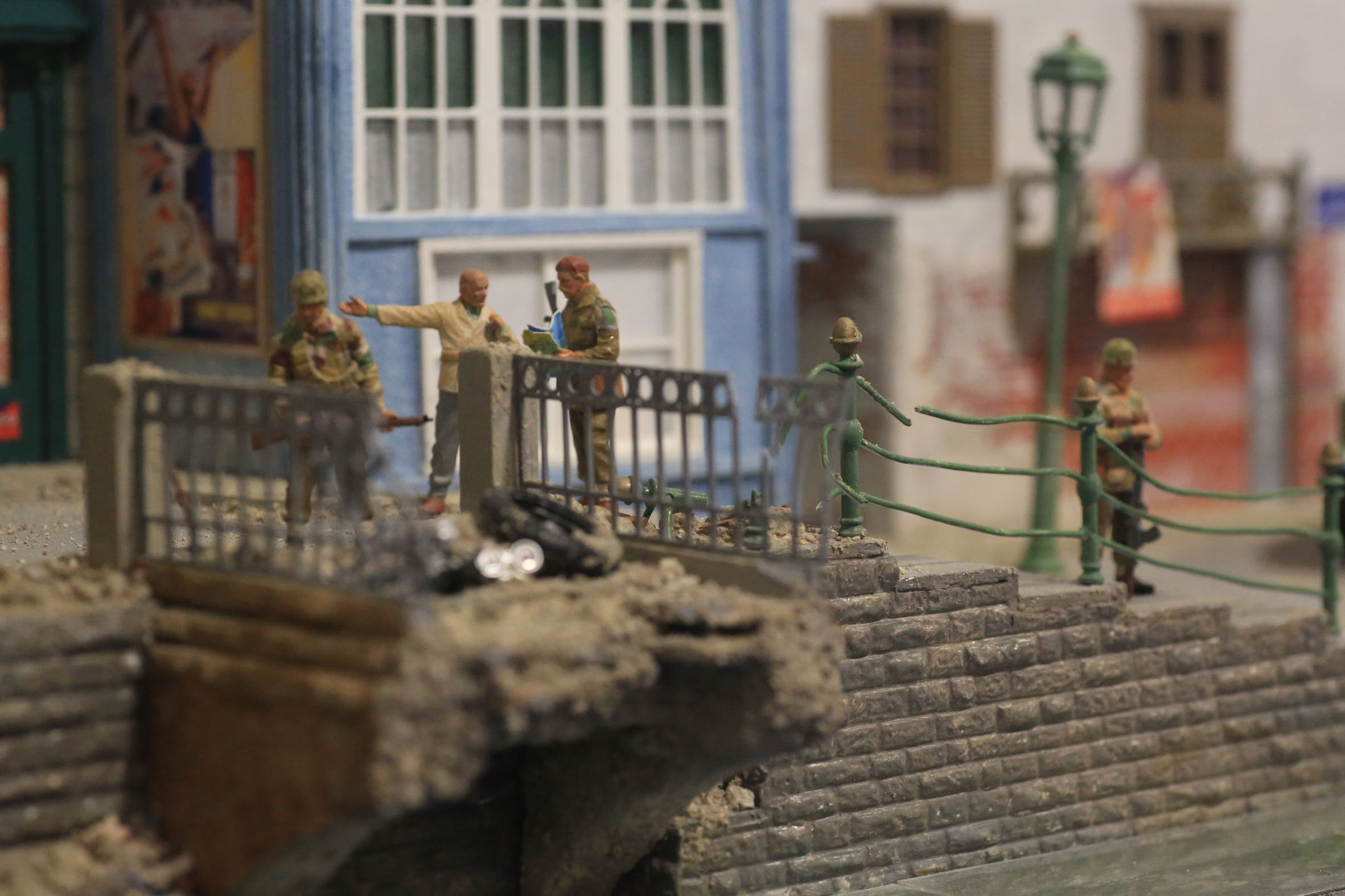 Winner of the public vote best in show was Jaydan Celecia with D Day 75th Anniversary.