Christopher Field, the adjudicator for the Gibraltar Festival of Young Musicians, sits in an empty John Mackintosh Hall ahead of tonight’s show.

Tonight marks the first cultural show with a live audience since the pandemic began, when the winners of the Gibraltar Festival of Young Musicians will be selected by this year’s adjudicator, Christopher Field from the British and International Federation of Festivals.
Mr Field has been judging the entrants nightly, since Monday, in a cross-section of categories including instrumental and vocal performances.
The socially-distanced show is the first of three pilot events that will test the waters on safe public gatherings.
Over the past week, those competing have been whittled down to a select few, with the finalist of each category set to perform tonight in the gala show held in the John Mackintosh Hall.
The John Mackintosh Hall will be at half capacity, with 200 in the audience.
The audience will be split into social bubbles and those attending must either present their vaccination card, have a negative Covid result conducted today or have tested positive for Covid-19 in the last 180 days and present a certificate as proof.
The Festival was supposed to take place in February but the organisers from the Gibraltar Academy of Music and Performing Arts waited to hold the show with an audience, instead of online.
Shared instruments, such as the grand piano, will be sanitised after use, the theatre has been sanitised and backstage staff have been fully vaccinated.
Adding to this, Mr Field will not be handing the certificates out himself in a bid to keep a distance.
Mr Field has adjudicated festivals across the UK but, with the pandemic, this too marks the first time he has been able to judge in over a year. 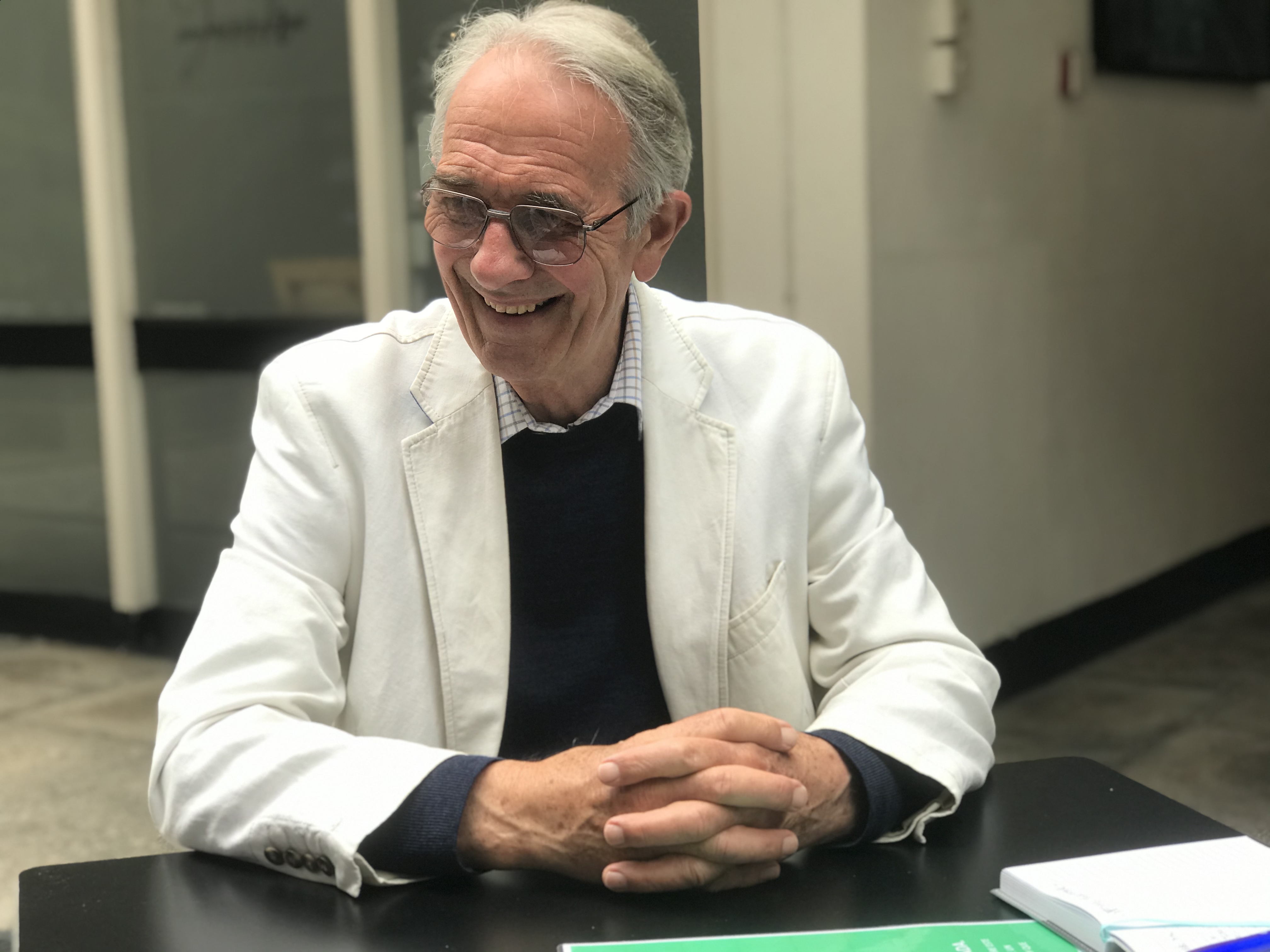 “This is marvellous,” Mr Field said.
“This is the first time since March last year that I’ve actually climbed up on a platform and it’s marvellous to be back.”
Mr Field said he’s seen a high number of rock and pop performances in Gibraltar and opportunities like this give youngsters a chance to learn how to perform on stage.
“They’ve got to try to communicate with the audience and that’s one of the things that so good [about this],” Mr Field said.
“It’s not so much about competition and winning than about participating. That’s the important thing. It doesn’t matter how timid a child is. That fact they can get up and do something can boost their confidence.”
He added that there have been some very good performances and, in his view, some youngsters have what it takes to become professional musicians.
Mr Field said he has been particularly impressed by the pianists, trumpeters and oboists.
His sage advice is “practice.”
“Practice so that you can reach your maximum capability and enjoy making music with other people, because the majority of children who learn an instrument or sing in a choir will not be professionals, but they can enjoy music for the rest of their lives.”