100 mile cycle around the Rock raises £1,177 for RAF benevolent fund

Oliver Cox raised £1177 for the RAF Benevolent Fund by cycling 100 miles around Gibraltar.

Local man, Oliver Cox, recently completed a 100-mile cycle around the Rock in support of the RAF Benevolent Fund’s Dambusters Ride and rasied £1,177.

Taking place in May to mark the 79th anniversary of one of the most daring and audacious operations of the Second World War, the Dambusters Ride took place all around the world with individuals choosing to complete the Century (100 miles) or Half Century (50 miles) virtual rides. 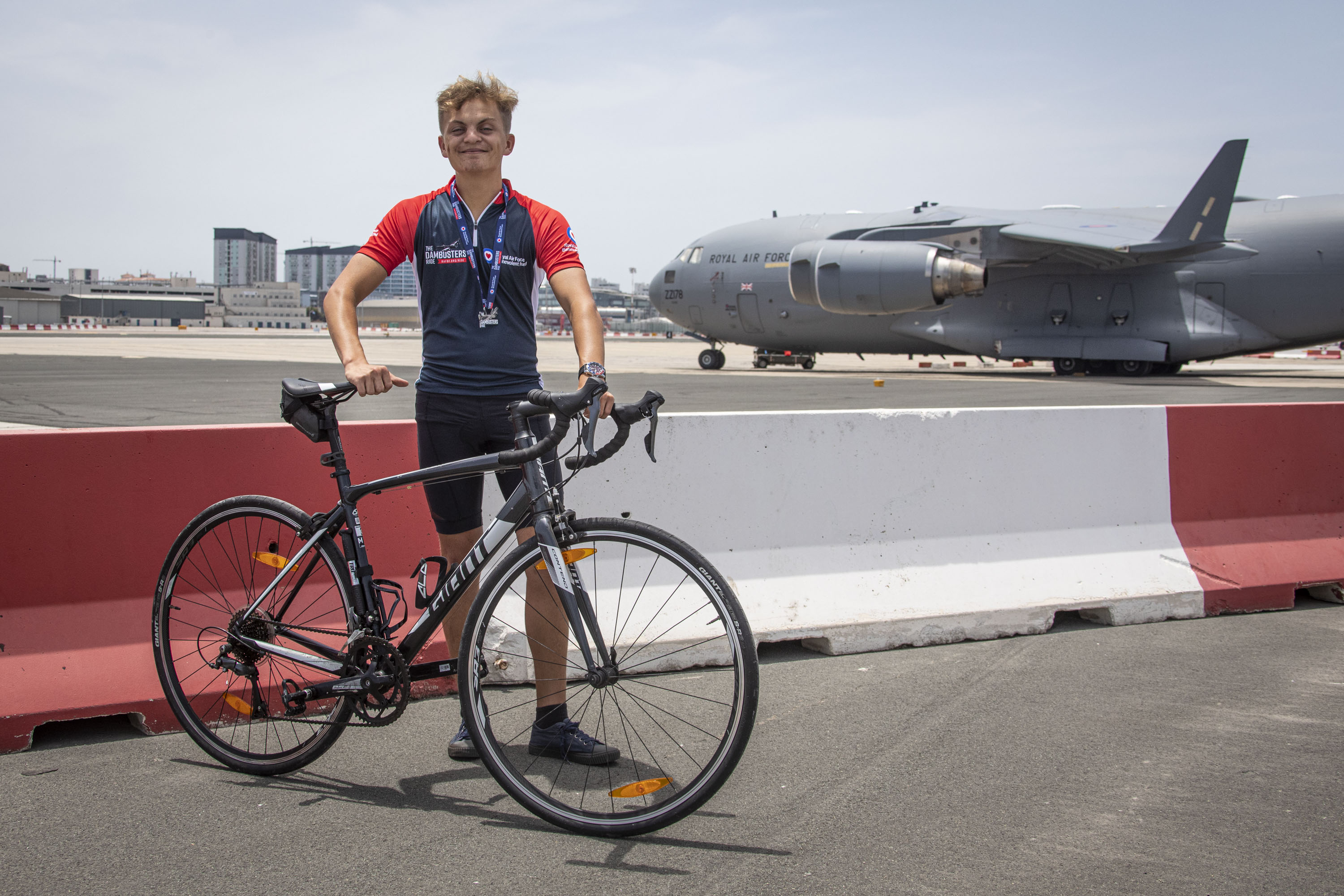 To say thank you, Mr Cox was hosted by RAF Gibraltar for a visit to the station where he met current serving personnel and had his photo taken alongside a visiting Boeing C-17 Globemaster III.

"Having also conducted a charity ride around the Rock, I can appreciate what an incredible feat Oliver's achievement is. The RAF Benevolent Fund and wider RAF family are very grateful for his efforts and the money he has raised," said the Station Commander, Wing Commander Nel Doherty. 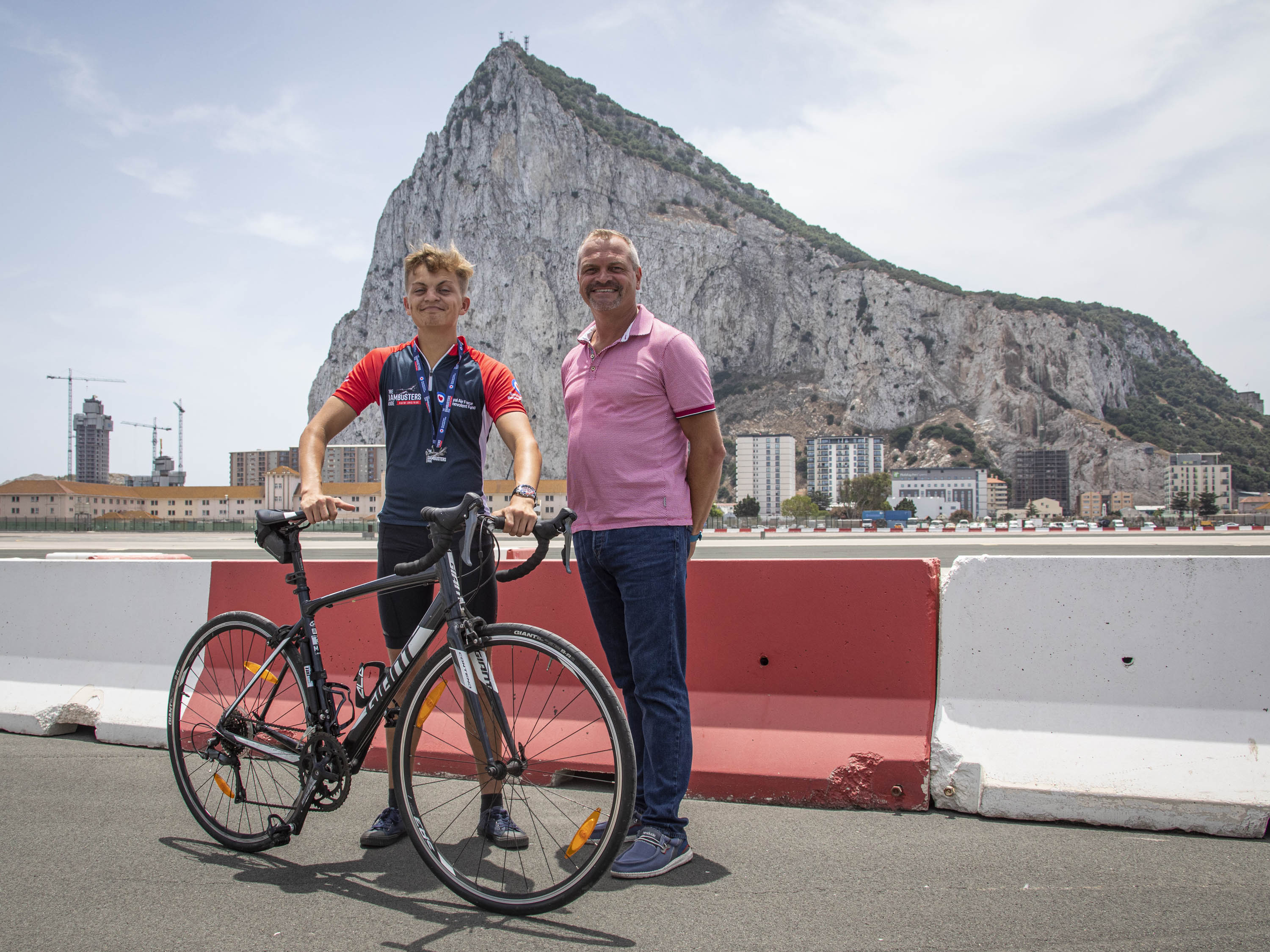 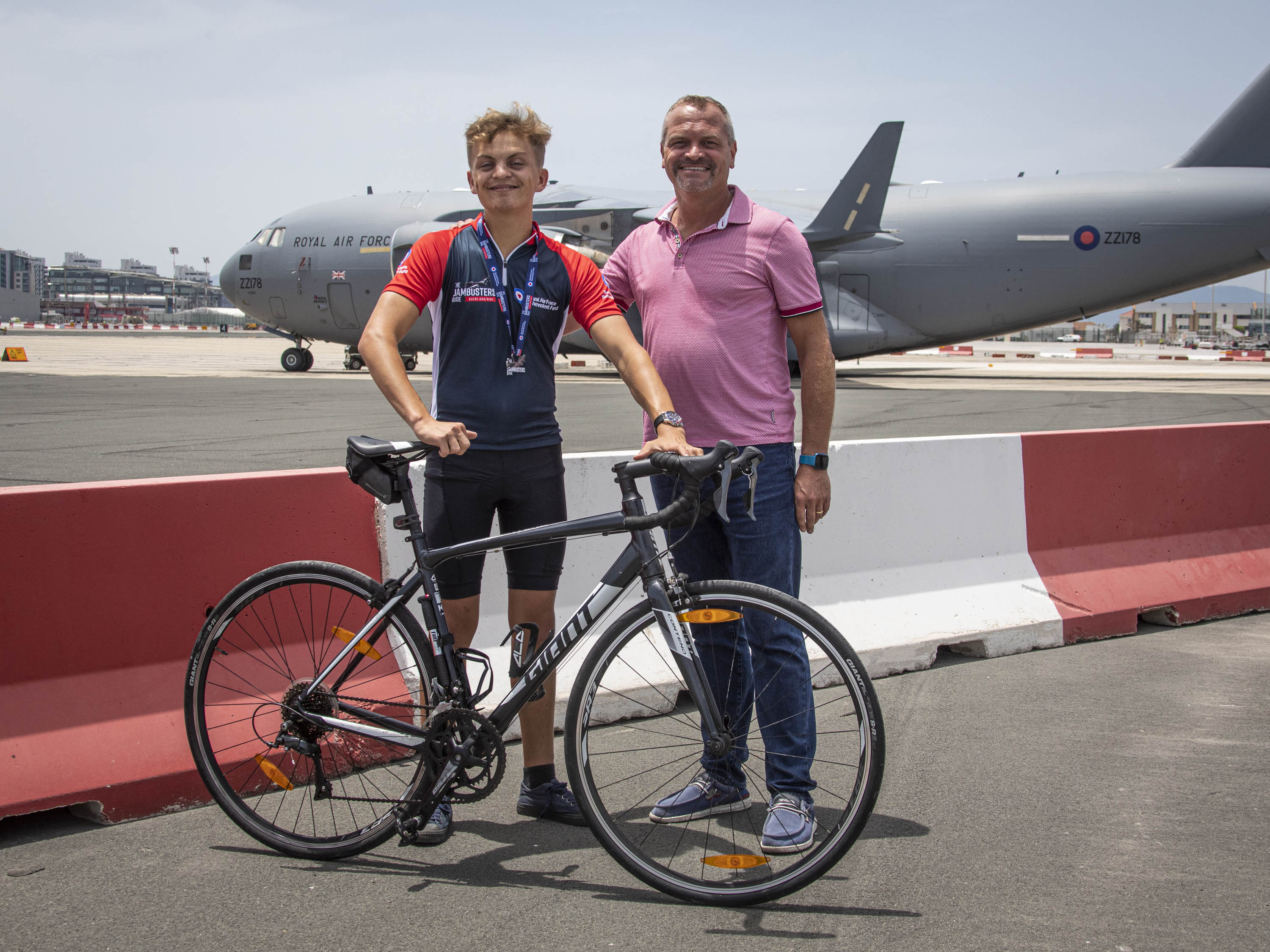 The RAF Benevolent Fund has a tradition of looking after serving and former members of the RAF as well as their partners and dependent children.

“Thanks to Oliver’s remarkable efforts the funds raised could help pay for 24 weeks of care to help veterans stay happy and healthy in the place they call home, professional training for 48 veterans upon leaving the Service, or 150 home adaptations for those that require them,” said a statement from the RAF.

When asked about his undertaking, Mr Cox said: “It was a phenomenal experience, one that I will remember for a long while. This will not be the last Dambusters Ride I do.”