Two Gibraltarians were granted awards by King Charles III in the first New Year Honours list since his accession to the throne following the death of Queen Elizabeth II in September.

Rosemarie Suissa, the manager at the Primary Care Centre, was appointed to be an Officer of the Most Excellent Order of the British Empire (OBE) for services to the Gibraltar Heath Authority.

Daniel Andrew D’Amato, Gibraltar’s representative in Brussels, was appointed to be a Member of the Most Excellent Order of the British Empire (MBE) for services to His Majesty’s Government of Gibraltar.

“I am overwhelmed with joy and extremely honoured to be receiving such an important award,” Ms Suissa, a senior officer at the GHA, told the Chronicle.

“I will be forever grateful for the recognition I have received for my work.”

“I have faced several challenges on my way here, but each one has only strengthened me to make me the person I am today.”

“Over the years, I have been privileged to come across people from all walks of life which has empowered me further in my quest for excellence.”

“I am truly grateful for the opportunity that life has granted me to be able to serve the community and beyond.”

Mr D’Amato, who has been a key part of the Gibraltar team involved in the Brexit negotiations since the EU referendum in 2016, said he was “delighted and humbled” to have received the honour.

“Whilst it will be me who will be receiving it, I feel that it is shared amongst the many who have supported me along the way, especially my wife who has equally sacrificed so much to make Brussels our home,” he told the Chronicle.

“I would also like to thank all those who have guided me in my career and trusted and believed in my work, in particular, the Attorney General, Michael Llamas.”

“For me it is a privilege to represent Gibraltar at the heart of the EU and I will continue to serve HM Government of Gibraltar to the best of my ability.” 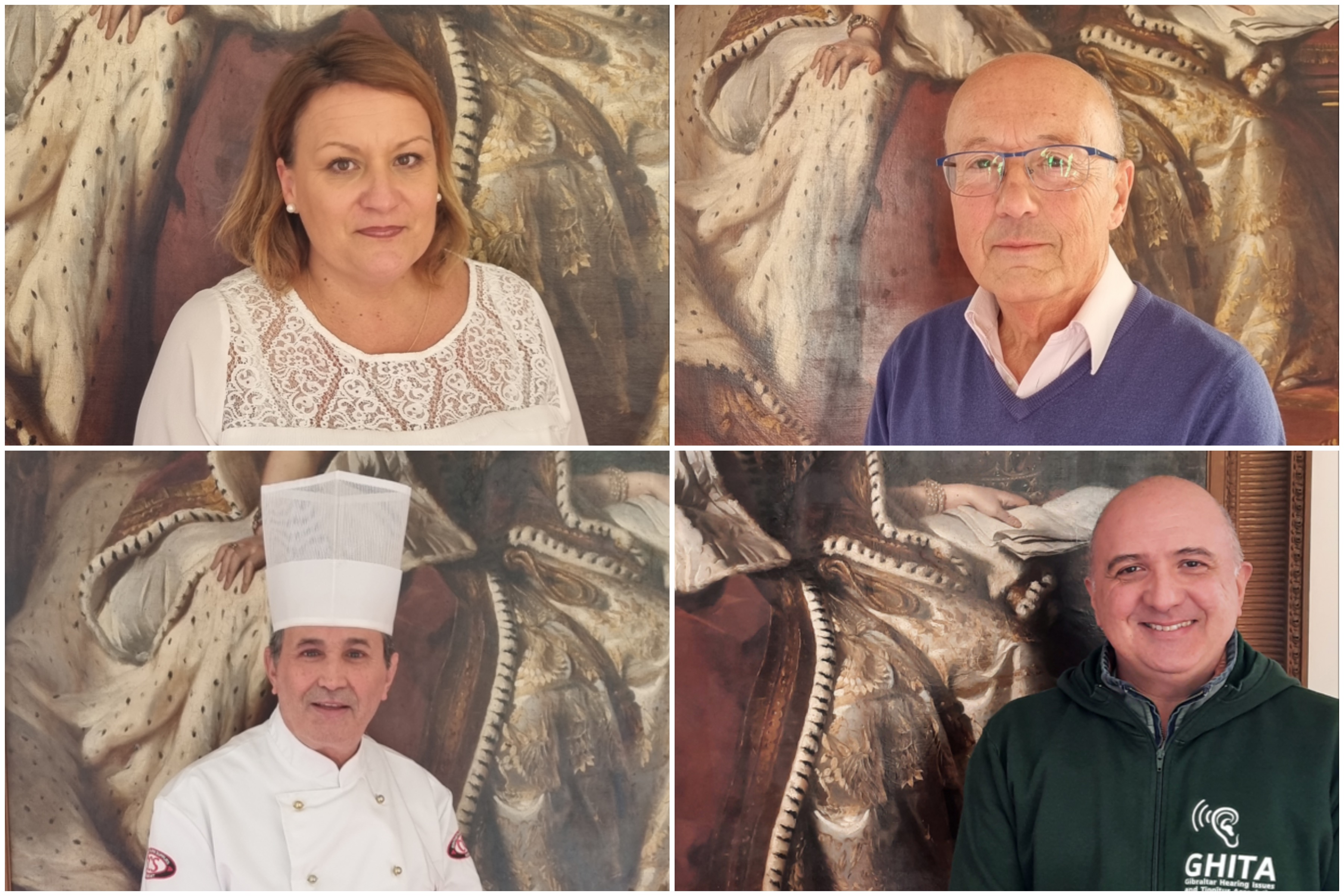 On behalf of the Gibraltar Honours Board, the Governor, Vice Admiral Sir David Steel, granted the Gibraltar Award to four Gibraltarians, including:

• Maria del Lourdes Bocarisa for services to Girlguiding in Gibraltar.

• Ahmed Ben Tahayekt for services to His Majesty’s Governor and Commander-in-Chief Gibraltar.

• Edgar Antonio Triay for services to persons with hearing disabilities in Gibraltar.

NOTE: A previous version of this article said Rosemarie Suissa was a senior executive officer at the GHA, she is in fact a senior officer. This has been amended.