The PJ Isola Foundation has selected local artworks which will feature in a calendar and will be auctioned off for charity next year, with Mark Montovio scooping the top prize in the competition.

Some 12 finalists in the PJ Isola Foundation competition will see their art work form part of the 2022 Isolas calendar. 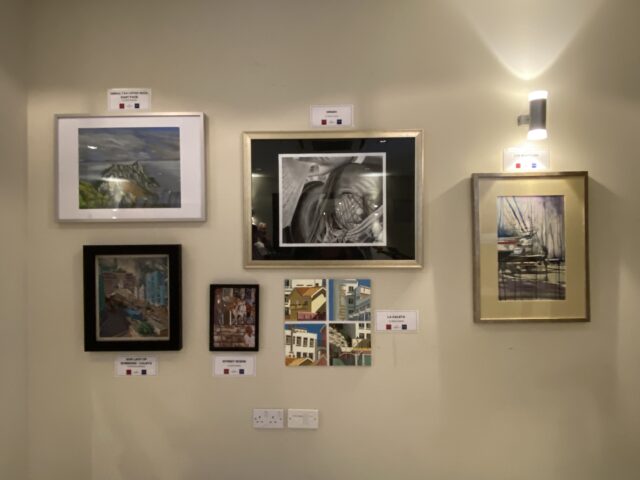 Last week the Foundation held a prize giving ceremony where Peter Isola welcomed the guests and presenting the prizes were, the Deputy Mayor Carmen Gomez and the Minister for Culture, Dr John Cortes, to Portland House.

“This was inspired by Gen and Joey to invite local artists into a competition. All the art you see here is part of the competition and they are all winners, they will all go into the calendar,” said Mr Isola.

“The PJ Isola Foundation was set up in memory of my father. During Covid we raised a lot of money. I don’t know if you remember but I actually cycled a Watt bike for 50km a day for seven days. We raised £150,000 and that money was going to the hospital and other local projects. We are a completely local charity and so we very much have roots within the local community and all the different charities registered in Gibraltar.”

The artworks will remain on display at Portland House for one year, after which time they will be auctioned off at a dinner with monies going towards a charity of the respective artist’s choosing. 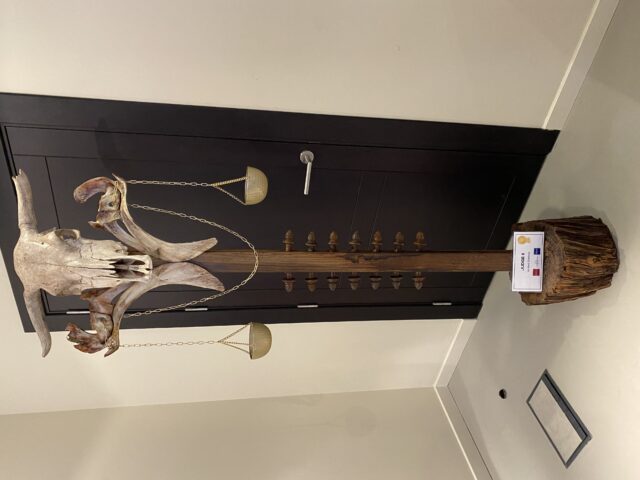 Mark Montovio took the first prize and a cheque for £1,000 for his piece ‘Judge II’. 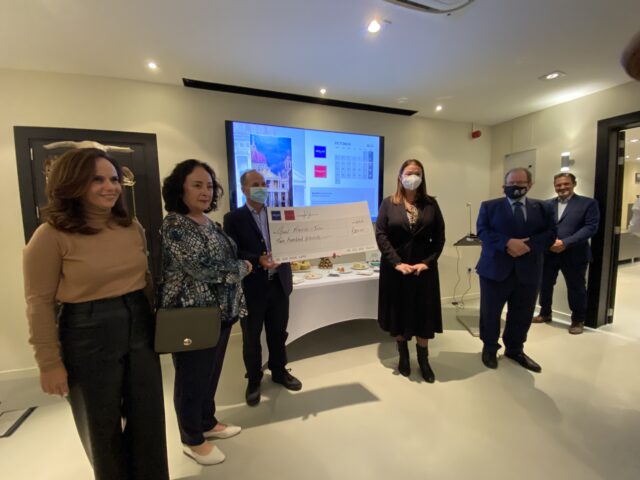 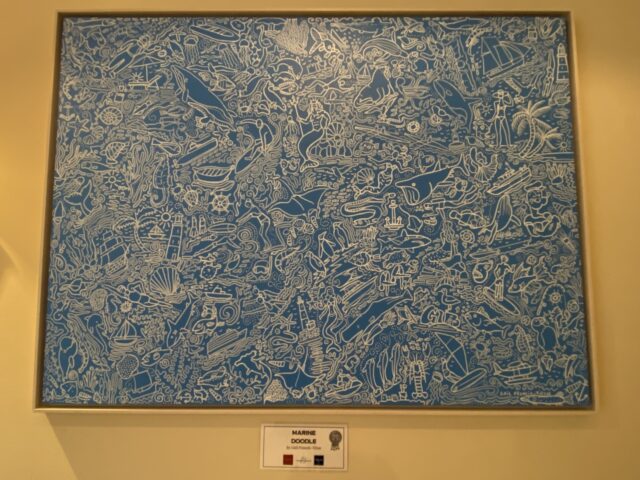 Taking second prize was Gail Francis Tiron for her work ‘Marine Doodle’ she was presented a cheque for £200. 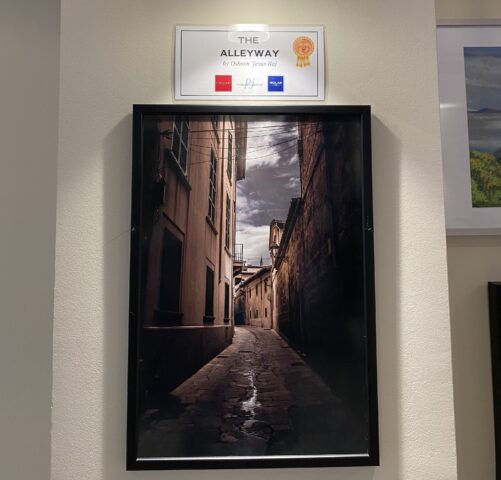 In third place was Osborn Jesus Raj for his piece ‘The Alleyway’ who wasn’t able to collect his prize in person.

The other artists who will have their artwork feature in the 2022 calendar are: Beatrice Garcia, Sebastian Rodriguez, Sharon Soussi, Monica Popham, Wanda Bush, David Fothergill, Gavin Garcia, Tessa Neish, and Alzbeta Znamenska.

He added that Mr Montovio’s piece was “clearly a great piece of art.”

Turning to Mr Isola he congratulated the Foundation for supporting culture and the arts. 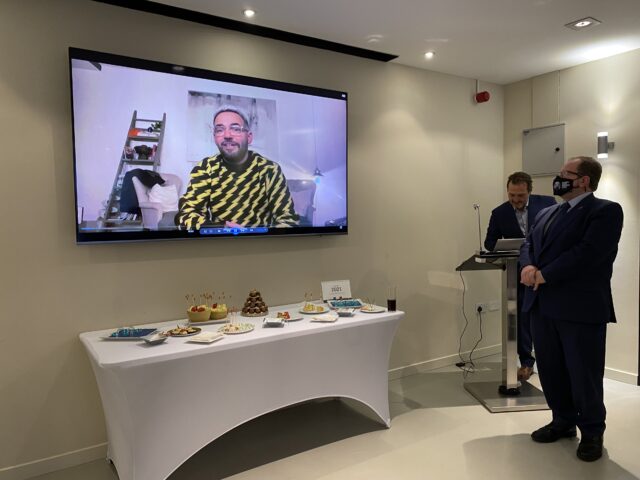 Judging the competition was artist Christian Hook who sent a video message to the winners.

“I am recording this from London at the moment and I am sorry I could not be there. I would have loved to have gone to the exhibition and congratulate everybody,” he said.

He noted that the entries had very different styles of art.

“My main reason for giving anybody anything in the arts is creatively really. I think any piece has to have some kind of concept behind it or an idea or carry an idea or say something in a poetic manner. These pieces spoke to me somewhat,” he said.

“So congratulations and I wish I was there to say it myself.”