12 Miss Gibraltar 2022 contestants meet each other for the first time at Commonwealth Park. Photos by Johnny Bugeja.

Some 12 contestants will compete in the Miss Gibraltar 2022 pageant, organiser Kelvin Hewitt announced as he unveiled this year’s line up.

Mr Hewitt said the recruitnment process took just one week, with this year’s entries marking the highest number of contestants in over a decade.

“We are very excited, I’m feeling overwhelmed there are 12 beautiful contestants that have signed up for this year’s pageant,” Mr Hewitt said.

“This is the first time we’ve all me and we start [today] with the rehearsals.”

“Apart from the rehearsals we have photoshoots and team building activities planned. It’s going to be non-stop for them.”

At Commonwealth Park the contestants all met for the first-time, and also got to know Mr Hewitt.

Over the next two months they will be rehearsing and preparing for the final this September. 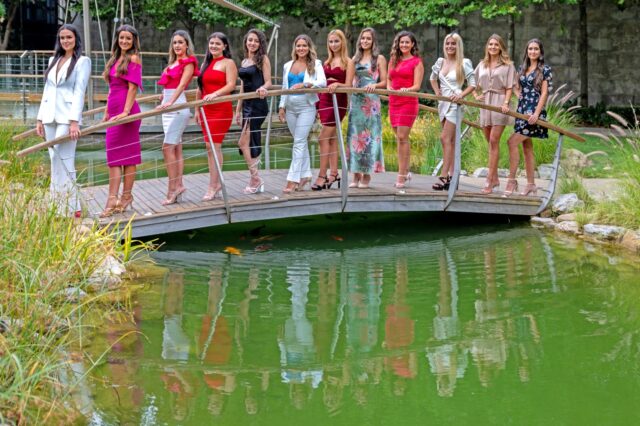 The line-up sees many new faces and some returning contestants who applied for the Miss Gibraltar 2020 pageant that was unable to be held due to the Covid-19 pandemic.

This marks the first time Mr Hewitt is organising the pageant, but he brings 12 years of experience.

The pageant will mark his 37th show he has produced, having organised teen pageants and catwalk shows.

Some of the contestants of his previous pageants have also signed up.

This year’s pageant will be a two-hour show featuring local talent and entertainment.

This year’s event will be self-funded by the producer or through sponsorship with Mr Hewitt, director of No1 Models selected.

The winner of Miss Gibraltar 2022 will represent the Rock at the Miss World pageant.

The show will be held on September 17 at the Alameda Open Air Theatre. 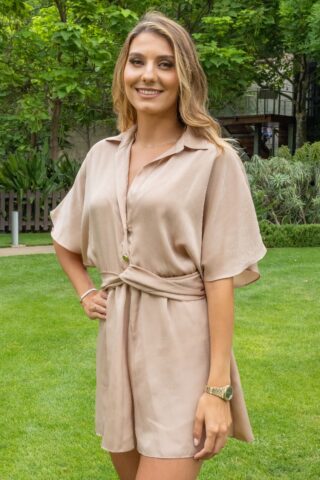 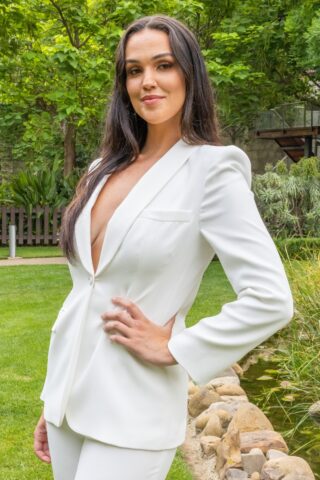 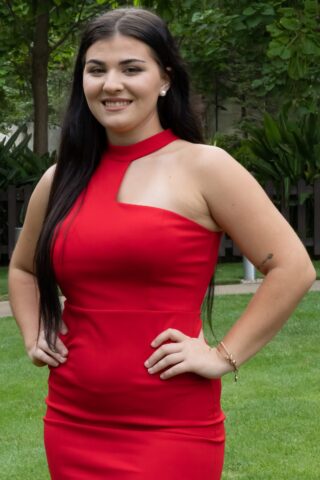 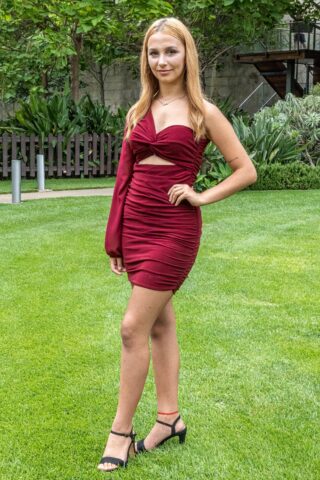 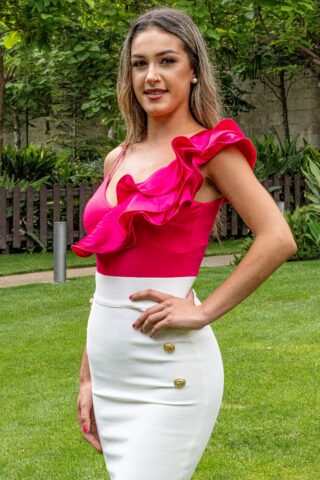 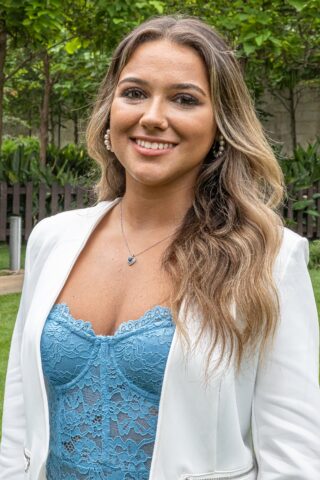 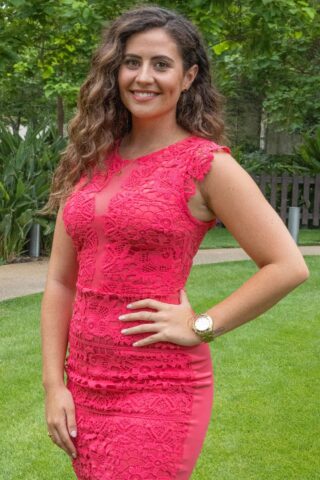 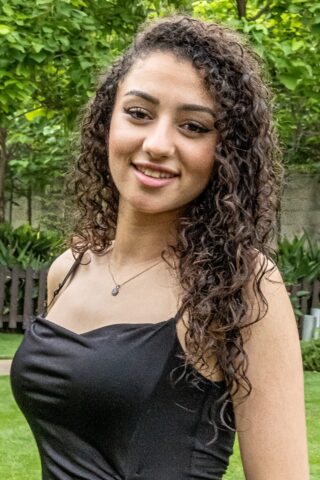 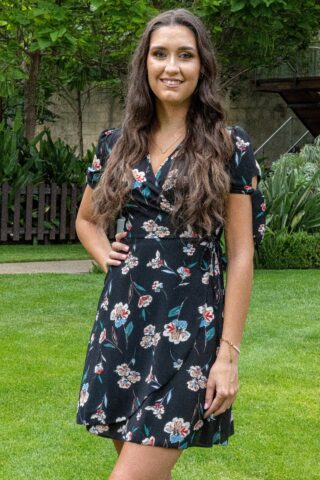 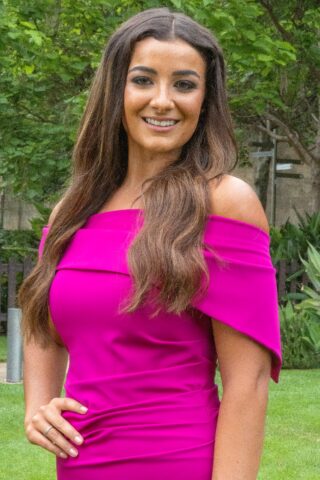 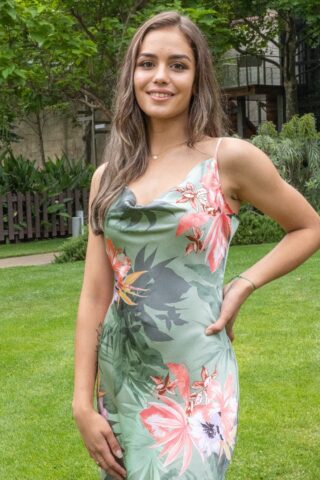 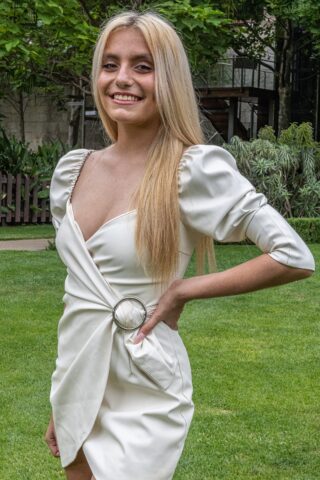