Back To Login
Features Local News

Veterans from the women's Royal Air Force (WRAF) visit Royal Air Force Gibraltar, costed by the station Commander Wing Commander John Kane, they had the opportunity to mix with airmen and women who are currently serving in the RAF at Gibraltar

RAF Gibraltar recently host a visit of eight former Women’s Royal Air Force (WRAF) veterans who were visiting the Rock as part of their annual reunion.

The WRAF veterans had travelled from the UK, America and Canada.

The WRAF was initially formed on 1 April 1918, supporting front line operations in the UK,Germany and France. WRAF personnel were employed in a wide range of support roles, from Clerks to Technical and Non-Technical trades and were an invaluable asset to the military. 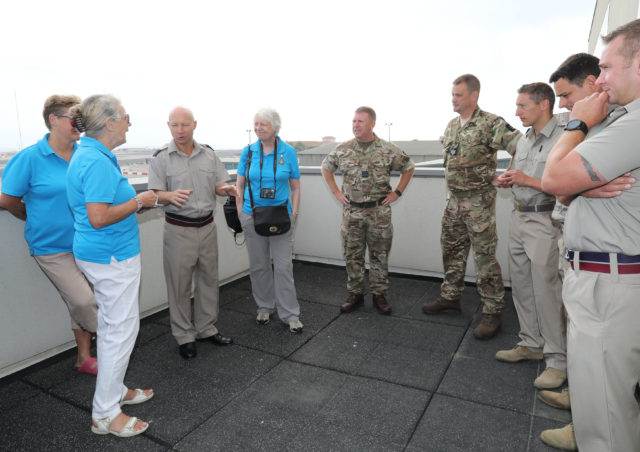 Retired Squadron Leader (Sqn Ldr) Patricia Wells organised the incredibly successful visit, which included a variety of activities that were enjoyed by the entire group.

Once the veterans had settled into their accommodation, their visit commenced with afternoon tea at the Rock Hotel. 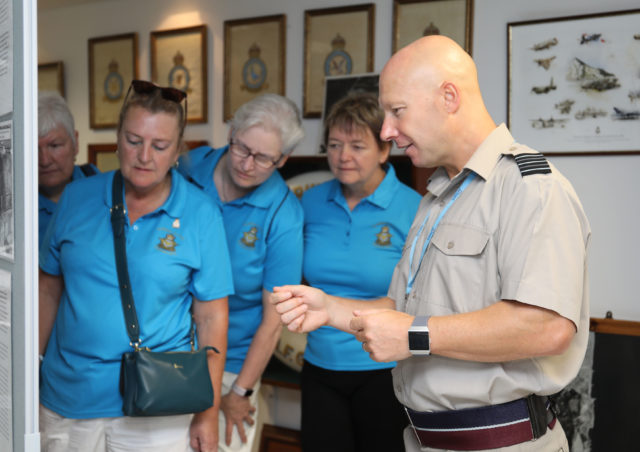 The following morning, the veterans were hosted by the Station Commander, Wing Commander John Kane, and a number of personnel from RAF Gibraltar.

They were given a short brief on the history of RAF Gibraltar. Those who had served in Gibraltar, or lived at the Station when their parents served at RAF Gibraltar, shared their experiences with current personnel.

The veterans also discussed a broad spectrum of topics and memories from their service history, ranging from Logistics to Air Traffic Control, providing a fascinating insight of life during their time on the Rock. 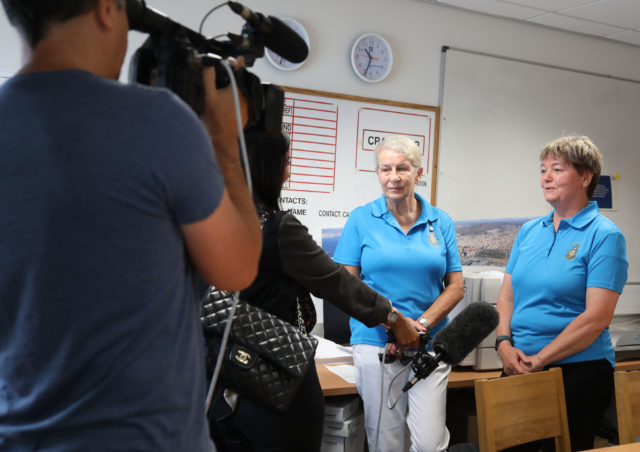 During the visit to RAF Gibraltar, BFBS’s Hayley Hammond and GBC’s Shelina Assomull were able to interview members from the group, providing the veterans with the opportunity to share their experiences of being in the WRAF.

The visit was rounded off with a trip to Devil Tower Camp, formerly part of RAF Gibraltar, for some photos and a trip down memory lane.

That evening the veterans attended the Queen’s Birthday Parade in Grand Casemates Square, accompanied by the Station Commander and his wife, Louise. 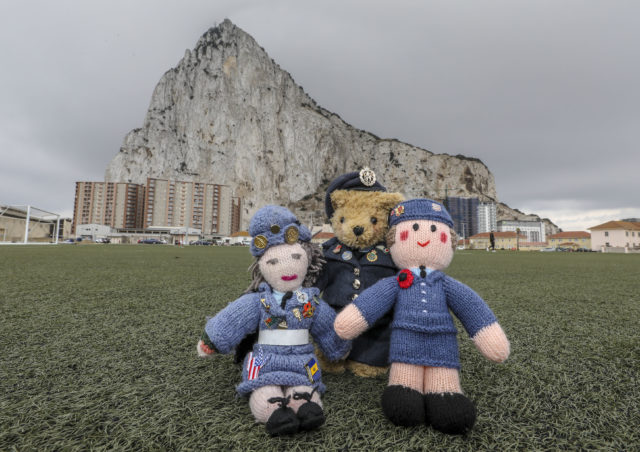 On Friday, the veterans spent the day exploring Gibraltar and enjoying its local hospitality.

The following day, half of the group walked up the Rock, enjoying the wildlife and views of the surrounding areas whilst the other half took part in a day trip to Tangier.

On Sunday, the group attended a Church Service at Kings Chapel, paying their respects to lost friends and comrades. Following the Service, they laid a wreath at the military memorial on Winston Churchill Avenue.

The veterans were extremely grateful to those who facilitated their visit and were delighted to share their experiences with serving personnel, in particular Flight Lieutenant Jordine Devereau as a female serving member of the RAF. RAF Gibraltar personnel were delighted to have played an important part of the WRAF visit, and look forward to meeting more members in the future.

Defendants were ‘the brains’ behind €1.5million robbery, Court told