Lewis and Melanie Stagnetto of TNP lead the clean, and were also joined by members of Thornleigh Salesian College, Bolton, who had recently visited the Rock and wanted to help TNP on their return.

The initiative was launched in February 2018, and since then TNP has removed over 6 tonnes of rubbish, and now covers the whole of Gibraltar’s coastline on a rotational basis. 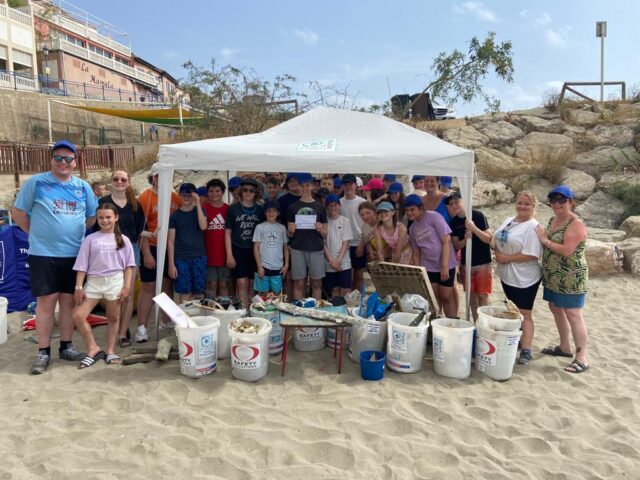 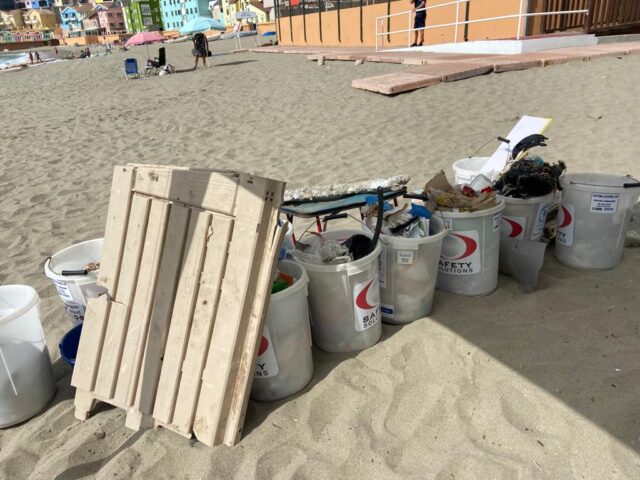 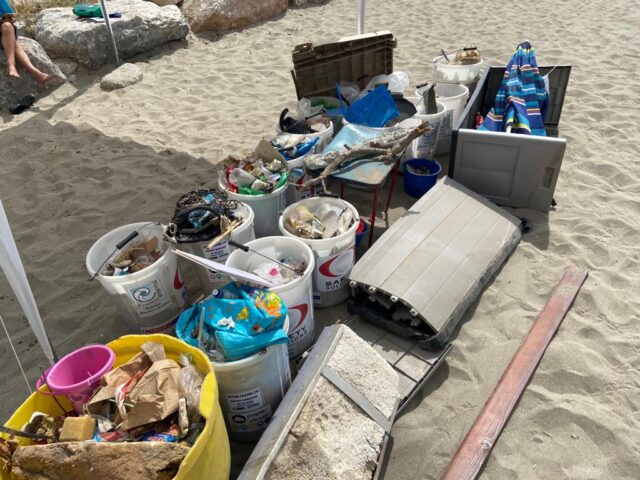 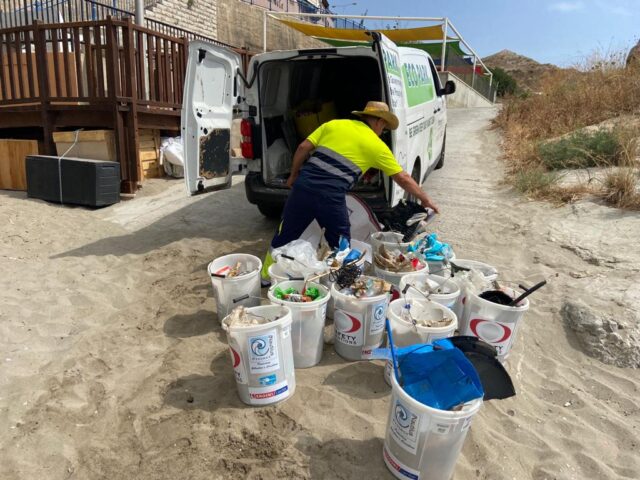 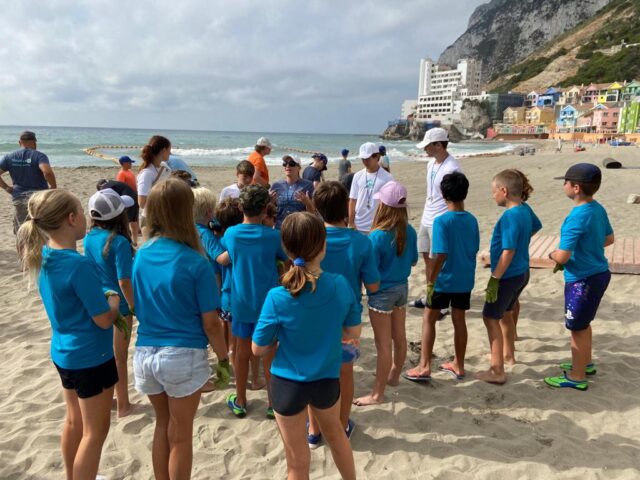 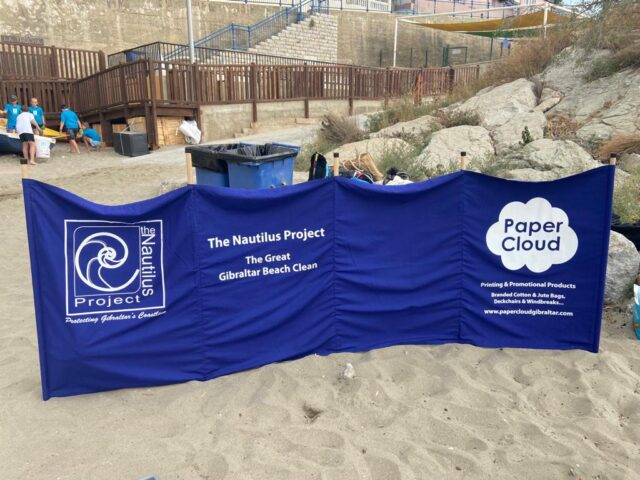 “The most important part of this endeavour is not to leave the beaches pristine, the research that’s out there demonstrates that actually even on a really intensive clean that on average are removing about 20% of items that are really there,” Mr Stagnetto said.

“We do this so that people get pointers, changes that they can make in their life that can lessen the impact on the environment while still enjoying our coastline.”

“A lot of these plastic items, as they start to breakdown, that’s where the real issue is.”

Mrs Stagnetto added: “We tend to collect an approximate amount of 60kg at each beach clean, although that can differ and sometimes it can be as much as a couple of hundred kilos.”

The rubbish that was collected at the clean on Tuesday was collected by Eco Park, who will weight it and salvage as much as possible in order to avoid rubbish going into landfills.

“All of it that can be, is upcycled and goes back into the system and made into something different.”

Mr Stagnetto was pleased that members from Thornleigh Salesian College, Bolton, had reached out to help TNP after recently being addressed by the Charity during their previous visit to the Rock.

“It’s great that we are encouraging people that are not from Gibraltar to come and raise awareness.”

“That’s a fantastic endorsement,” he added. 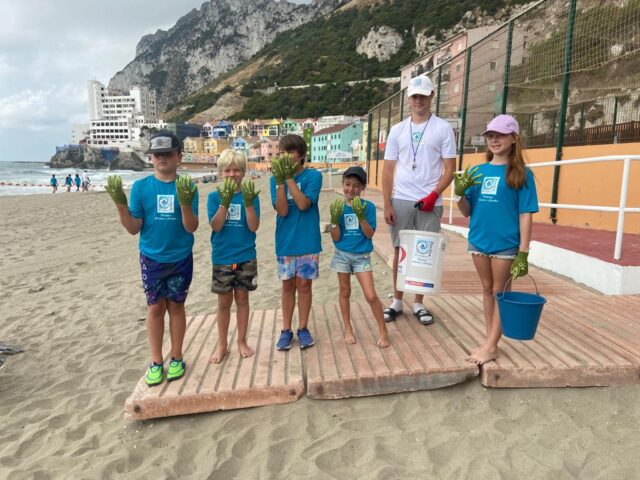 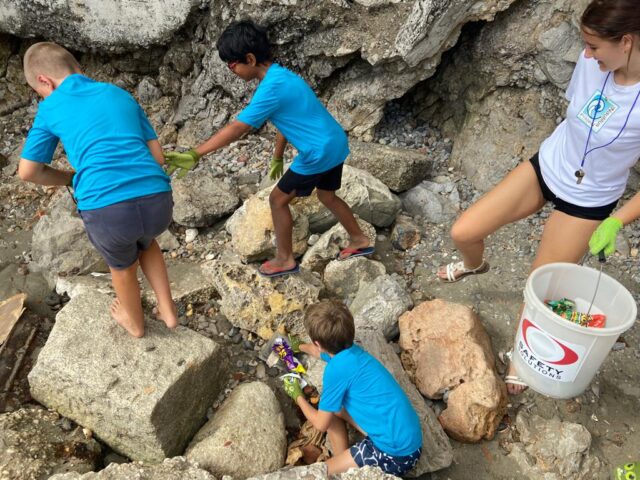 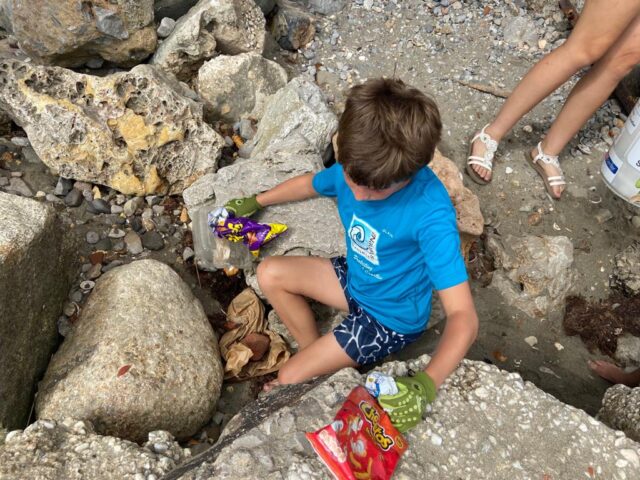 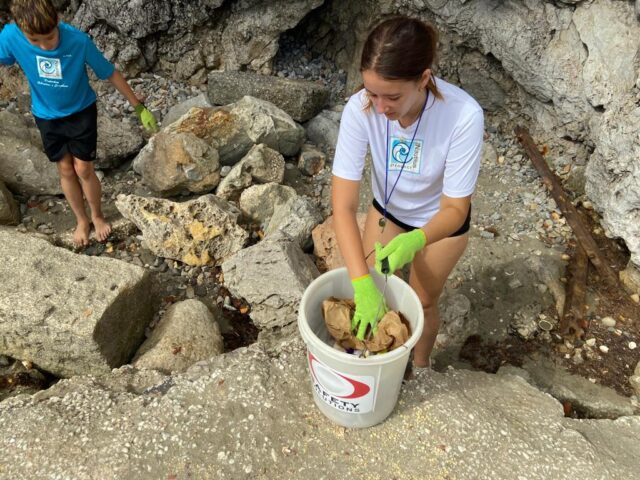 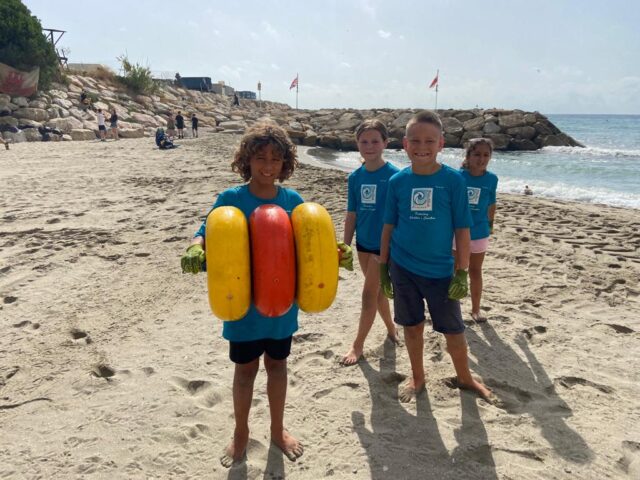 Emma Lyon, a languages teacher at Thornleigh Salesian College, said: “We’re over as part of the Government touring scheme.”

“We came over at Easter with a group of sixth formers and met up with TNP and did activities with them, so we’ve just come back now to do the beach clean because we are about incorporating a sustainable development clause into the whole school curriculum.”

Since their previous visit, the school is banning plastic bottles as from September.

She added that it is “absolutely essential” to be as sustainable as possible. 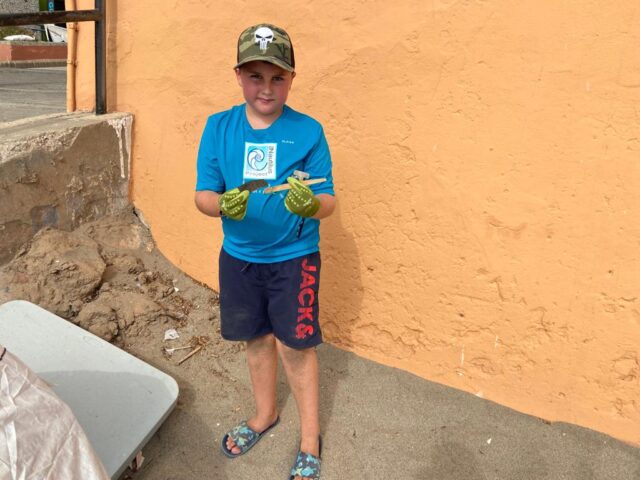 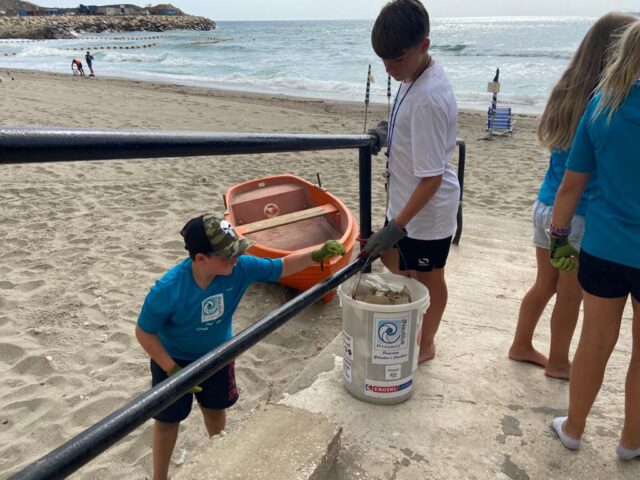 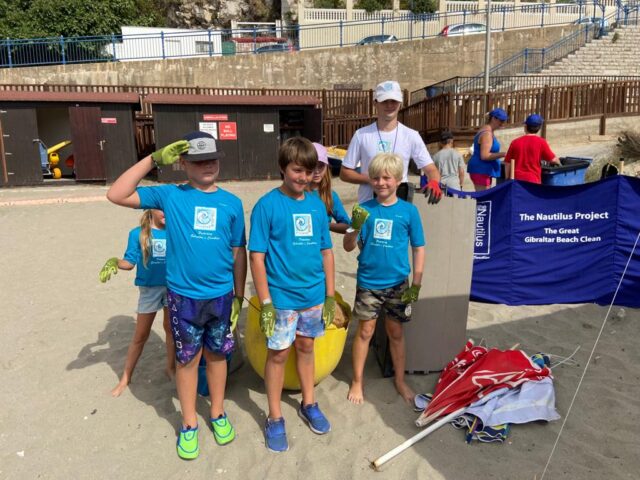 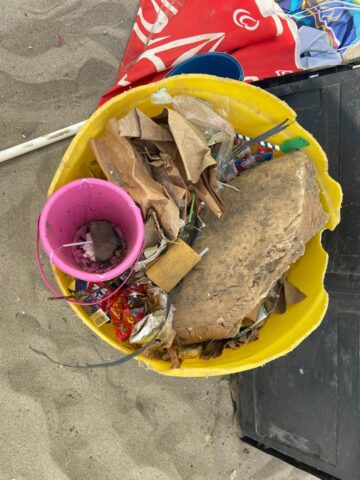