A child’s Christmas on Main Street

Christmas is a special time for everyone, but for the youngest members of our community above all.
And in town yesterday, the excitement was building.

With so many good boys and girls on the Rock, the Chronicle took to the street to find out what they want from Santa this Christmas.

Sienna, 7, was hoping to get “loads of presents” from Santa but was not too worried about what she would find under the Christmas tree.

After a meal with family, she planned to get into bed “straight away” but only after leaving a plate of milk and cookies for the visitor bearing gifts.

Her younger sister Riley, 4, had a clearer idea of what she was hoping for: “A Gabby dollhouse.”

She said she had been well behaved all year and thought that Santa would come. Standing behind her, her parents nodded in agreement, though her older sister jokingly expressed some doubts.

Riley stood her ground, certain that Santa knew and that that was all that mattered.

Nicole, 5, has asked for a doctor’s set from Santa, but was too focused on the bouncing fair attraction around her to elaborate any further, other than to say she also wanted to help look after people. 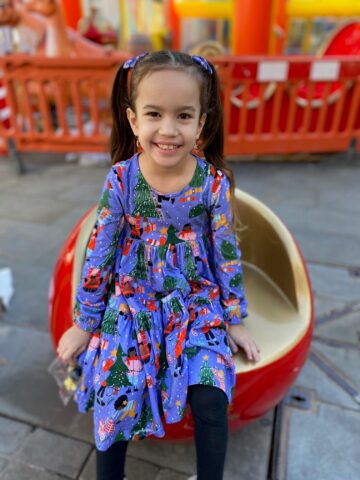 Freyja, 6, was happy to chat all about Christmas and the new push along scooter she was hoping Santa would deliver so she can zoom around the house and the estate.

On Christmas Eve, she is determined to go to bed early and “leave cookies and milk” for Santa, not forgetting “a carrot” for his reindeer. 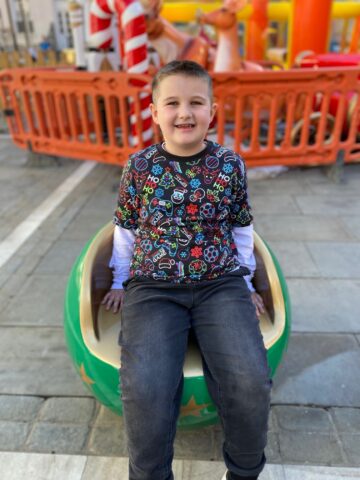 Jack, 7, had a list of things he hoped Santa would bring, including a Pokemon album and stickers to trade, Roblox, Minecraft, Lego.

Asked if he had been had been a good bot during the year, he nodded as his mum agreed. 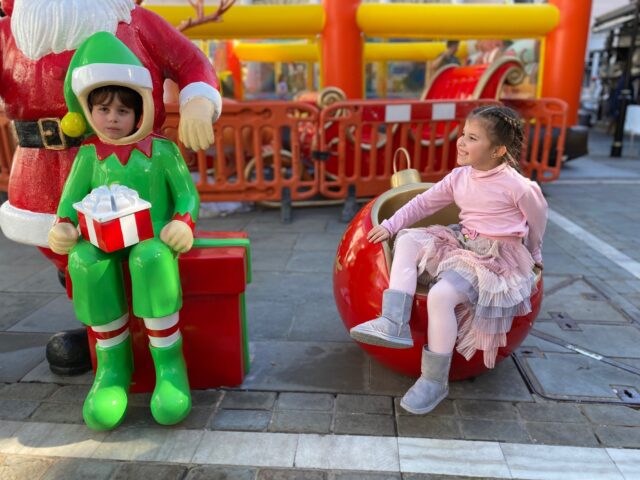 Cellene and Orion were also confident that Santa would be coming to their home on Christmas Eve.

Cellene was hoping for toys but was so excited she “can’t remember what”.

Like the other children though, she remembered an early night was called for, and that Santa and his team would welcome a plate of milk and cookies, and carrots for the reindeer.

Her brother also said he had been a good boy all year and most definitely when he compared himself to another boy in school, who he noted had been naughty but still, somehow, got his present from Santa.