A wealth of history at the Great Siege Tunnels

By Nathan Barcio
Phil Smith, Senior Guide at the Gibraltar Museum gave the Chronicle a tour of The Great Siege Tunnels and the wealth of history that surrounds the local landmark.

Mr Smith said how he misses “interacting with the kids and seeing their faces light up” on the annual history tours. 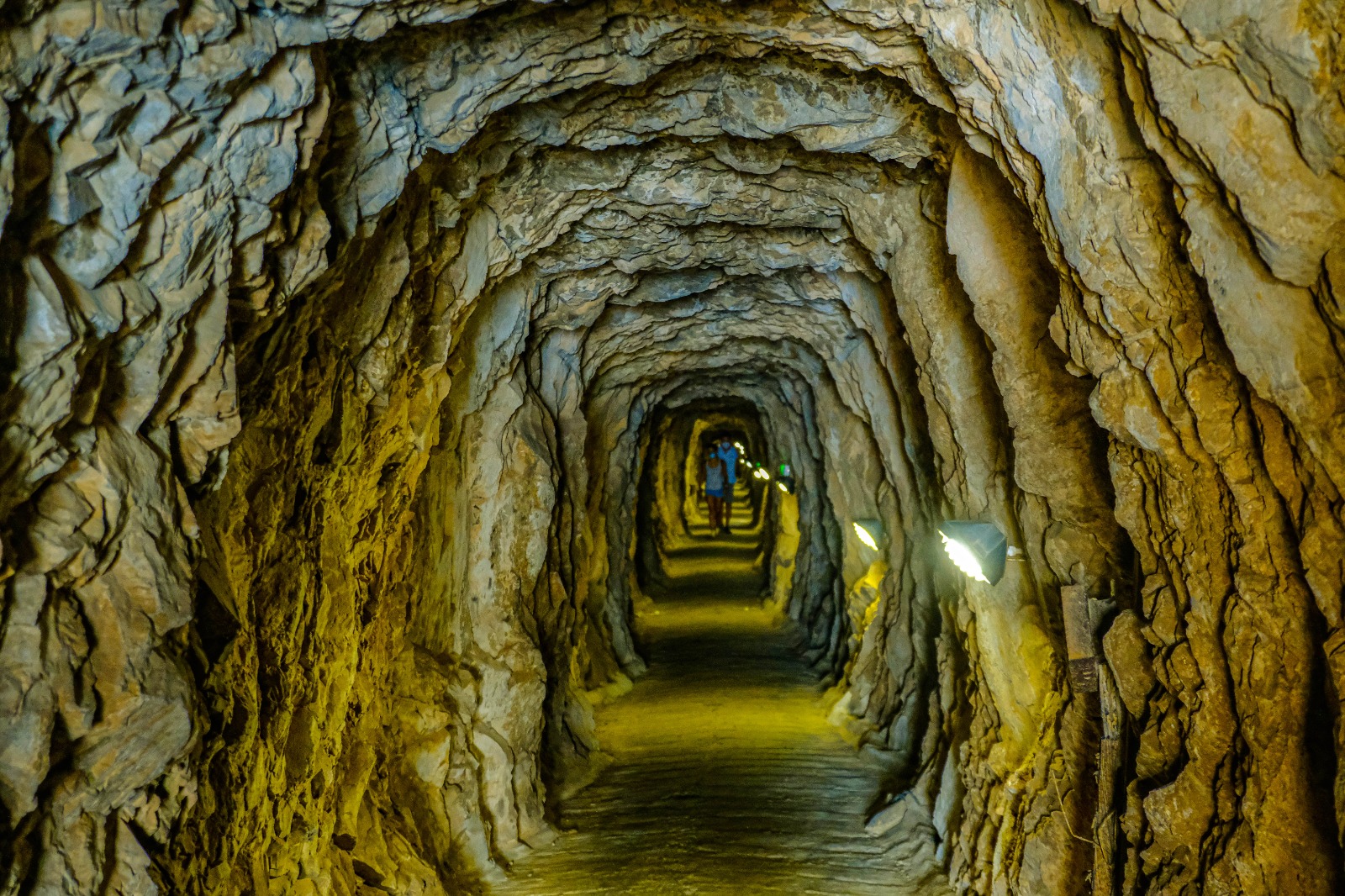 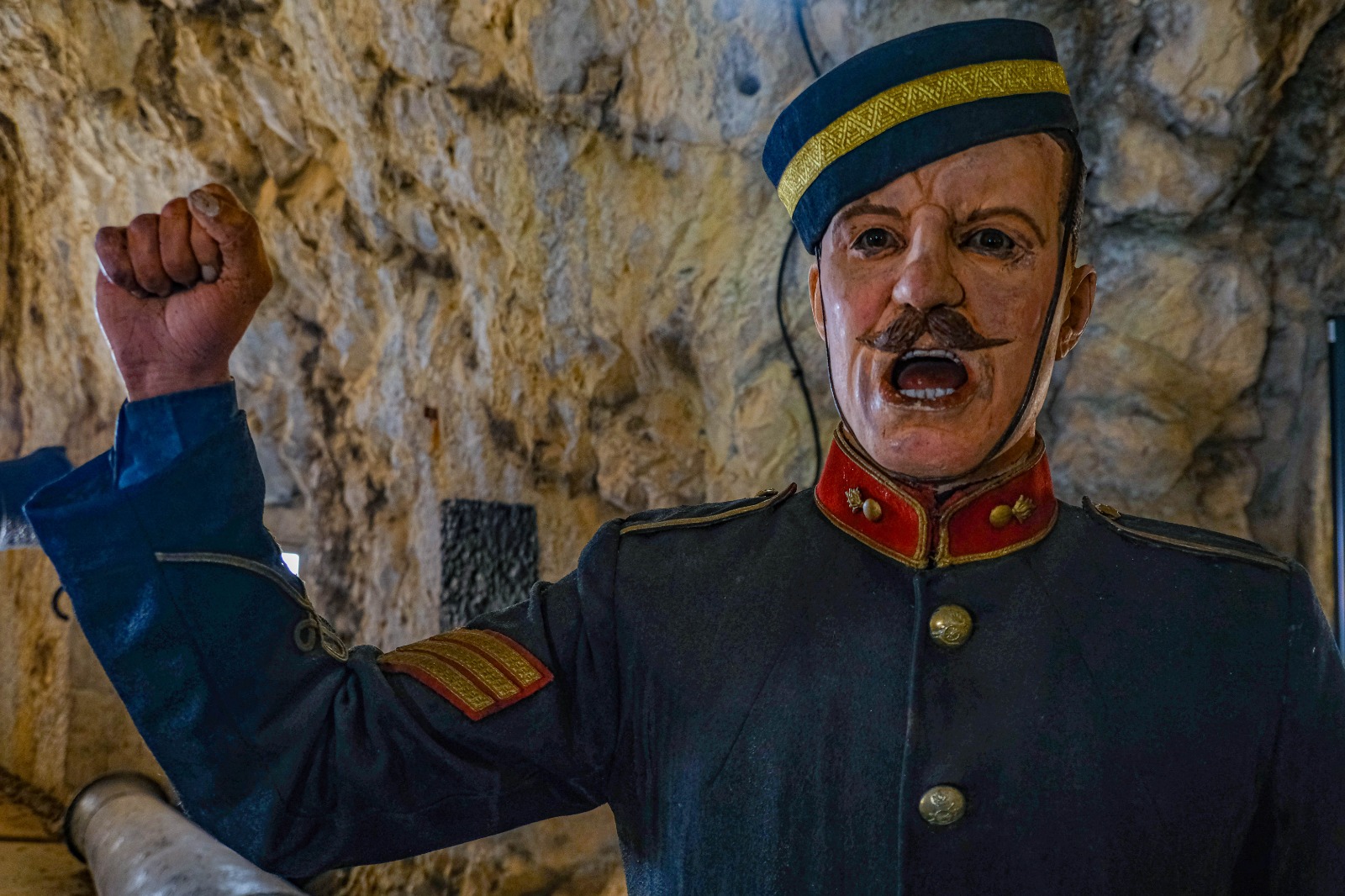 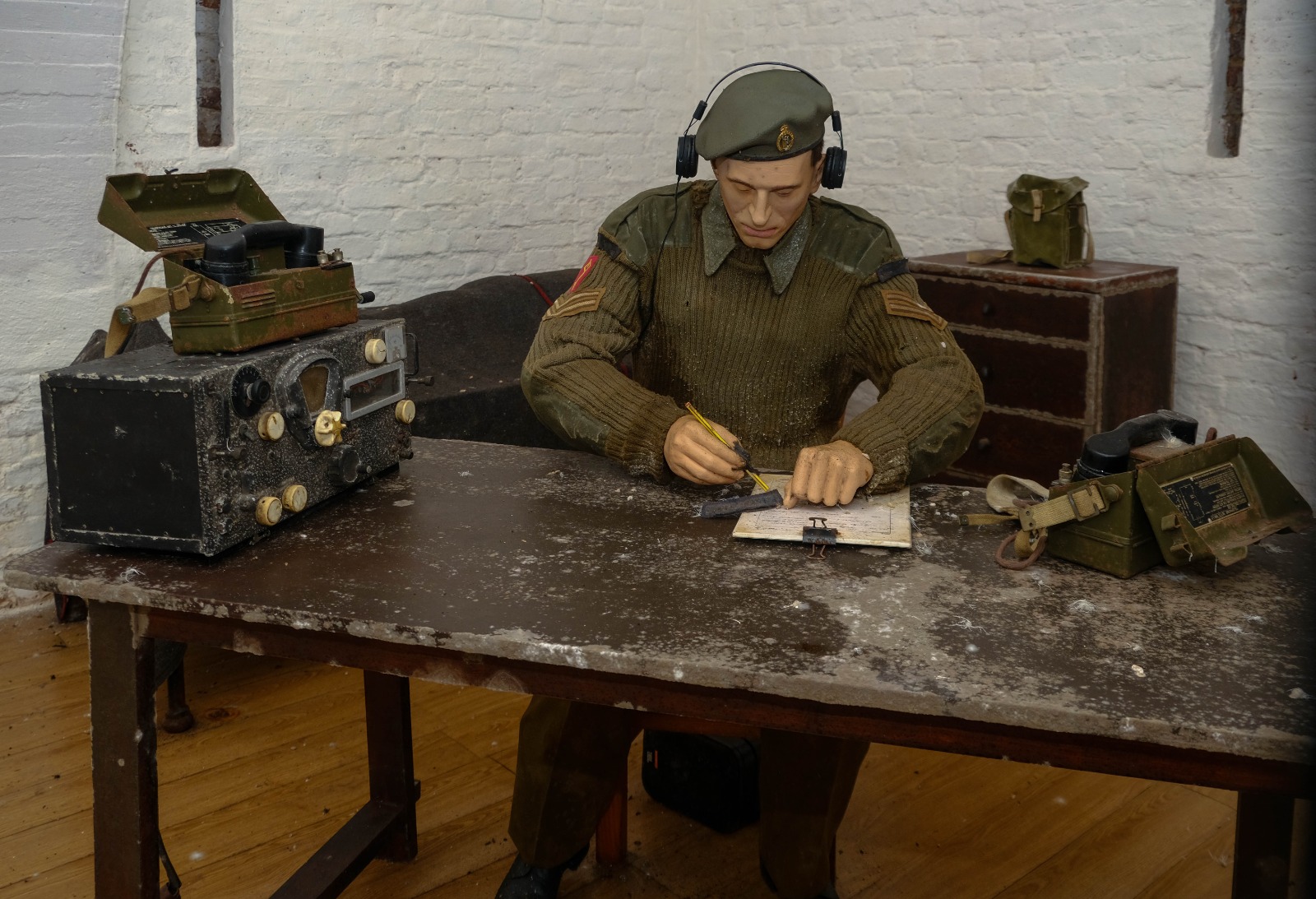 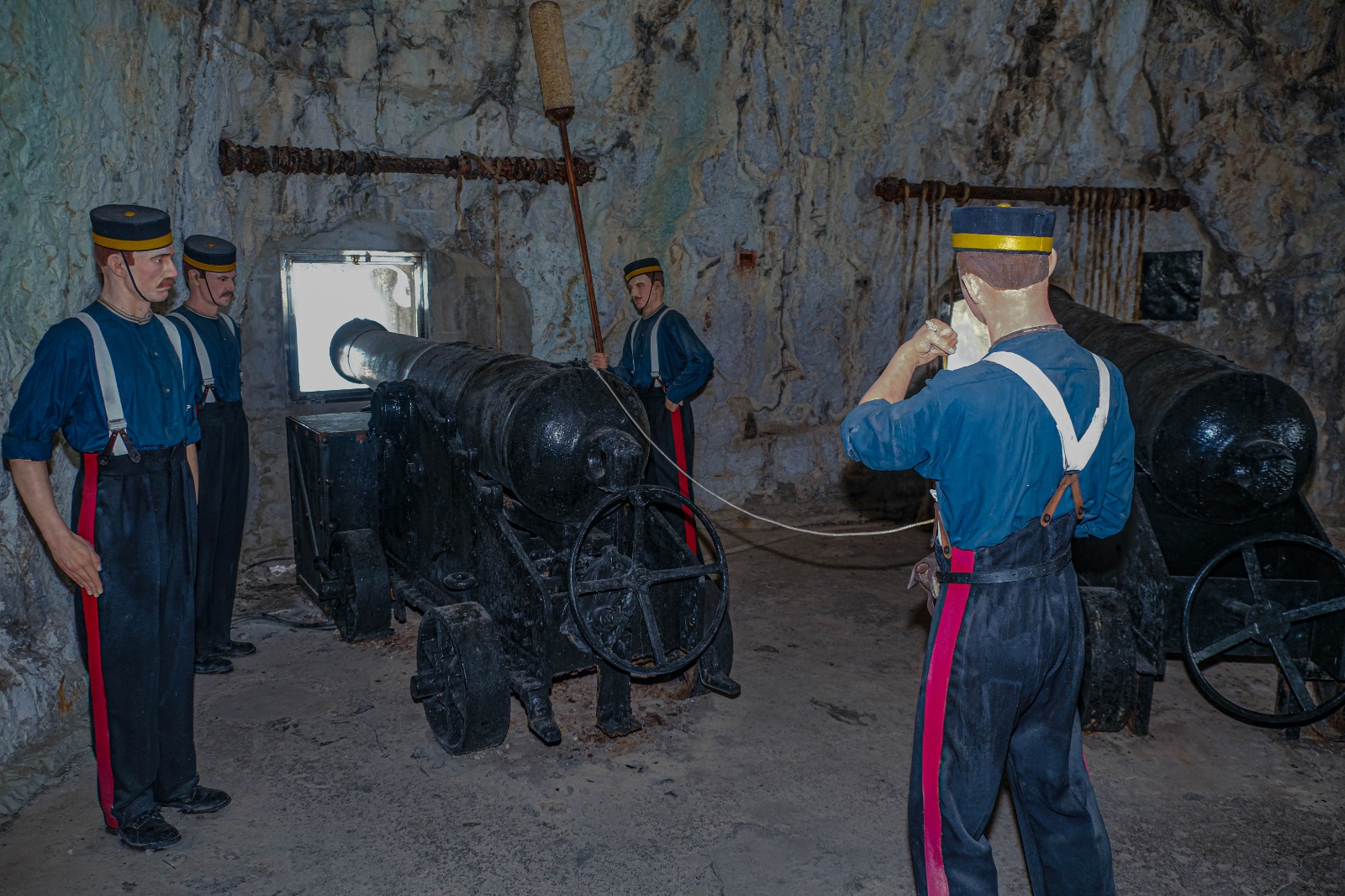 He hopes to be able to have local children join him on the wide selection of tours available next summer.

“We are so lucky here to have so much history”, Mr Smith said.

He added that the Musuem is “always open to schools” to help teach children about Gibraltar and all the history that surrounds the Rock.

The tour began with an introduction to Gibraltar’s position in the Great Siege, and the important task that was to defend the rock during a difficult time which saw attempts at isolating Gibraltar. 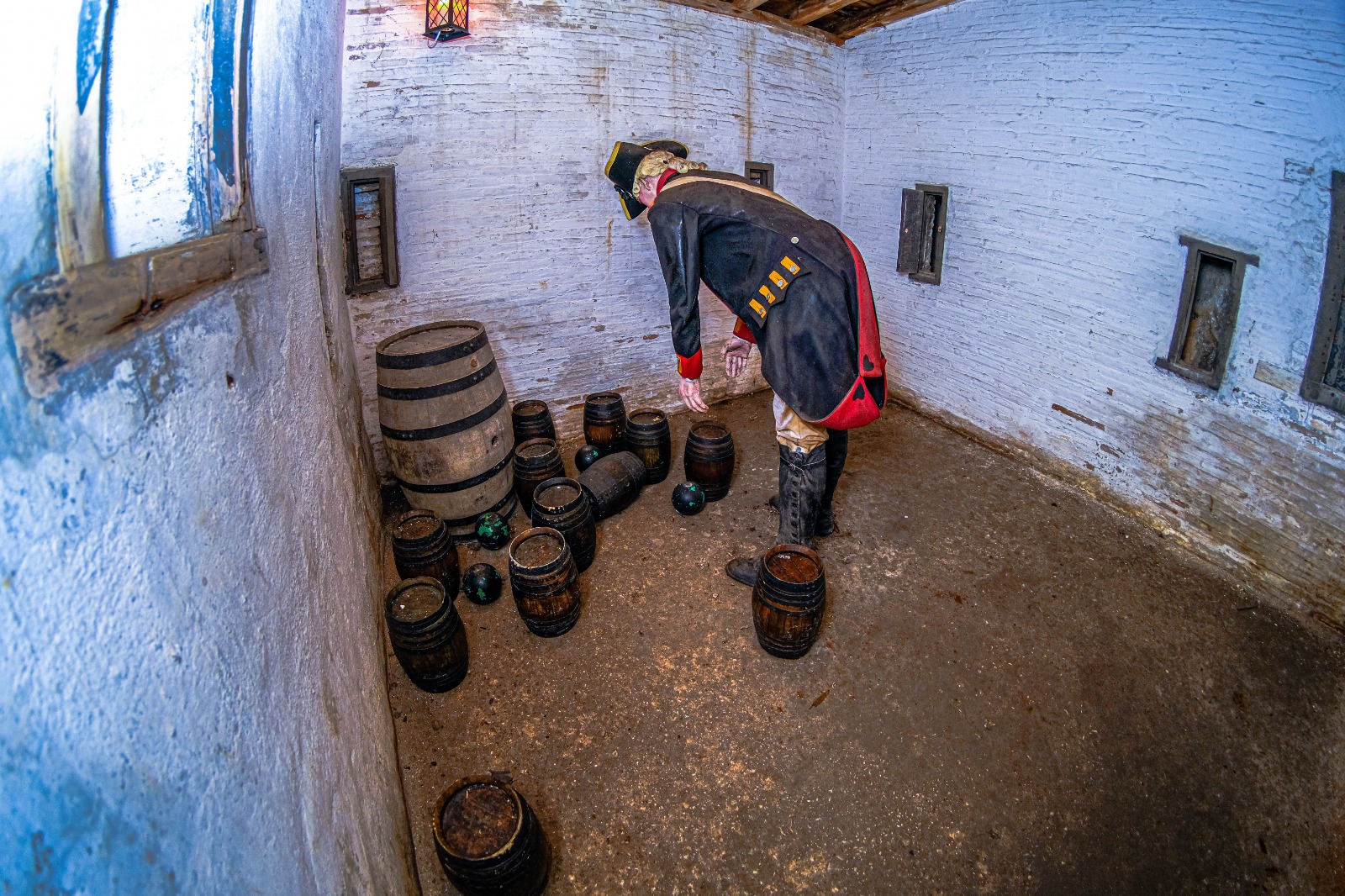 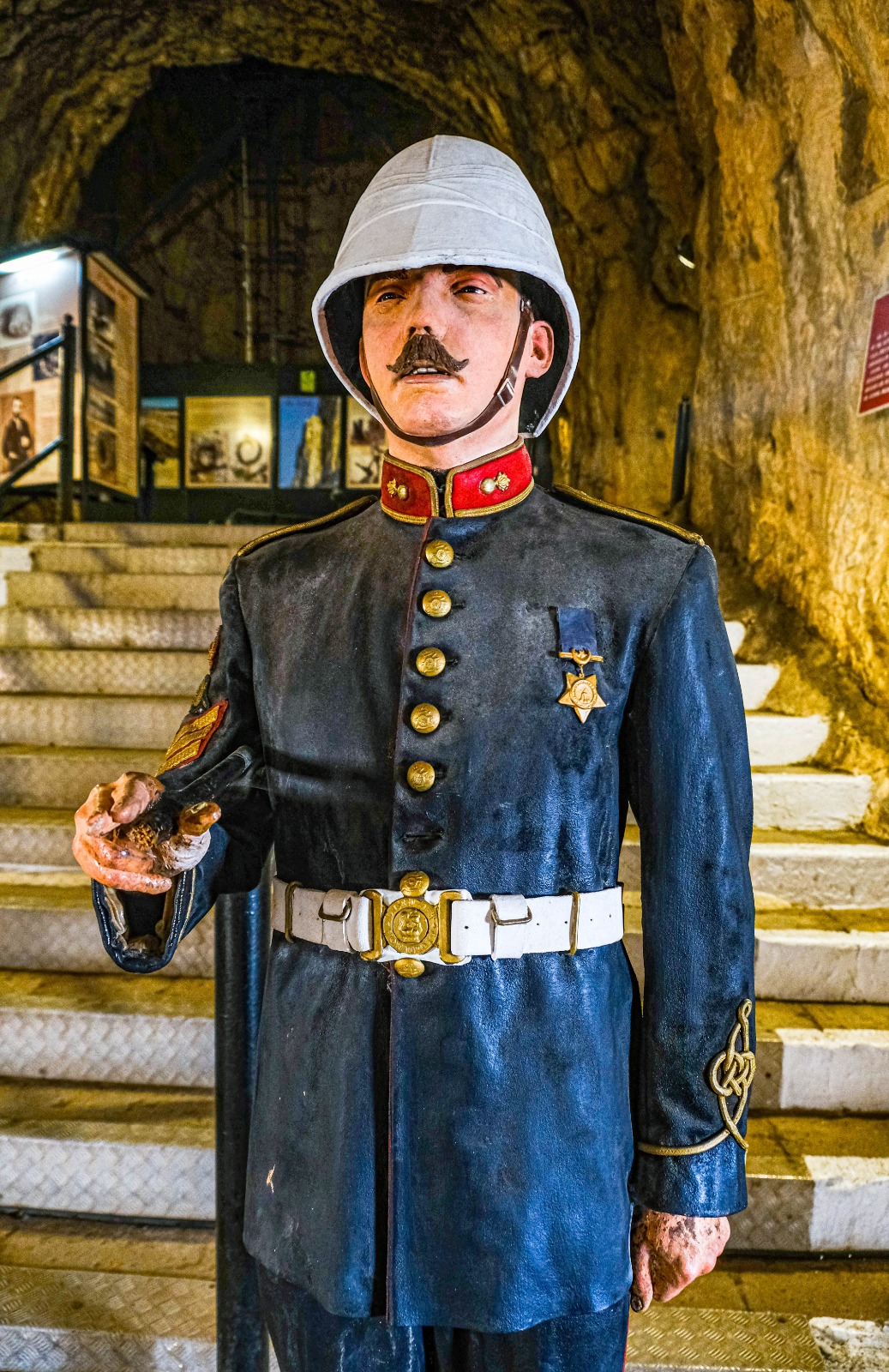 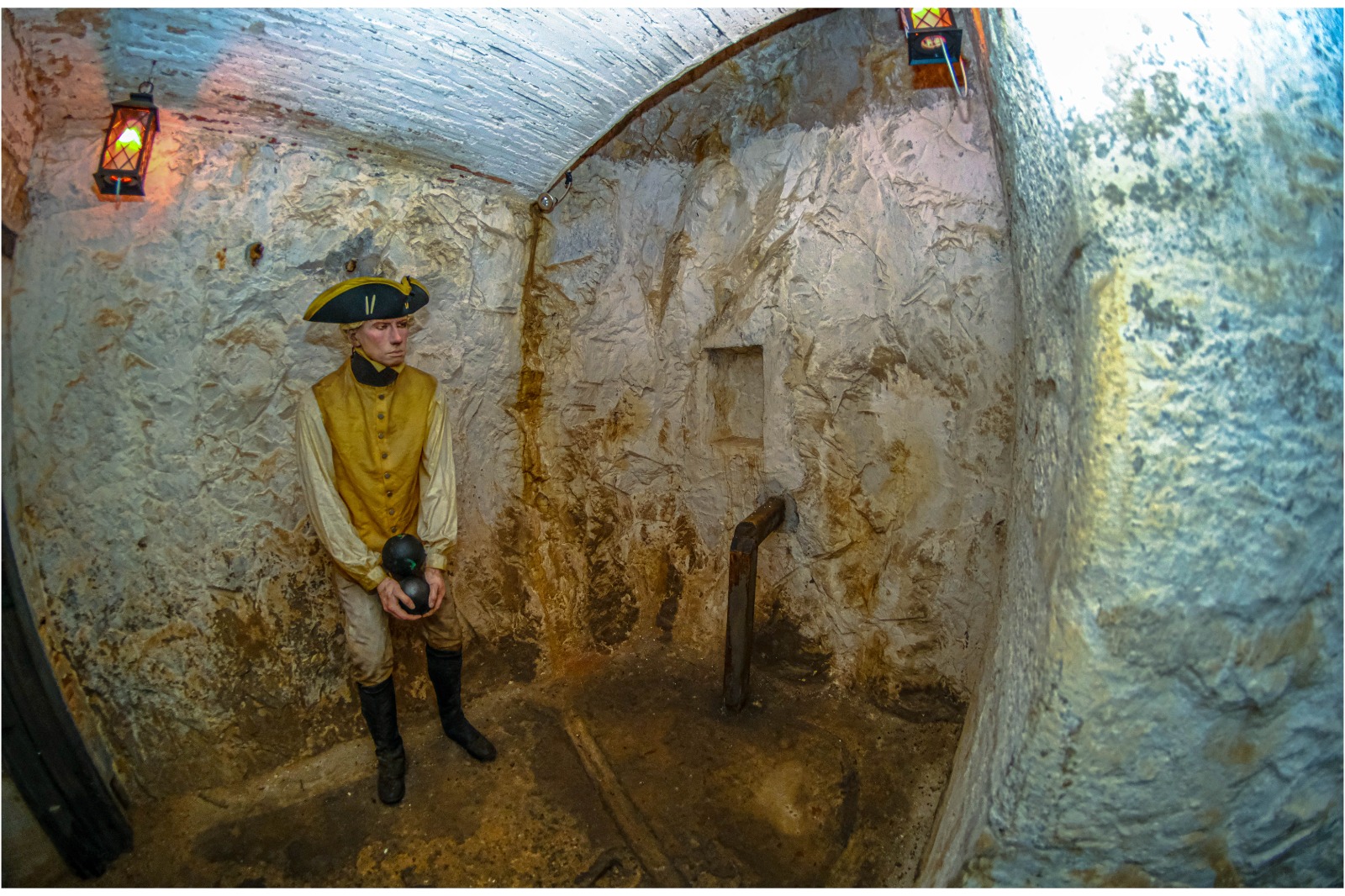 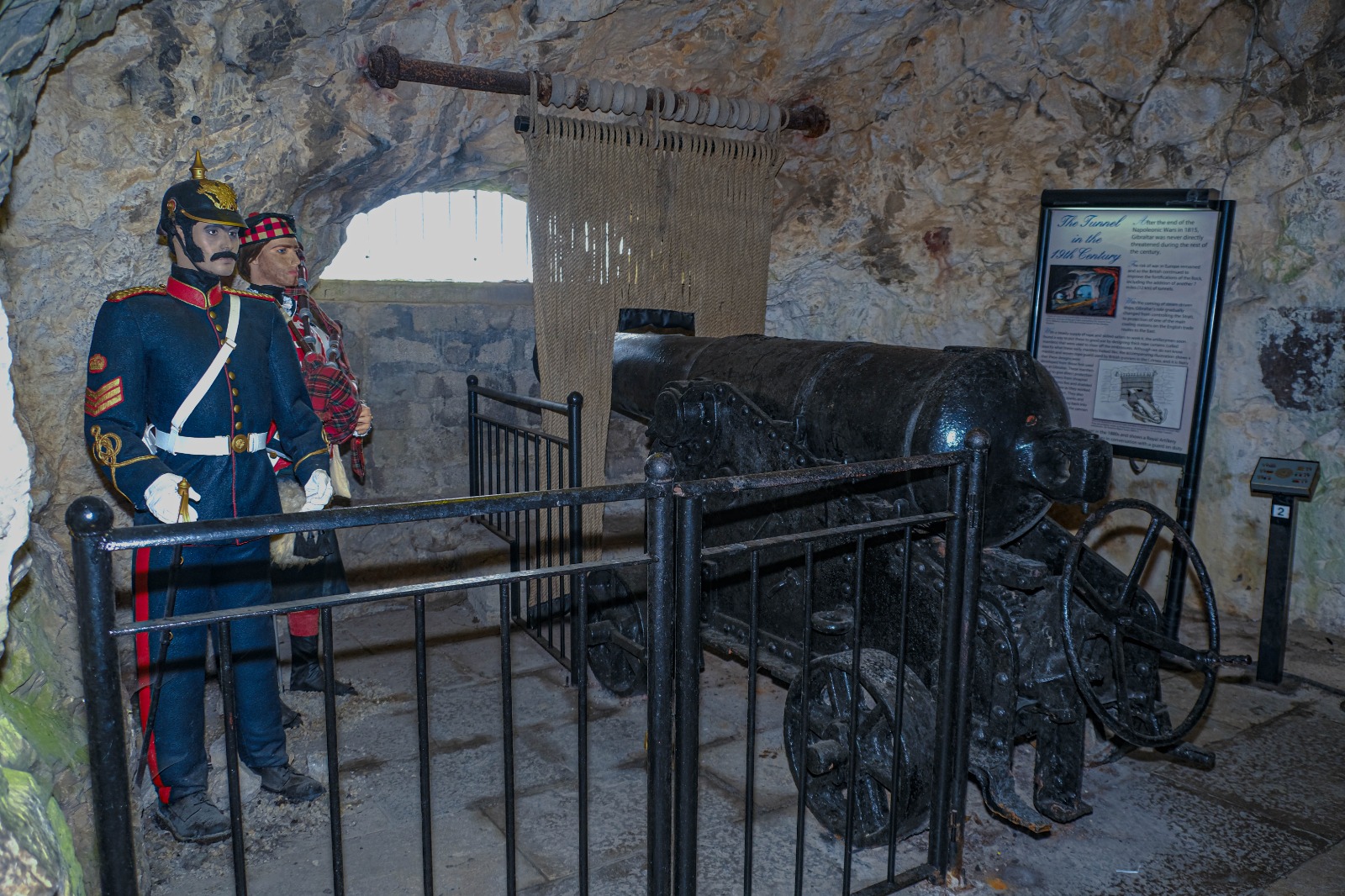 Mr Smith explained how General Elliot decided that building a cannon on top of the “Notch” at the upper Rock would be instrumental in defending the rock from invading forces.

A soldier Called Henry Ince came up with the idea of making a tunnel to get to the “Notch”, who began working on the tunnel with 13 other men.

The tunnels, which were built using hammer, chisel and gunpowder were built at a rate of 5metres per week.

Upon their digging, the soldiers realized that they could place cannons throughout the tunnel that would be well-protected, and therefore did not have to get to the “Notch”.

Mr Smith explained the well thought out processes behind maintaining the conditions of tunnel, which required health and safety measures such as fire prevention, which were advanced for the 18th Century. 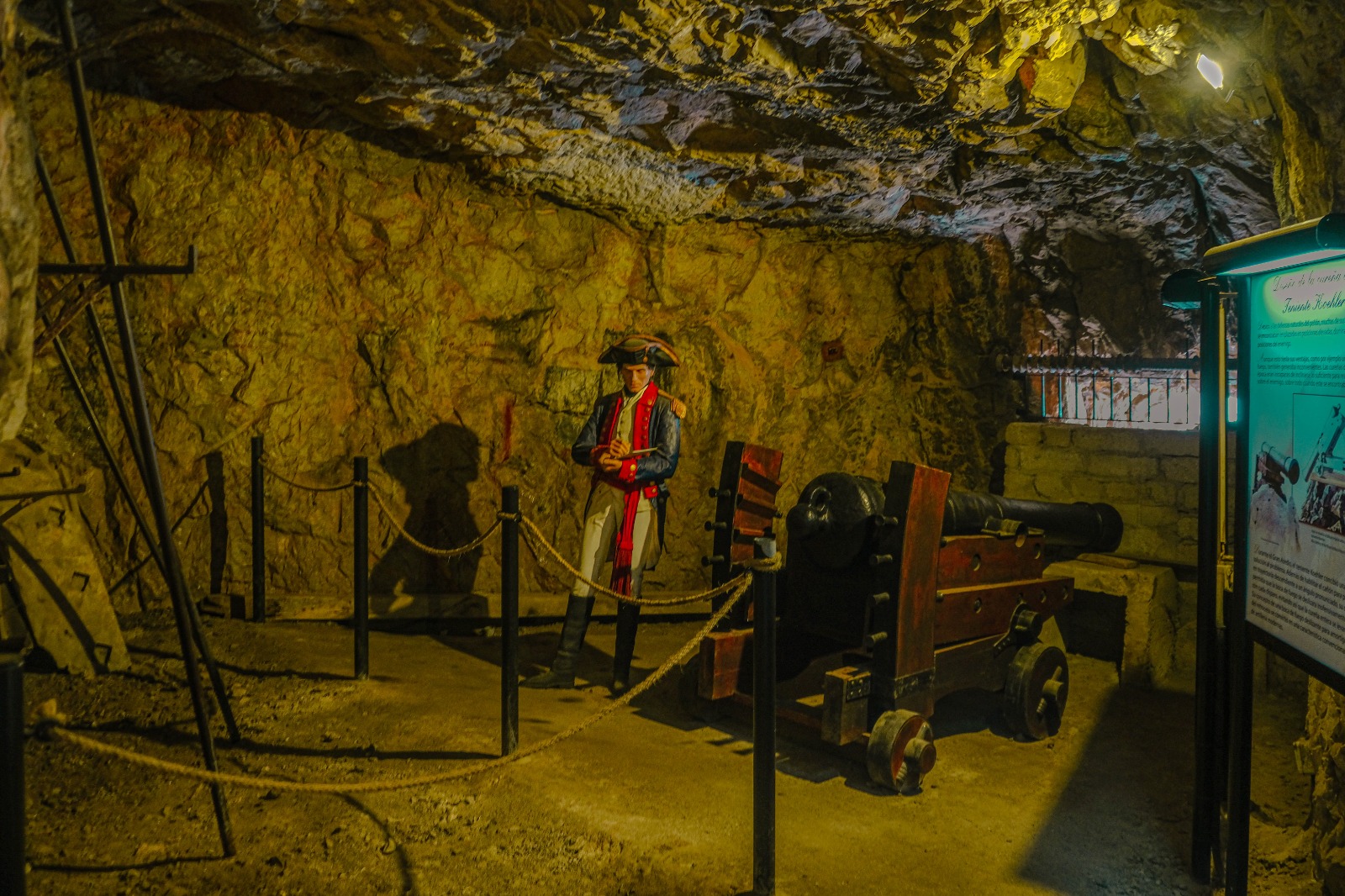 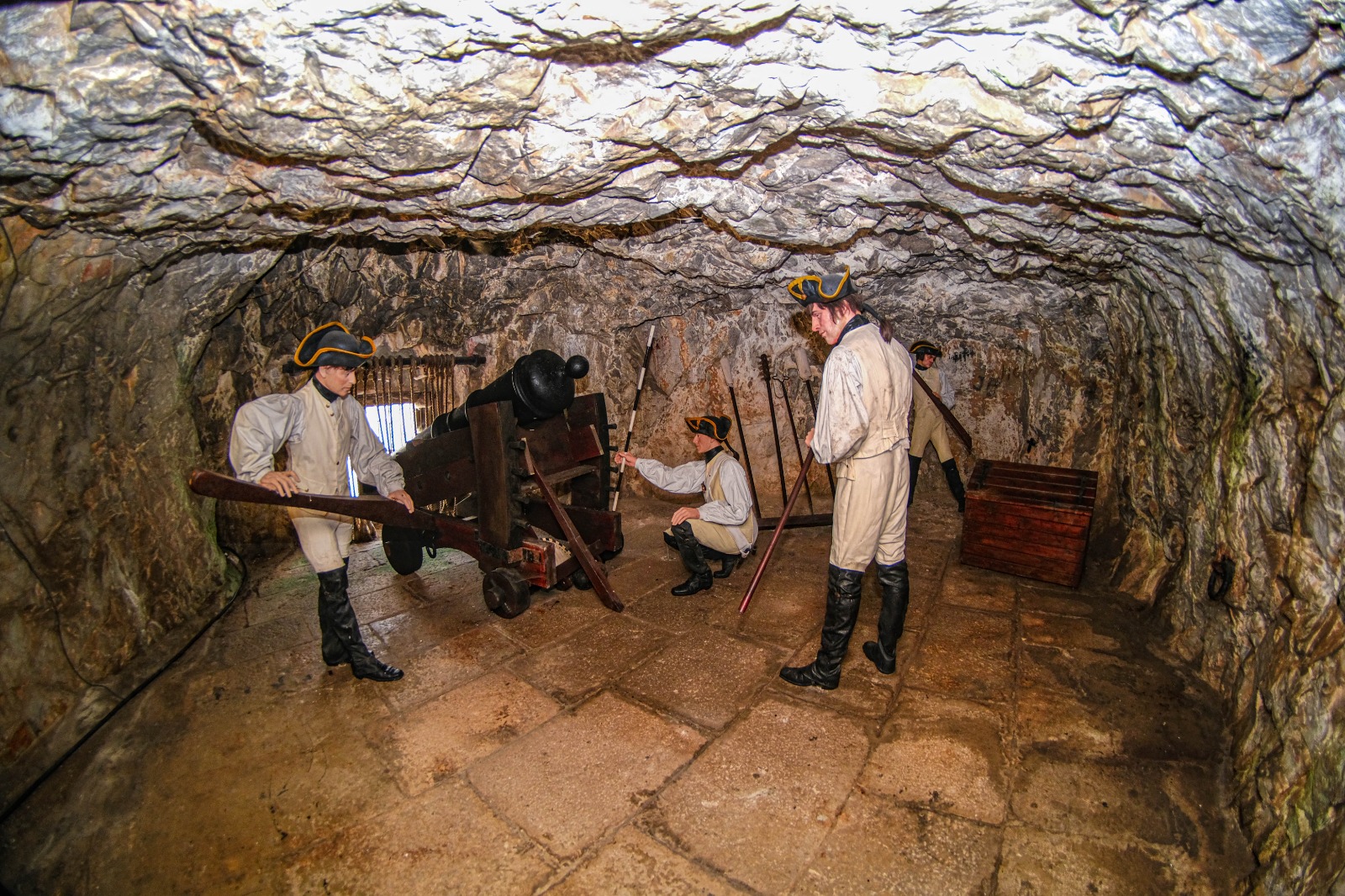 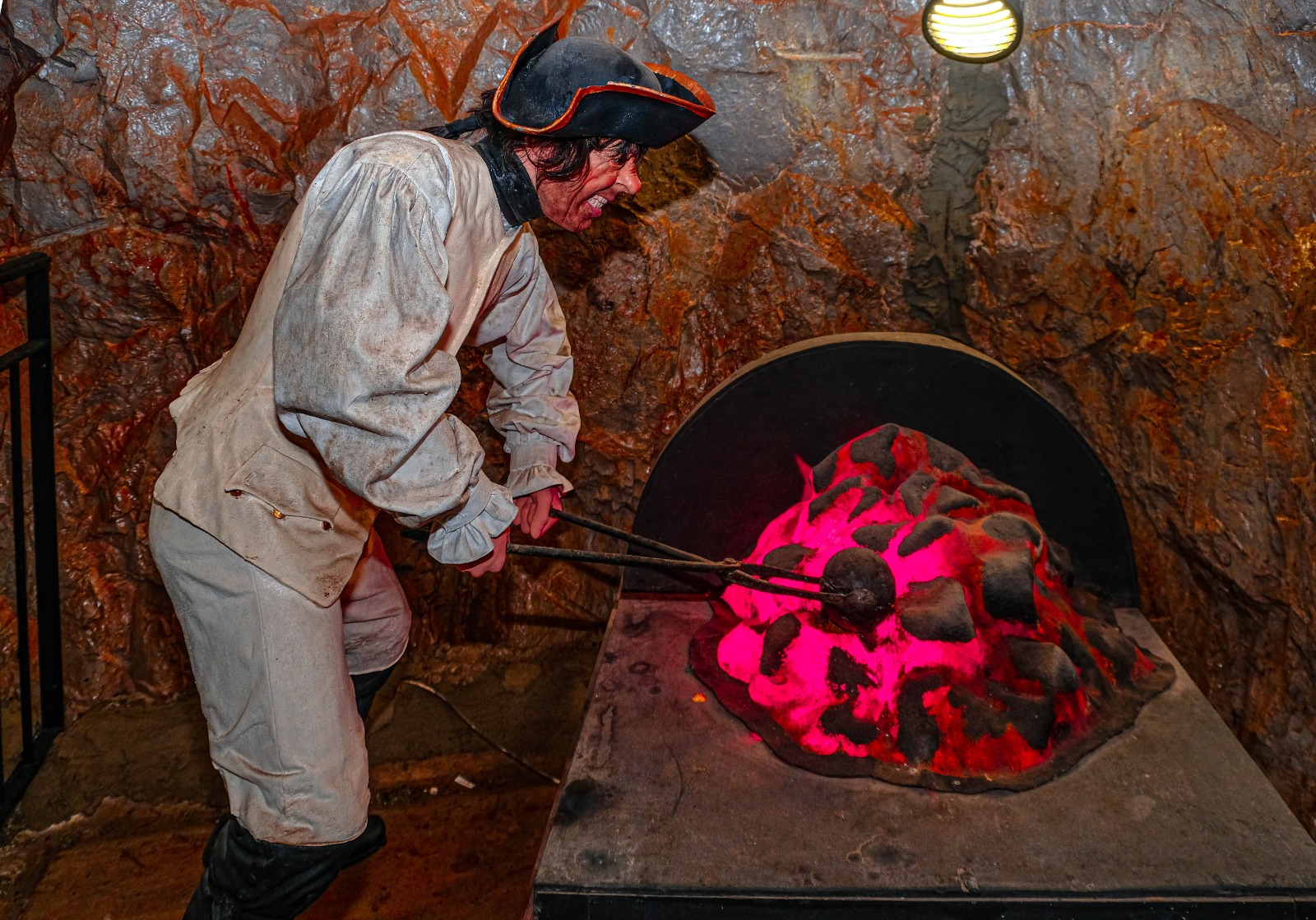 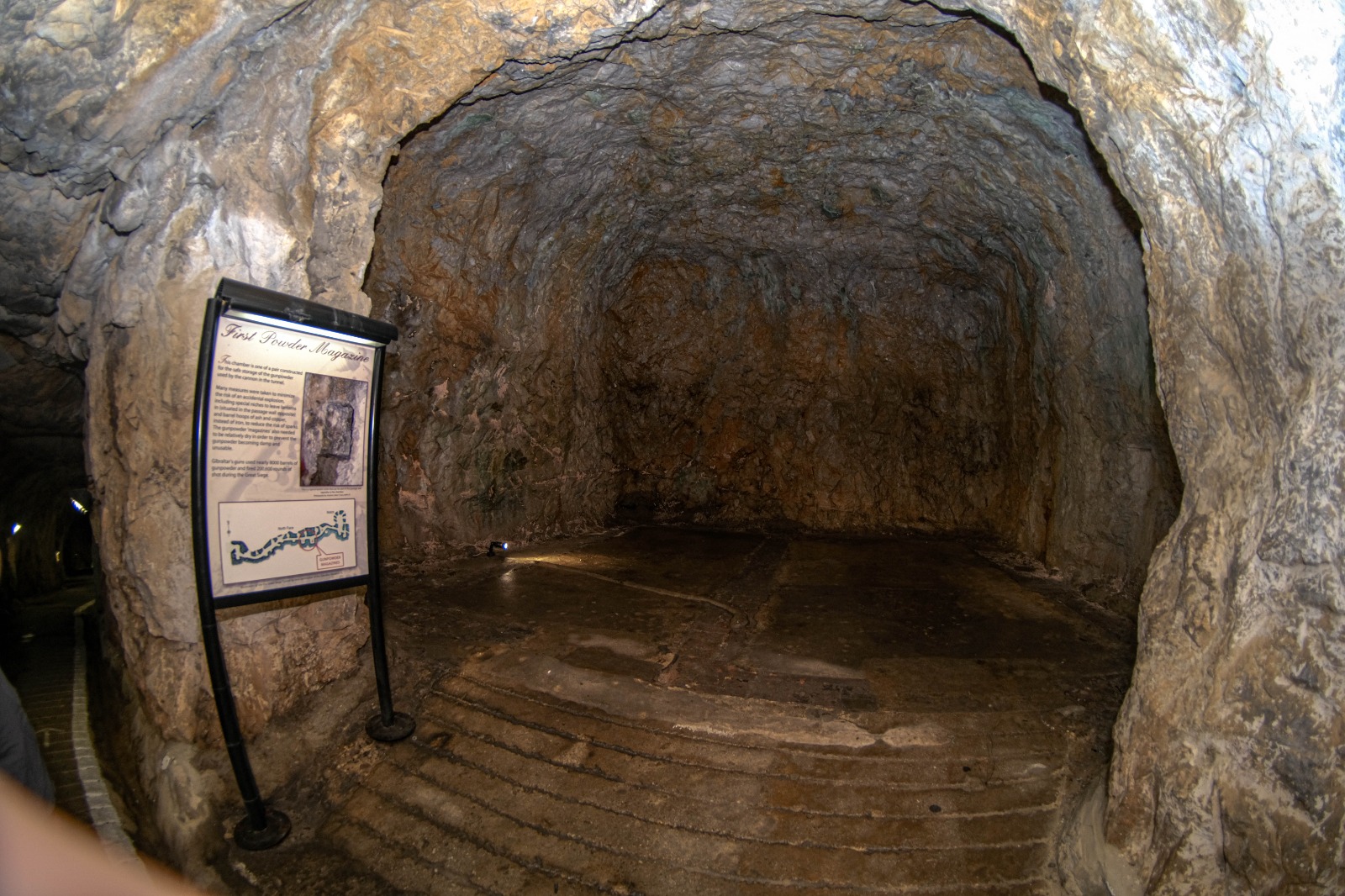 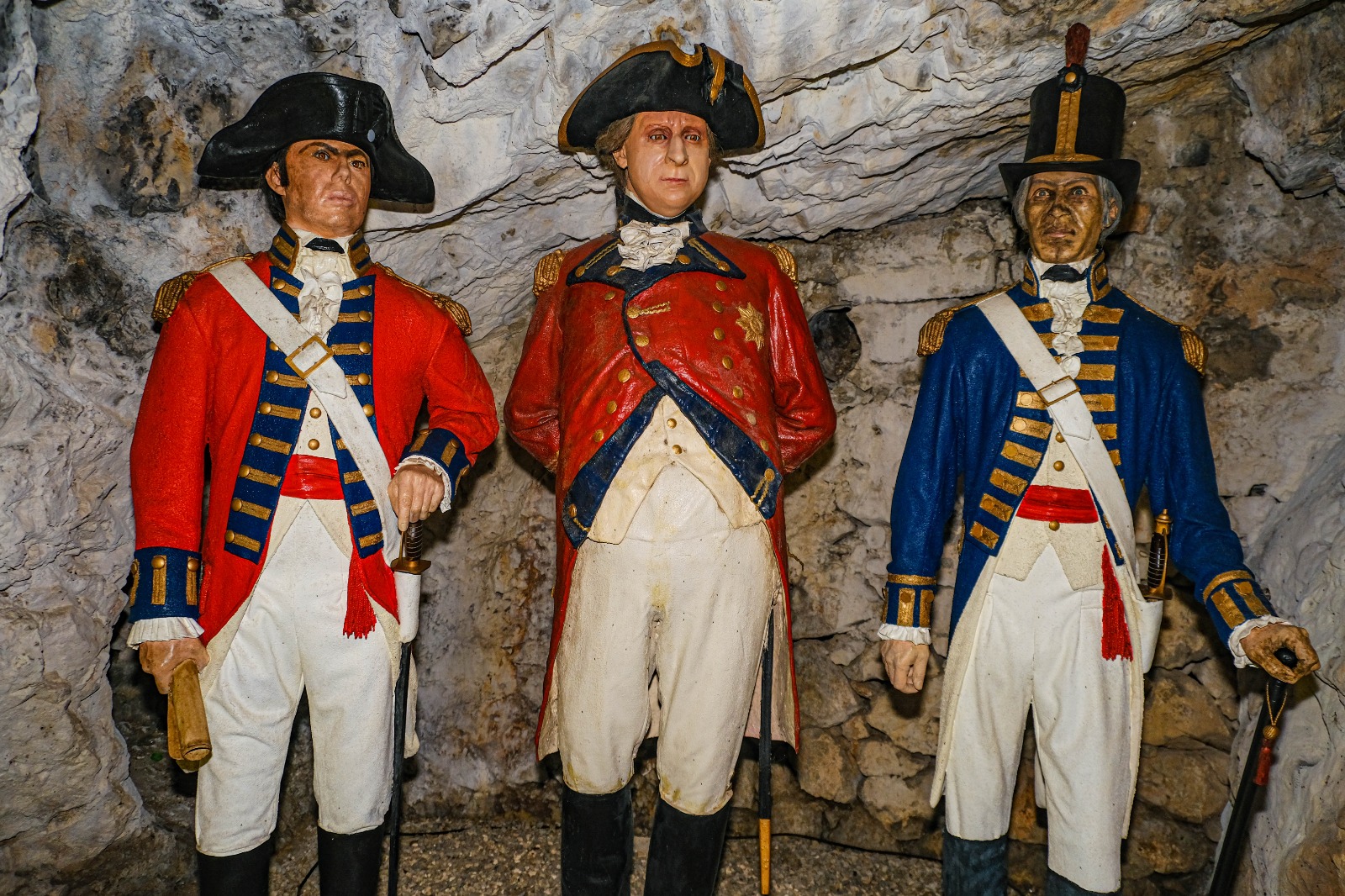 The tunnels also had many guards to defend the tunnellers from being attacked.

The soldiers in Gibraltar at the time came up with ideas to improve their cannons and the efficiency of their weaponry, that are still used in modern military.

These solutions allowed the Rock to bombard anyone who attempted to invade the rock during the Siege.

There are many props and replicas of the weaponry used at the tunnels, which are a popular attraction when local children visit the tunnels. 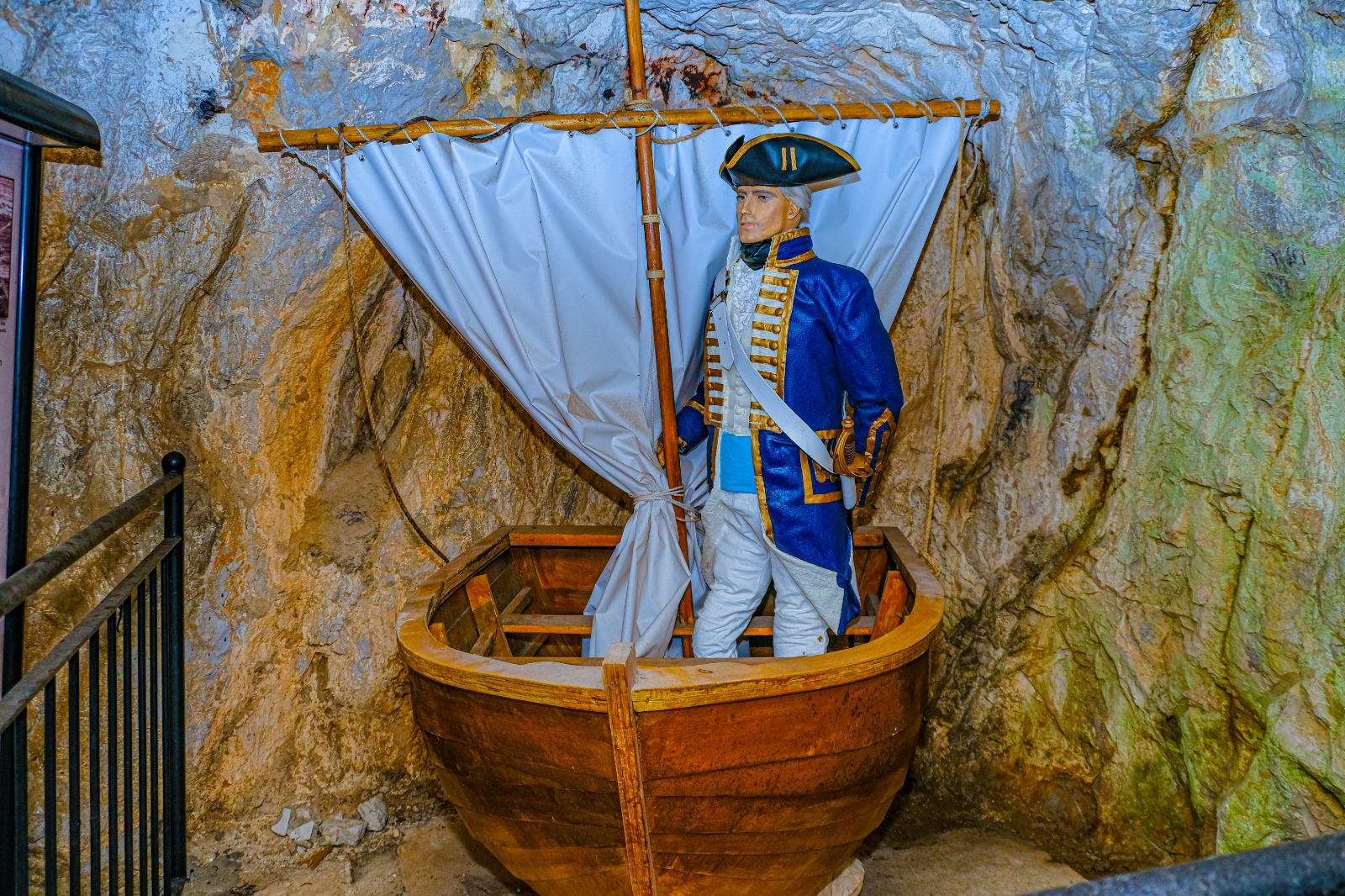 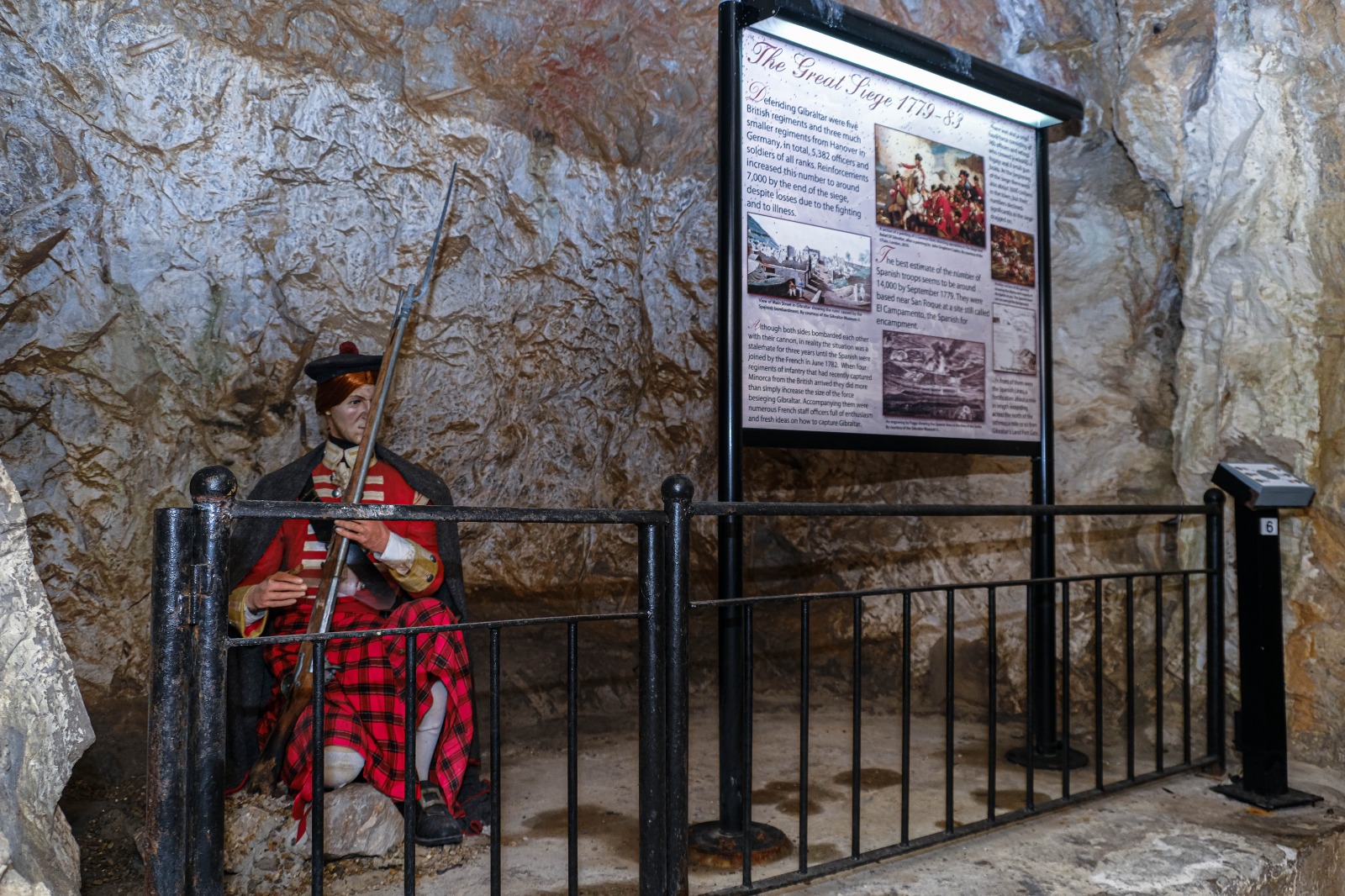 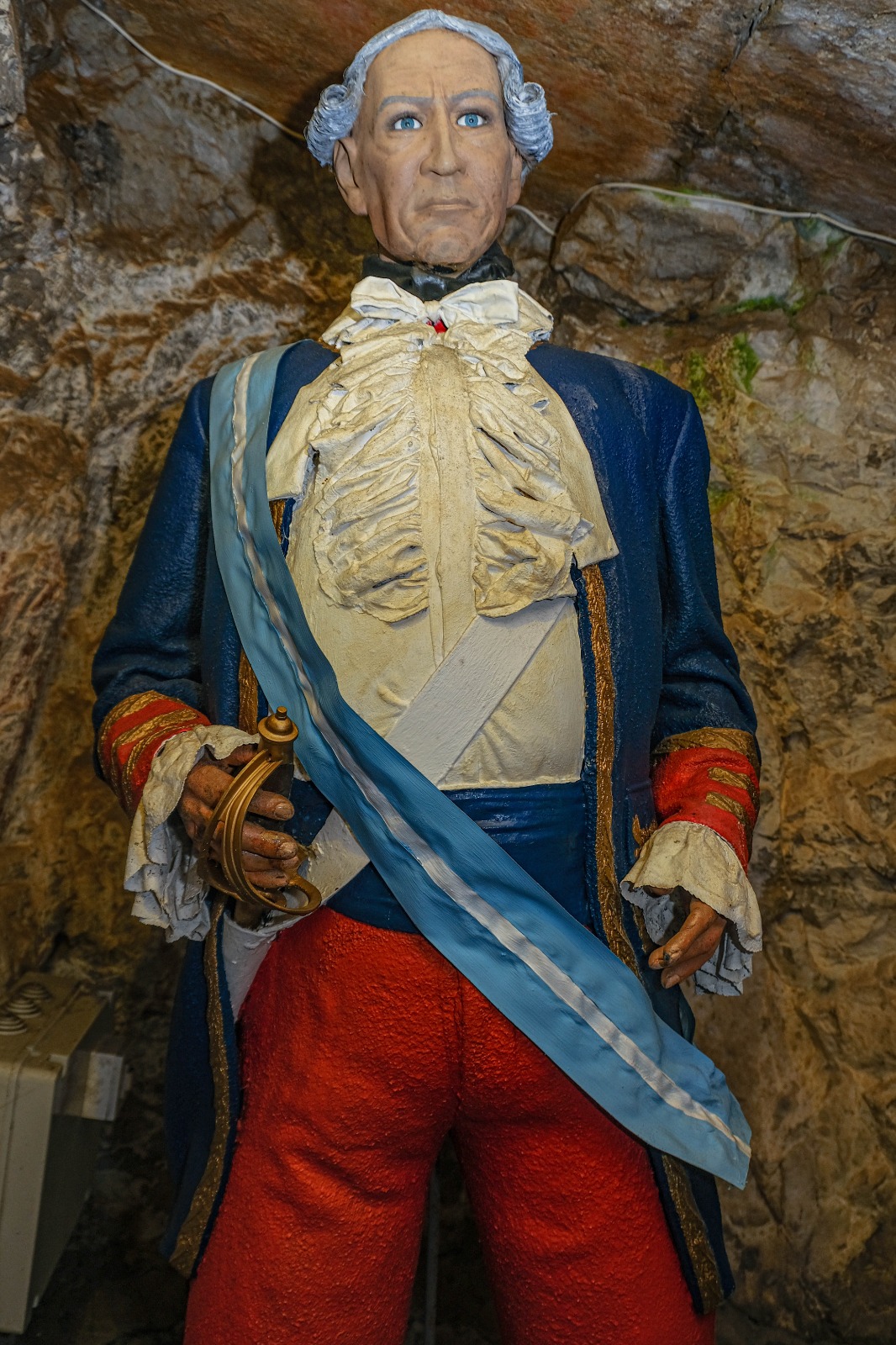 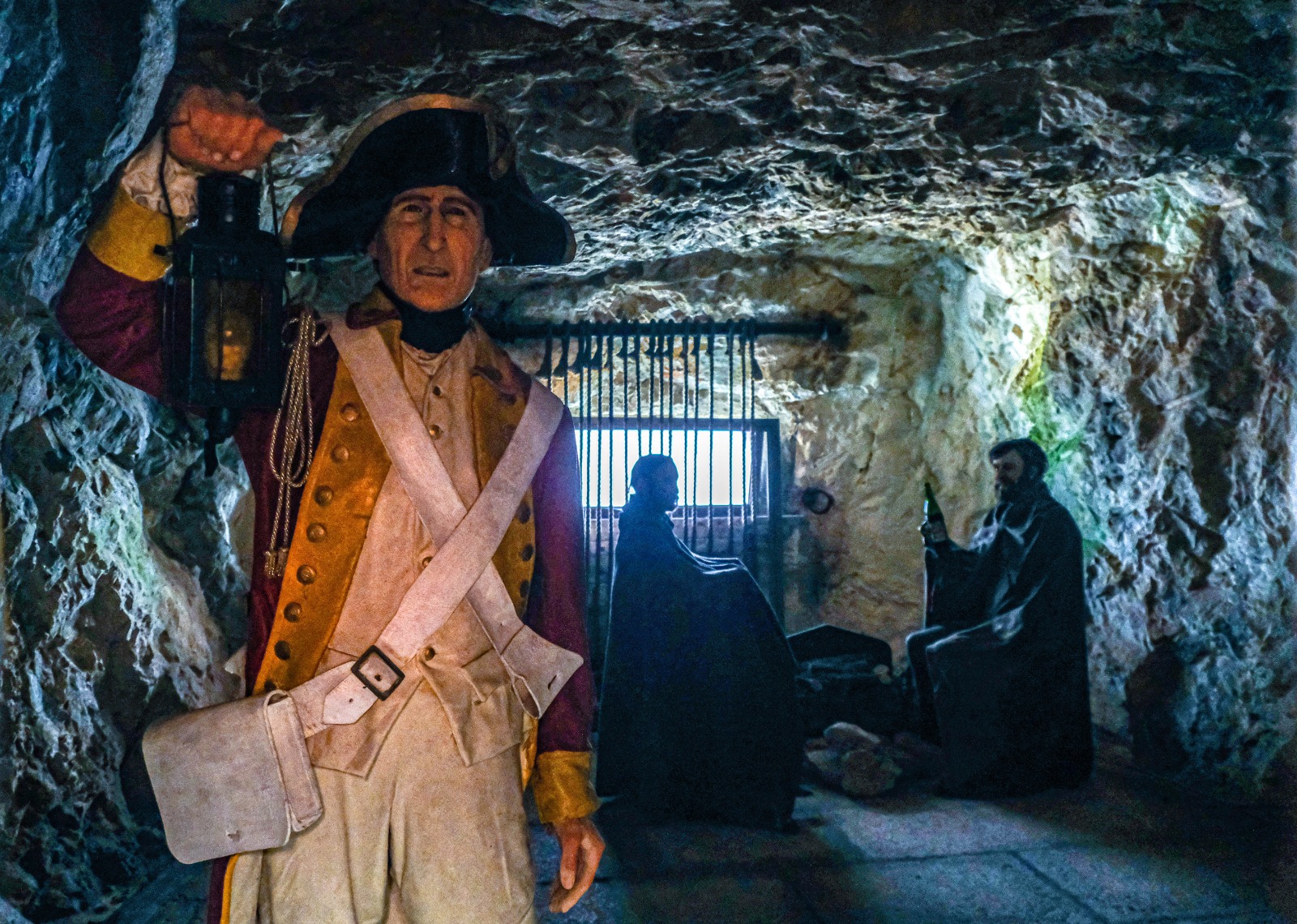 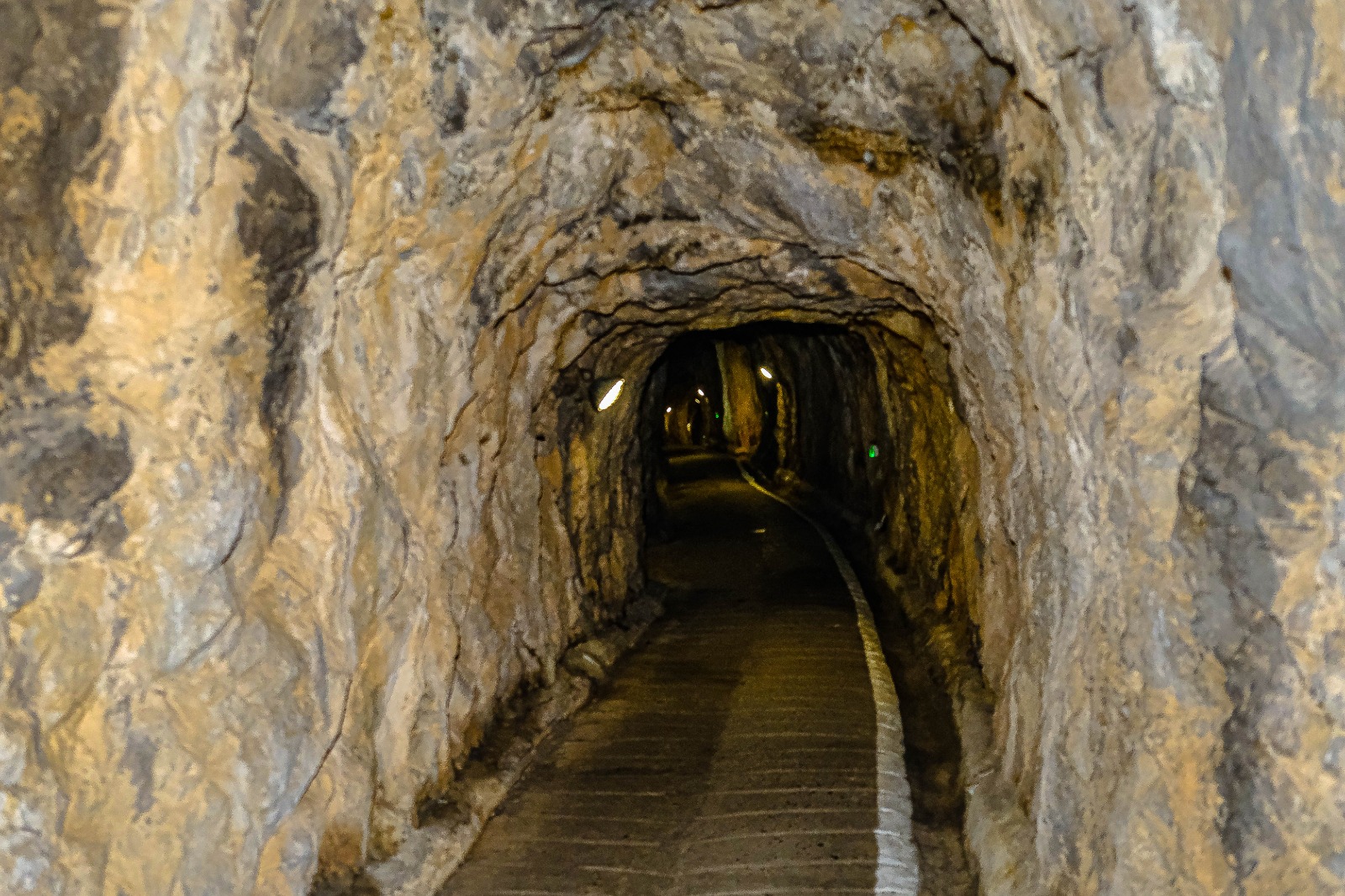 Although the Great Siege ended before the tunnels were completed, Gibraltar invested 2 more years after the Siege ended to complete the tunnels to prepare for any future attacks. The tunnels have been well kept as time has gone on and were even used during the second World War alongside the WWII tunnels to protect the Rock and those living on it.

Mr Smith emphasised the important role that the Rock and the tunnels played in the history of Gibraltar. 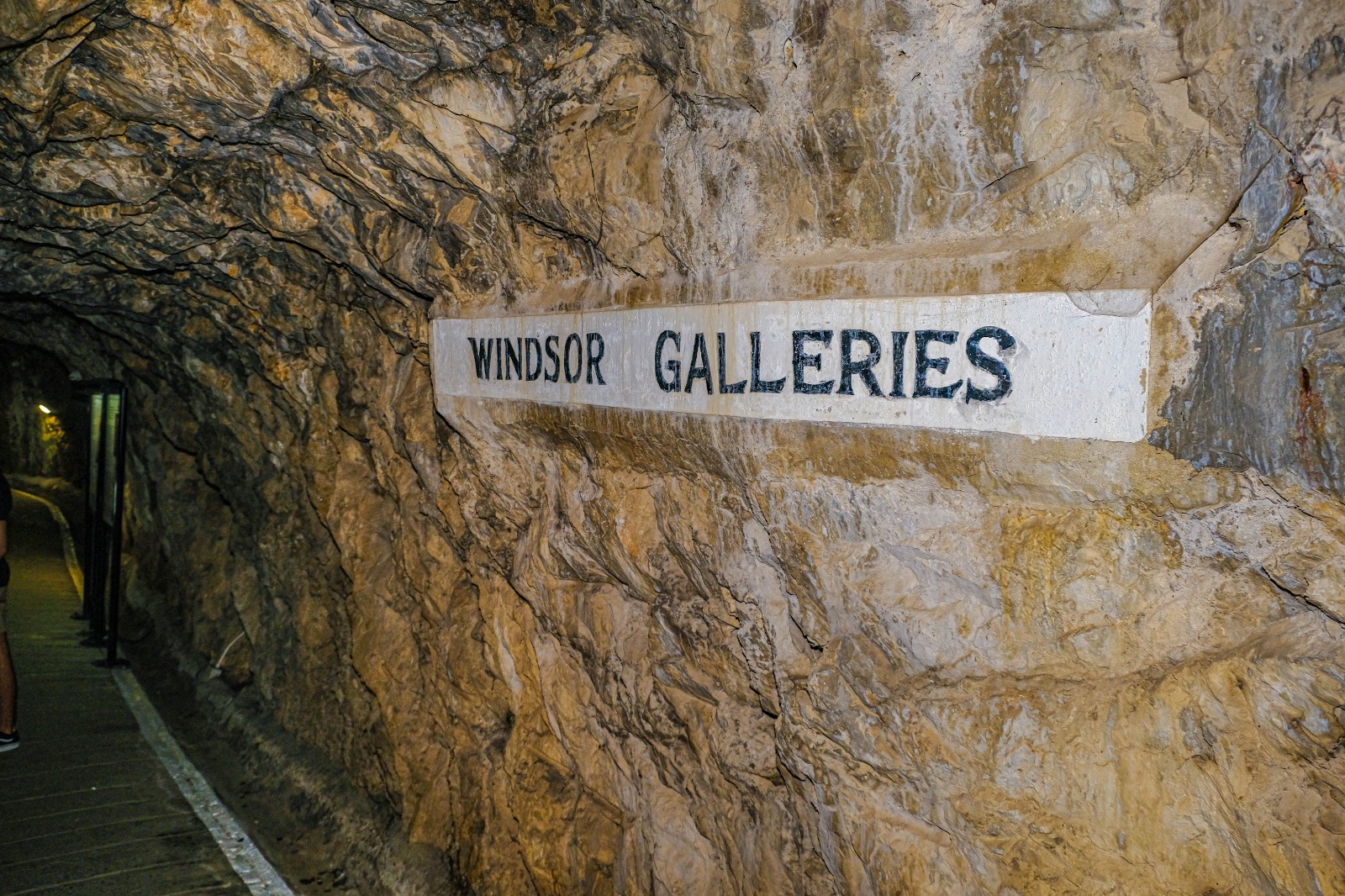 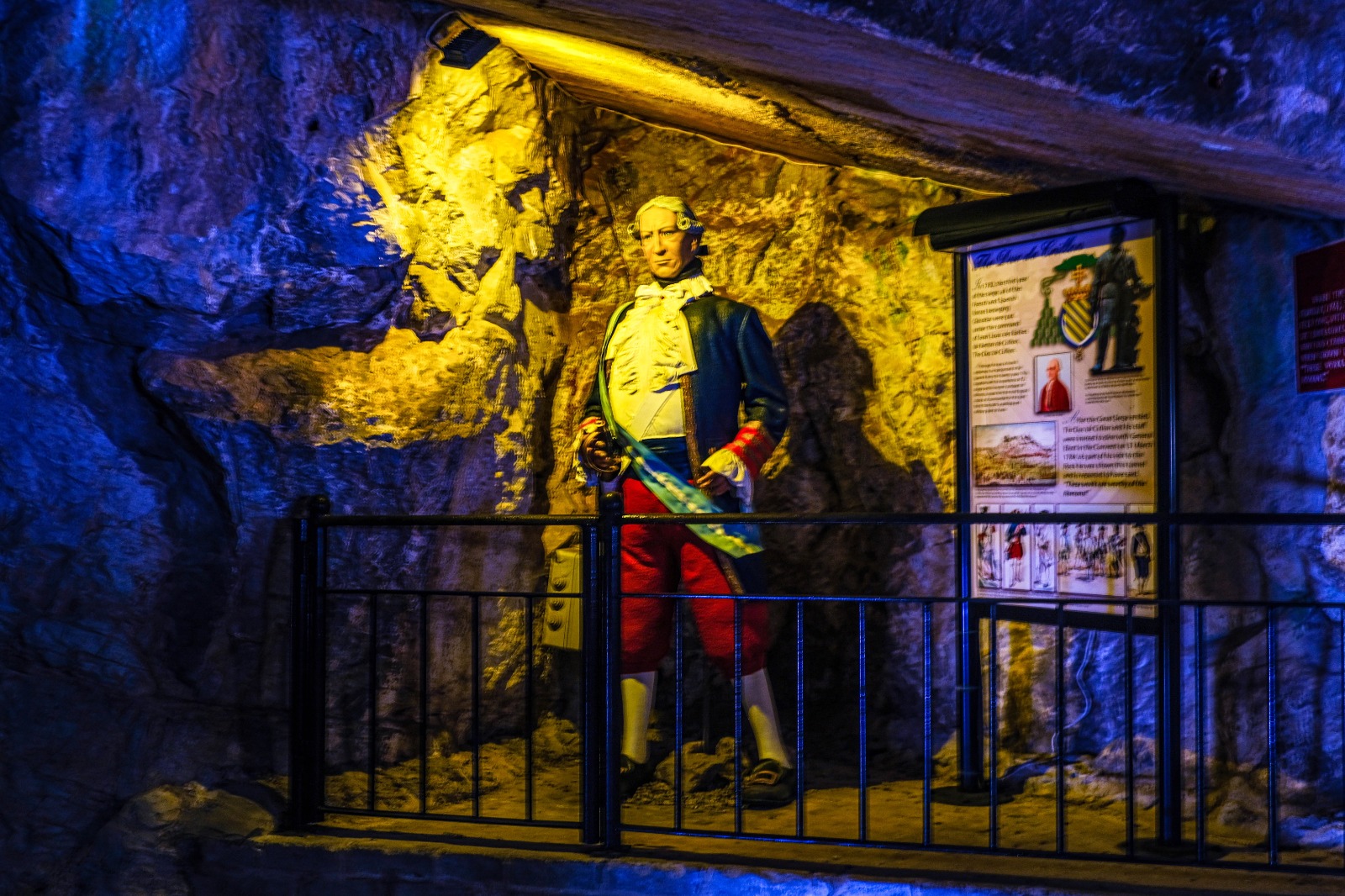 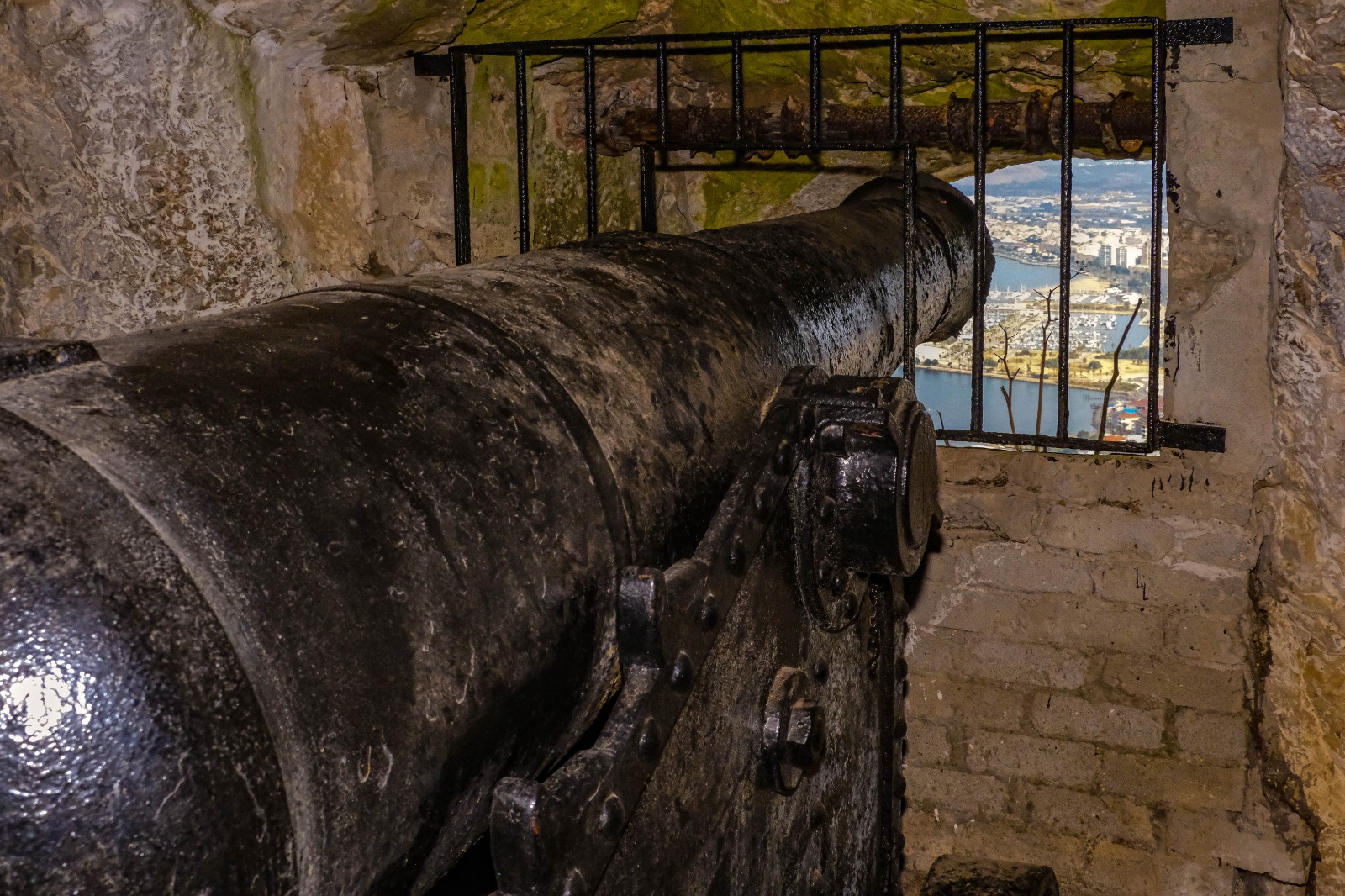 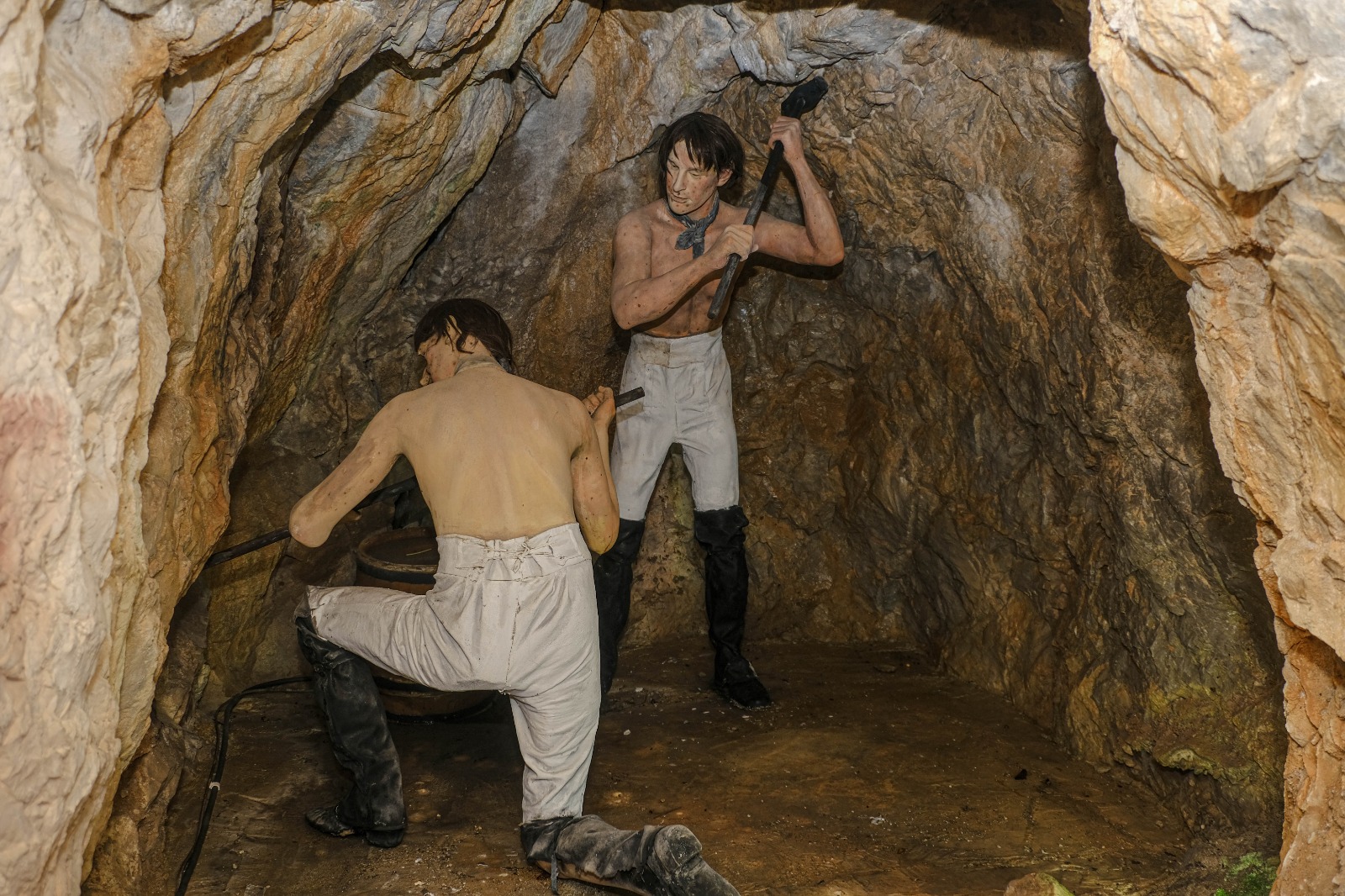 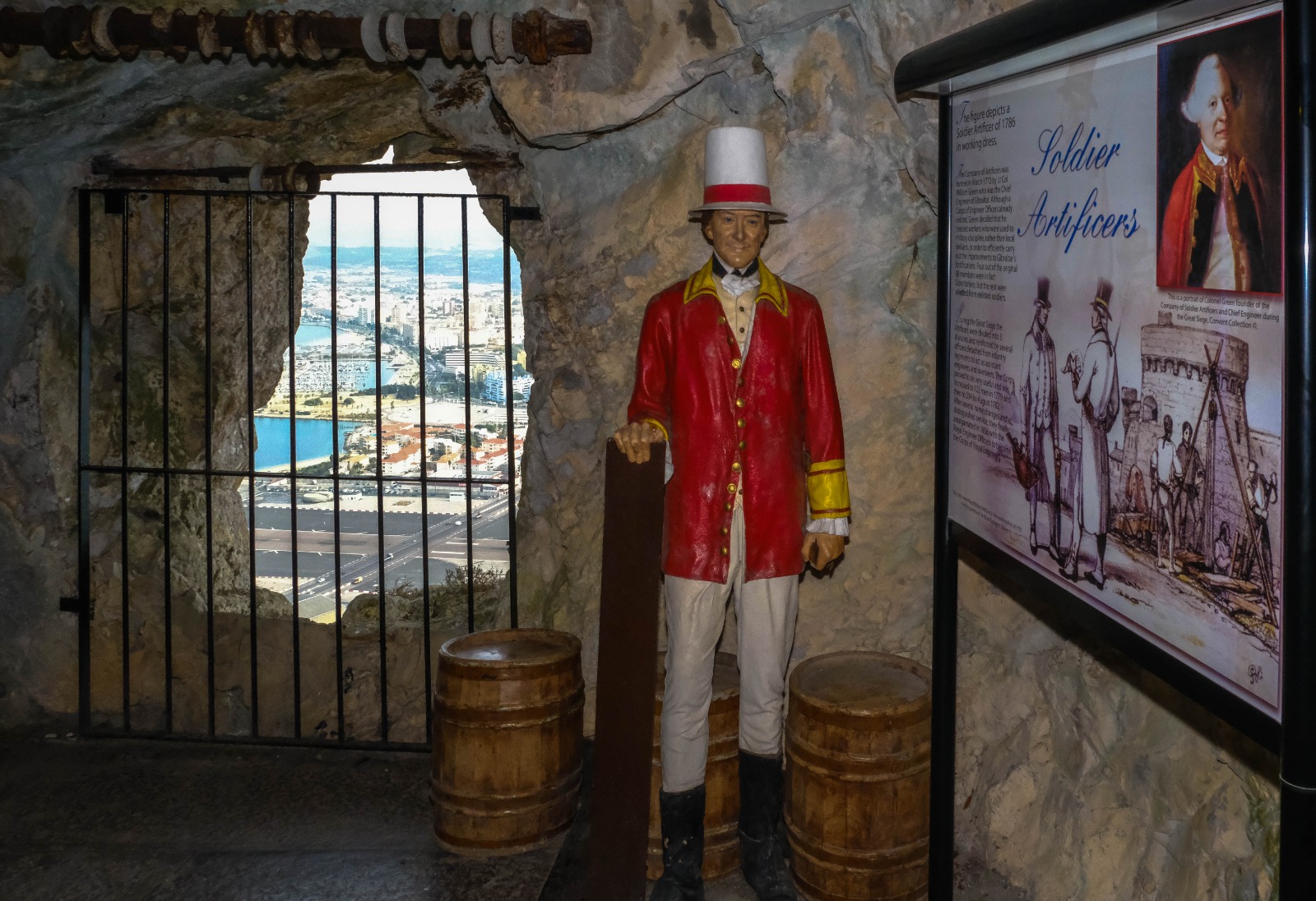