Action 4 Schools is asking for donations to aid with the construction of a new senior secondary school at Regent Village in Sierra Leone.

The school is set to be completed by the end of April 2021, seven months after construction began.

The charity said it not been for Covid-19, the school would already have been finished and had pupils in attendance. 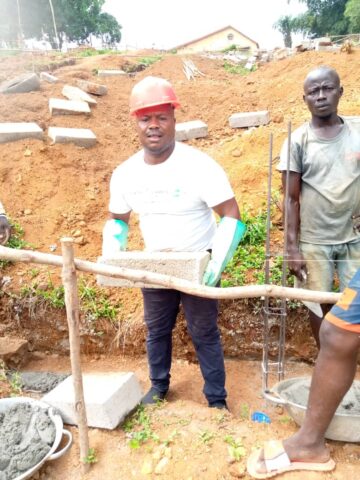 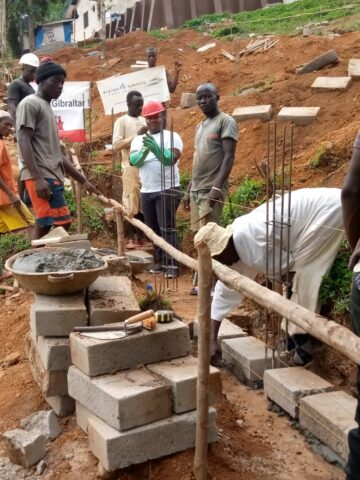 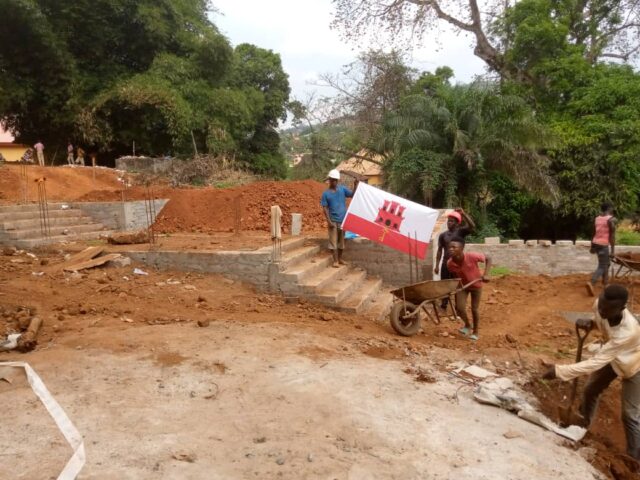 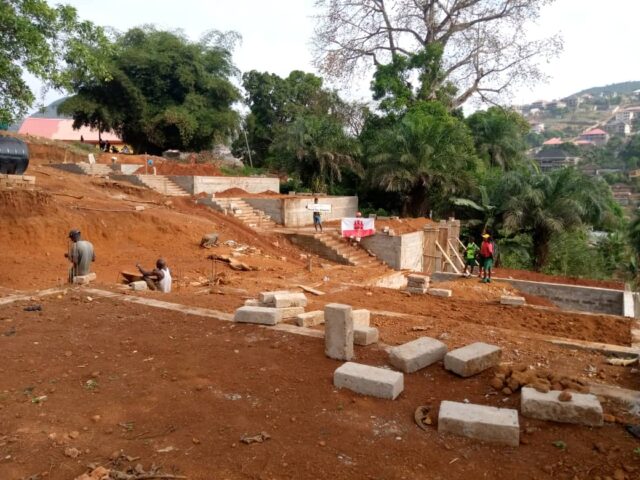 The aim of the new school is to lower the number of pupils that drop out of education due to the lack of a Senior Secondary.

“Many families cannot afford to send their children to senior schools located in Freetown, attending secondary schools that are far away is expensive and somewhat dangerous given the conditions of the roads and chaotic traffic and children do not have the means to move from Regent Village to Freetown on a daily basis,” said a charity spokesperson.

“Many have no choice but to drop out of education which is an awful situation, most children want to continue in education and are unable to due to the fact that they have no Senior Secondary School to attend close by.” 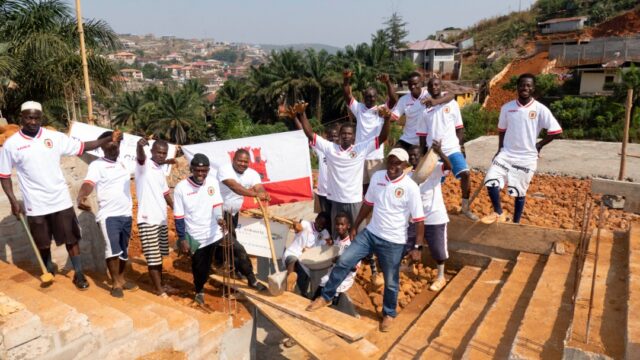 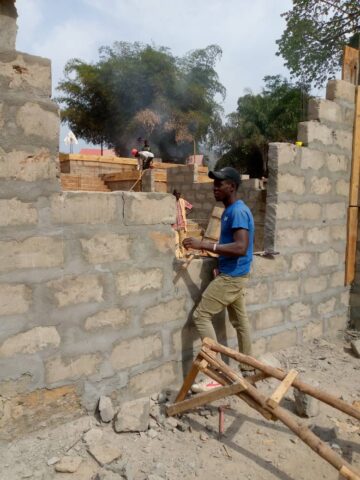 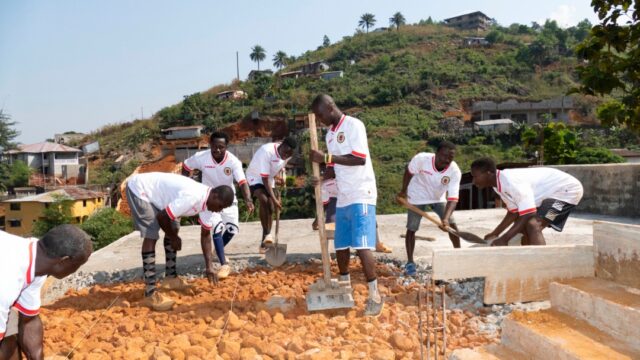 “Every child has a right to schools where children can thrive, learn and enjoy themselves in the best surroundings and where they can also look forward to a bright future with their hard work and the guidance of their teachers and staff,” said the charity spokesperson.

“Let us support the children of Regent Village to have decent schools where they too may be able to look forward to a brighter future.”

“The children of Regent Village urgently need a Senior Secondary School because without it hopes of a brighter future disappear.”

The charity is asking for help either in the form of a one-off donation or setting up a monthly standing order.

“Your support will make a difference to so many needy children 100% guaranteed,” they said.