Researchers at the Gorham’s Cave Complex have discovered an osprey bone that could be 68 thousand years old and is a first of its kind found in the Iberian Peninsula. 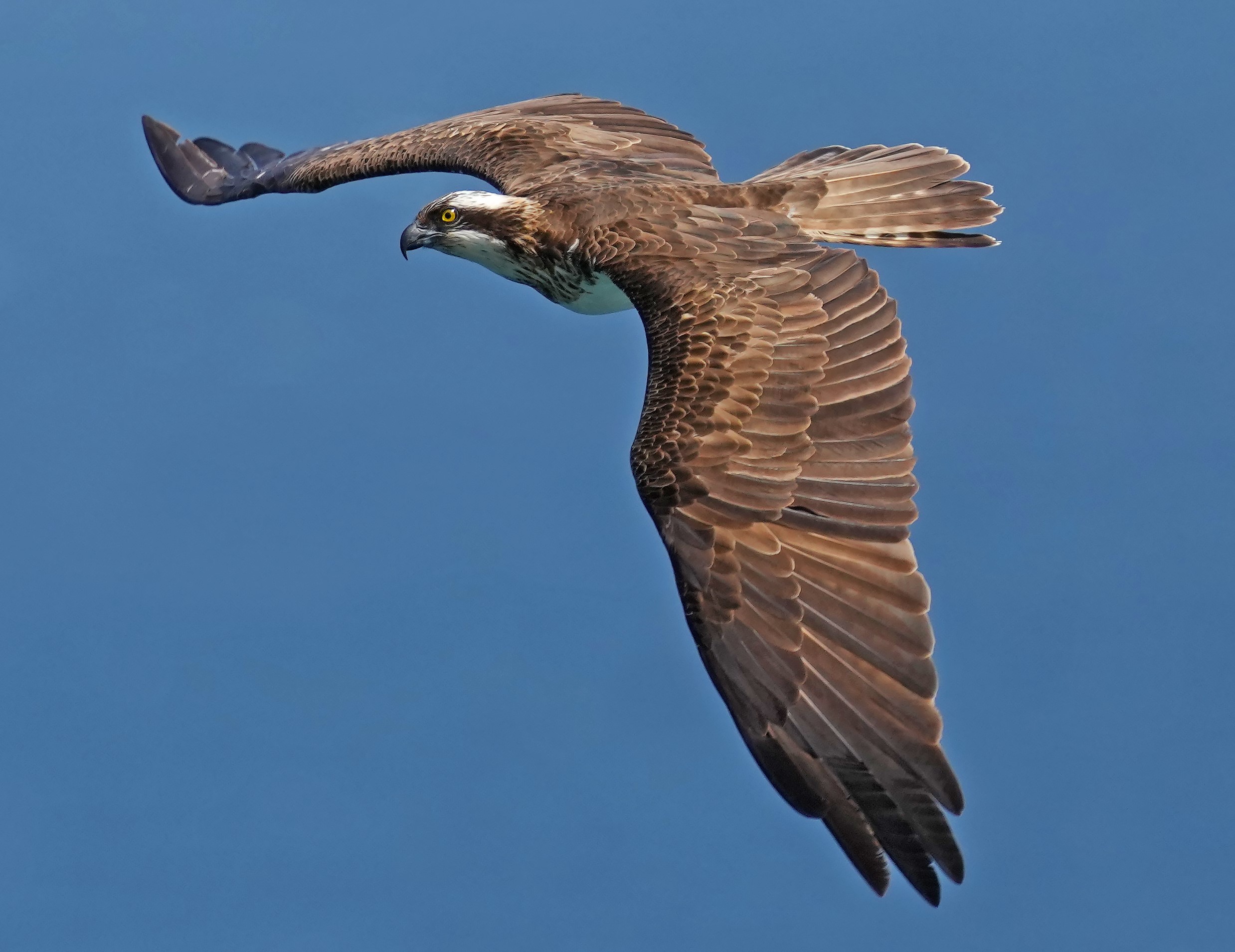 Osprey remains are rare in Pleistocene sites and the Vanguard bone is the first for the Iberian Peninsula, according to the researchers, who estimate it is dated to between 68 and 61 thousand years ago.

The work was carried out under the supervision of the Gibraltar National Museum and the remains identified by expert Dr Antonio Sánchez Marco of the Madrid Museum of Natural Sciences.

Ospreys are regular migrants in Gibraltar but nested on the Rock in the past.

The last nesting records, howver, are just prior to the start of the Second World War and it is assumed that military activity drove them away.

From the detailed records and photographs of Victorian and Edwardian naturalists based on the Rock, particularly Colonel Willoughby Verner, the historical breeding site of the osprey was on a ledge above Vanguard Cave, close to Monkey’s Cave.

“The ancient osprey remains are therefore barely 100 metres from the known nest site,” the Gibraltar Government said in a statement announcing the find. 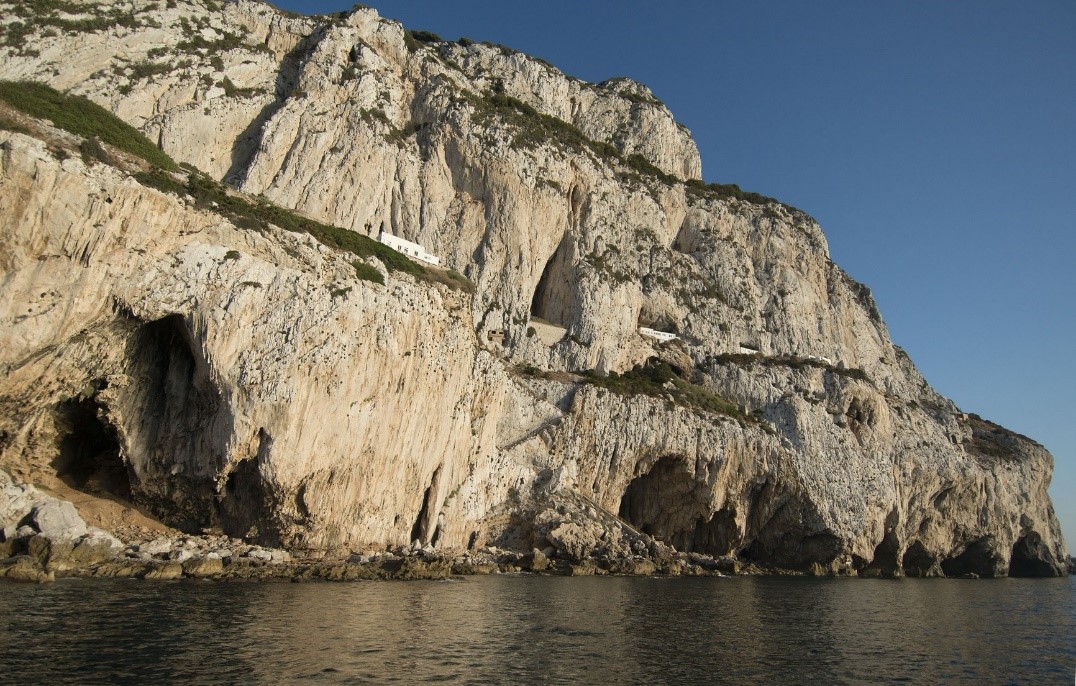 One of the features of the Gorham’s Cave Complex World Heritage Site is the continued presence of bird species that were present there since the Late Pleistocene, sometimes as far back as 125,000 years.

“To the shag (Phalacrocorax aristotelis), the peregrine falcon (Falco peregrinus) and the raven (Corvus corax) we must now add the osprey,” said Professor Clive Finlayson of the Gibraltar National Museum.

“This is truly a wonderful of example of natural history and heritage combined, the kind of story that only these caves can provide.”

The Minister for Heritage and the Environment, Dr John Cortes, added: “This is a most significant discovery.”

“Happily, Ospreys are gradually increasing in numbers in the region and recently have been seen around our waters through the winter.”

“An artificial Osprey nest with a decoy was placed near the site several years ago.”

“While nesting on the Rock is unlikely in the near future, we will continue to hope that one day they will return.”