In addition to the bake sale a raffle was held with 15 prizes being donated from numerous businesses on the Rock, this raffle raised £1,200 of the total amount.

The remaining £1,053 was raised in just two hours, but many cakes, biscuits, buns and muffins were gone shortly after the stall opened, marking a significant increase on the £870 raised last year. 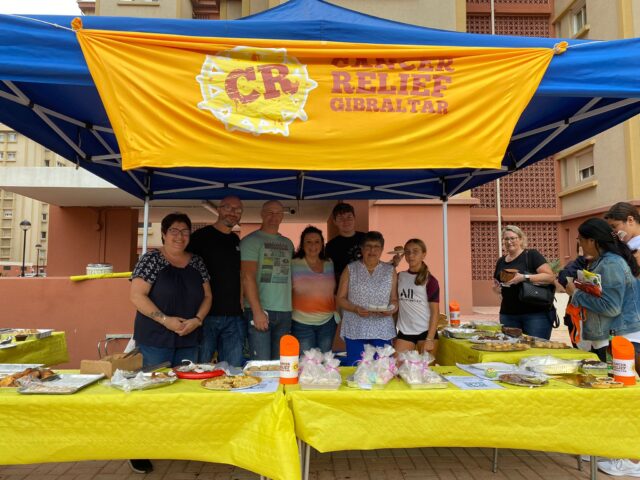 Sy Todd organised the event and spoke to the Chronicle.

“My mom passed away from cancer so did my uncle about seven years ago and this year, my best friend passed away as well in June. So even more reason to do it and actually do it on the 19th of October because it's my mom's birthday,” she said.

“It's the third one we've done. Last year, we reached about £870, and the Cancer Relief Centre said it was such an amazing turnout that if we could do it annually.” “So I said Okay.”

The cakes were made by different people through the community such as family and friends of Ms Todd but also a lot of residents took part in the baking. 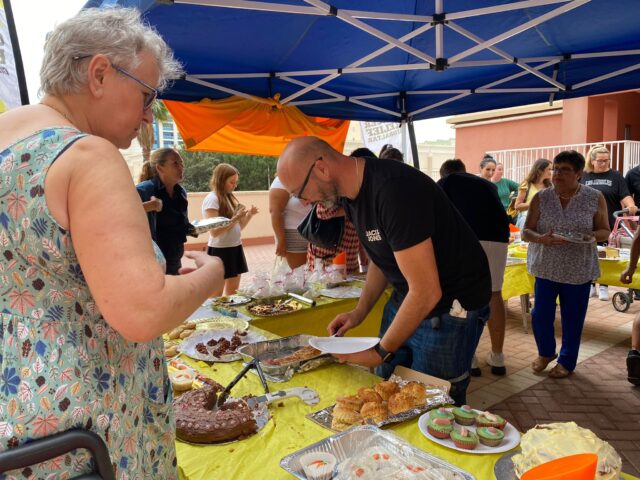 Restaurants such as Piece of Cake, The IPA Club, Binky’s Kitchen, Moniques, Bake and Take and City Mill Bakes, also joined in.

“Thank you to everyone that's donated money through the raffles prizes, donated prizes and baked as well and just generally the turnout and the reason we keep having it in the community rather than anywhere else is because everyone really does turn up and a very, very generous,” she said.