Royal Air Force Gibraltar personnel organised a dinner in the Gibraltar Officers’ Mess on Saturday September 14 to mark the Battle of Britain.

The dinner was to commemorate the heroism shown and the sacrifices made throughout the Battle of Britain.

On September 15, 1940 the Luftwaffe embarked on their largest bombing attack of Britain thus far in WWII.

This forced the Royal Air Force to launch every available fighter aircraft in defence of London and the South East of England. 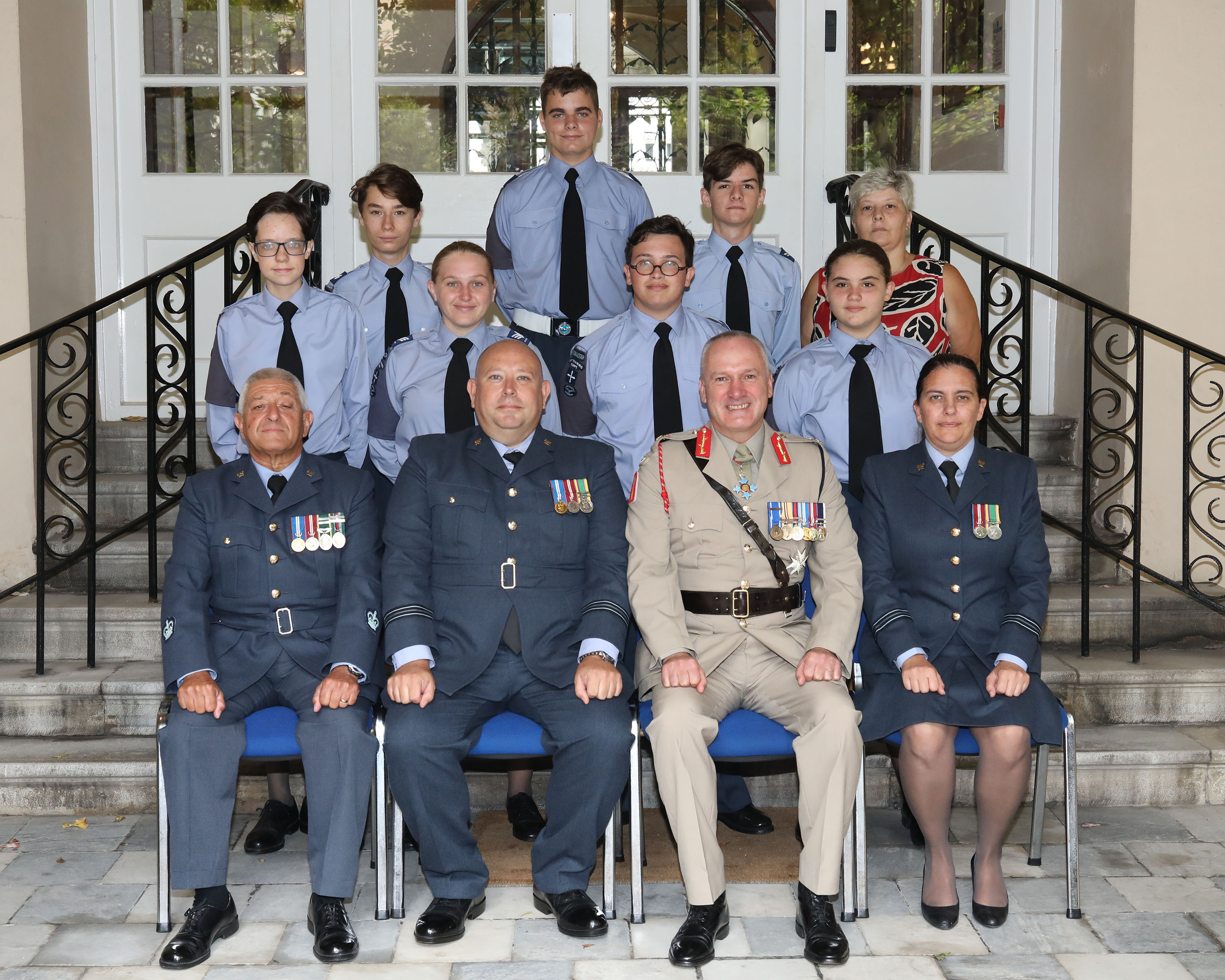 The result was a decisive victory that proved to be a turning point in favour of the Royal Air Force in, what was to become known as, the Battle of Britain.

For this reason September 15 is recognised by the Royal Air Force as Battle of Britain Day. 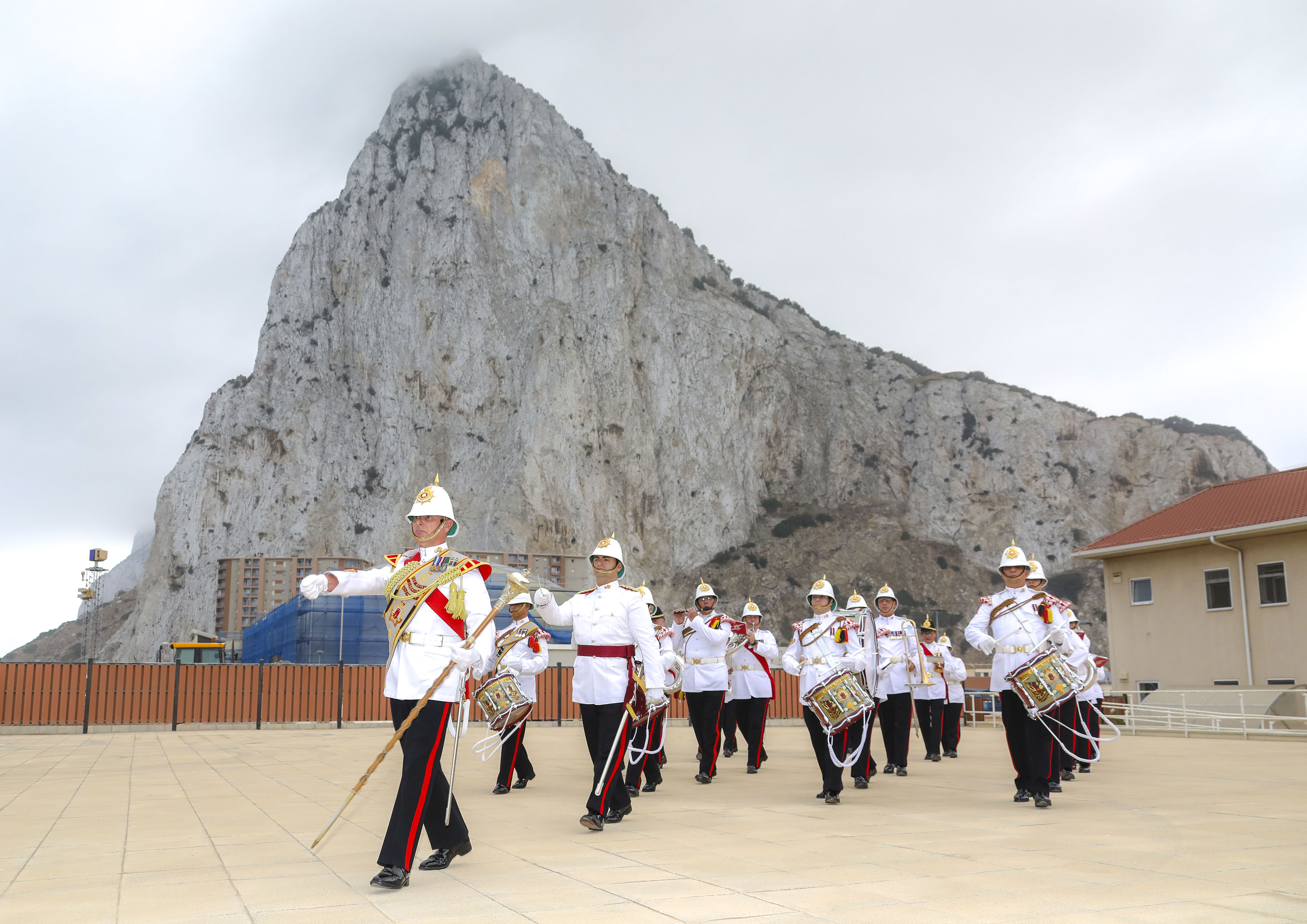 The evening started with a display by The Band and Corps of Drums of the Royal Gibraltar Regiment (RG Band), after which there was a formal sunset ceremony conducted by members of the Gibraltar Air Training Corps with musical accompaniment from The RG Band.

The evening concluded with Air Commodore Crayford, a Fighter Controller by trade, giving an insight into the role played by the supporting members of the Battle of Britain, and in particular the Fighter Controllers and Observers who were key to ensuring the fighter squadrons knew exactly when and where the Luftwaffe would be attacking.

On Sunday September 15 a church service was held to commemorate the Battle of Britain and to remember those who served and died during that difficult time. 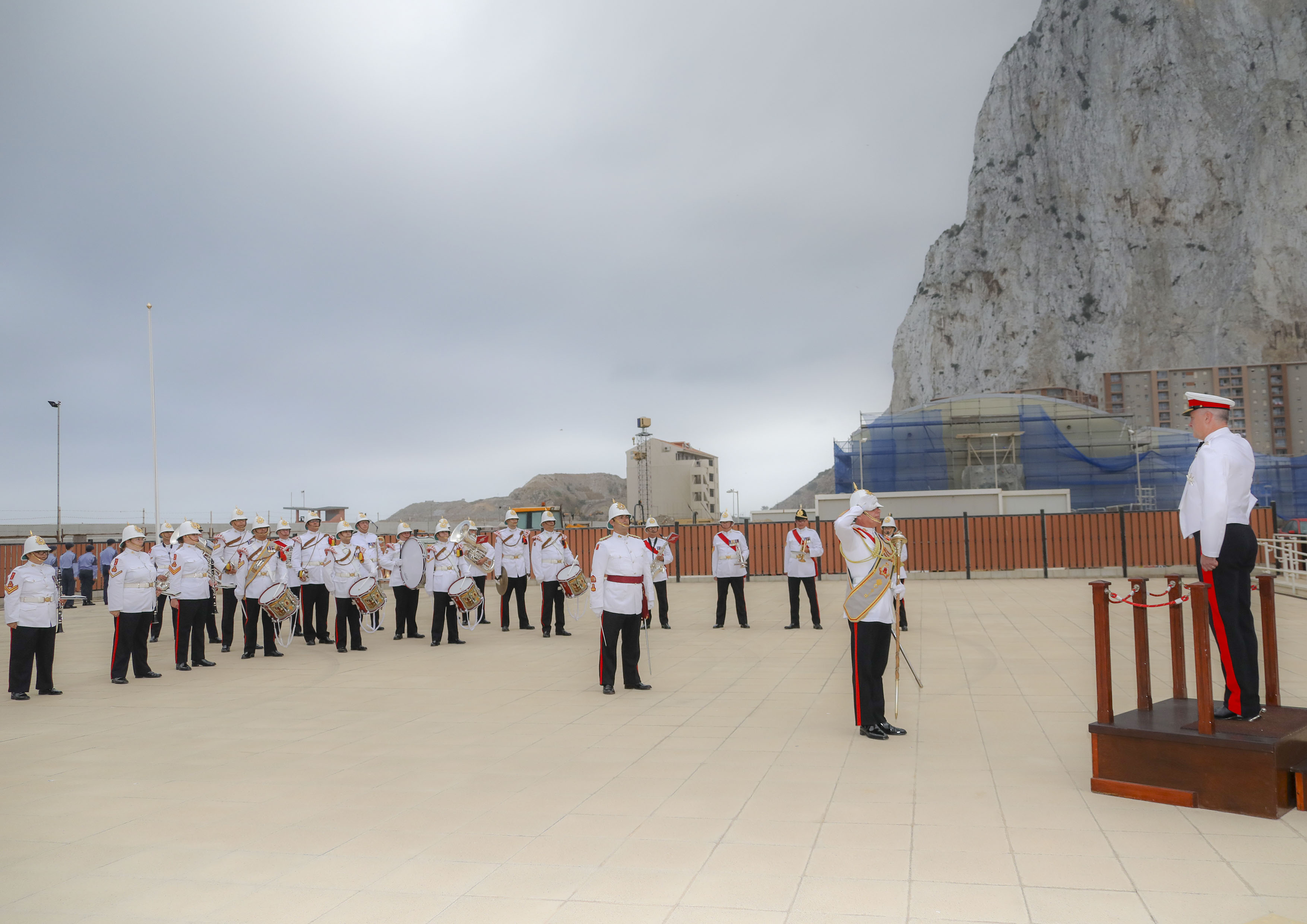 The service was given by Father Hernandez with readings carried out by members of the Air Training Corps and the Royal Air Force.

The Air Training Corps provided the Standard Bearer and the Last Post was delivered by the RG bugler. 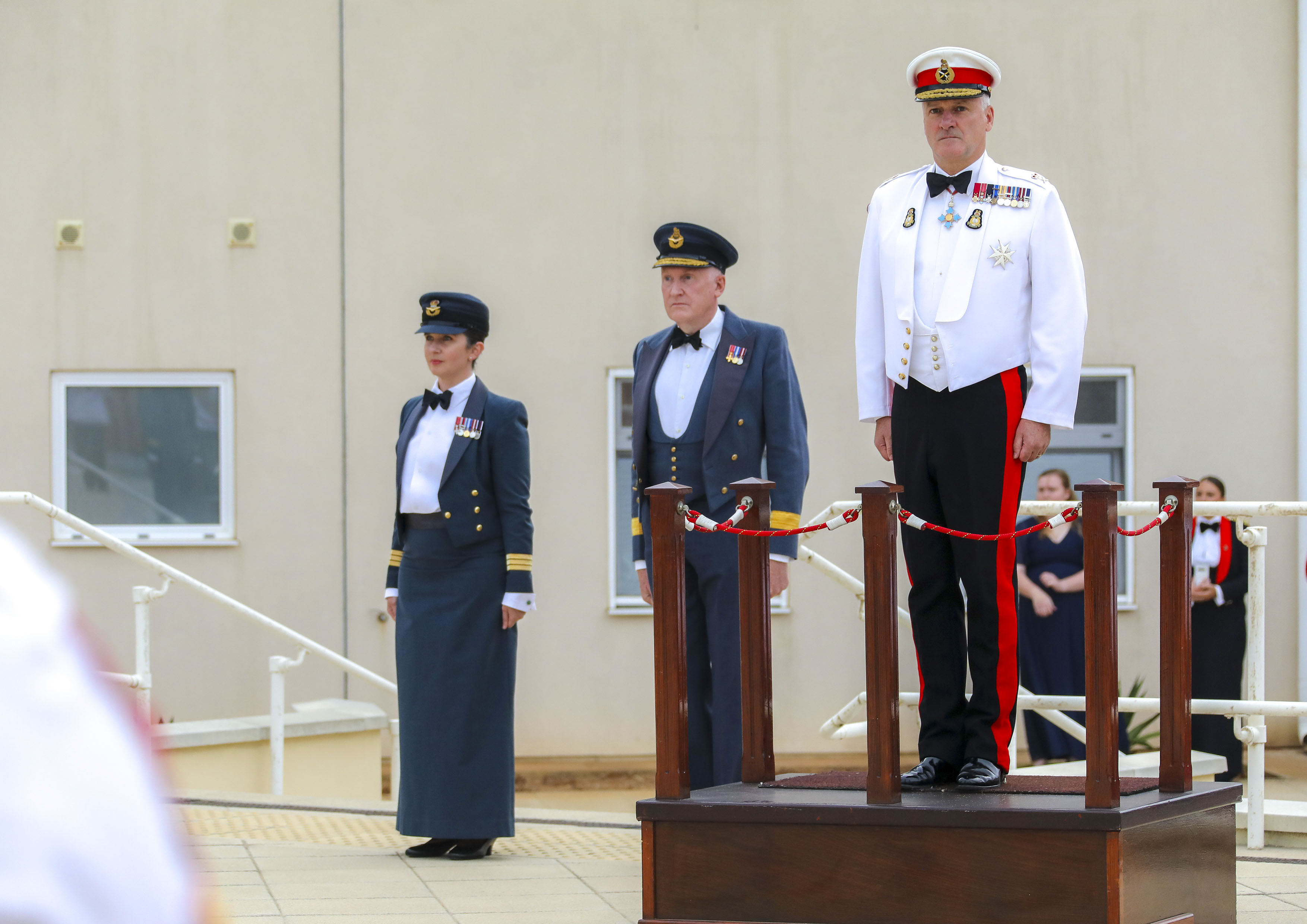 Afterwards refreshments were taken in the quadrangle which gave young and old members of the congregation a chance to chat and to remember those who fought in the Battle of Britain.