Beach volleyball gets its first win

Beach volleyball was to prove to be as popular as officials and the association had hoped. Yet without much experience at international competition level and a short time to get the sport on a proper footing the start of the Island games tournament was always going to be a tough one.
Gibraltar has one success though winning one of their matches on Sunday. They however faced defeat in the other three although in one by the narrowest of margins.
Gibraltar’s win was its first in Island games competition in beach volleyball. 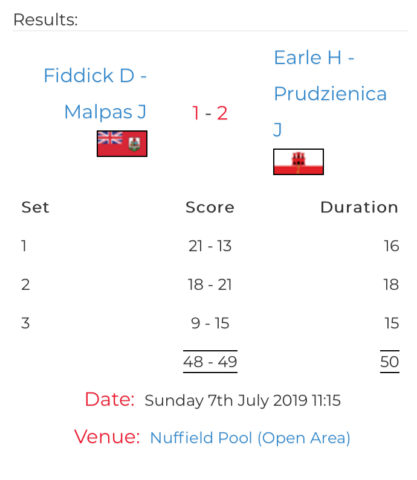 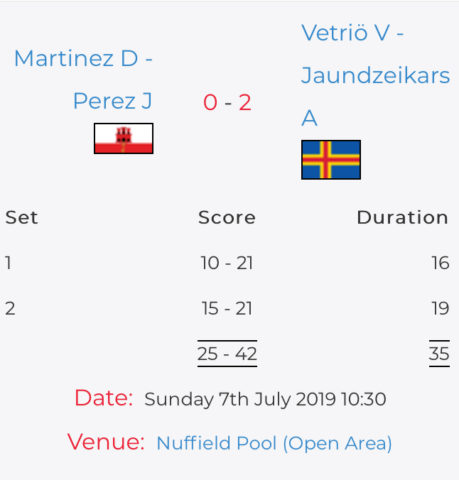 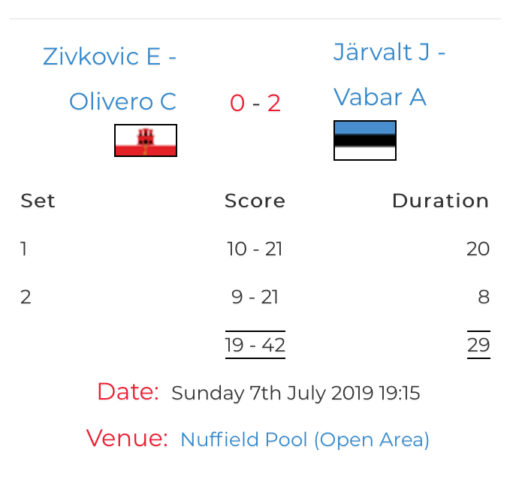 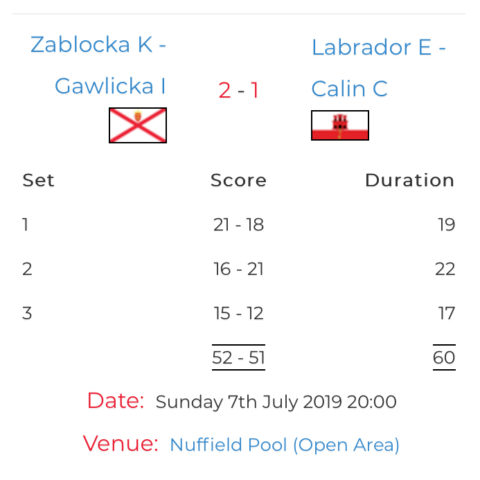