The Department of the Environment has been carrying out works in a bid to get local beaches ready for the official bathing season.

These have included the complete refurbishment of the toilets at Camp Bay, painting of the entire lido area, as well as general repairs to tables and seating areas. 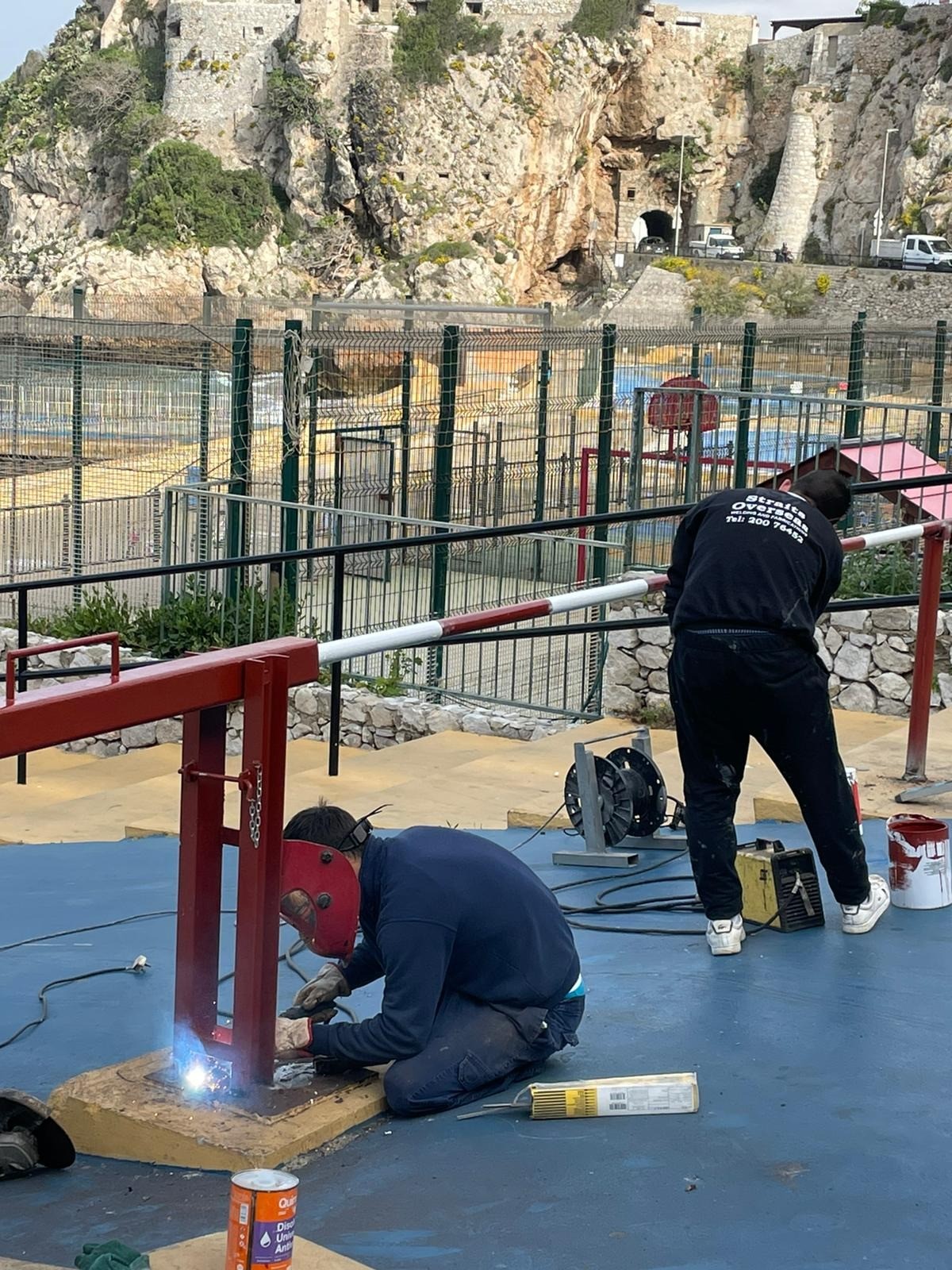 The traditional Dolphins at Camp Bay have also been restored and repainted.

Repairs have also been carried out in all the other beaches, including new railings, bannisters and steps leading to the sea in Camp Bay and Little Bay. 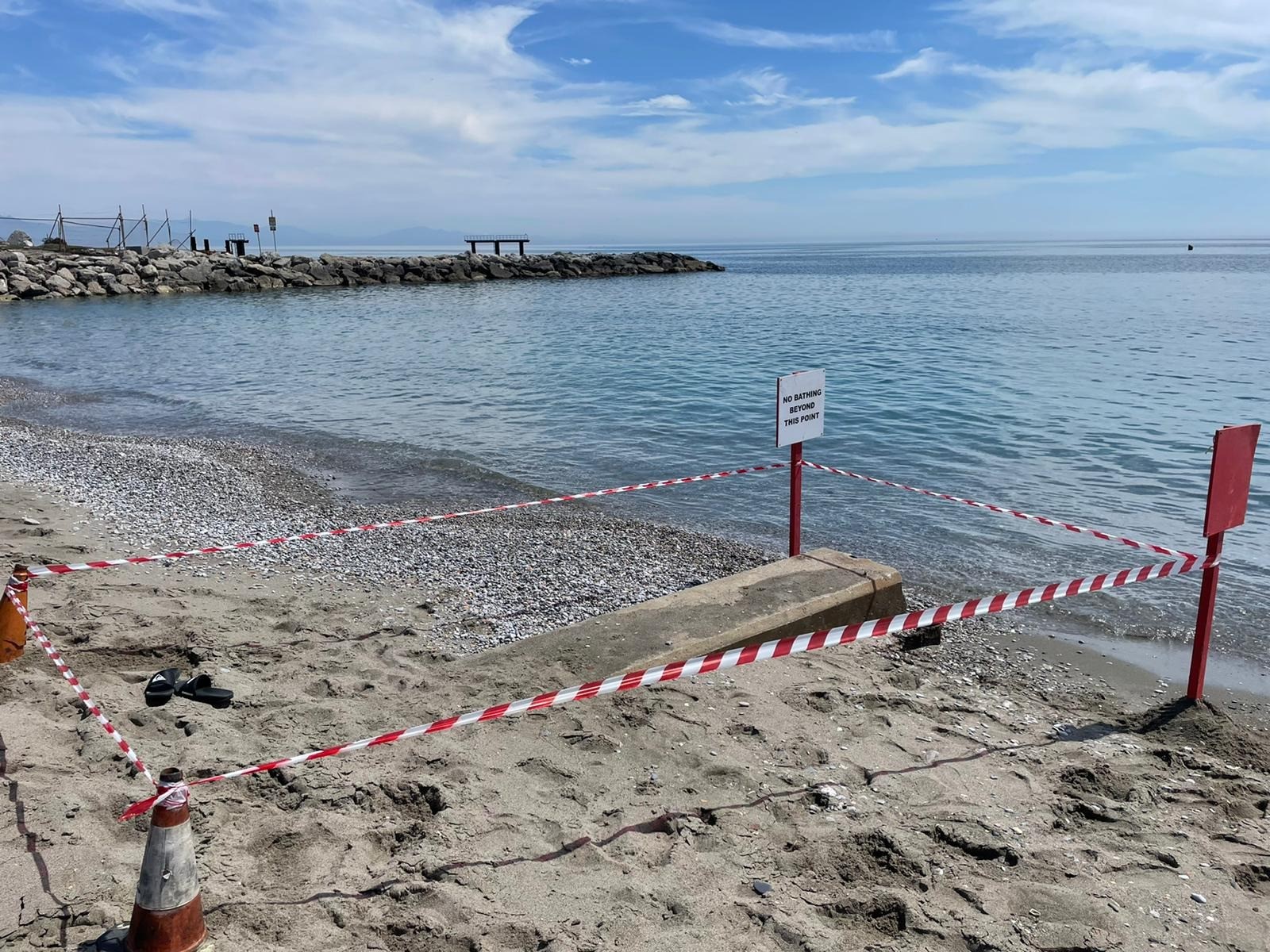 Sandy Bay has seen repairs to the barbecue area and toilets.

Repairs to the boardwalk and uncovering of concrete walkways at Catalan Bay also took place.

At Eastern Beach, walkways have also been uncovered, an obsolete drain has been removed as well as a new Beach Accessibility Service wooden pergola introduced.

Rocks have also been removed from both Eastern Beach and Catalan Bay. 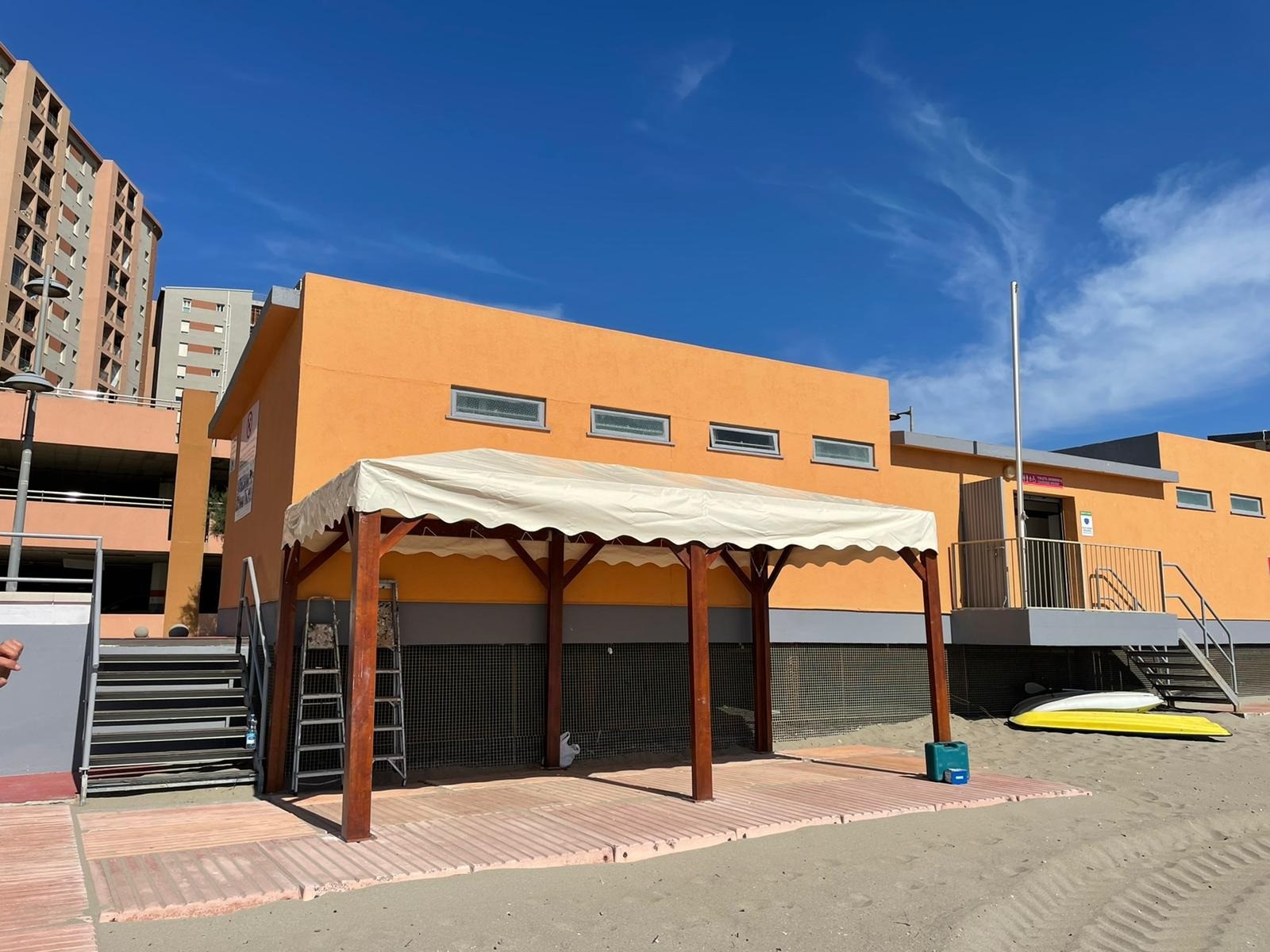 Western Beach has also seen repairs to the toilets and showers and the uncovering of beach walkways.

“There is some work still to be done, including the laying out of the jellyfish nets,” the Government said.

“This has been delayed due in part to sandbanks near the shore in some of the sandy beaches.” 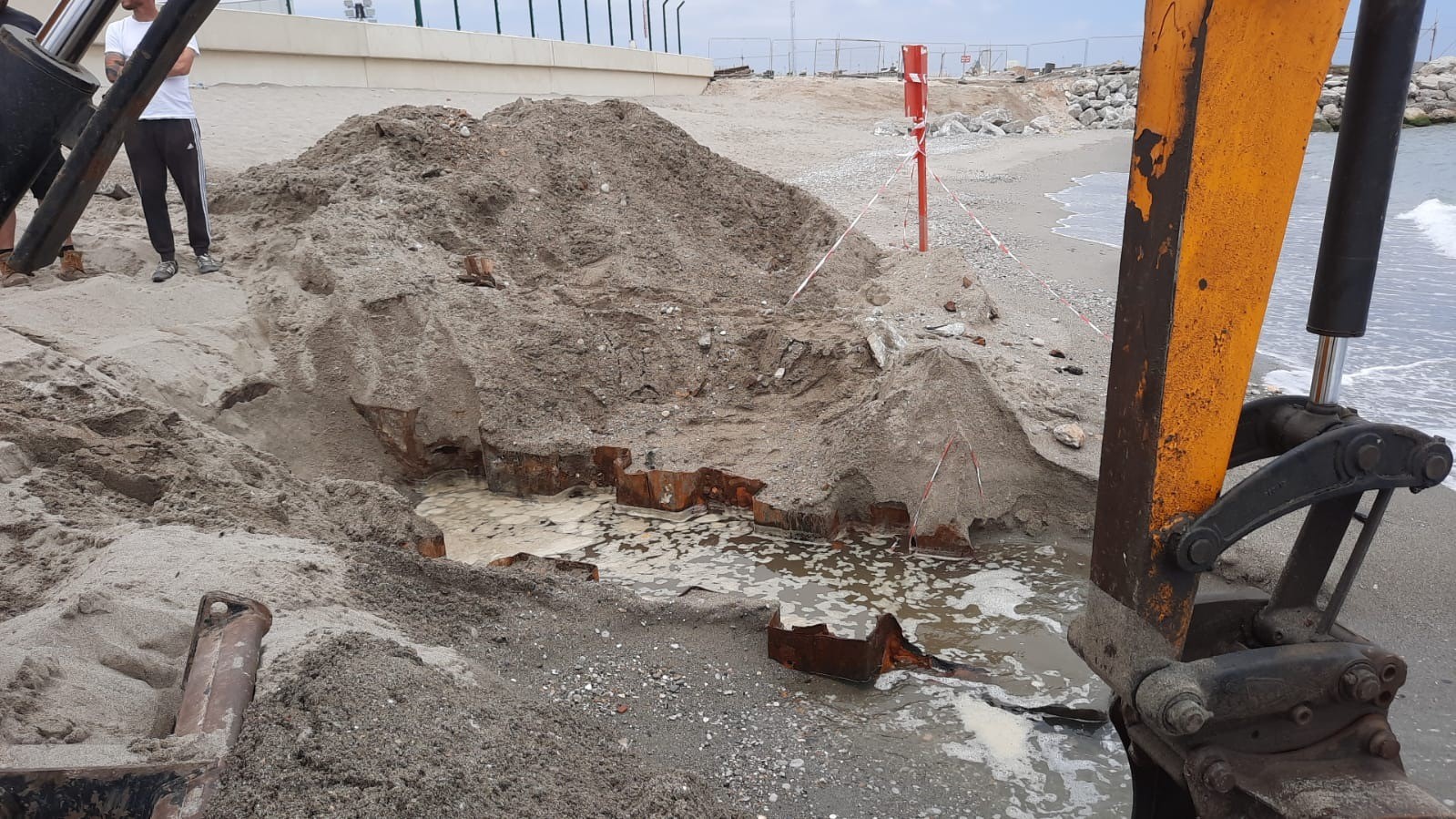