An idea that originated in Gibraltar as the brainchild of caretaker minister for environment, Dr John Cortes, has started its journey around small islands around the world at the Channel Island of Alderney.

“Islands and other small territories largely surrounded by sea are important for the protection of the oceans, and these are particularly susceptible to sea level rise due to Climate Change,” said a statement from the Government.

“Recognising this importance, the Blue Islands Charter commits the governments of these islands, be they independent states, overseas territories, or parts of larger countries, to protect the seas around them and commit to environmental protection on land and sea,” the statement added. 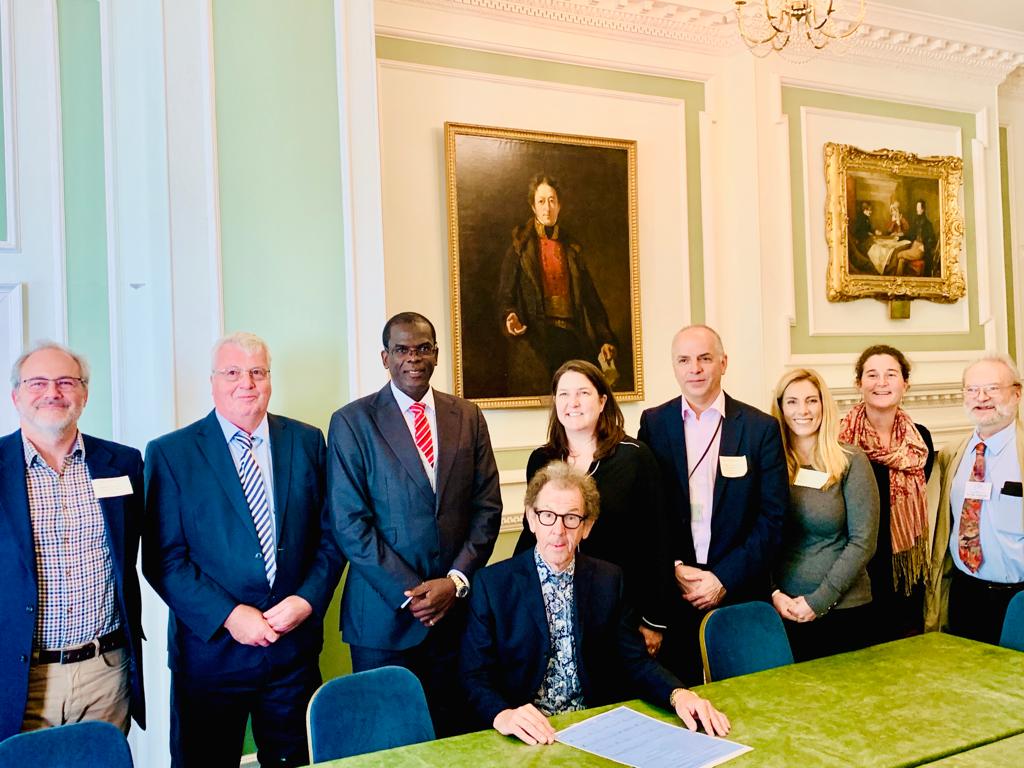 Dr Cortes was due to attend the ‘Wilder Islands’ conference on environmental protection on small islands in Alderney to launch the Charter, but was unable to do so following the calling of the Gibraltar General Election.

He signed the Charter on behalf of Gibraltar in advance and Dr Liesl Mesilio, CEO of the Department of the Environment and Climate Change, took the document over to the Channel Island where it was signed by other islands present at a ceremony on Saturday.

Dr Keith Bensusan of GONHS was also present at the Conference, as was long-time friend of Gibraltar Mike Pienkowski of the UK Overseas Territories’ Conservation Forum.
Both Dr Mesilio and Dr Bensusan delivered presentations at the conference. 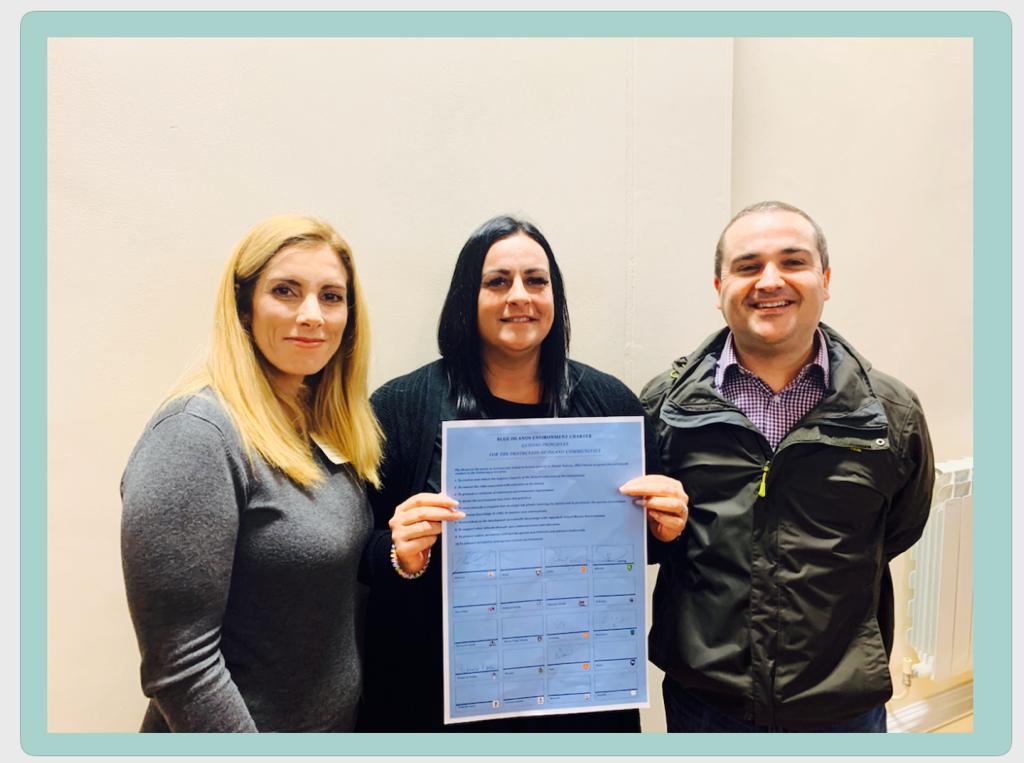 The States of Alderney issued a press statement on the occasion.

The event attracted media attention in the UK, and Dr Mesilio was interviewed by the Daily Telegraph on the subject.

Gibraltar, Alderney, Guernsey, Jersey, Sark, Montserrat and Tristan da Cunha have signed, and the Charter will make its way to other events and collect signatures, before returning to Gibraltar for a Blue Islands Summit to be held here in the future. 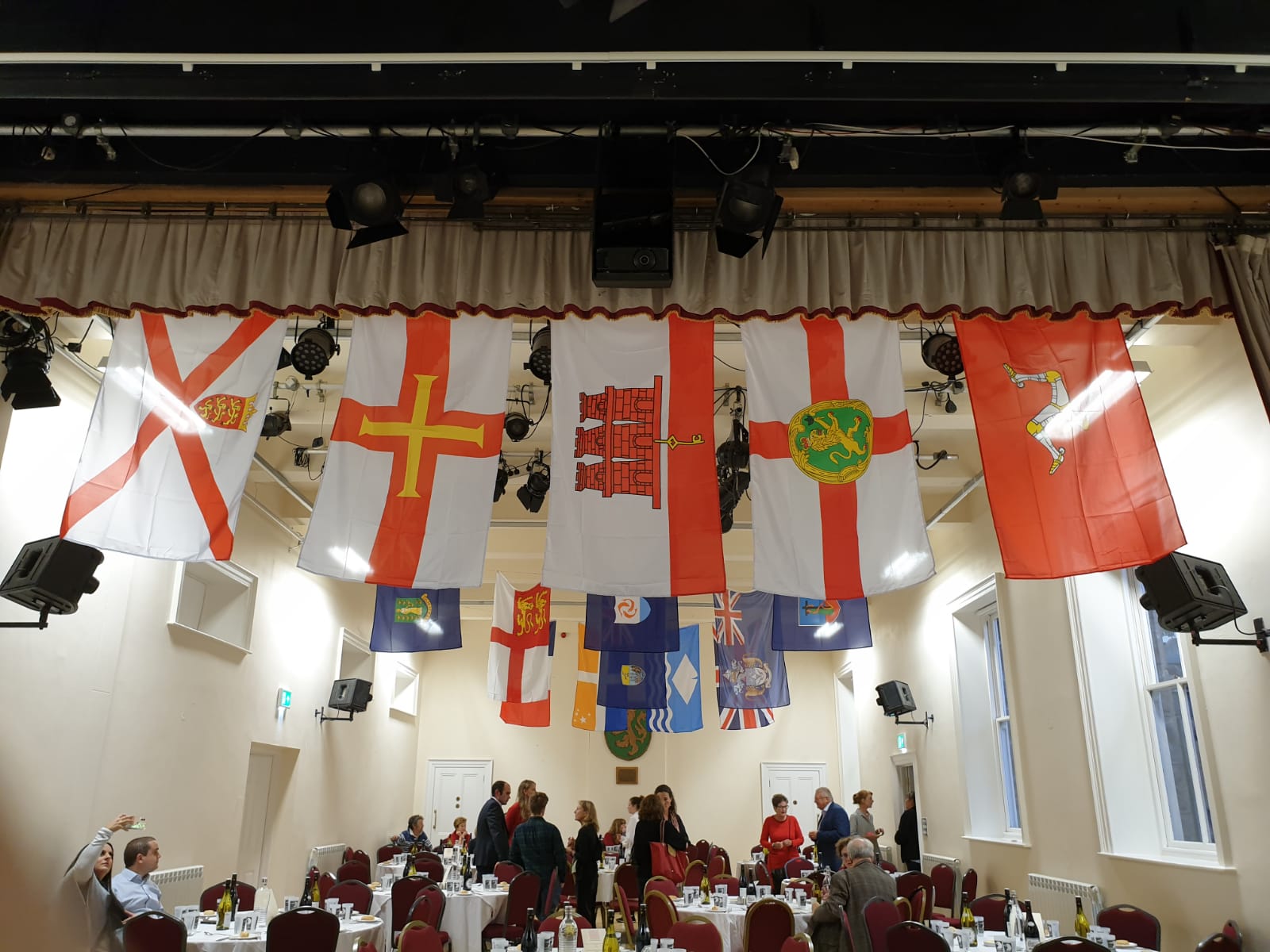 Dr Cortes said he was sorry he was not at the conference. 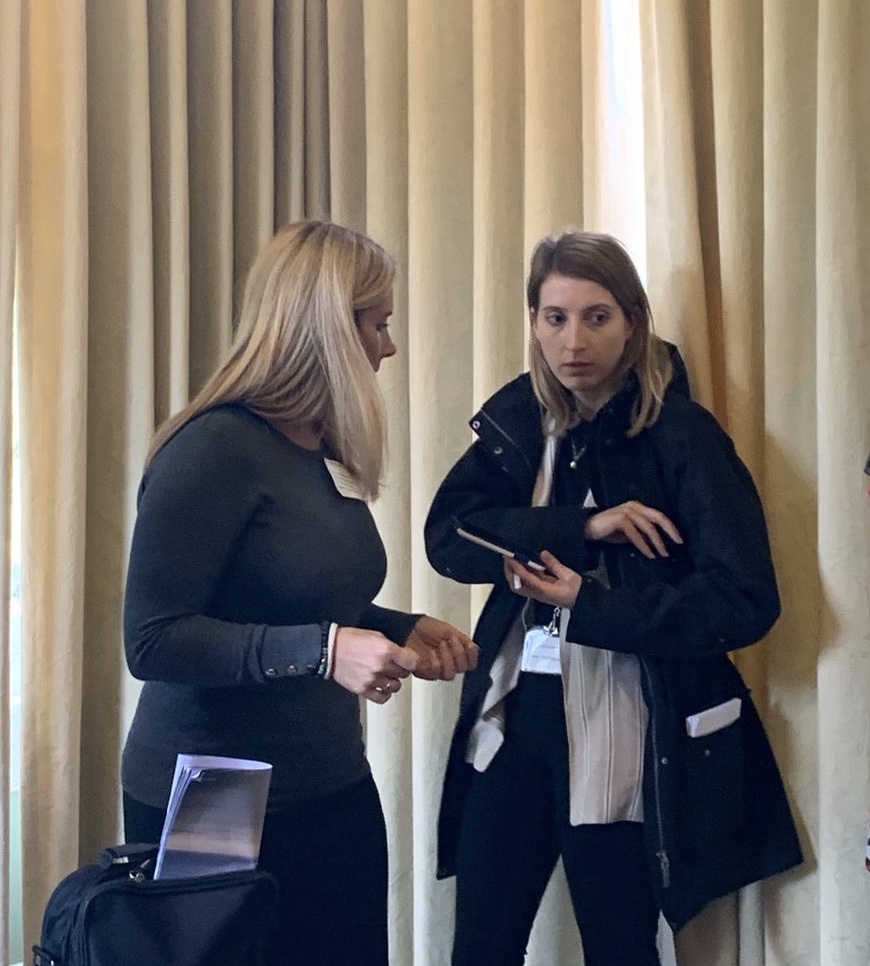 “But the important thing is the mission that we are spearheading, that islands and other small territories surrounded by sea become an example to larger states when it comes to protecting our oceans. Closer contact between islands and island communities are valuable, as is exchange of experiences and expertise in all matters, and in this context, on environmental matters,” he added.