Personnel from the British Forces Gibraltar (BFGib) community recently took part in a charity event in support of the Royal Air Force Association (RAFA) by cycling the 12 km loop of Gibraltar throughout the day and night.

Open to all service personnel, MOD civilians, and families from the military community, the 24-hour cycling event consisted of a team of fifteen volunteers cycling laps around the Rock in conjunction with other teams worldwide - the aim to “cycle” the 24,901 km around the equator. 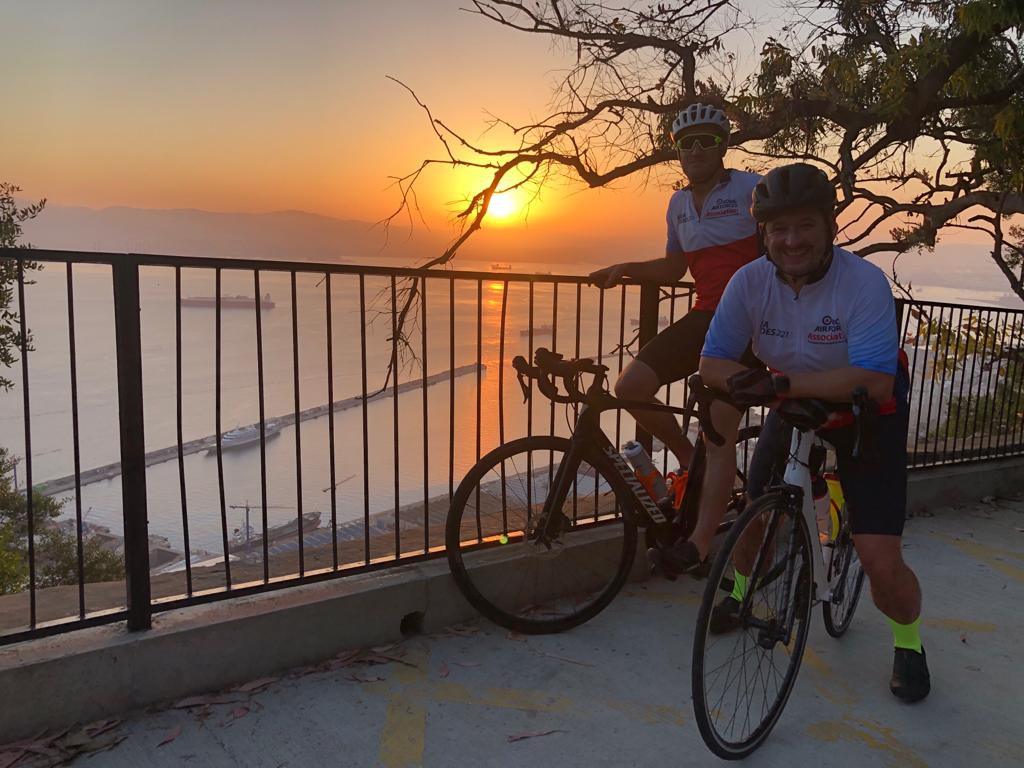 Despite some tired legs and bodies, the participants finished a full 24 hours after the start of the event, completing a total of 1341 km which raised £1042. All proceeds from this and the global event go to support RAF personnel, past and present.

Plans are already afoot to organise the second Gibraltar-based iteration of next year’s RAFA Rides fundraiser although what form this will take is yet to be announced.