Bryan Ferry performing live at the New Theatre Oxford in Oxford, England on 9 May, 2015

Bryan Ferry, one of the biggest names of the British music industry of the seventies and eighties, will perform at GMF2016. Ferry was the lead vocalist and main songwriter of the glam art rock band Roxy Music with three number one albums and 10 top 10 singles in the UK between 1972 and 1982 – hits like Virginia Plain, Street Life and Love is a Drug and Let’s Stick Together, he also moved on to a celebrated solo career producing more hits such as Jealous Guy and Slave to Love.

Ferry will be on the second stage, Gibtelecom stage, on the Sunday night closing the show in what is expected to be a 90 minute set.

Culture Minister Steven Linares at a press conference yesterday morning could not hide his excitement at the new names added to this year’s GMF – “this is a family festival and with 12 more acts added, the diversity of the bands will cater for all age groups.”

Also added to the list are The Vamps, Nathan Sykes and Toploader. They will join the Stereophonics, Jess Glynne, All Saints, KT Tunstall and Foxes.

Mr Linares was keen to point out that the free tickets for under 12’s will “help families come as a family unit” to the festival. The innovation of paying for the tickets in installments said organiser Owen Smith had received “a fantastic response”. For those who have taken up the offer the first installment needs to be paid by midnight tonight. Already he confirmed the VIP tickets were few and far between and they expect a complete sell-out of in the next couple of weeks. 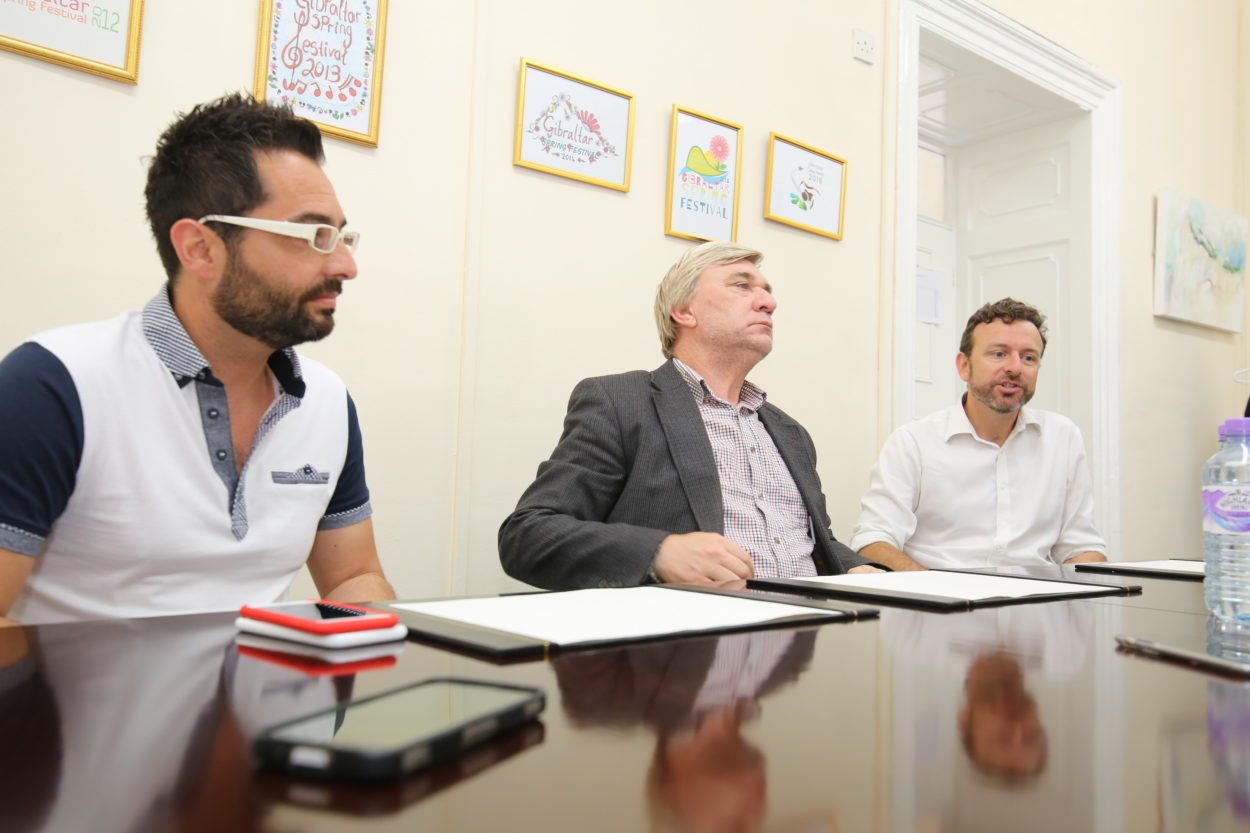 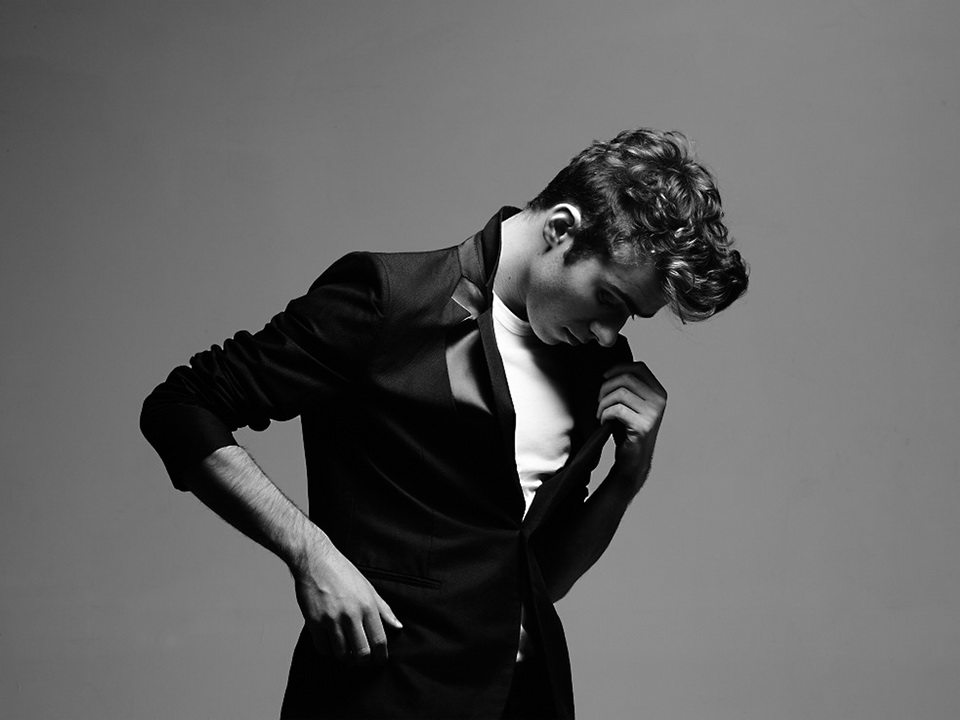 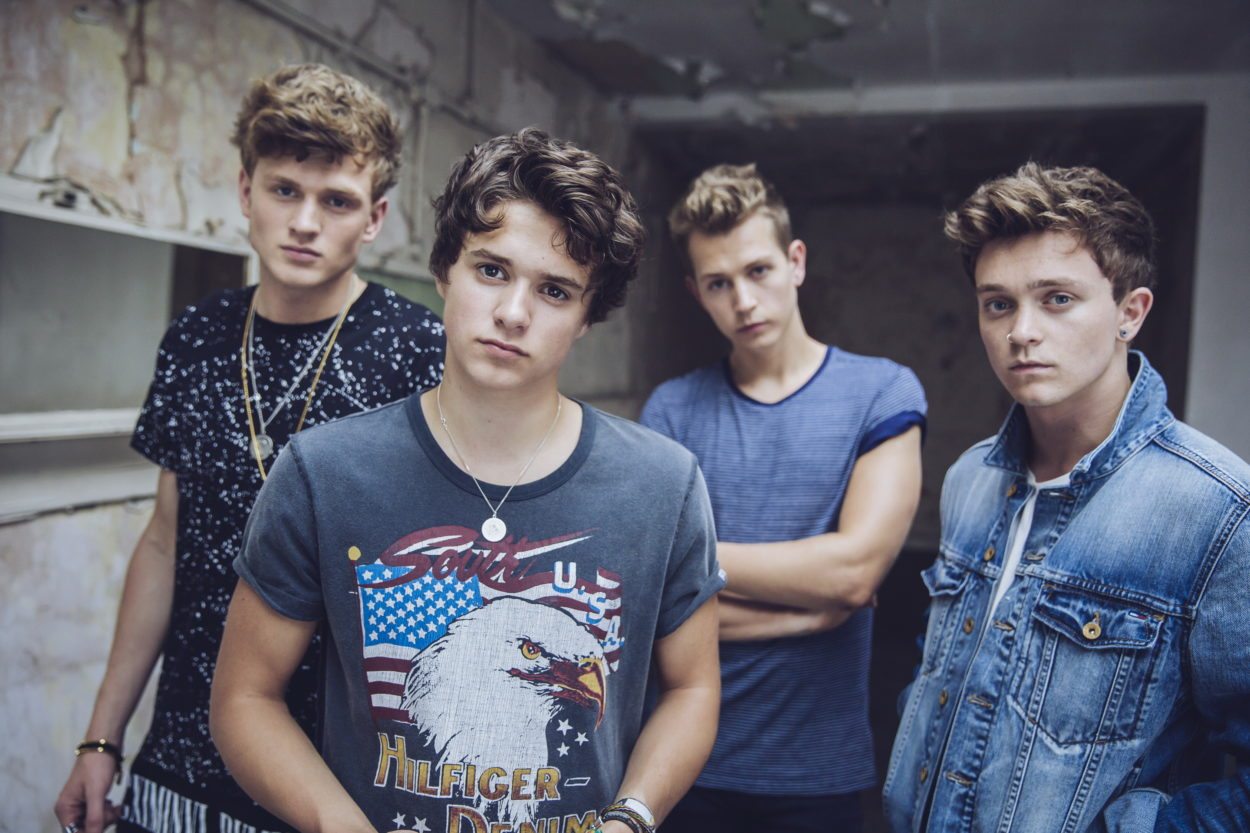 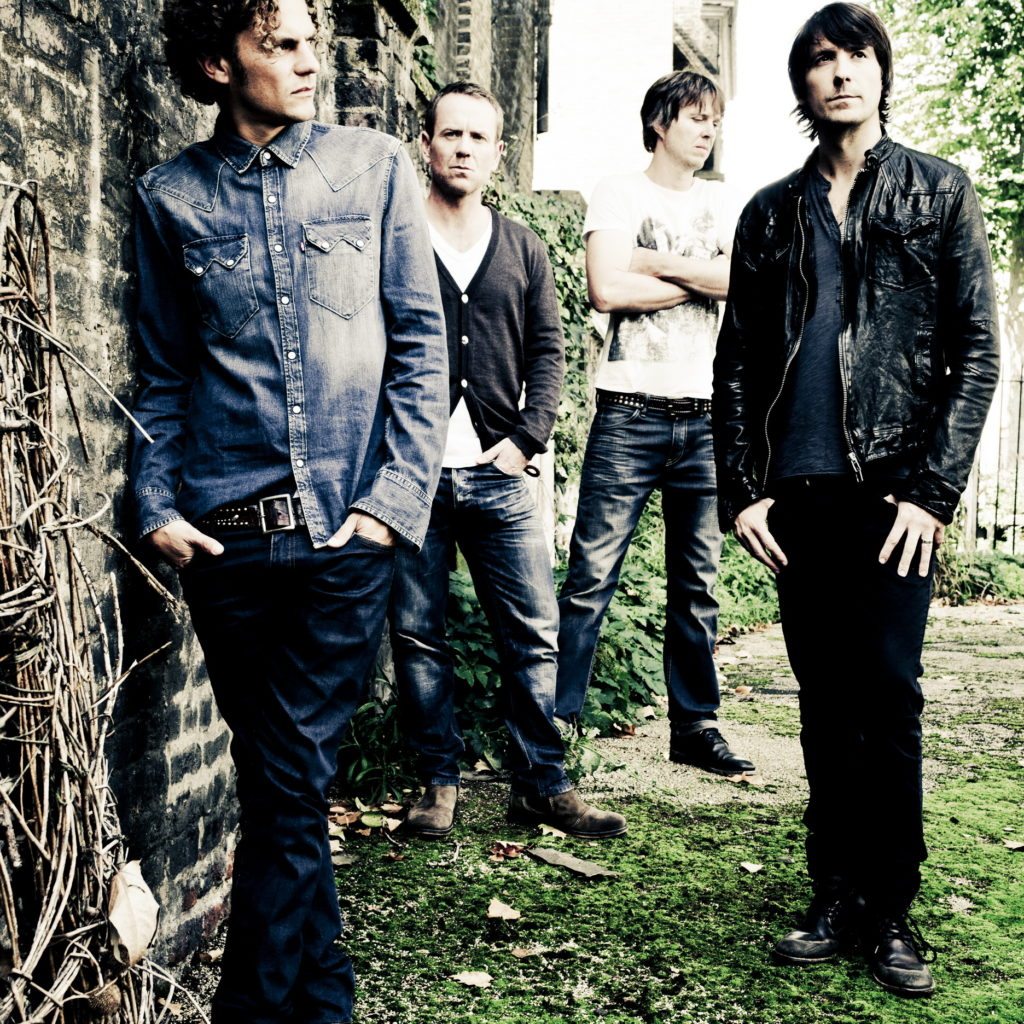