Rachel Payas is a Gibraltarian food enthusiast and blogger, and self confessed ‘girl obsessed with food’.

Known on social media as Blurred Limes, Ms Payas is also known for her ability to fuse different foods and create dishes that make others want to get in the kitchen. 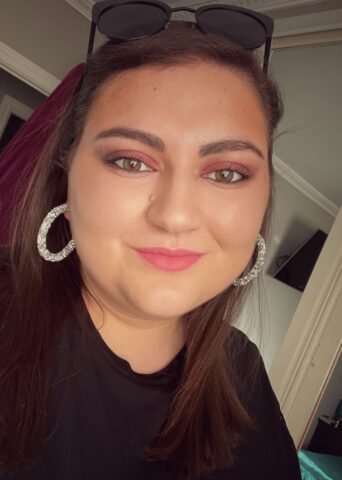 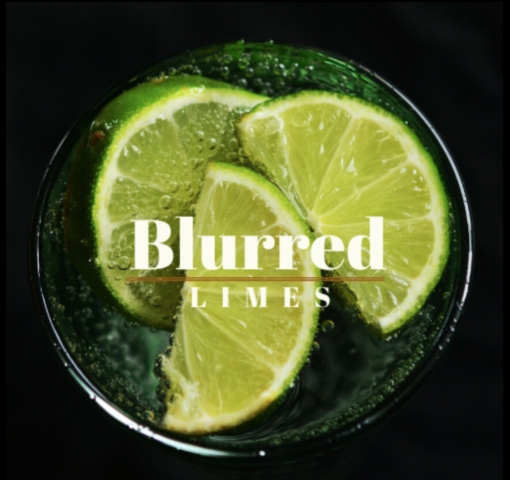 Her food is known for bringing comfort, the feeling of being nourished and an overall general satisfaction.
This week's dish is butternut squash soup.

Her recipes will appear monthly in the Chronicle.

I can’t deny my undying love for soup. It’s truly perfect in all seasons (a stunningly fresh gazpacho can never go amiss) but soup really is the star of the dinner table during the winter months. The silky-smooth mouth feel of soup is warming and comforting and can be personalised in unlimited ways. The possibilities are endless, but you can’t really go wrong if you have a fresh bread roll to accompany your bowl. My recipe for butternut squash soup is inspired by bold flavours frequently found in many varieties of Asian cuisines. The marriage of chilli and lime is second only to that of garlic and ginger. Topped off with umami goodness from the soy sauce, this entirely vegan recipe will even excite the most carnivorous among us.

To serve 4 you will need;

Salt and pepper to taste

Put a medium sized pot over a high heat and add in a tablespoon of coconut oil. Once the oil is shimmering, chuck in your chopped brown onion and cook until translucent, for approximately 5 minutes.

To your onion, add your butternut squash and carrots, browning for another five minutes. Other veggies can be substituted here, pumpkin and parsnips would also work well.

Throw in your garlic, ginger and chilli, followed by 2 teaspoons of ground cumin. Cook this for around 2 minutes, until the spices become fragrant.

The final addition to your soup is the liquid, pour in 500ml of vegetable stock, followed by a tin of coconut milk, 1 tablespoon of soy sauce and the juice of half a lime. Save the other half for later.

Allow to cook over a medium heat for around 25 minutes, until the veggies become soft. Once they have softened, blitz through with an immersion blender.

Once your soup is smooth, season to taste. I find a lot of freshly ground black pepper adds to the warmth to help it pack a punch. Top with some extra chopped chilli, finely diced coriander, lime zest or some coconut cream. A squeeze of the remainder of your lime will really bring it all to life. Enjoy!