A six-year old girl who was very proud of her long locks took her family by surprise when she said she wanted to donate her hair to The Little Princess Trust.

After years of simply trimming the ends, Chloe Borg agreed that she would cut her hair on the condition that she could donate it to the charity.

“I wanted to do this because I know it would help someone who needs the hair,” Chloe told the Chronicle.

“I knew this would be a very special deed and I knew I would help someone who needs it more.” 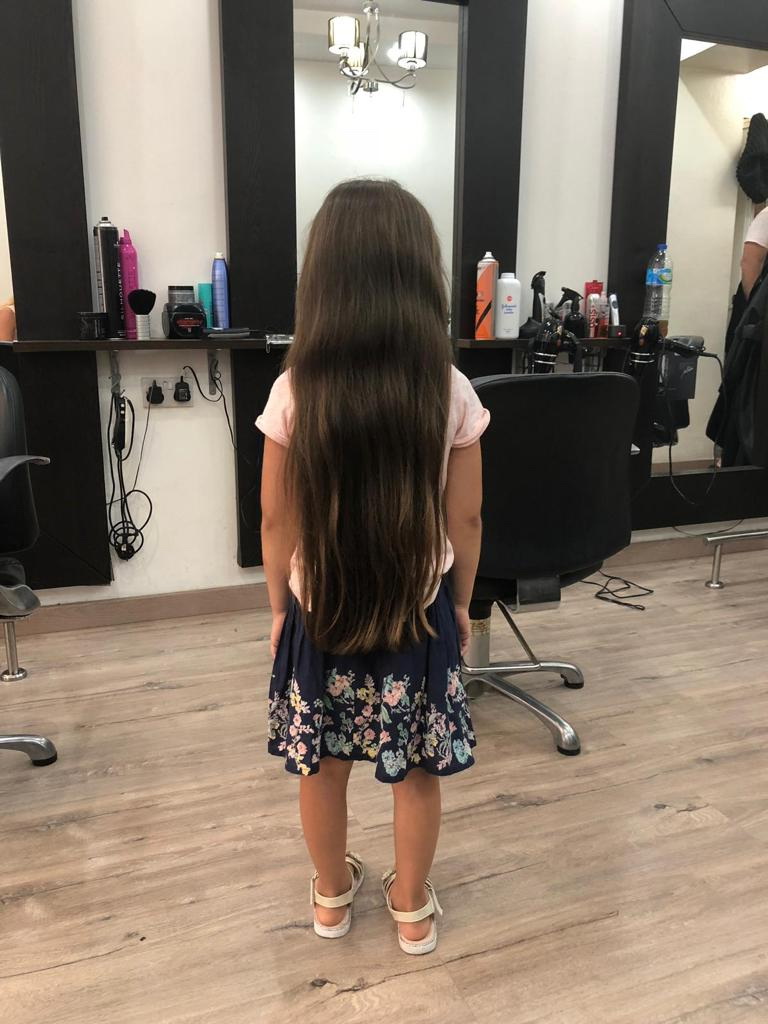 The St Joseph’s First School pupil and her mum, Erica, contacted their regular hairdresser, Karina Walker from Fringe Benefits to arrange a haircut.

Her hair, which grew past her hips, was measured and tied in a ponytail and plaited, and 25cm was cut off in one swift go.

Mrs Borg joined in to support Chloe and cut 20cm which she donated to the charity as well.

The two sets of hair were sent to the Little Princess Trust, a charity that provides free real hair wings to children and young people, up to 24 years of age, who have lost their own hair through cancer treatment or other conditions.

This hair is then matched to the person’s natural hair colour and the wig is styled to suit the new owner. 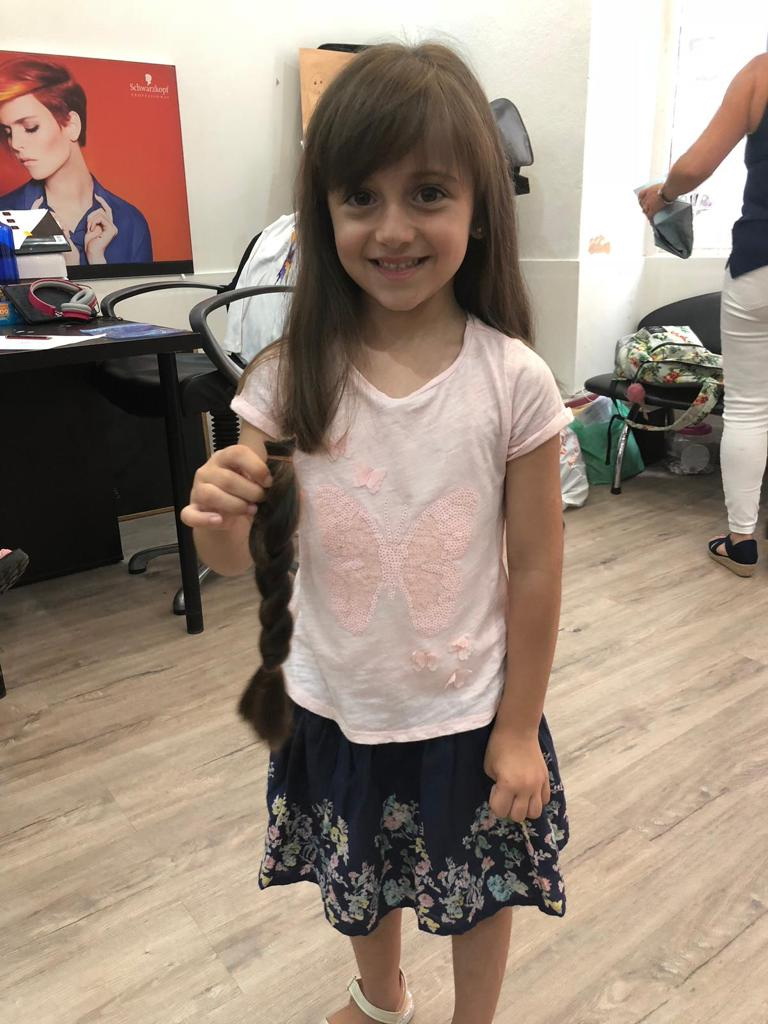 In return, Chloe and Mrs Borg received a certificate thanking them for their hair donation.

“It came as a surprise when she said she wanted to cut her hair,” Mrs Borg said.

“Chloe has always been passionate about her long her and in the past she would only agree to a trim.”

“But this time when she said she wanted to do it we were a bit sceptical because we thought she would back out.”

“It was very emotional because we all knew she was doing this for a good deed and I know how much her long hair meant to her.”

Chloe’s mum and dad, Lee, took this opportunity one step further and helped Chloe collect an additional £650 which she donated to the local children’s charity, RICC.

This was done by posting the initiative on social media and the money was donated to RICC Chairman, Craig Sacarello recently.

Chloe said she was happy to hear that this money would be spent to help children who are very ill.

“We are very proud of her because it is very important that she shows such awareness and important values from such a young age,” Mr Borg said.

This has inspired Chloe’s classmates who have been discussing about cutting their hair to donate for wigs for other children as well.