Scores of churchgoers paid their respects on Wednesday during a requiem mass for the repose of the soul of Queen Elizabeth II.

Inside the Cathedral of St Mary the Crowned, every pew was filled, with latecomers standing behind and in the side aisles to catch a glimpse of the proceedings.

The sombre occasion saw the Roman Catholic Diocese of Gibraltar and people of other faiths remember the Queen’s life and welcome new beginnings by singing ‘God Save the King’. 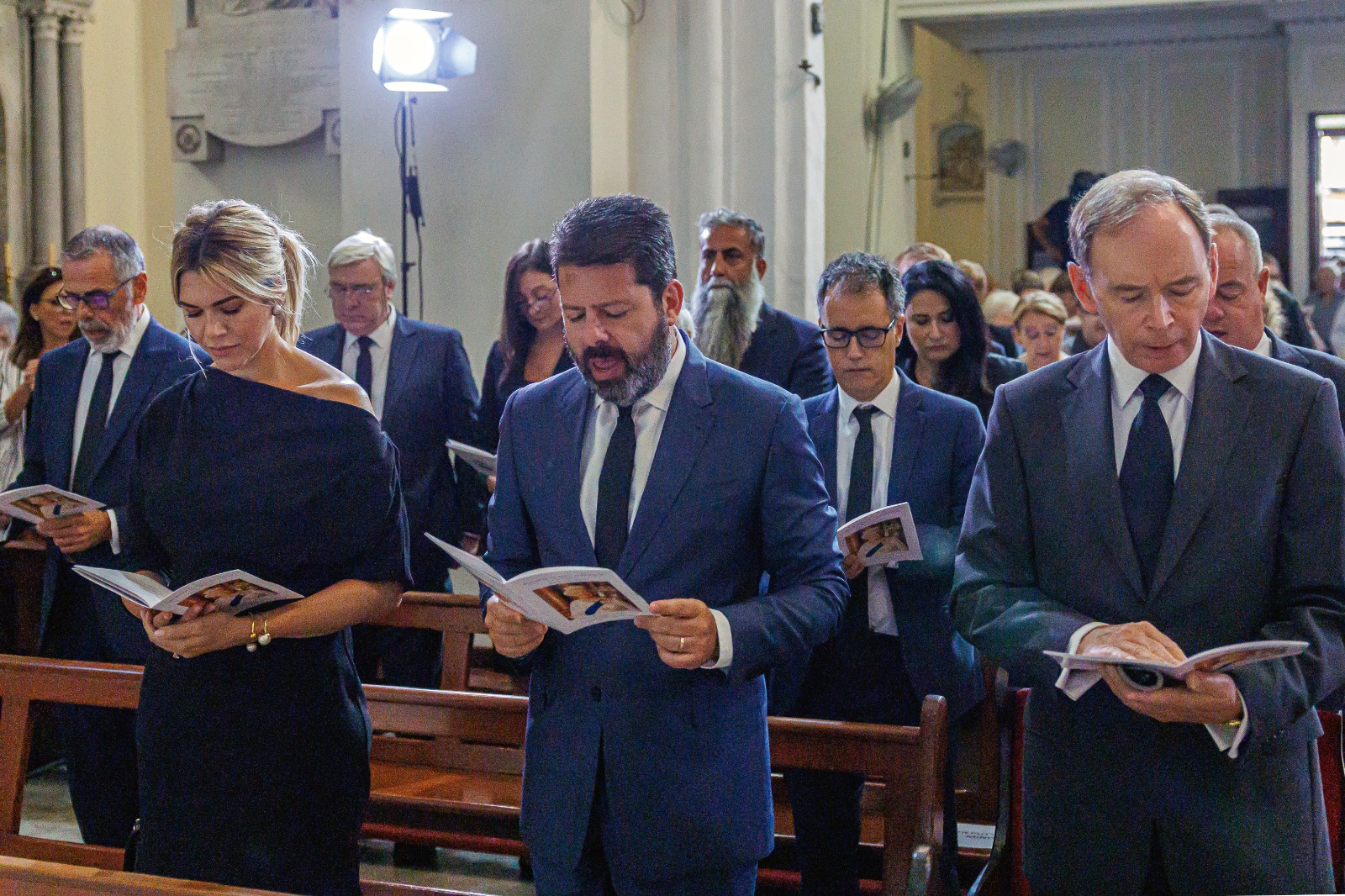 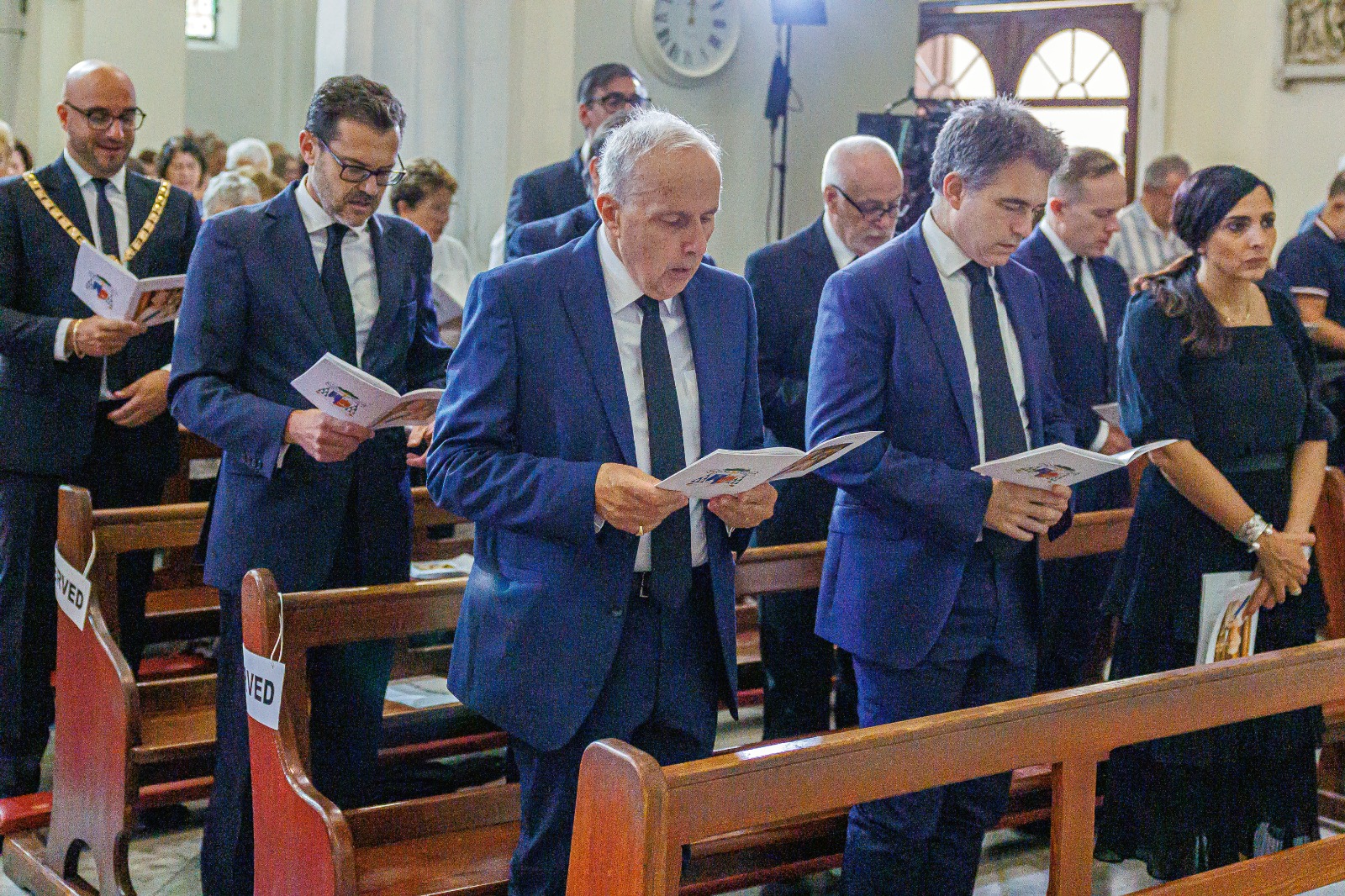 The Governor, and Mr and Mrs Picardo laid wreaths in memory of the monarch, with the Bishop of Gibraltar Carmel Zammit leading proceedings.

"In an age when commitment and loyalty are unvalued, she was the epitome of both,” the Bishop said.

“Her Christian faith informed every aspect of her life and brought those Christian values to bear in every encounter, be it with the great or the ordinary of most humble.”
Bishop Zammit described, how shortly after Queen Elizabeth II’s death Pope Francis, sent a letter of condolence to King Charles III.

“The pope wrote he that joins everyone who mourns her loss in praying for the late Queen’s eternal rest,” the Bishop said.

“In paying tribute to her life of unstinting service to the good of the nation and the Commonwealth. Her example of devotion to duty, her steadfast faith in Jesus Christ and her firm hope in his promises.”

The Bishop said the Queen had warm relationships with the popes over the years, having met Pope Pious XII when she was just 21 years old.

The last time she met a pope was in 2014 when she met Pope Francis. In total she met five popes during her reign.

This cemented a firm relationship with the Queen and the faith, the Bishop said. 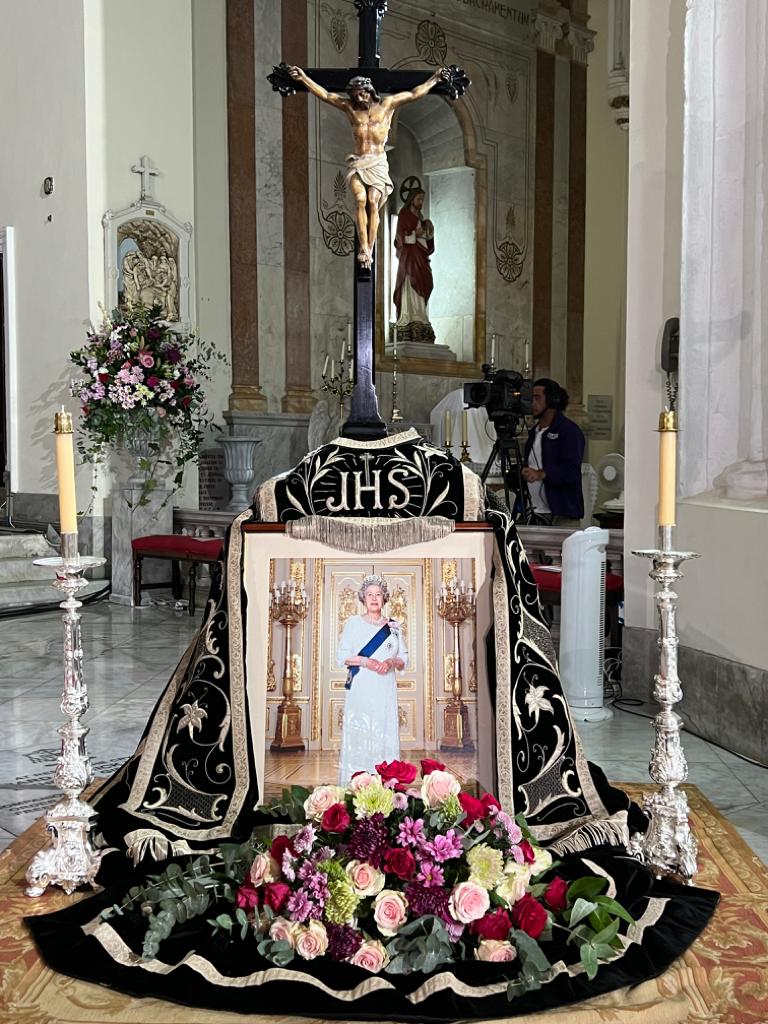 A large portrait of the Queen surrounded with flowers, candles and a crucifix rested on the alter in full view for all churchgoers.

The Bishop led a prayer for the Royal Family, who he hopes find comfort during this time, and prayed too for wisdom and strength for King Charles III as he takes up his new role.

The Governor, Mr Picardo and the Mayor read from religious texts such as the Book of Wisdom and the letter of St Paul to the Romans. 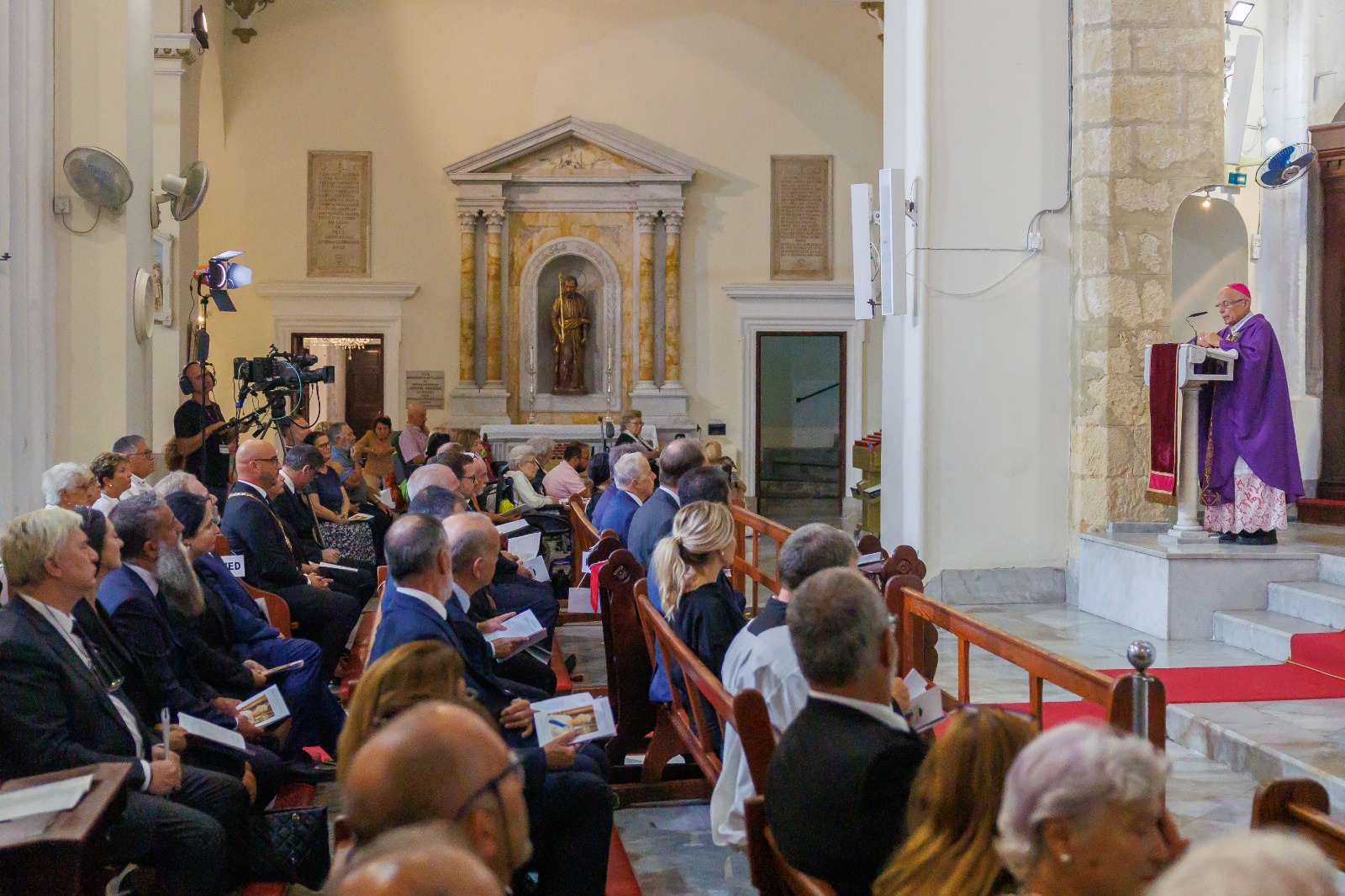 For Leo and Charlotte Alvarez, attending the requiem mass was an opportunity to pay their respects to the only monarch they have known throughout their lives.

"I'm more or less the age she's been on the throne, I was born in that year, so I've always identified myself with her and have tremendous respect for her, her commitment to work, for what she’s done for the Commonwealth," Mr Alvarez said.

He added he respected the Queen for her work defending Gibraltar, and "had to come" to pay his respects.

Mrs Alvarez echoed the statements, with both agreeing the mass was a fitting tribute to the Queen.

Ms Duo said she attended the mass in a bid to mark her respects and remember the Queen, her work and service.

Juliana Sene said she felt the need to come to the Cathedral and pay her respects for “such a wonderful lady”.