After five years in post, Marie Bocarisa passed on the baton to Claire Montado, the new Girlguiding Gibraltar’s Commissioner.

Mrs Montado will now hold the post for the next five years.

Mrs Bocarisa, who joined the organisation as Brownie at the age of 7, has remained a member of Girlguiding Gibraltar ever since, serving in a number of roles since becoming a warranted leader in 1993.

“It has been an honour and a pleasure to serve Girlguiding,” Mrs Bocarisa said.

“When I look back on the great memories made and sense of achievement I am proud of each and every volunteer who gives their time to help our members be the best version of themselves they can be and a valuable member of their communities.” 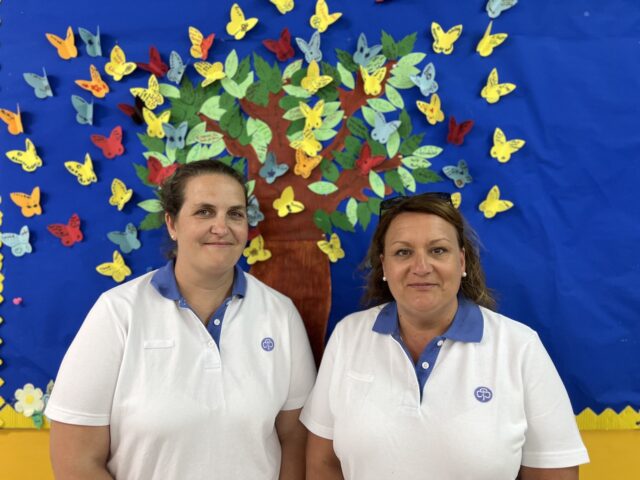 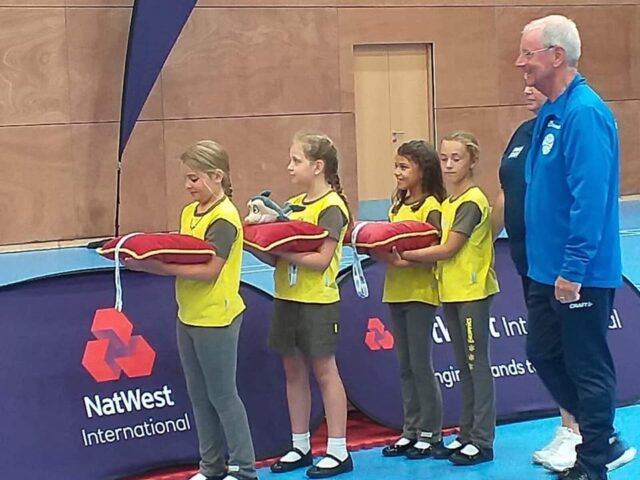 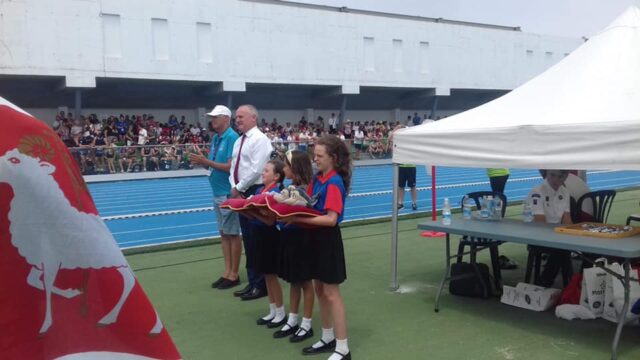 As well as a long-standing Guide Unit leader, Mrs Bocarisa has served as Deputy Commissioner under three previous Commissioners accepting the role of Commissioner herself in July 2017.

“Marie has successfully steered the Association through a number of changes and challenges throughout her term as Commissioner,” Girlguiding Gibraltar said.

“The Covid pandemic being the most impacting as it threatened one of the very foundations of Girlguiding which is community and togetherness.”

“However, these core values meant that the Association was able to weather the storm and function, albeit is a different manner. Leader meetings were held virtually and Rainbows, Brownies and Guides continued to meet via zoom, providing a means of socialising at a time when this was very limited.”

“Brownies even held a ‘Virtual Sleepover’ during the pandemic. Now thankfully on the other side, Marie can say with pride that Girlguiding has resumed it normal functions including overnight stays in our facility on the Upper Rock, the Rock Lodge.”

She planned and constructed under preceeding Commissioners, Laty Edmonds and Valerie Makey, and was instrumental in finalising requirements for the use of the facility.

Catering for 24 young members and three leaders for overnight stays, with a fully fitted kitchen, disability friendly bathroom and appropriate outdoor space, Mrs Bocarisa is proud to have seen the facility up and running for its members who are now able to make life long memories like generations of Guiding members before them.

2017/18 saw a major change in the way Girlguding’s programme is delivered.

Implementation of the new programme meant the roll out of training programmes for all leaders within the association and the transition over to the new syllabus and structure which now focuses on being ‘Girl-led’.

Under Mrs Bocarisa leadership all leaders have been trained on Safeguarding under Girlguiding UK’s ‘Safespace’ training and this continues to be updated as and when necessary with a rolling programme of refresher training delivered by local trainer Kathleen Murphy.

“On Marie’s watch Girlguiding Gibraltar has been kept in good shape for the future which is something we are hugely grateful for,” Mrs Montado said.

“I look forward to continuing to build on the work of Marie and all previous commissioners in the years ahead.”

Various international trips also took place pre-Covid including a Ranger Section river-based camping adventure in France, a Guides trip to Bermuda for a Branches Breakout camp, and a Trefoil Guild networking trip to Birmingham as well as a residential Leader training course in Lorne, a Girlguiding house in Northern Ireland. 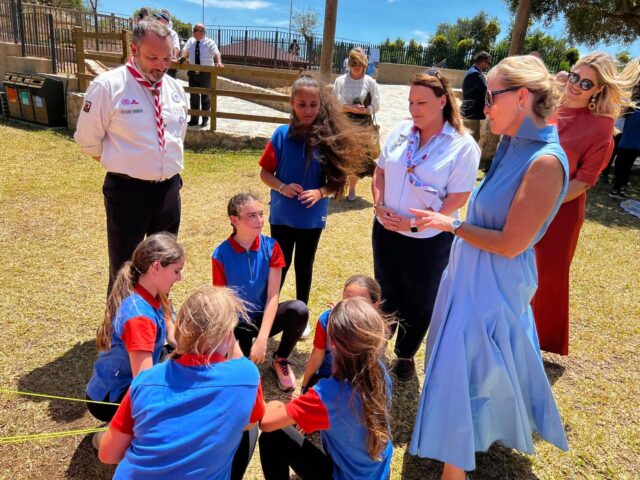 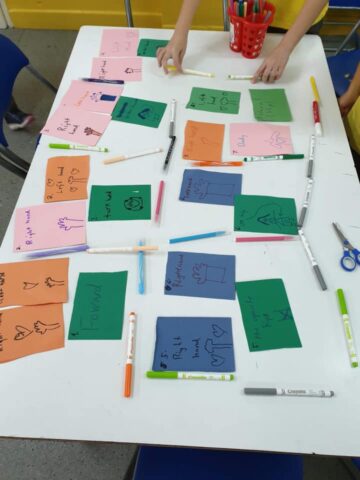 “This includes the addition of kitchen facilities to the Varyl Begg premises and a much needed facelift to the Blue Room at the Alameda premises.”

“Other memorable moments [included] was the involvement of Girlguiding members in the medal ceremonies of the Island Games in 2019, and more recently the visit of TRH Earl and Countess of Wessex and [the] opportunity given to our members to meet and make memories whilst showcasing the Girlguiding programme.”

All the above is in addition to activities which members participate in on a weekly basis within the Girlguiding programme.