The Gibraltar Port Authority on Tuesday worked to mitigate the impact of low sulphur fuel that had been trapped in the wreck of the OS 35 and was released during rough weather over the weekend.

The oil drifted from the vessel before the weather subsided sufficiently to allow the redeployment of a boom that had encircled the wreck but had been removed to protect it from damage during the weekend swells.

“An operation to redeploy the boom to surround the OS 35 is now underway,” No.6 convent Place said in a statement on Tuesday.

“The oil that has escaped represents quantities on board that were unpumpable, as well as residues from the dirty fuel tanks.”

“Unfortunately, its release into British Gibraltar territorial waters was inevitable and expected.” 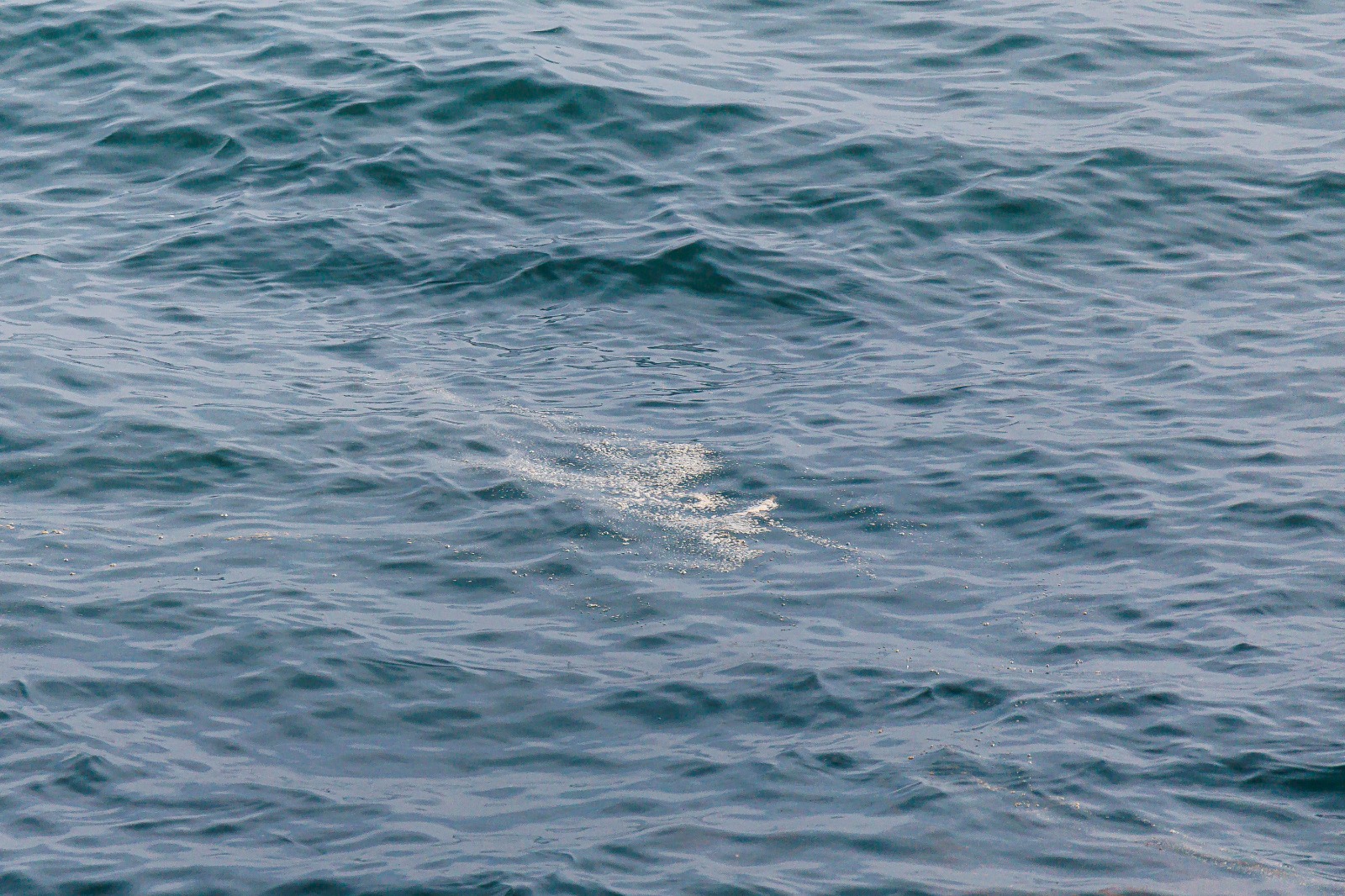 The Gibraltar Port Authority, together with its partner agencies including the Department of the Environment, and in close cooperation with counterparts in Spain, is focusing all its resources on clean-up operations both from land and on the sea.

Marinas within the Gibraltar harbour were closed with booms as a precaution.

Booms were also deployed in J-formation on the east side and within the Bay of Gibraltar.

The Department of Environment advised against swimming at Camp Bay and Little Bay, with beach clean-up teams mobilised to both locations.

All fishing activity was suspended until further notice.

Some oil also washed up on the eastern seaboard in La Linea, where the mayor, Juan Franco, ordered the closure of the beaches.

Mr Franco said samples were being taken to confirm that the oil was from the wreck of the OS 35 and that La Linea was in close contact with the Junta de Andalucia, which had stepped up its response to mobilise clean-up operations. 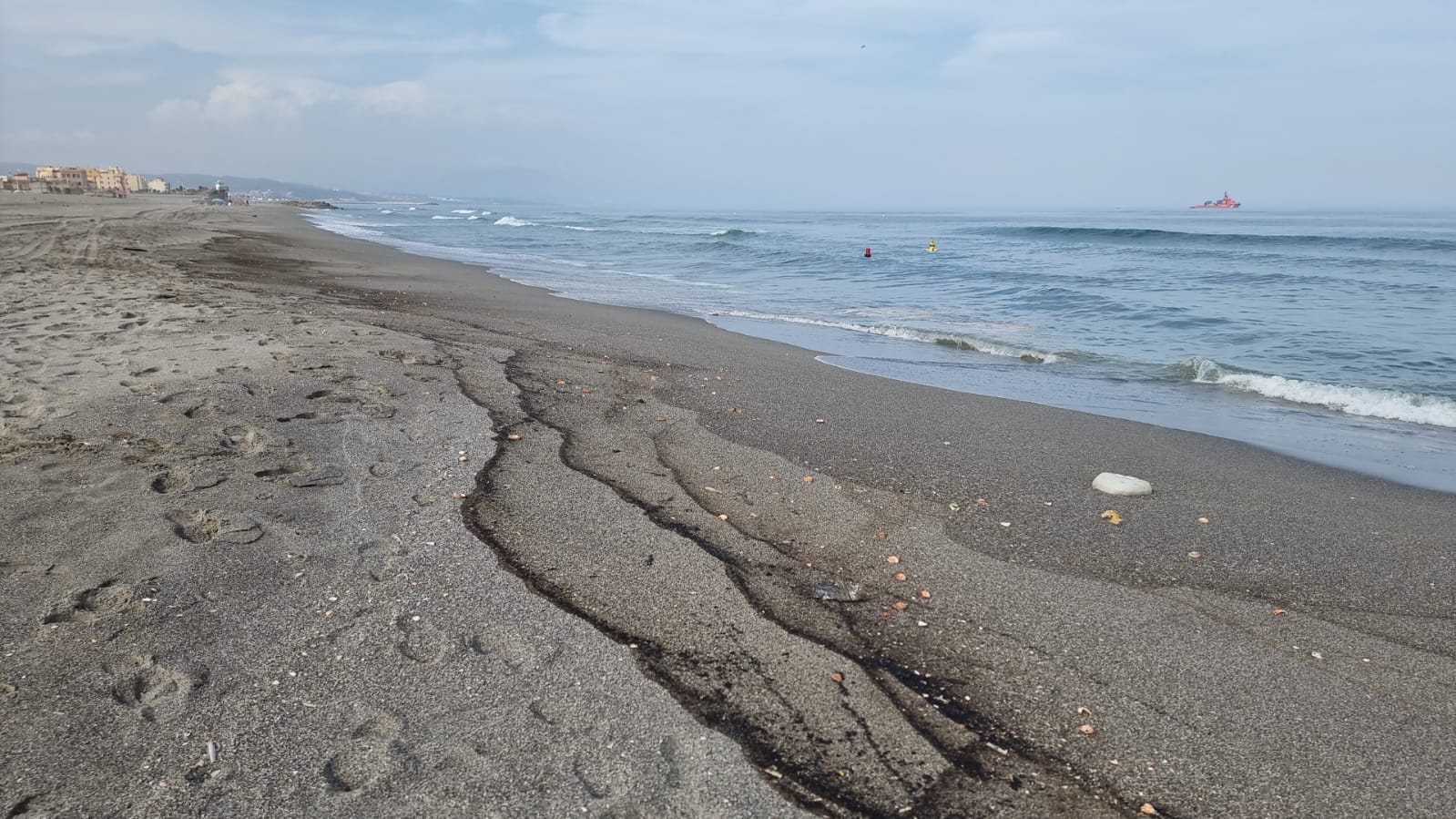 Mr Franco said the situation was “complicated” but “foreseeable” given the damaged state of the hull and the heavy Levanter swell in recent days.

Last Friday, salvors flooded the stern section of the grounded cargo ship to settle the entire hull on the sandy seabed and provide stability ahead of rough weather.

After removing booms around the wreck and sealing off vents and hatches, salvors opened sea valves inside the engine room to fill it and the adjacent cargo holds with water, removing any remaining buoyancy.

While the bow section of the OS 35 was embedded into the seabed from the day of the grounding, the stern section retained buoyancy but was attached only by cracked and buckled steel that was constantly flexing in the wave action.

The fear was that the swells of anywhere between one and three metres expected over the coming days would rip the ship in two and release dirty residues to the sea.

While the vessel remains largely unchanged, the swell appears to have released a quantity of oil into the sea, something the Gibraltar Port Authority had warned was a likely possibility.