By Rod Minchin
Climate change could negatively impact banana cultivation in some of the world's most important producing and exporting countries, a study has revealed.

Bananas are recognised as the most important fruit crop - providing food, nutrition and income for millions in both rural and urban areas across the globe.

While many reports have looked at the impact of climate change on agricultural production, the effect rising temperatures and changing rainfall has on crucial tropical crops such as the banana are less well understood.

In a new study led by Dr Dan Bebber, scientists have studied both the recent and future impact of climate change on the world's leading banana producers and exporters.

It shows that 27 countries - accounting for 86% of the world's dessert banana production - have on average seen increased crop yield since 1961 due to the changing climate resulting in more favourable growing conditions.

However, crucially the report also suggests that these gains could be significantly reduced, or disappear completely, by 2050 if climate change continues at its expected rate.

It suggests that 10 countries - including the world's largest producer and consumer of banana India and the fourth largest producer, Brazil - are predicted to see a significant decline in crop yields. 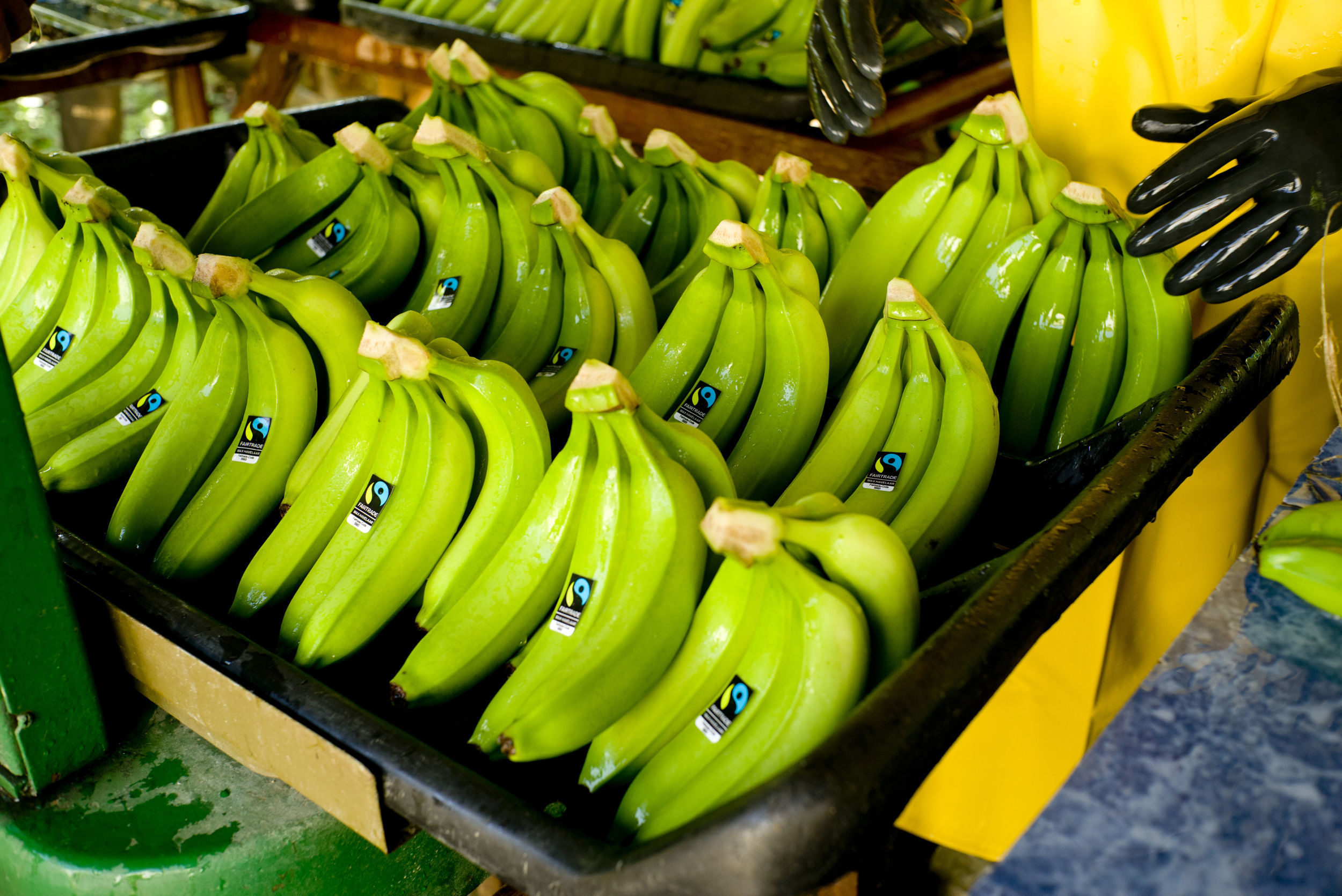 The study does highlight that some countries - including Ecuador (the largest exporter) and Honduras, as well as a number of African countries - may see an overall benefit in crop yields.

Dr Bebber, from the University of Exeter, said: "We're very concerned about the impact of diseases like Fusarium Wilt on bananas, but the impacts of climate change have been largely ignored.

"There will be winners and losers in coming years, and our study may stimulate vulnerable countries to prepare through investment in technologies like irrigation."

Grown throughout the tropics and subtropics, bananas are a key crop for millions of people across the world.

In Britain for example, more than five billion bananas are purchased each year and the UK accounts for 7% of the global export market.

Such international trade can play a pivotal role to local and national economies in producing countries.

For example, bananas and their derived products constitute the second largest agricultural export commodity of Ecuador and Costa Rica. 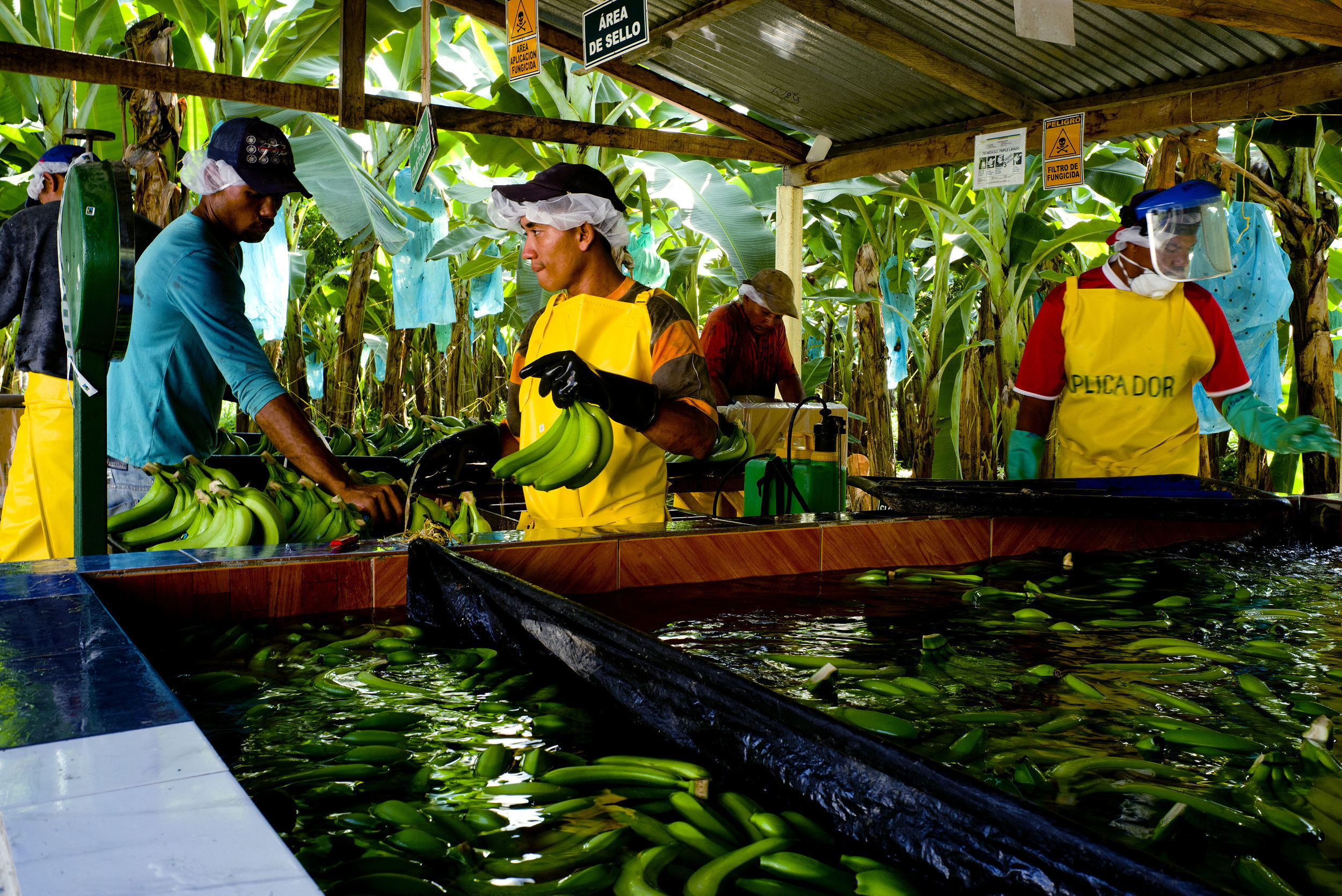 Given this importance, predicting the potential impacts of climate change on banana production systems is crucial to ensuring its long-term survival.

It showed that by 2050, any positive effects of climate change on average global banana yields, though likely to continue, will be significantly lessened.

Ten countries are predicted to show at least a negative trend, if not strong declines in yields. These include some of the largest producers such as India and Brazil, as well as Colombia, Costa Rica, Guatemala, Panama and the Philippines, all of which are major exporters.

Dr Bebber added: "It is imperative that we invest in preparing tropical agriculture for future climate change."

The study, Climate change impacts on banana yields around the world, is published in the journal Nature Climate Change.
(PA)