Friends, family and work colleagues gathered for the special event which saw workers from both civilian and military posts recognised for their exceptional work and long service.

“One thing that is really important is to make sure that we recognise a great service, and I am delighted to see you all here today,” Commodore Tom Guy said. 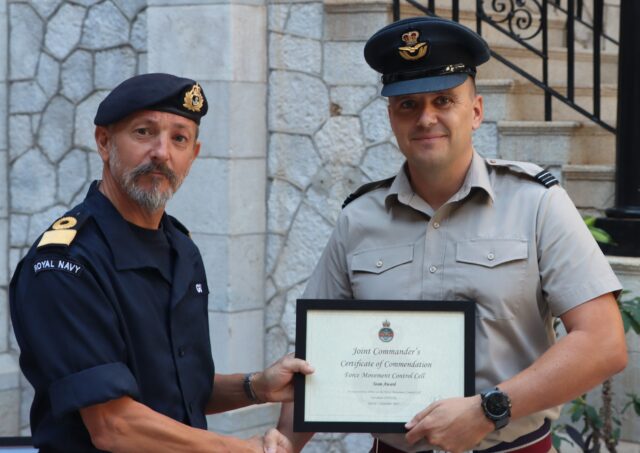 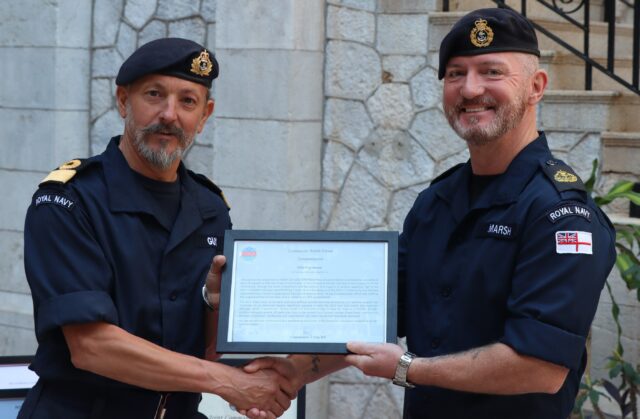 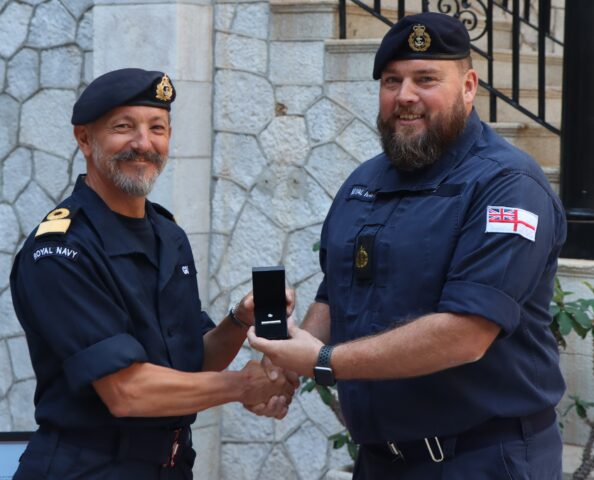 Both Petty Officer Daniel Sweeney and CPO Rowe were awarded the Long Service and Good Conduct Medal for their recognition of good conduct over a 15 year period.

Leading Diver Ian Hutchinson was awarded a Special Award for administering immediate and effective first aid on an individual who collapsed and was unconscious in a local restaurant.